Tom Daley became the first British diver to win four Olympic medals before hinting that he might not be done yet.

Following his gold in the 10m synchro alongside Matty Lee, Daley won a third Olympic bronze in the individual event, pushing Chinese pair Cao Yuan and Yang Jian all the way.

Daley led after three dives, but after dropping to third following a slightly lower score on his fourth, he then saw the Chinese duo pull away with a sensational final pair of dives. Cao eventually won it by less than two points from his compatriot, with the competition live on Eurosport and discovery+.

Daley finished 34.10 points back, but there were no regrets and he refused to close the door on the possibility of carrying on until Paris 2024.

He said: “It’s always really great to be in a competition that is so dive-for-dive and it’s all the way through to the end. For me, the thing was always about surviving the prelims and the semi-finals to get through to the finals and not do the same thing as I did in Rio (when he went out in the semi-final).

“I know that when I get into a final, I can battle with the best divers in the world. I’m so extremely happy to come away with a gold and a bronze medal from these Olympic Games, my most successful Games yet.” 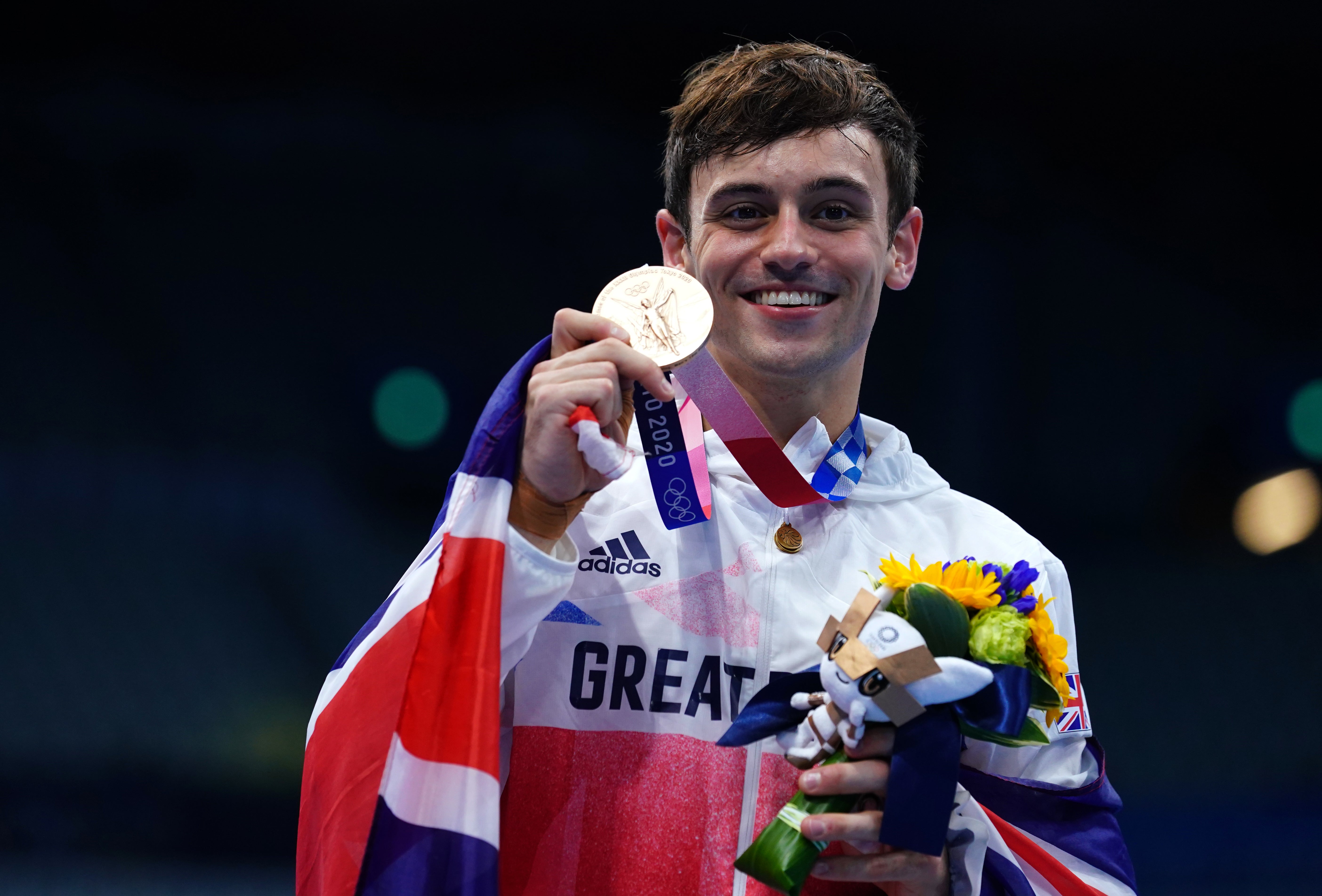 Asked what that meant for Paris, he replied: “There’s talk, I hear of rumours through the grapevine that they might put in the mixed synchro events or a team event into diving, which would mean three more events. That might be worth sticking around for because I could then be involved in three or four events.

“It also makes a lot more medal chances for diving, which would be great because I know that Great Britain would be extremely good in the mixed synchro events and also the team event.

“Regardless of what that decision is, I’m definitely going to take a break over the next six months or so. I’ve been doing it for 20 years and my body needs a bit of a break. And then, I’m not necessarily putting any decision on it. At the end of the day, I love the sport and I feel like I’m just getting back into the swing of things now.

“Over the next year I’ll make the decision but at the moment my body is doing alright so I don’t know why I would quit now but it’s also nice to be an Olympic champion. When you have that feeling, you also want to do it again.” 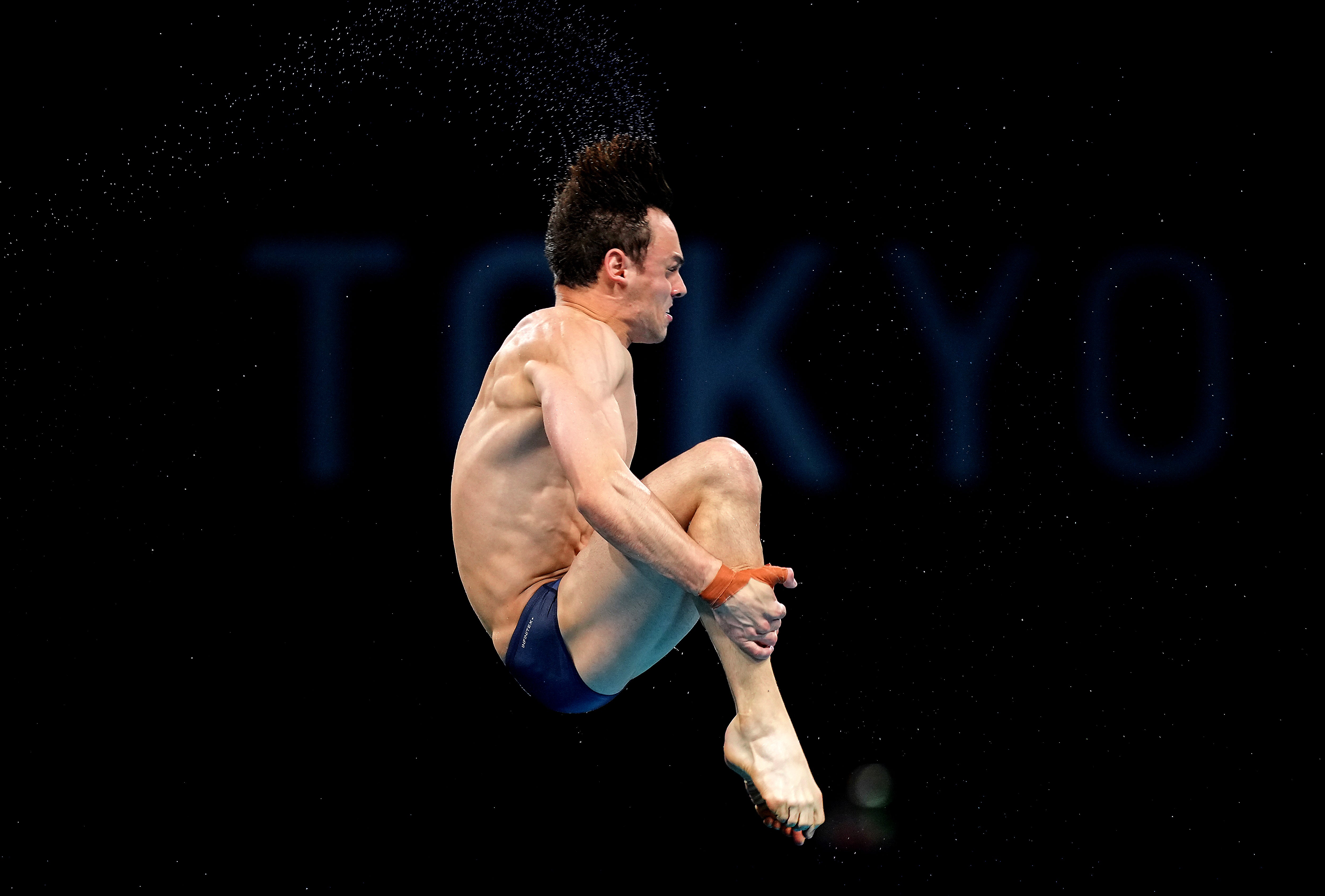 Daley finally achieved his goal of winning Olympic gold in the synchro, with coach Jane Figueiredo urging him to let rip in the individual now the pressure was off.

It is hard to completely forget about that tension in an Olympic final, but Daley certainly enjoyed himself in what could yet be his last outing on this biggest stage.

He added: “There’s always pressure in competition because you want to win, obviously. But I just tried to tell myself to enjoy it and have fun.

“There were moments just before my first dive I looked around and I was like ‘you know what, I’m at the Olympic Games and this is bloody cool’.

“I made it to an Olympic Games after 18 months of uncertainty and every single Olympian that is here should be extremely proud of the fact that they made it here and the hard work that they put in to get here.”

Stream every unmissable moment of Olympic Games Tokyo 2020 live on discovery+, The Streaming Home of the Olympics.