BIRKENHEAD has been running well in better races than this and has copped a decent draw for this drop into claiming company. He was less than a length off the pace at Ripon last time and has plenty of pace for this trip.

Frida Kahlo was a fair third in similar company to this at Redcar latest. She isn’t the easiest of rides and the first-time visor may help her to improve.

What A Business should find this a lot easier than the novice contest he ran in at Newmarket last time out. 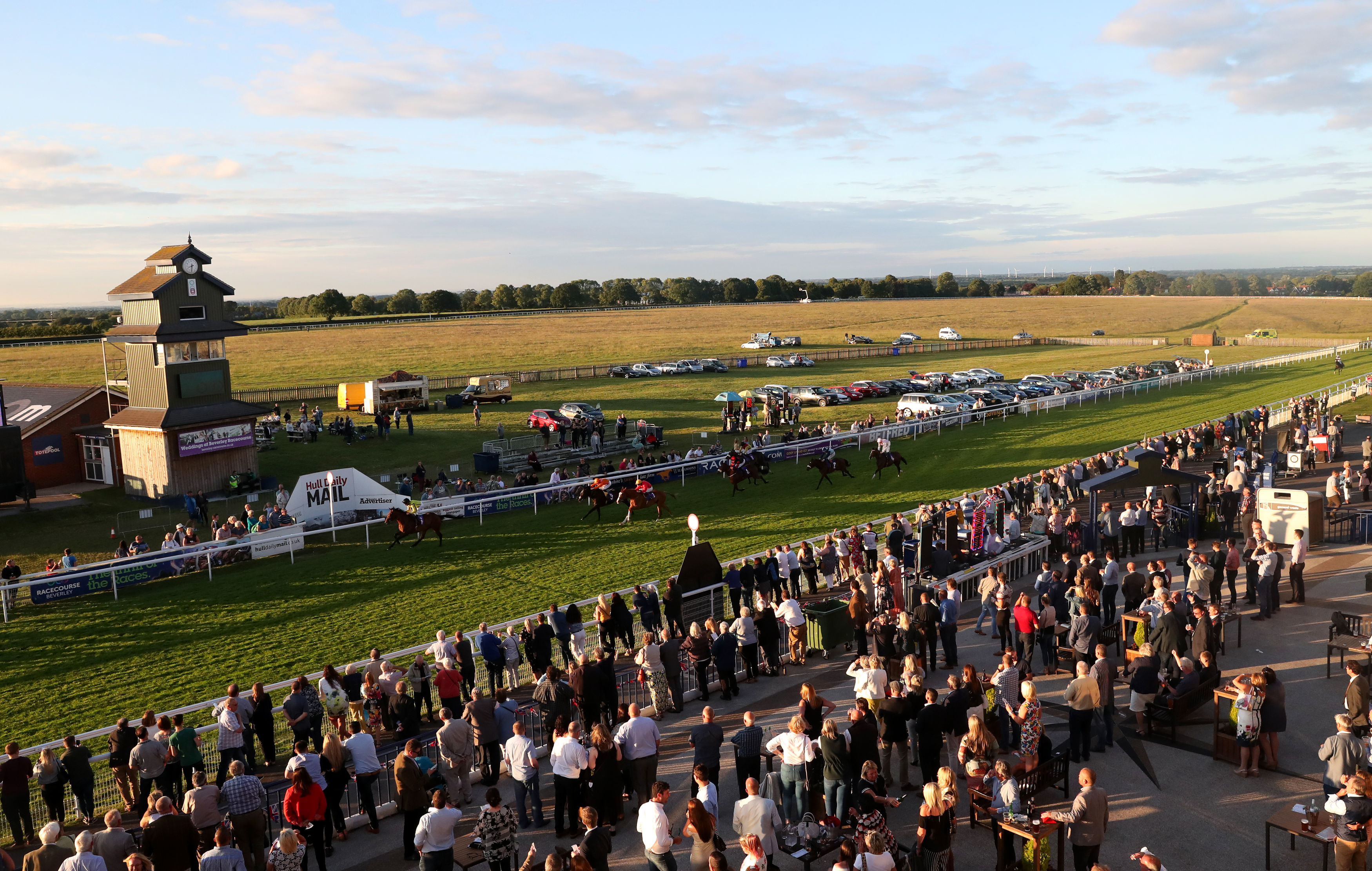 POINT OF WOODS ran well when third at Thirsk last time, beaten just over a length. He enjoyed the 5f distance there and has a reasonable draw again here. He is on a handy mark now and should go close in a wide open contest.

Glyder is another with plenty of pace for this trip and he wasn’t beaten far at Brighton latest. He has an excellent stall today and could make the most of it.

Boudica Bay got on top in a similar race to this at Musselburgh last time and must be considered from 3lb higher in the weights.

MYWAYISTHEONLYWAY did well to finish second at Ayr last time and has been left alone by the handicapper. He’s got winning form around this track, which doesn’t suit all horses, and the trip looks ideal too.

Atletico will appreciate moving back up to this 7f after finishing well over a furlong shorter at Thirsk last time. A repeat of that would see him go very close.

Abushamah won well over course and distance last time when showing good heart in the closing stages. He won’t be easy to keep out of the frame again from 3lb higher.

KEEPUP KEVIN comes back to turf from what looks a fair mark after a number of near-misses last season. He was a good third here before finishing second on the July course at Newmarket.

He has gone well fresh in the past and this race looks wide open. Christmas Knight is coming down the weights and has gone well here before.

He wasn’t at his best at Musselburgh last time but had earlier run well at Thirsk and could bounce back. Fard came back from eight months off with a rusty effort last time and can do better now upped in distance.

KYLIE RULES landed the hat-trick of wins over course and distance with a speedy finish here last time and looks the one to beat again. That last victory was in the same class and a 3lb rise in the weights is more than fair.

Kingdom Brunel was hit by traffic problems at Hamilton last time on his turf comeback and is better than that eighth place suggests. He has nudged down the weights and the first-time blinkers may help.

Ghayyar is another with winning form over course and distance who has dropped to a winning mark. He was beaten less than a length at Carlisle last time so is respected.

WHATWOULDYOUKNOW shaped as though he would improve a fair bit for the run when fourth on comeback here last time. It wasn’t a bad effort and he was just over three lengths off the pace crossing the line.

This trip suits and he should improve on that effort. Billy Roberts went down in a tight finish at Leicester latest. He goes well here and had no trouble with a similar trip last time out.

Glacier Fox won on his most recent trip here last month before a poor run at Nottingham last time. He should be happier going around here.

MAYDANNY cost 1.3m guineas as a yearling and is bred to be a star. Mark Johnston will want him to go well on this debut and it’s a race that shouldn’t take too much winning.

Kodiac Pride has had a couple of all-weather runs and could be a threat for William Haggas. He had traffic problems at Wolverhampton last time after going down in a tight finish at Lingfield on debut.

Assembled was a fair third on his debut at Wetherby last time, less than two lengths off the leader. He should take a step forward from that.

THOMAS CUBITT went down in a head-bobber at Redcar last time on his handicap debut. He goes off the same mark here and the first-time visor may just give him the little nudge he needs.

Agravain won that race and it should be a good battle between them again, although his 6lb penalty and dropping in trip is not in his favour.

Stone Cougar and Dear Miriam start handicapping for good yards and are worth a look in the market.