TIGER WOODS is set to play in next month's PGA Championship as he continues his comeback from the horror car crash last year.

Woods, 46, was fortunate to survive after the smash in February 2021 but suffered severe injuries to his leg. 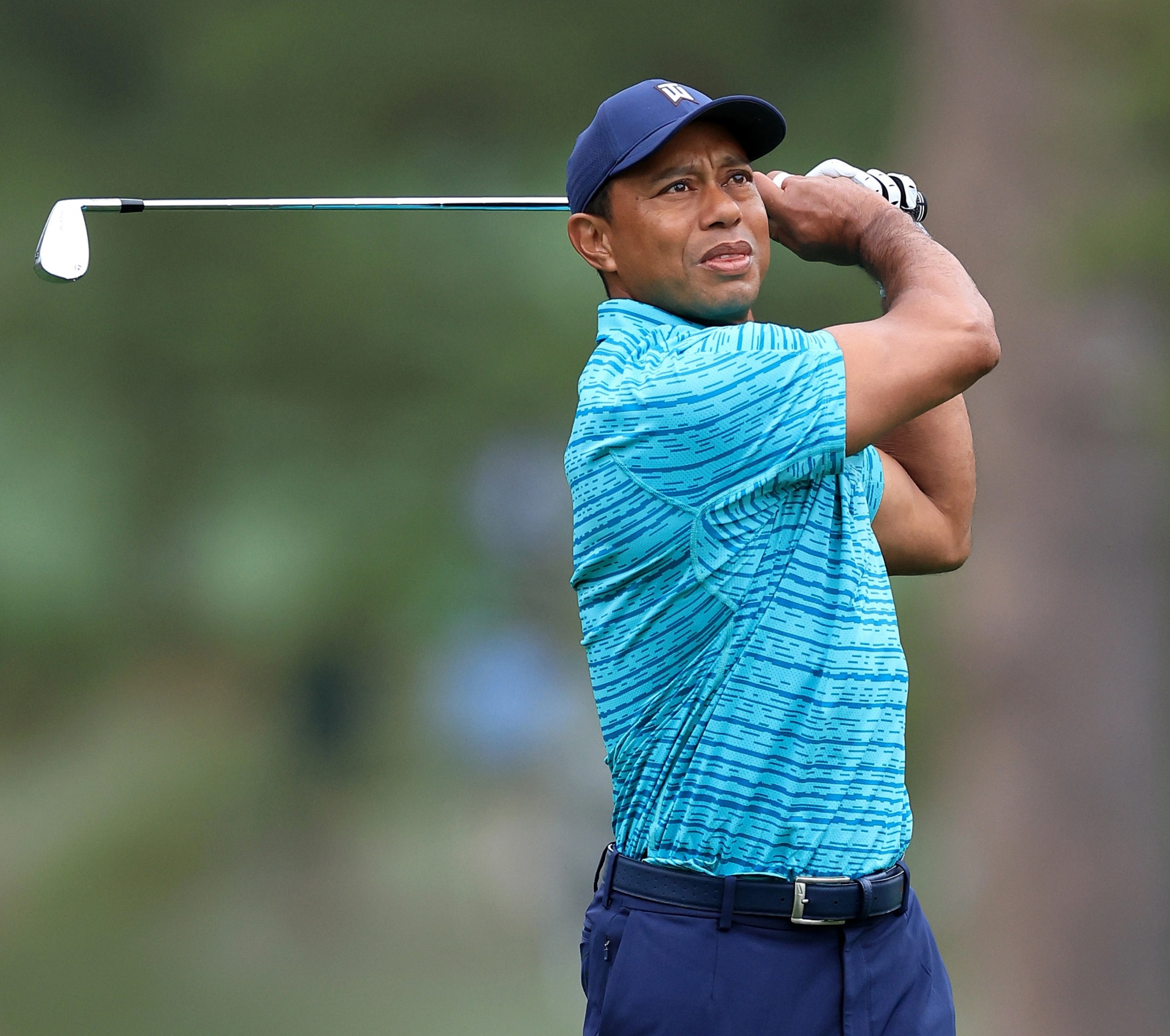 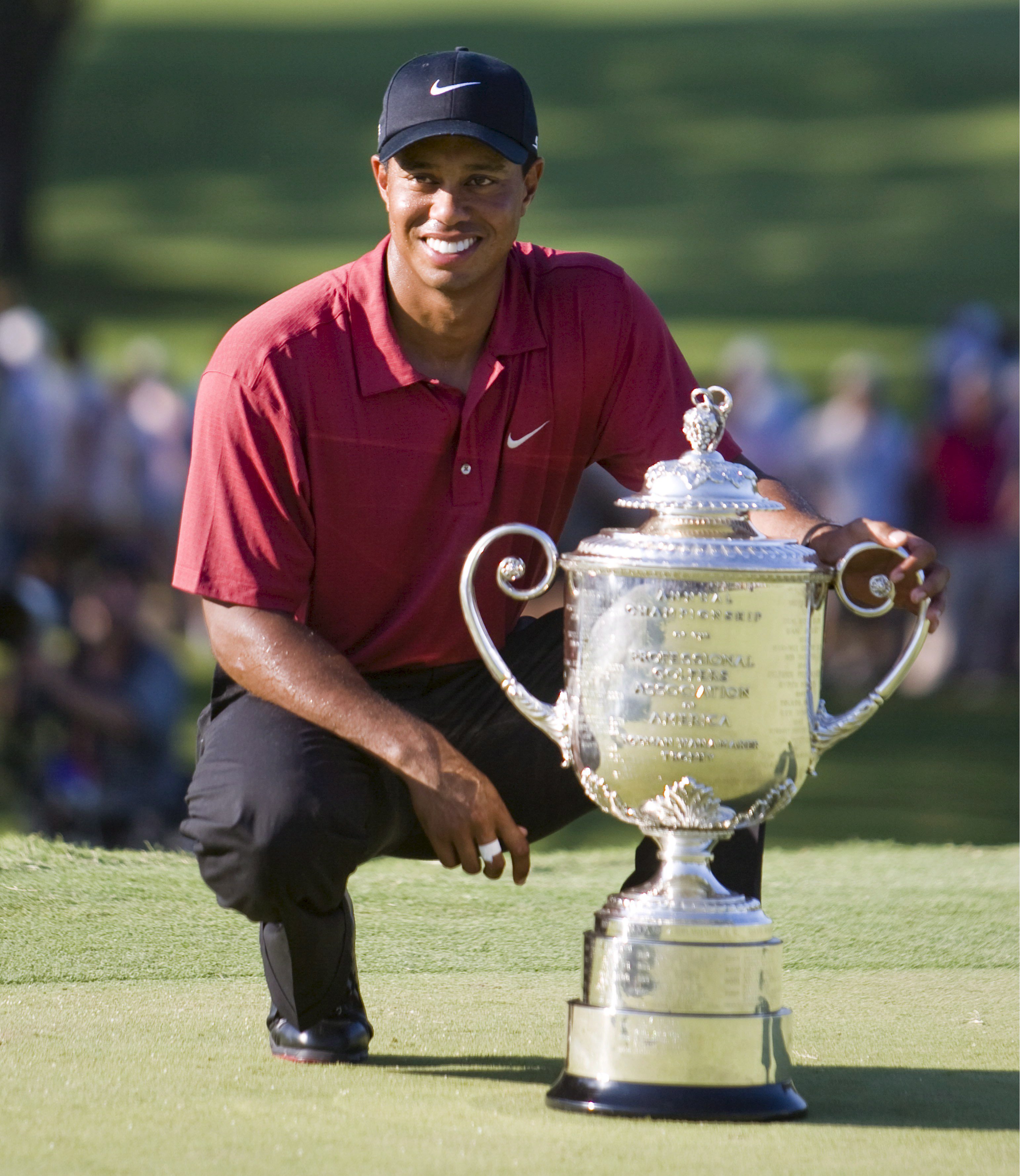 However, he made a remarkable return at the Masters earlier in April.

And now he is on the preliminary entrant list for the next major of the season, the PGA at Southern Hills Country Club in Tulsa, Oklahoma.

However, the 15-time major champion may still decide to withdraw before the first round on May 19 if he does not feel able to compete.

Defending champion Phil Mickelson, embroiled in a bitter row over the controversial Saudi regime and LIV Golf International Series, is also on the list. 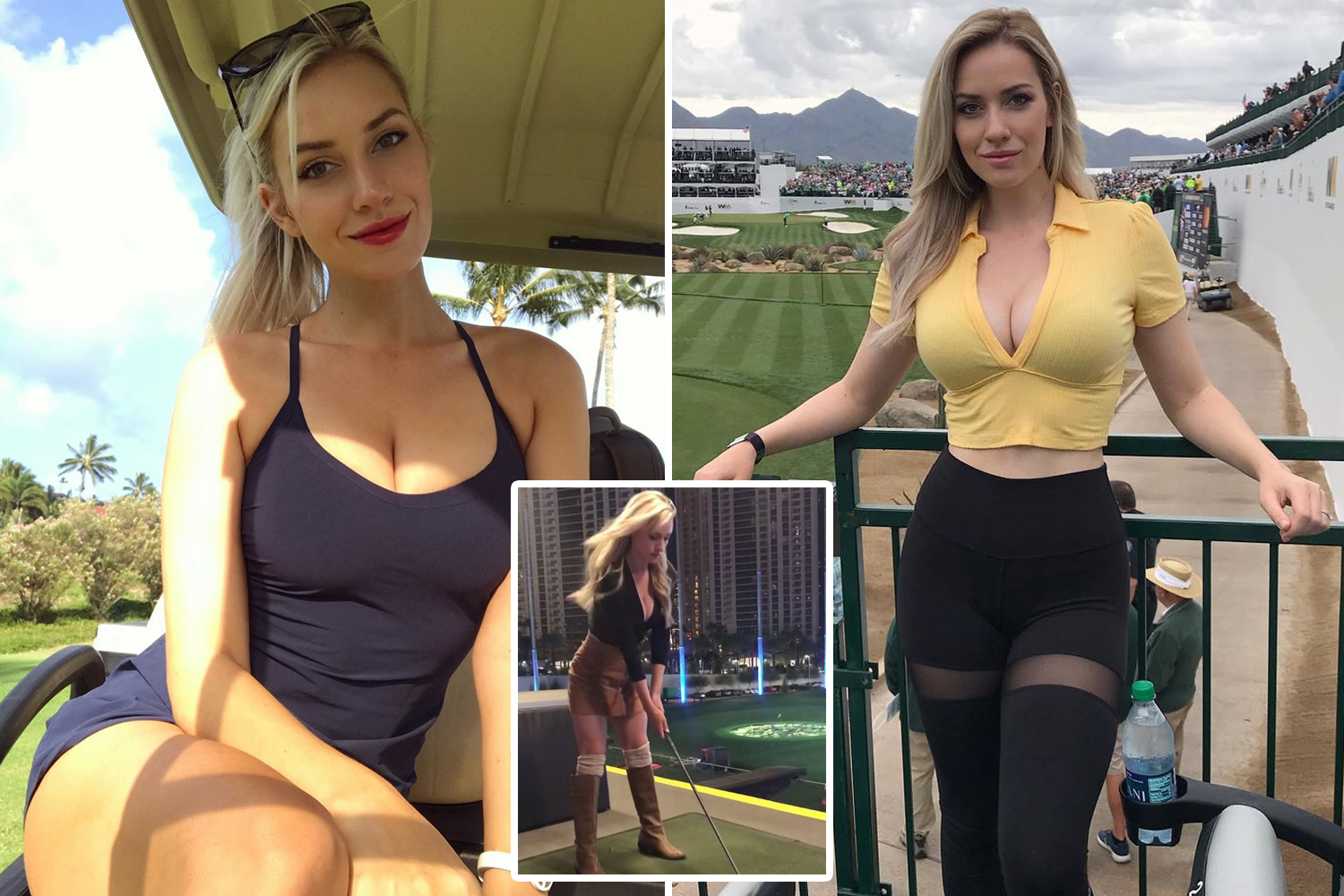 Woods won his fourth PGA Championship crown at Southern Hills in 2007, taking his tally to 13.

The Florida star surprised the golfing world with his performance at Augusta this month.

He shot a superb one-under-par opening round and made the cut before fading away over the weekend.

Woods – who has had multiple back surgeries – is planning to play a significantly reduced schedule from now on as he manages his body, especially after the car accident.

He will play at the 150th The Open this summer, citing St Andrew's as his favourite golf course in the world.

“That’s something that’s near and dear to my heart.

“I’ve won two Opens there, it’s the home of golf and it’s my favourite golf course in the world, so I will be there for that one.”