THE WEEKND will headline the 2021 Super Bowl LV half-time show.

The Canadian star, 30, follows in the footsteps of Jennifer Lopez and Shakira who put on a stunning performance this year. 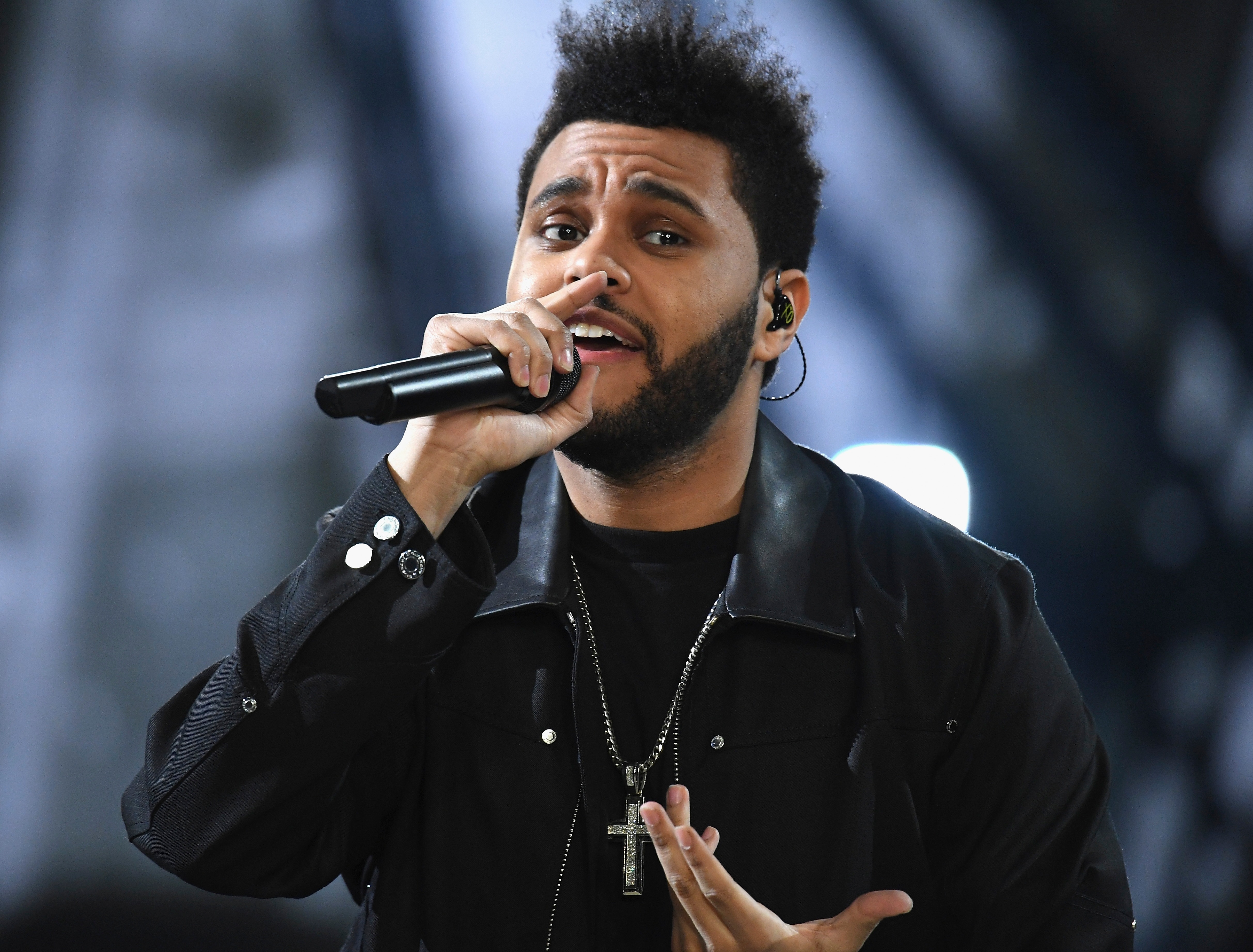 He said: "We all grow up watching the world’s biggest acts playing the Super Bowl and one can only dream of being in that position.

"I’m humbled, honoured and ecstatic to be the centre of that infamous stage this year.”

The Weeknd has enjoyed a stellar 2020, dropping his After Hours album in March with breakout single Blinding Lights smashing records at the top of the charts.

He is also up for a wide range of awards both within R&B and the wider music industry.

This season's half-time display – scheduled for February 7 – is put on by Roc Nation.

Jay-Z, founder of Roc Nation, added: “The Weeknd has introduced a sound all his own.

"His soulful uniqueness has defined a new generation of greatness in music and artistry.

As things stand, it is still unclear how many NFL fans will be in the Raymond James Stadium in Tampa, Florida due to Covid-19 restrictions.

The Weeknd joins an elite list of big-name artists to get the Super Bowl gig including Maroon 5, Justin Timberlake, Lady Gaga, Coldplay, Beyonce and Bruno Mars.

But arguably one of the best performances in recent times was J Lo and Shakira's double act in February, watched by around 100million people worldwide.

Away from the performances, Kansas City Chiefs beat the San Francisco 49ers to record their first title for 50 years. 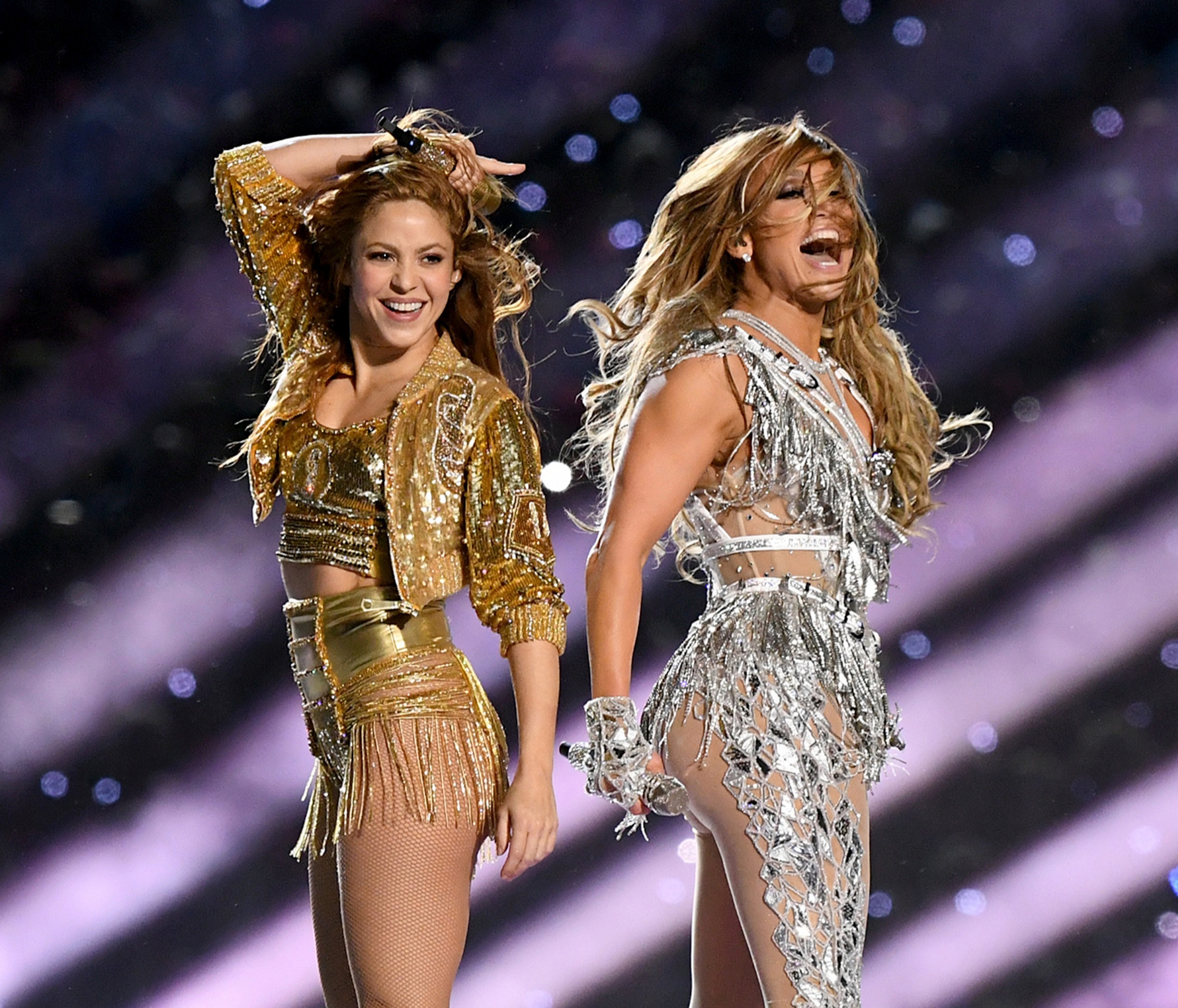 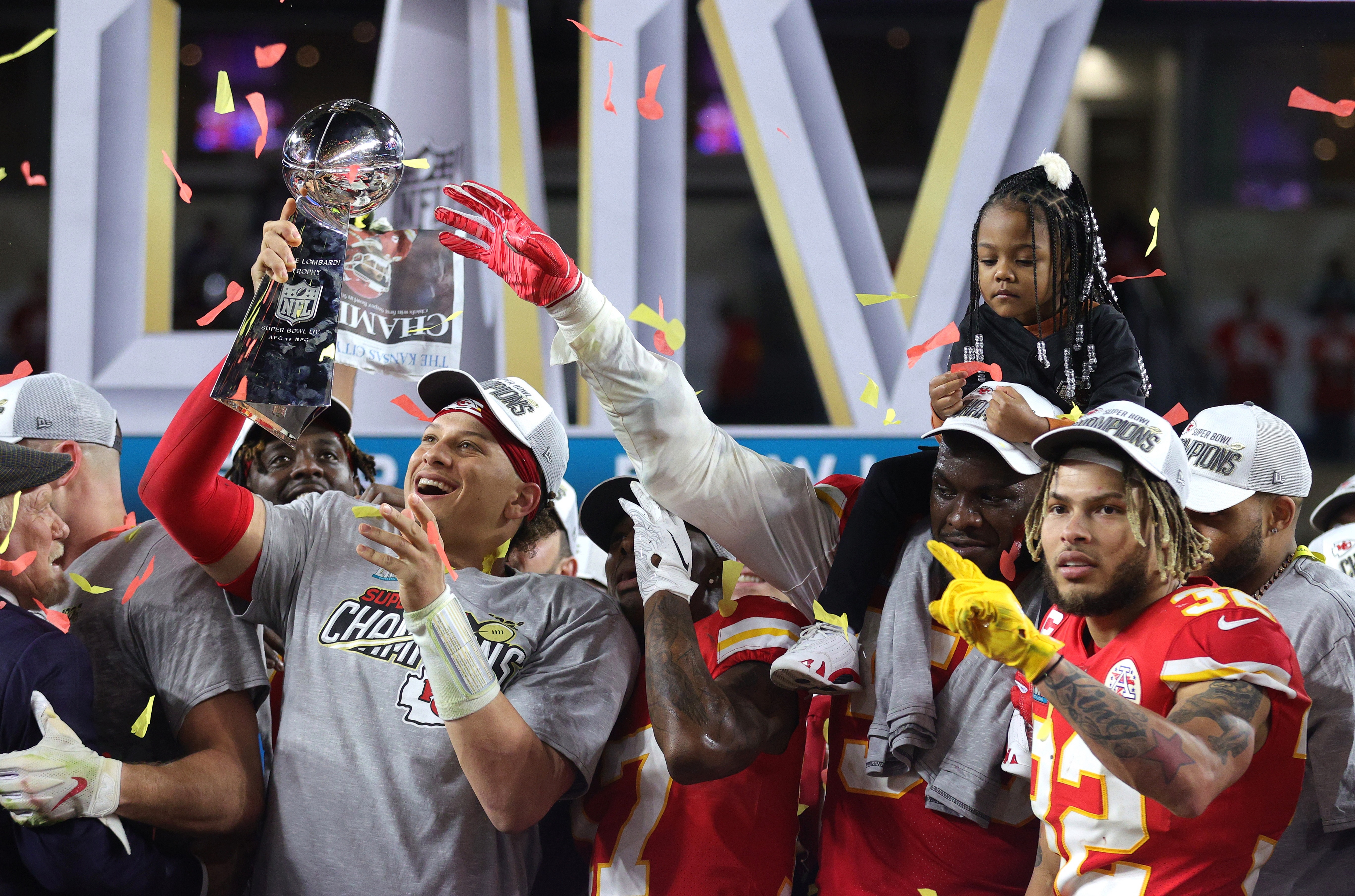