THE UNDERTAKER has been named the biggest WWE star of all-time.

A SunSport readers' poll pitched the wrestling legend against fellow superstars such as Stone Cold Steve Austin and Dwayne 'The Rock' Johnson.

Over 18,500 of you cast your vote and awarded Taker the prestigious honour.

Coming in first with 27.6 per cent of the vote, WWE fans made clear why there is so much clamour for the 55-year-old's return to the ring.

In the documentary series looking into The Undertaker's career, The Last Ride, he strongly hinted at taking his leave from the franchise.

And next month's Survivor Series is set to feature the star, in a 30th anniversary special.

It was the Survivor Series which gave Taker his debut in 1990, before he went on to become a seven-time world heavyweight champion in WWE. 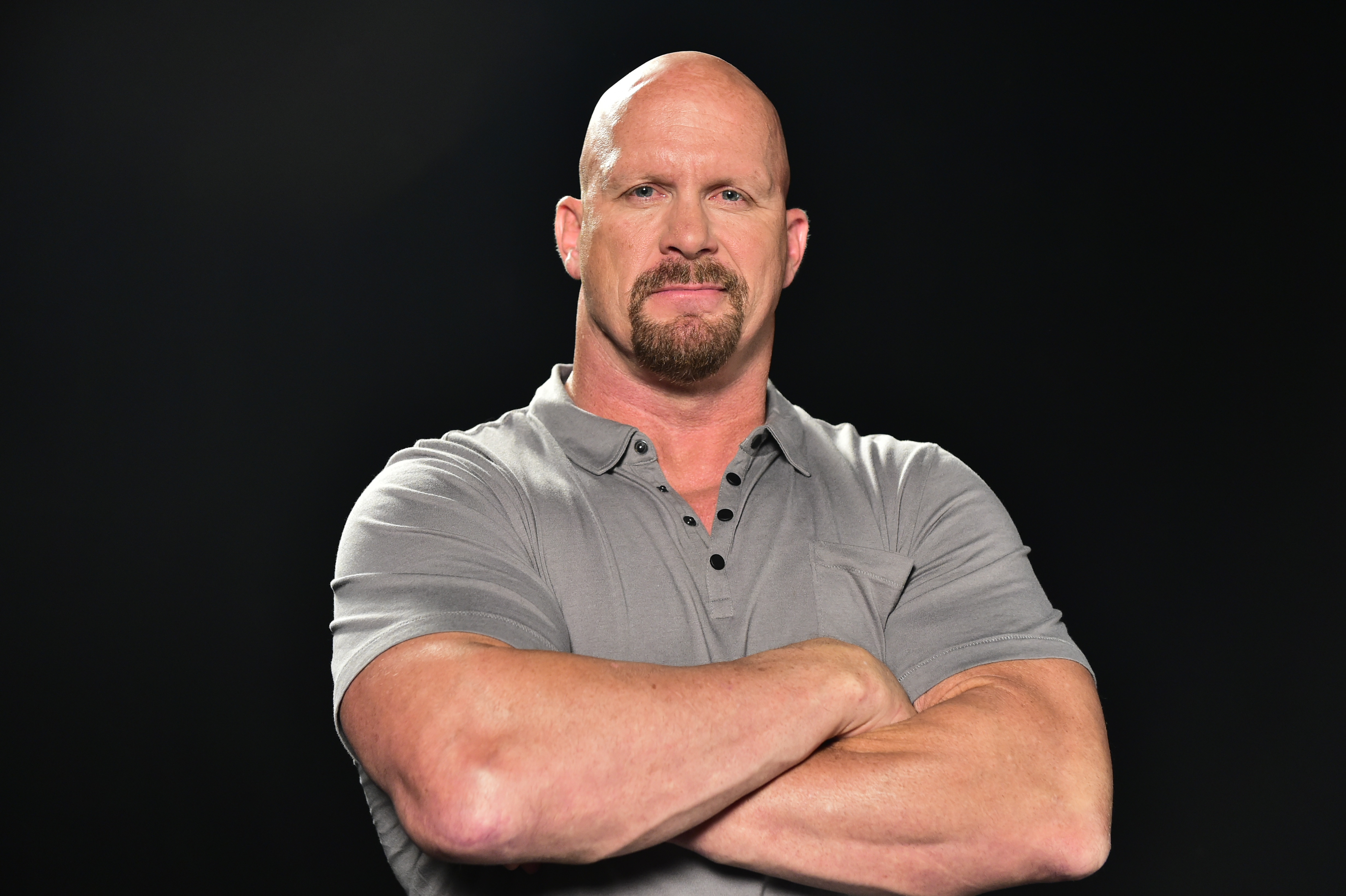 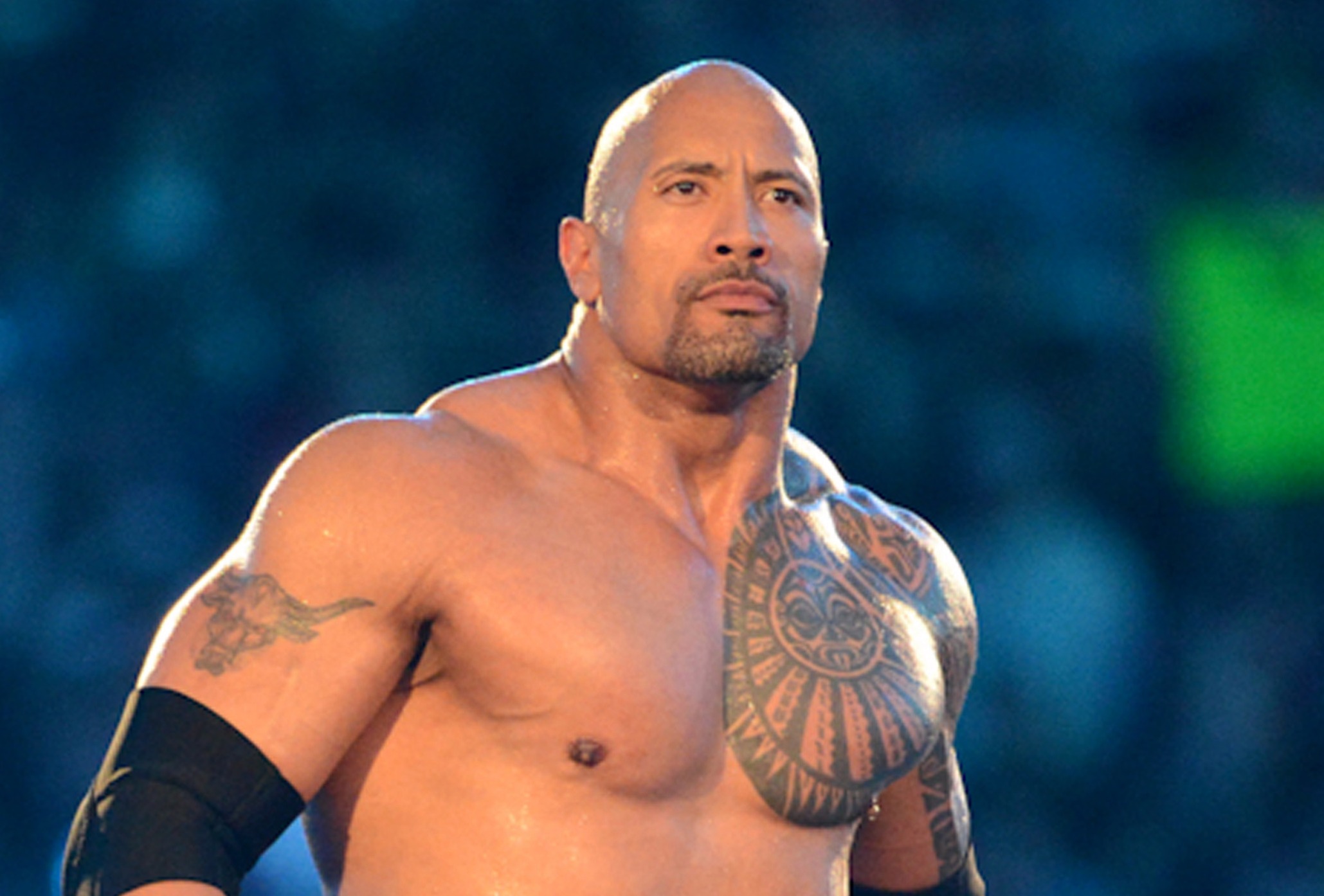 Coming in third was The Rock, arguably WWE's most recognisable product.

The 48-year-old has transcended the sport to enter the world of acting and politics, having previously enjoyed a stint in American football.

And, alongside Austin, he defined the much-loved Attitude era during an initial six-year spell with WWE – taking home 18.2 per cent of this vote.

Following closely behind is Hulk Hogan, on 16.6 per cent.

A race row engulfed the veteran in 2015 but he was eventually returned to the Hall of Fame, as a household name from the 1980s.

John Cena took home 7.7 per cent ahead of the 7.4 per cent who voted 'Someone else'.

At 43, Cena is nowadays restricted to sporadic outings in WWE but has been linked with a Wrestlemania 37 appearance – along with The Undertaker.