Oval Invincibles fought back to beat Birmingham Phoenix by 20 runs in The Hundred Eliminator and book their place in Saturday’s final, where they will go up against Southern Brave.

STORY OF THE MATCH

In a topsy-turvy clash at the Kia Oval, the Phoenix had looked to be coasting towards their 115-run target, requiring less than a run a ball at the halfway point of their chase, only for captain Amy Jones (35 off 25 balls) to depart to the very next delivery and derail the innings.

Jones’ wicket was the second to fall from consecutive deliveries, with Tash Farrant pulling off a sensational diving catch the ball before to see the back of Erin Burns (23 off 22) – it triggered a collapse of eight wickets for 28 runs as Birmingham were bowled out for a run-a-ball 94.

With the Invincibles inserted after the toss, openers Georgia Adams (4) and skipper Dane van Niekerk (2) both departed cheaply to immediately have the home side on the back foot.

Kapp and Capsey, in particular, put on 54 for the fourth wicket that at one stage had the Invincibles dreaming of an even greater score until being pegged back in the final 20 balls as the pair were dismissed.

The Phoenix got off to an even worse start with the bat – openers Katie Mack and Eve Jones both dismissed by Kapp (3-21) for a duck – but Amy Jones and Burns appeared to have them back on track and en route to the final with their 52-run stand, only for things to badly unravel for Birmingham.

So goes the old cricketing cliche. Well, it can be no truer of the Invincibles’ fielding efforts – most notably Farrant’s diving grab from mid-off to dismiss Jones and turn the match on its head.

😱 Van Niekerk AGAIN – this time off her own bowling. What a grab! 34 off 32 needed! 😱#OvalInvincibles 🟢 vs #BirminghamPhoenix 🟠

The captain, Van Niekerk, leading by example, also took a sharp catch off her own bowling to see the back of Marie Kelly, although that was child’s play in comparison to the leaping effort claimed by Capsey to dismiss Georgia Elwiss.

💥 Capsey takes a stunner – Invincibles on fire in the field! Phoenix need 28 off 15! 💥#OvalInvincibles 🟢 vs #BirminghamPhoenix 🟠 #TheHundredEliminator

Kapp had an outstanding game with bat and ball, while she also took a decent catch herself to wrap up the Birmingham innings.

Bus she was ultimately upstaged by team-mate Farrant, with the tournament’s leading wicket-taker not only adding to her haul with sensational figures of 4-10 from 19 balls, but also thanks to her spectacular effort in the field!

Farrant’s diving catch triggered the Phoenix collapse, with captain Jones falling to the very next ball.

🔥 This game is heating up, says @ejrainfordbrent! 🔥 Burns falls to a super Farrant catch for 23!#OvalInvincibles 🟢 vs #BirminghamPhoenix 🟠

It’s the big one, the finals for the inaugural edition of The Hundred!

Live on Sky Sports The Hundred and Mix from 2.30pm on Saturday, it all kicks off with Southern Brave facing Oval Invincibles in the women’s final

As for the men, Birmingham Phoenix will play either Southern Brave or Trent Rockets – the winner determined in Friday night’s Eliminator – and that is set to get underway from 6pm. 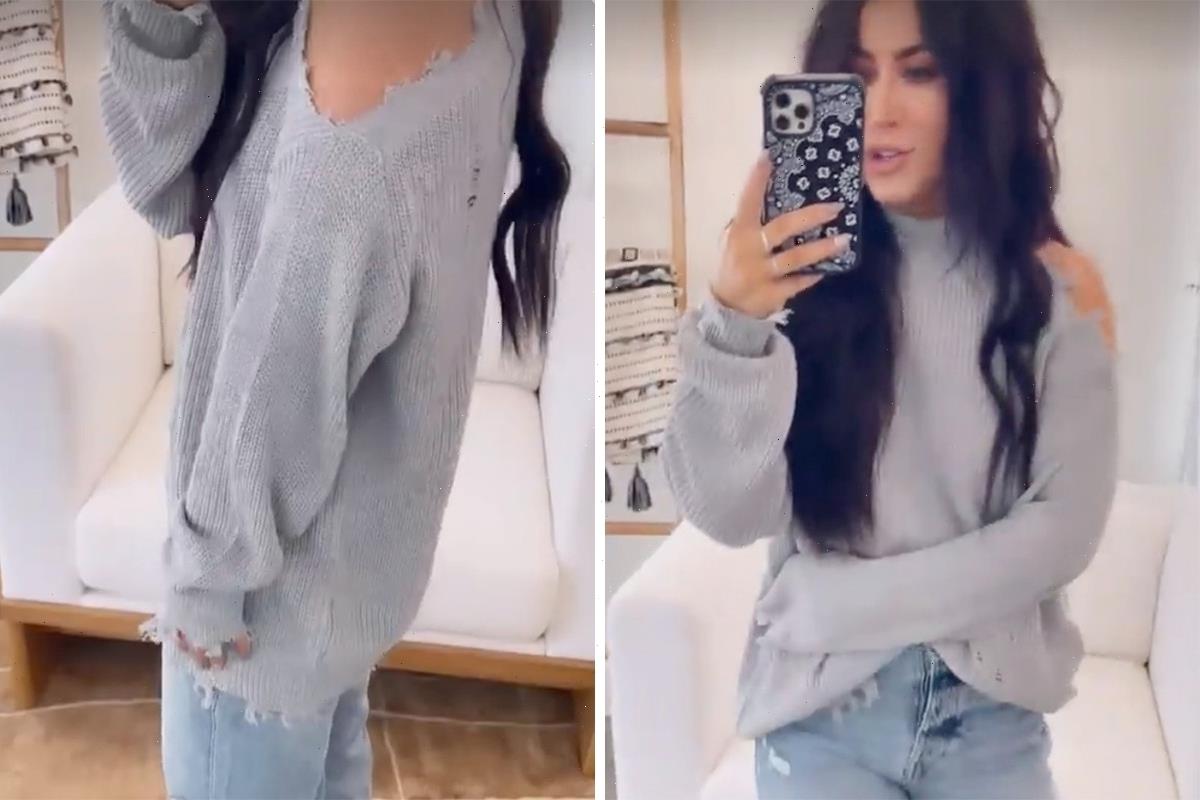