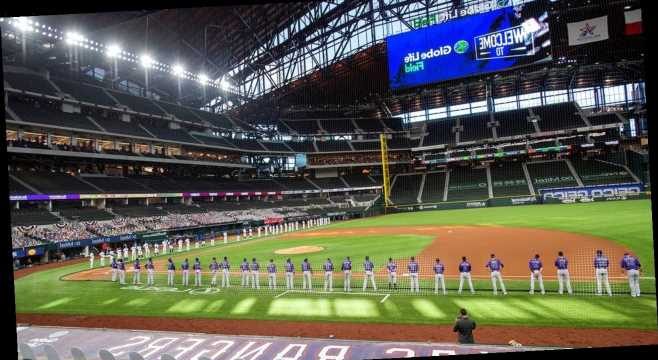 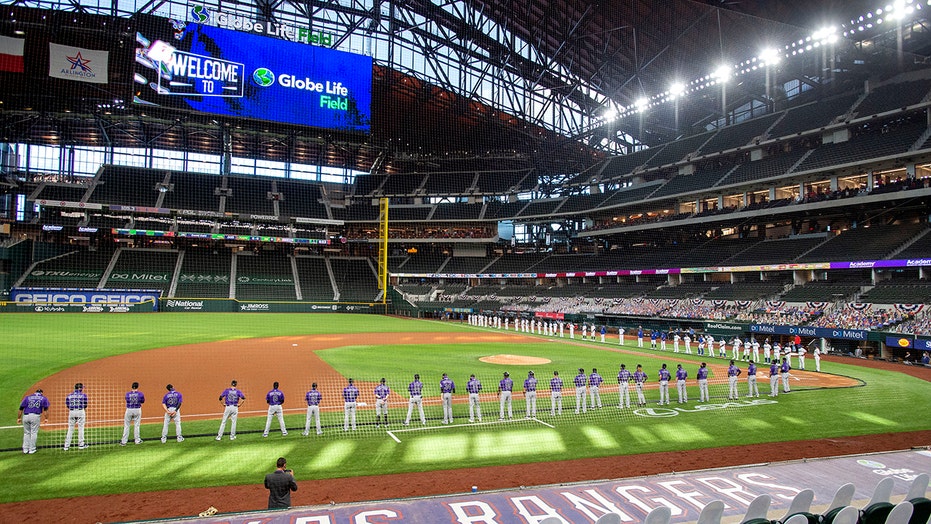 Batter up. The Texas Rangers are at the plate first.

The Rangers are set to become Major League Baseball’s first team to have a full-capacity crowd since the coronavirus pandemic struck down in the United States close to a year ago. Not only will they become the first team in baseball, but they will be the first team in any of the major sports to accomplish this feat.

Rangers CEO Neil Leibman announced on Wednesday that the team plans on having a full crowd in attendance at Globe Life Field for its season opener against the Toronto Blue Jays. Leibman’s decision comes on the same day as Texas Gov. Greg Abbott allowed businesses in the state to function at full capacity.

“We’re very confident we won’t be a super-spreader event,” said Leibman, who is also the team’s president of business operations. “With all the protocols that we’re following, we’ll be extremely responsible and provide a very comfortable environment for somebody to enjoy the game without worrying we’re going to be a spreader event.”

Even though the Rangers plan on making it happen in less than a month, there’s still a chance that the coronavirus could affect the team’s plans. Local officials are allowed to impose “mitigation strategies” if COVID-19 hospitalizes 15% or more of people in their region over specific periods of time.

The Rangers are requiring all fans to wear masks for games. The only time fans can remove their masks is when they are eating and drinking at their seats. Texas played all 30 home games during the pandemic-shortened 2020 season without fans, but the team hosted the National League Championship Series, as well as the World Series, and they allowed 28% capacity for those two series.

The Rangers are taking precautionary steps for the players leading up to Opening Day. The team is installing plexiglass barriers on top of the dugouts and along the back and sides of the bullpens. For fans, all concession and merchandise stands will be cashless, and the tickets will be digital.

In addition the retractable roof at Globe Life Field will stay open during games if the weather cooperates.

The team will continue to enforce social distancing measures for fans entering and exiting the ballpark. There will also be no tailgating allowed outside the stadium before games.

Rob Matwick, the team’s executive vice president, emphasized the need for fans to willingly comply with any requirements but said they will be enforced if need be.

“We will need fan cooperation, there’s no doubt. The good news is the numbers are trending down,” Matwick said. “Can we drop our vigilance? No. We need their cooperation.”