TERENCE CRAWFORD has challenged Kell Brook to 'put up or shut up' after the Brit said he could make the American star QUIT on his stool. 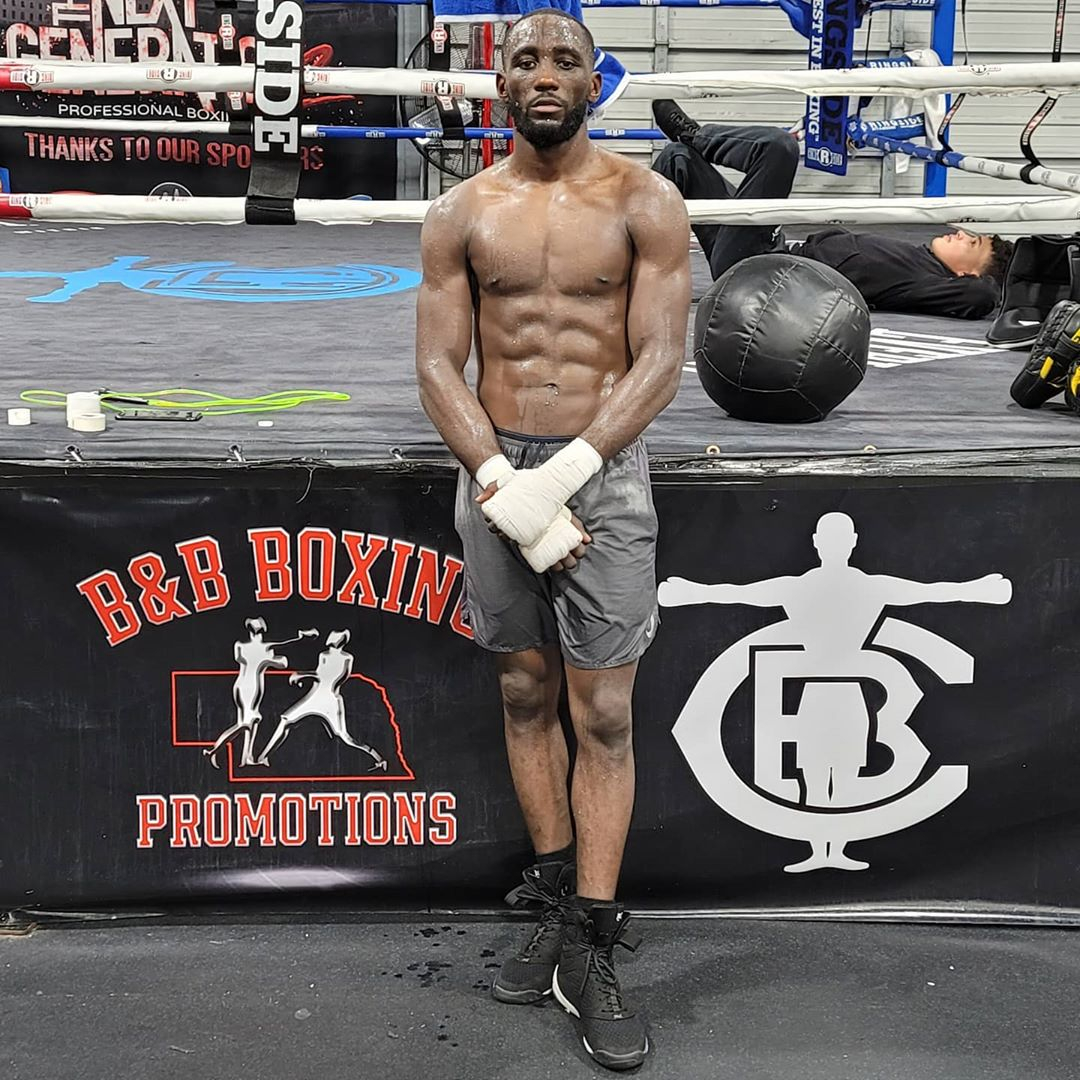 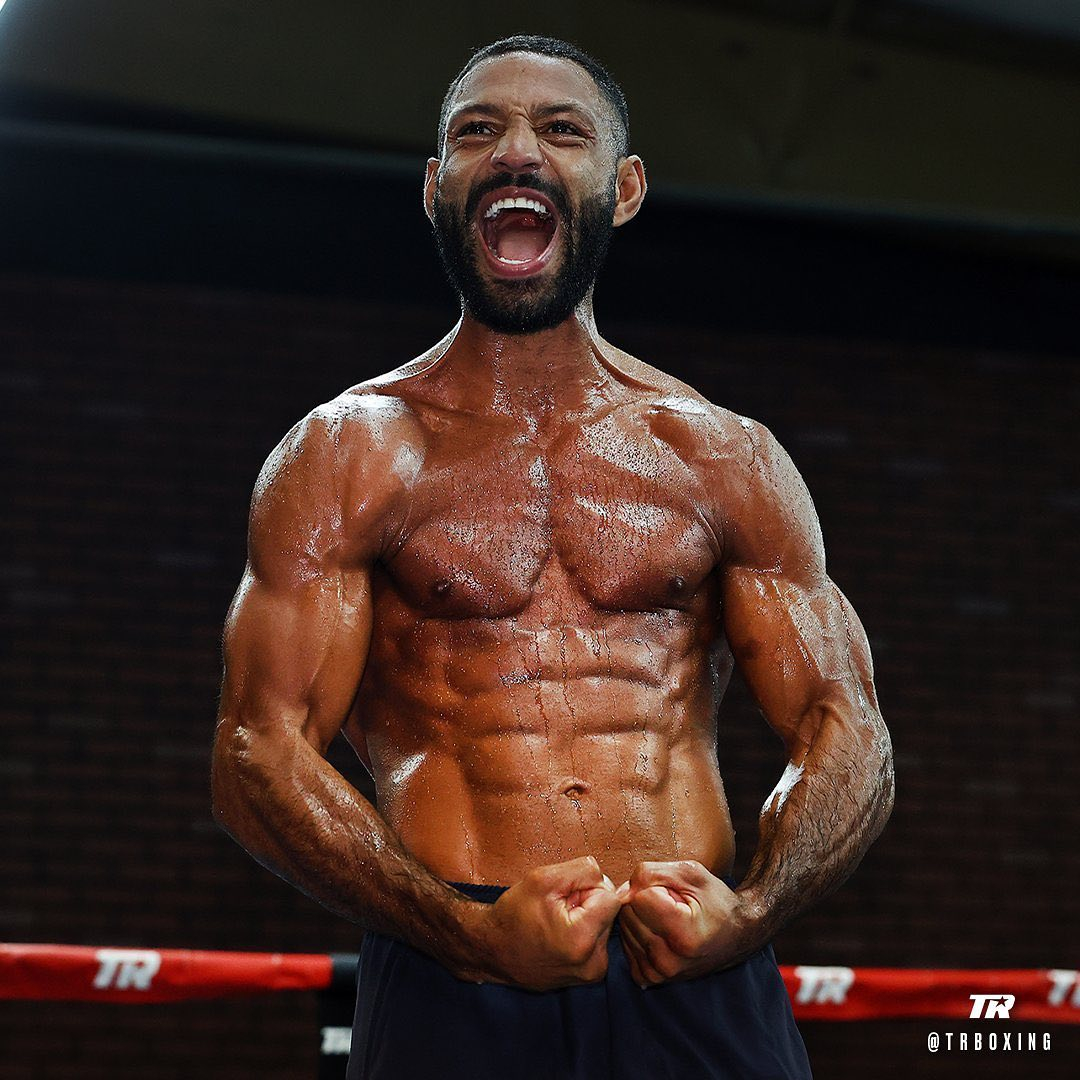 And Brook not only predicted that he will pull off the upset, but would put on a beating so bad that Crawford was forced to give up.

He said: “I stop him, or he quits on the stool. I’m fully focused. I’ve never been ready for a fight like this before."

But Nebraska's pound-for-pound superstar hit back, as he warned Brook's fighting words mean nothing until they are backed up in the ring.

Crawford, 33, told SunSport: "He's saying these types of things but come fight time he's going to have to put up or shut up.

"I'm ready for whatever he's bringing for the table and Saturday we're going to see."

Brook, 34, has not fought at welterweight since losing his IBF title to Errol Spence Jr in 2017.

His last three fights have all been wins at light-middleweight.

Crawford on the other hand has continued to grow into the 147lb division since stepping up in 2018 to beat Jeff Horn for the WBO belt. 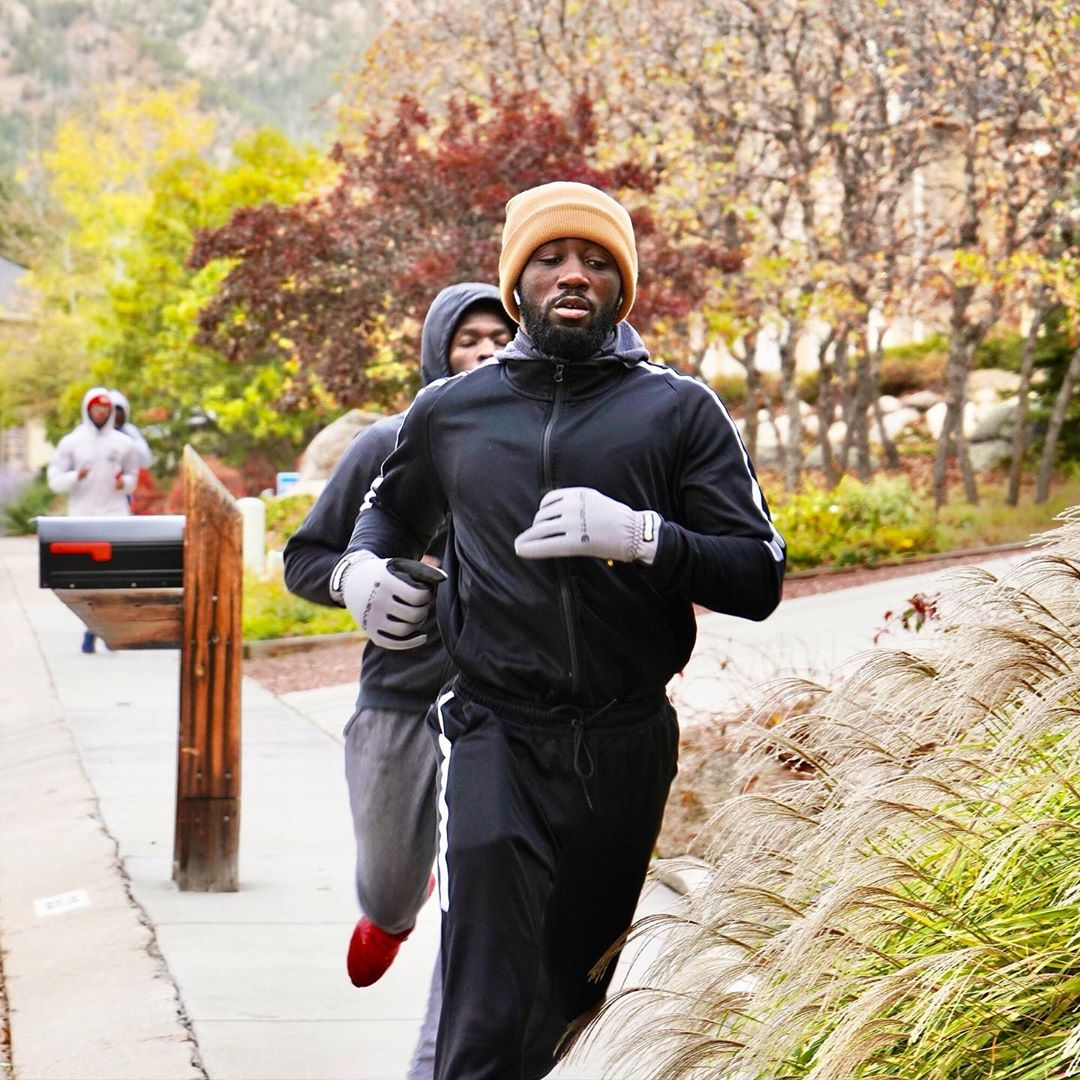 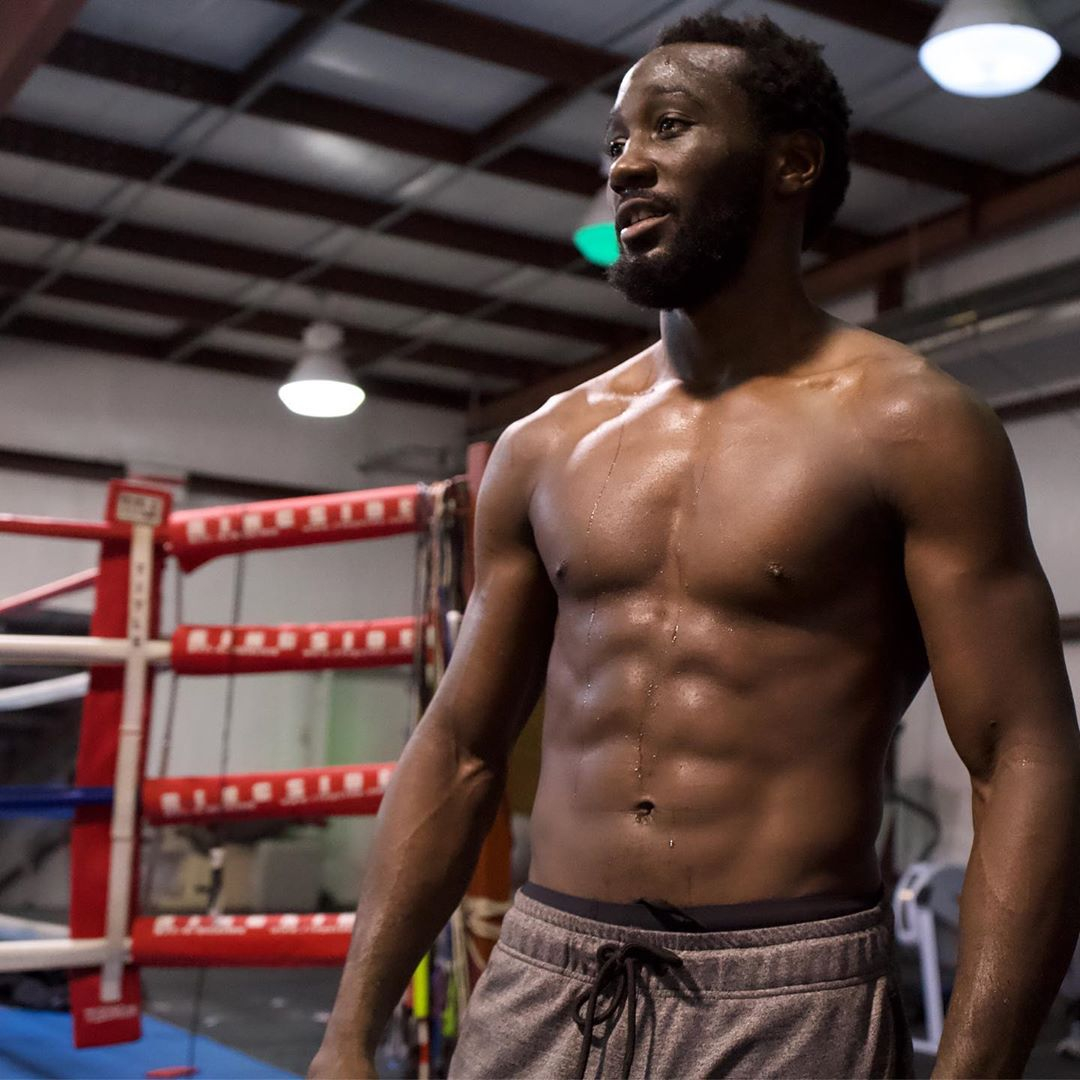 His fourth defence will come against another former champion looking to reclaim gold, like was the case before he stopped Amir Khan in 2018.

But this time Crawford defends his title and unbeaten record in unfamiliar circumstances with no fans attending in the usually packed out MGM Grand in Las Vegas.

The switch-hitter has been filling out venues across America – especially in his home of Nebraska – ever since he won his first world title in 2014.

But preparing to do battle in an empty arena will come as no shock to Crawford, who quietly rose through the ranks after turning pro in 2008.

Defending his crown in Top Rank's behind closed doors bill, live on Premier Sports, will act as a throwback to Crawford's early days.

There, he boxed to no fanfare in Iowa – a far cry from the 13,323 who packed into the CHI Health Center in Omaha to watch their hometown hero knock out Jose Benavidez Jr in the final round two years ago. 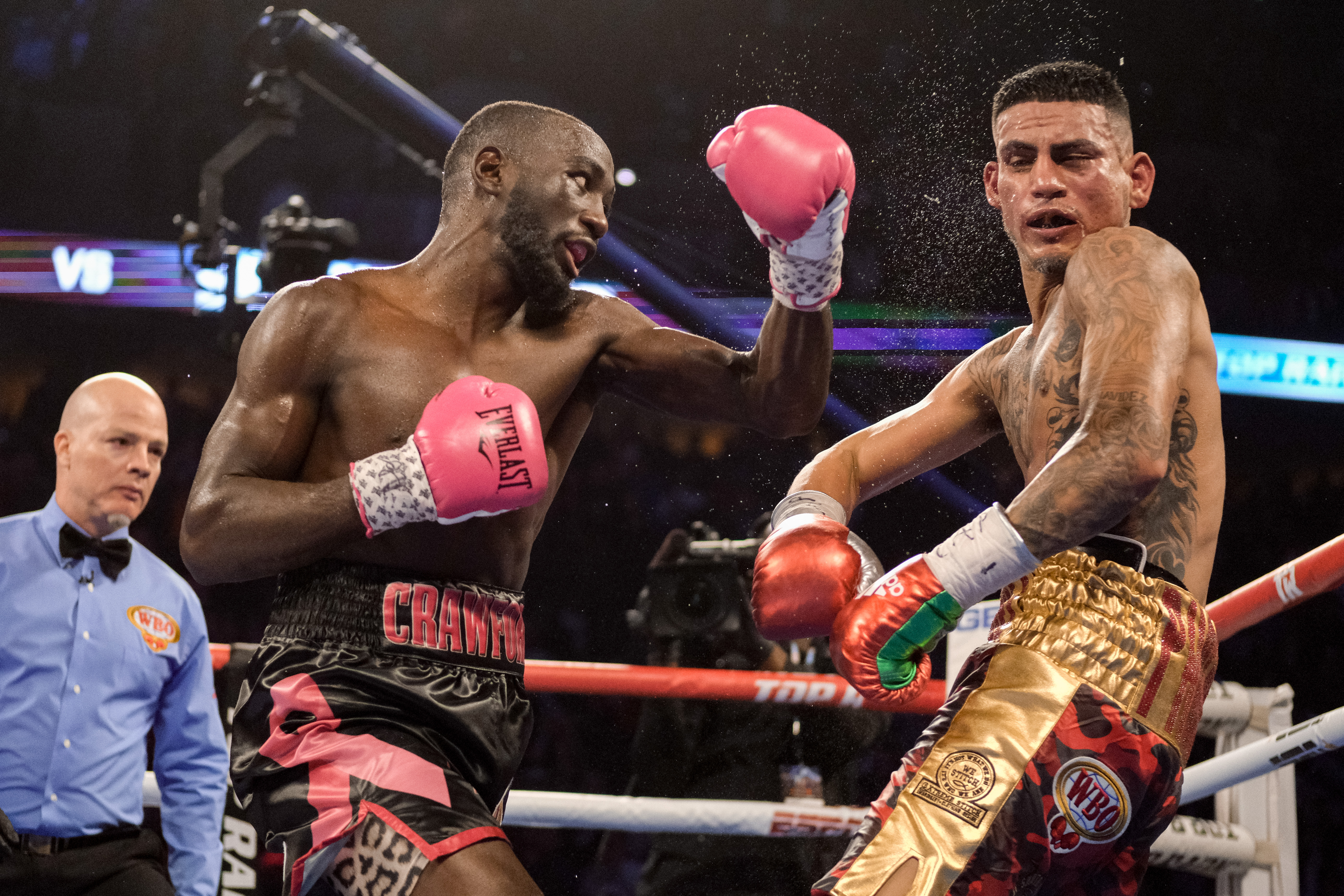 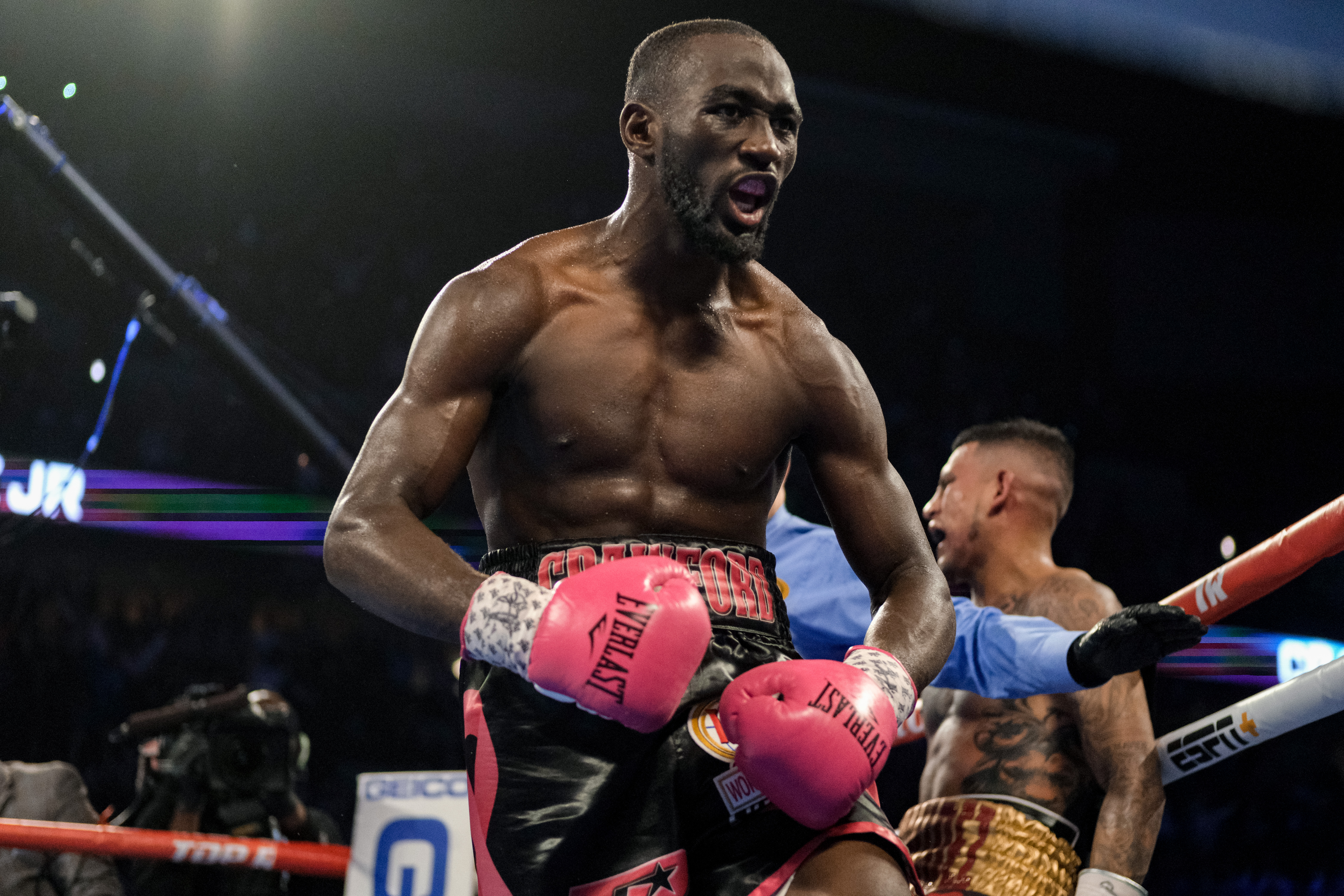 Crawford said: "Back in the days I remember going to like bars in Iowa city and fighting where there was like 30 people in the whole arena including judges, fighters and fans.

"Once I get in there it doesn't make a difference if there's fans or not.

"I actually wanted to fight more times this year, I wanted to stay active but Covid has messed up a lot of things in the world today.

"I'm just blessed to even have a fight, it's very important."

Crawford's dream of unifying the welterweight division with super-fights against Spence, 30, and Manny Pacquiao, 41, has been pushed back amid the pandemic.

He is desperate to prove to fans that he is not only the best 147lb champion in the world, but the best boxer on the planet full stop.

Though his personal mission of pound-for-pound supremacy is secondary to his role as doting dad.

He explained: "Everything I do is for them.

"I got three young boys that look up to me and they follow my every move, they imitate everything I do.

"Not only do I need to put food on their table, I got two young girls and another young child on the way in a whole family that's depending one me.

"So I don't walk in the ring selfish, fighting for myself, I have a lot on my shoulders and that's why I fight for them."