In a physically draining match, which had taken more than three hours, Zverev twisted his right ankle while trying to retrieve a Nadal shot in the 12th game of the second set. 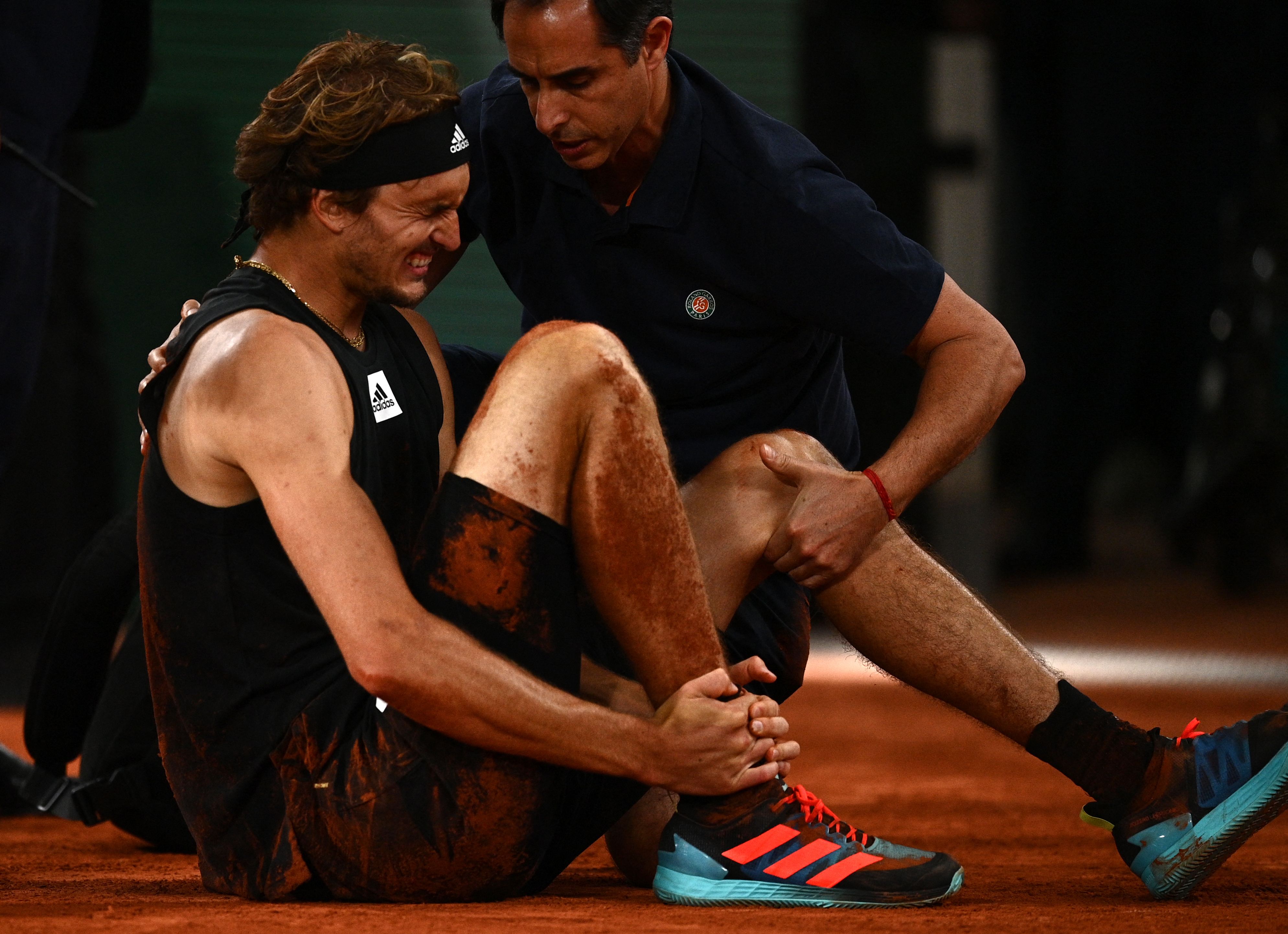 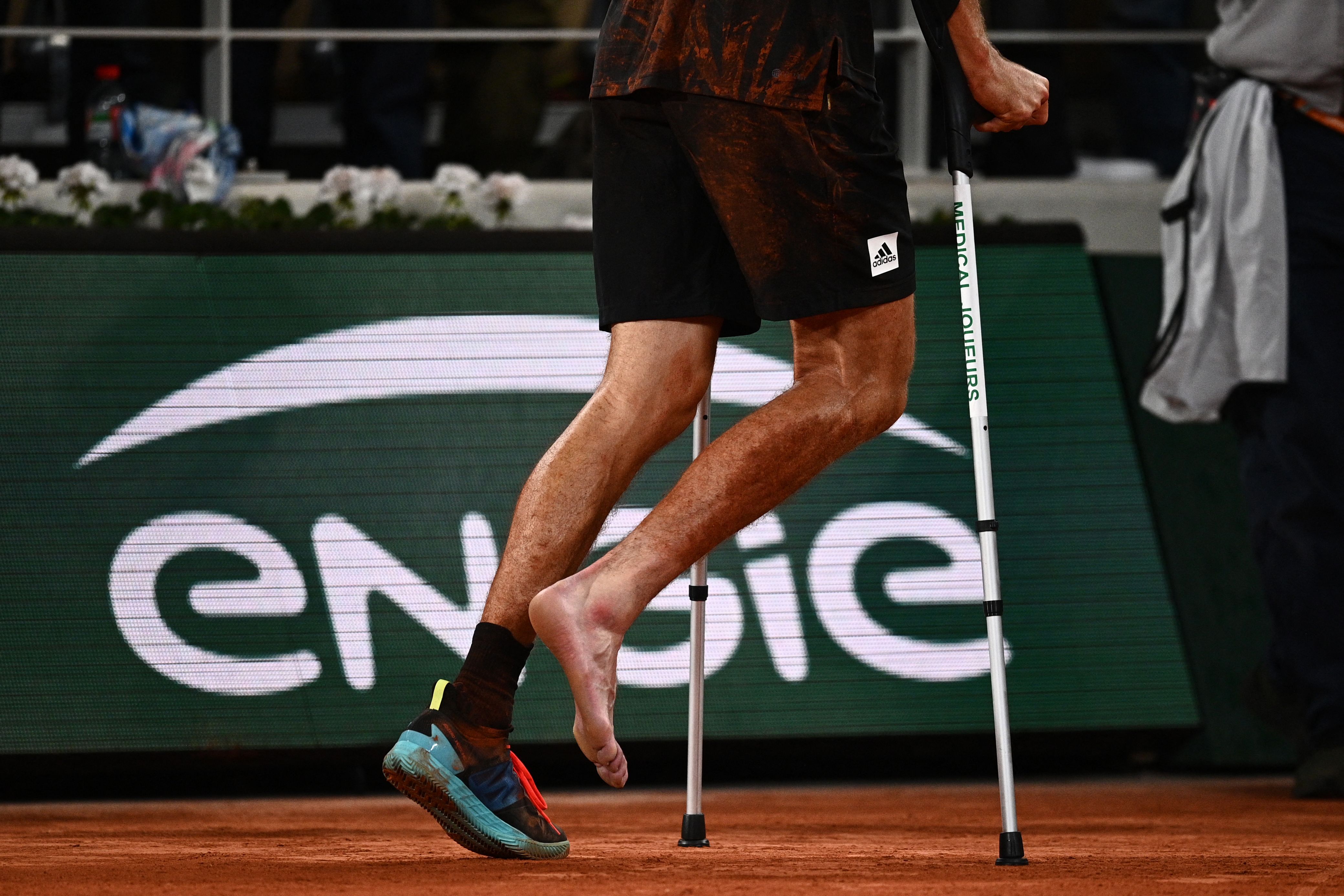 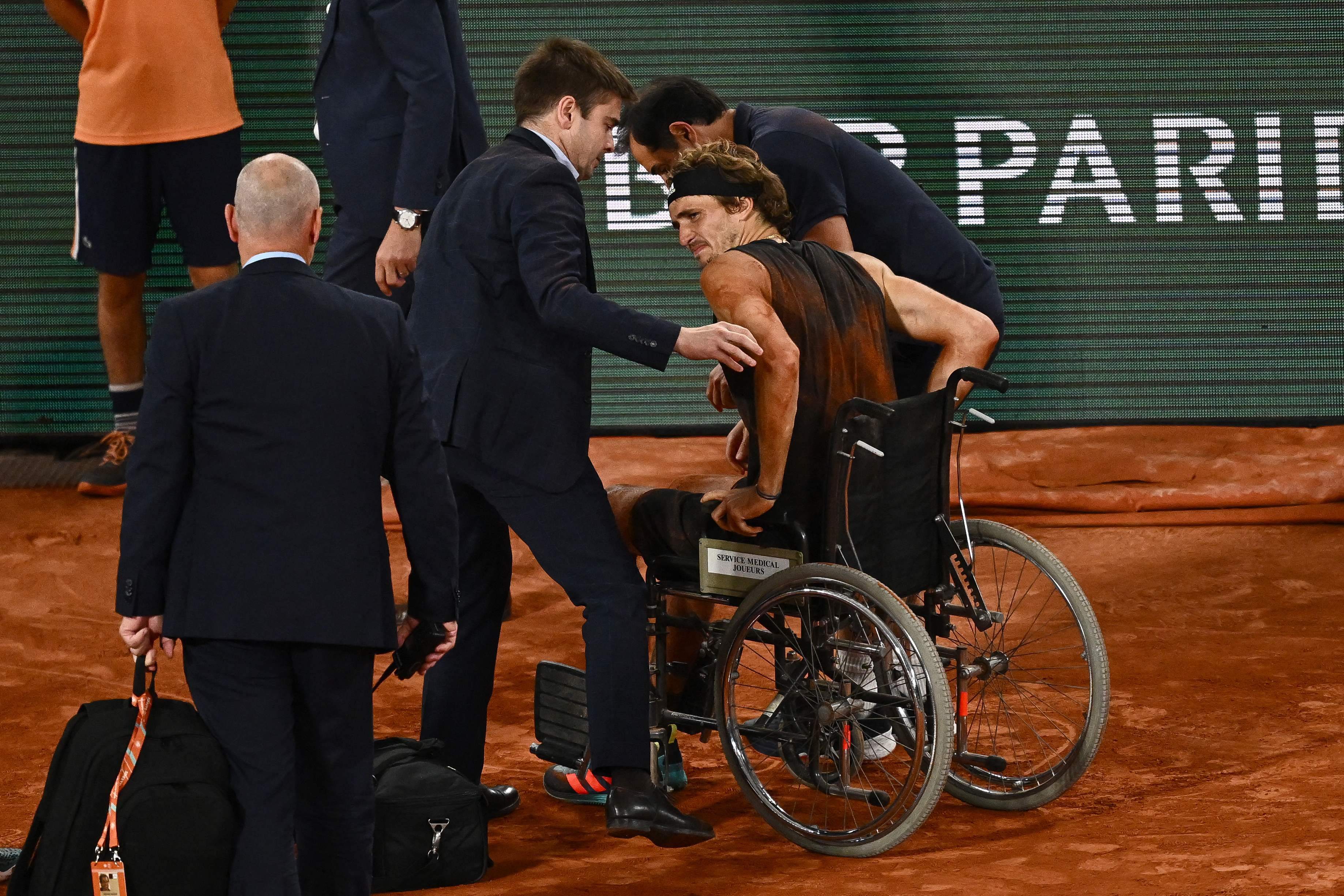 The German, 25, fell to the floor and screamed out in agony, his shouts of pain heard all over Court Philippe-Chatrier.

The world No.3 had to be helped to his feet and left the court in a wheelchair where he received a medical timeout backstage.

About five minutes later he returned to the court on crutches to shake the umpire’s hand and the match was confirmed as officially over.

Hollywood actress Sienna Miller was close to the incident and was left shocked, putting her hand to her mouth. 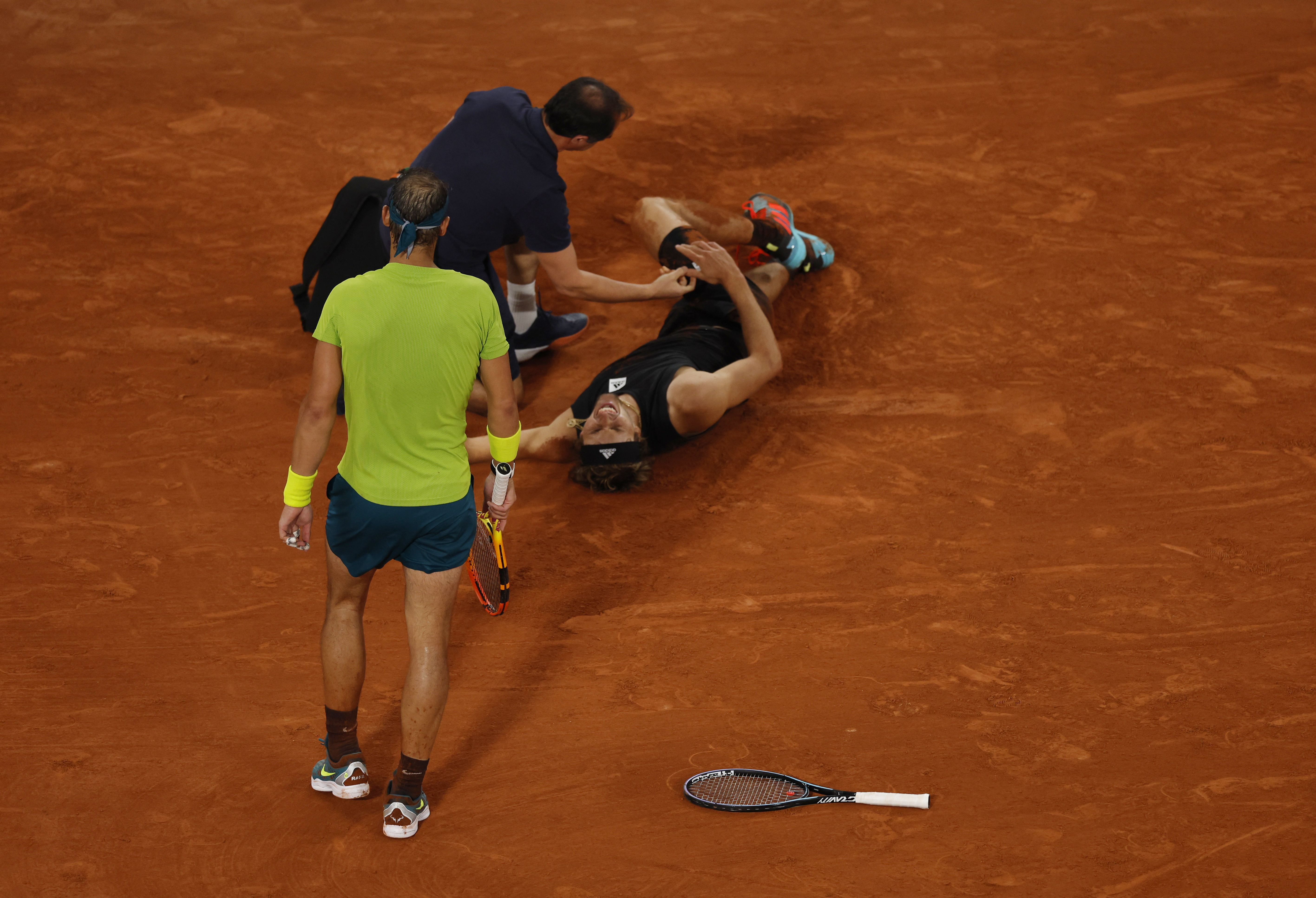 Nadal has never lost a final in Paris and will fancy his chances of maintaining his dominance at Roland Garros against either Croatian Marin Cilic or Norwegian Casper Ruud on Sunday.

It has been a topsy-turvy match and the first-set, which was won by Nadal in a tie-break, lasted an incredible 98 MINUTES.

In the end, it didn’t matter as Zverev left hurt to a standing ovation and someone else had to pack his tennis bag. 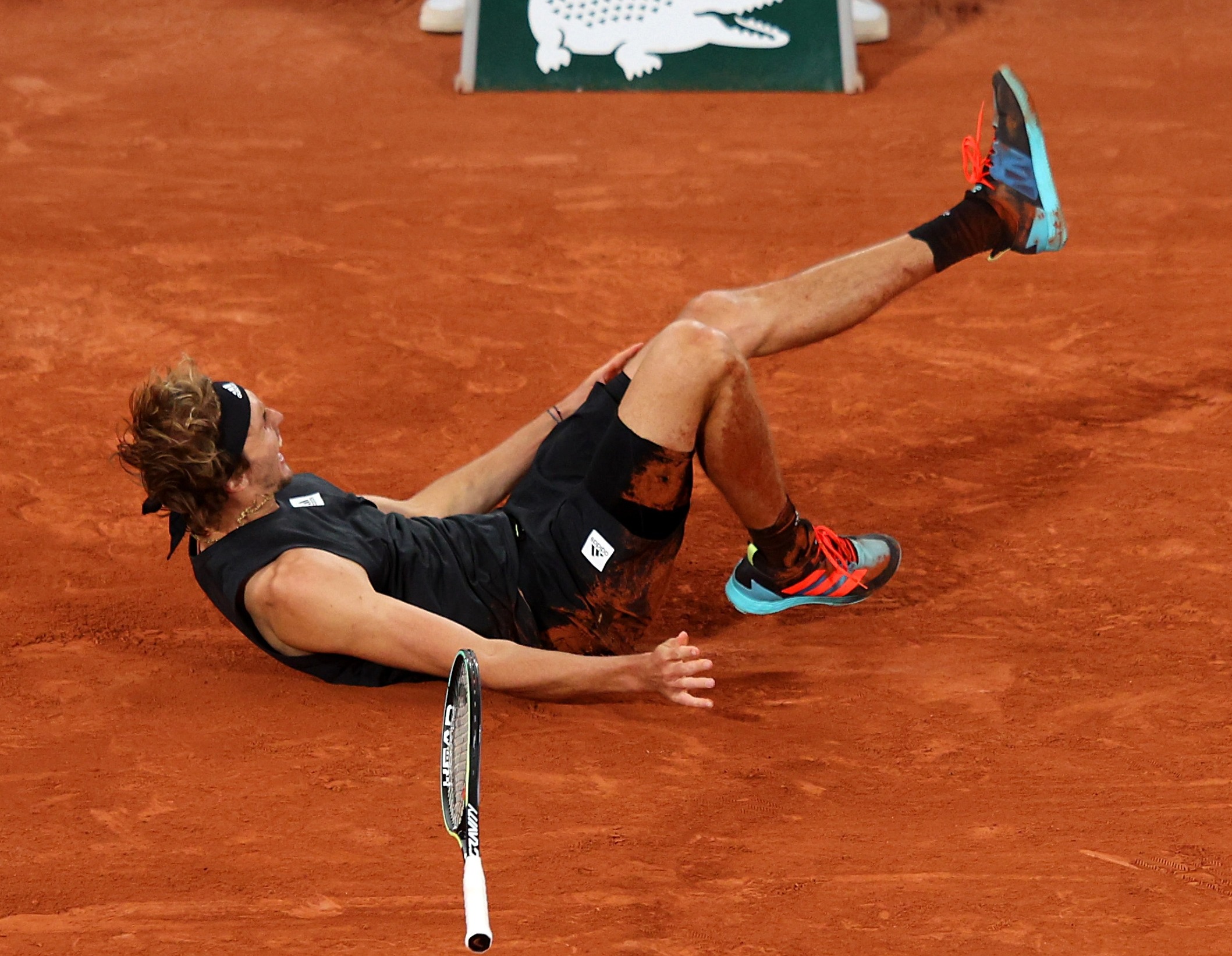 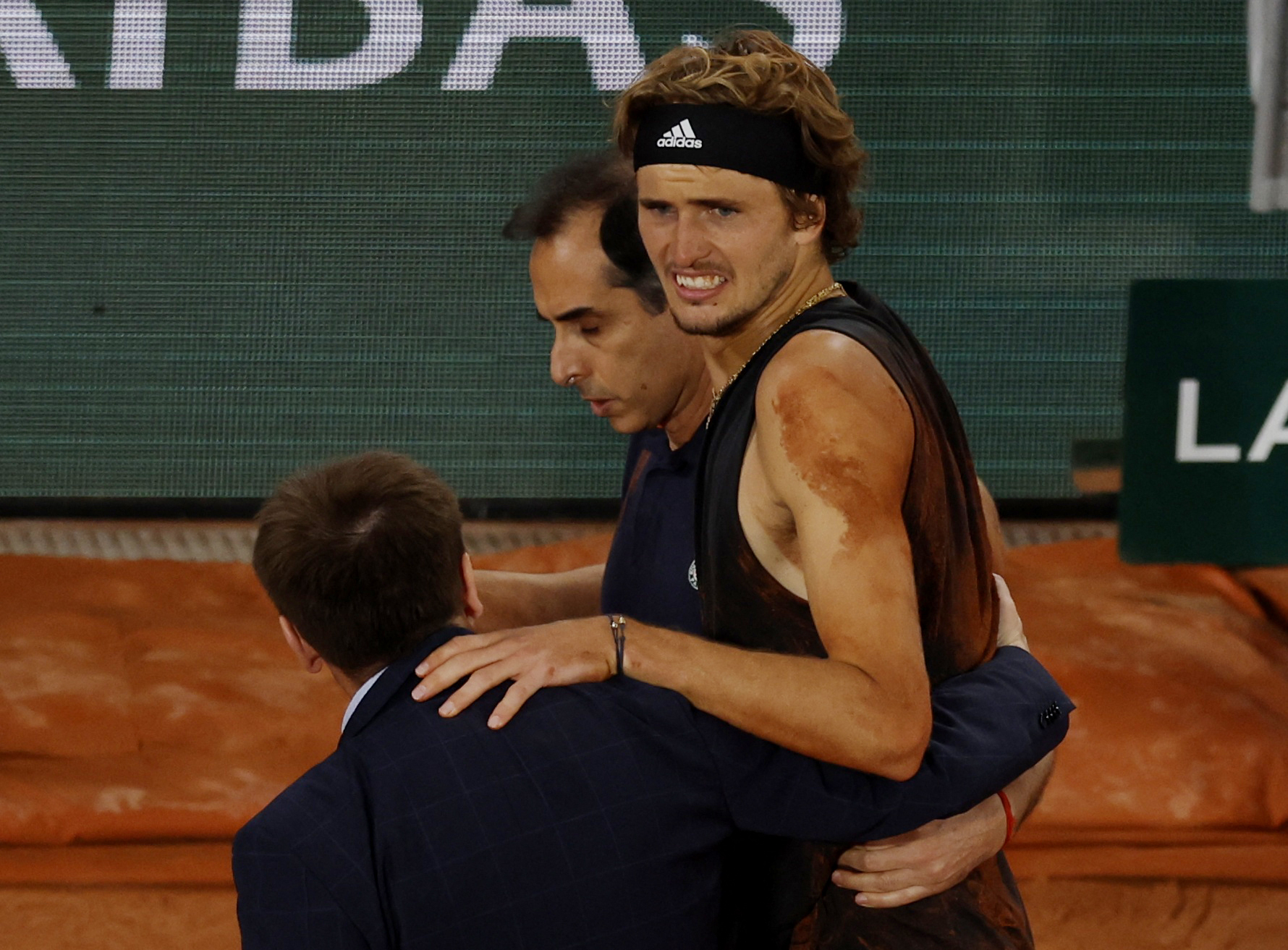 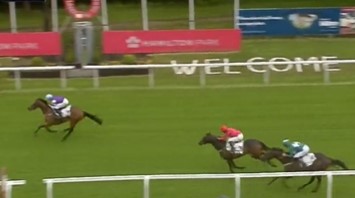 After the match, Nadal said: “It was very tough, very sad for him. He has been playing unbelievable tournament. He is a very good colleague on the Tour. I know how much he is fighting to win a grand slam but for the moment he was very unlucky

I am sure he will win not one but more than that. I wish him all the bets and a fast recovery.

“It was a super tough match, over three hour long, and we didn’t finish the second set.

“He is one of the biggest challenge on the Tour when he plays at this super high level.

“Of course, everybody knows to be in this final one more time means a dream no doubt.

“At the same time, to finish that way, I have been there in the small room with him. We came back on court. To see him crying is a very tough moment. All the best to him and his team.”