City manager Pep Guardiola is reportedly interested in signing Cucurella, who started out in Barcelona's academy while the Catalan tactician was in charge of the senior team. 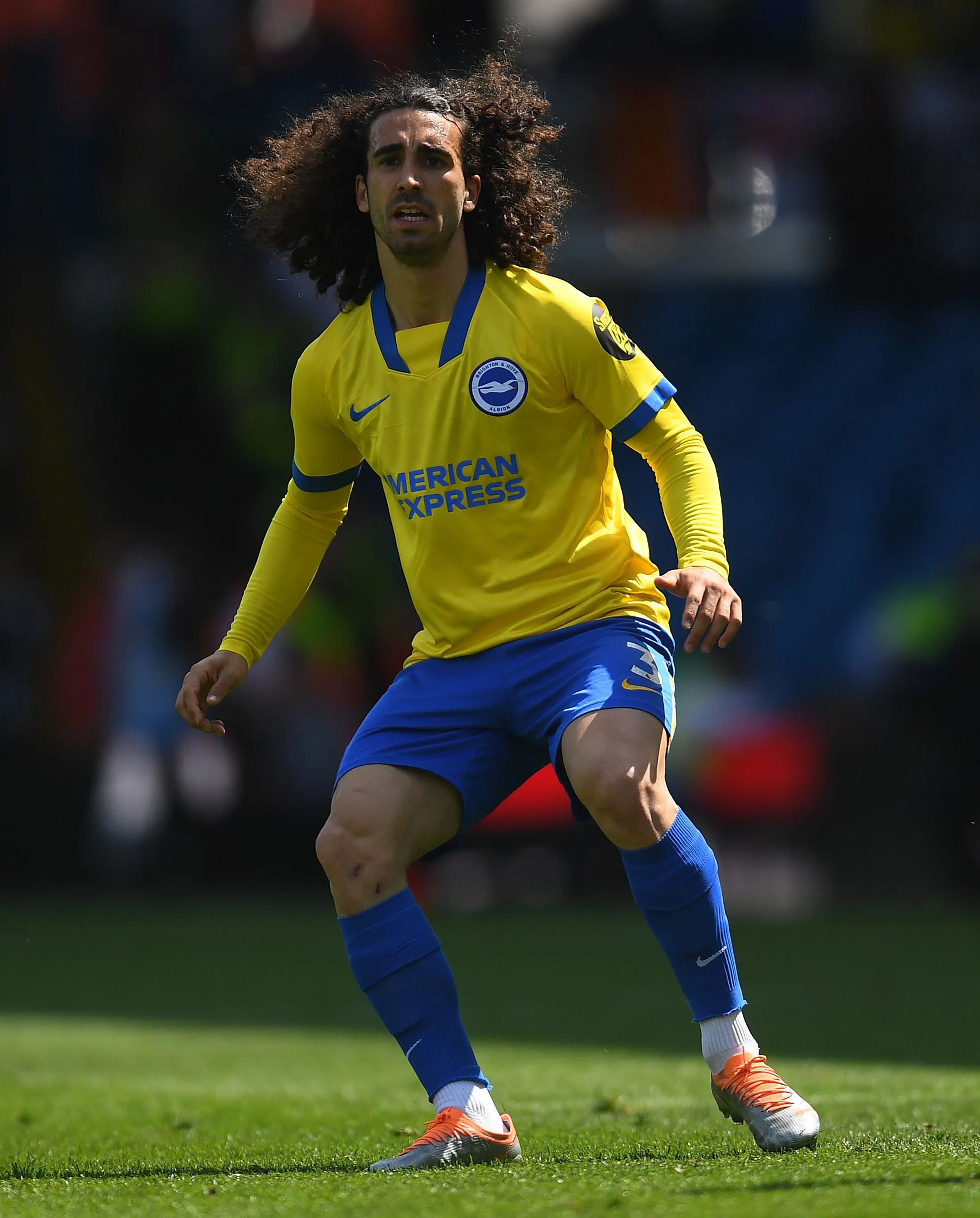 Guardiola wants more competition at left-back, which is proving to be a problematic position for the Premier League champions.

And the Spain international admitted that the Citizens are among "teams that you can't say no to".

Cucurella told Jijantes: "If the opportunity arises, you have to take advantage of it. There are teams that you can't say no to."

The defender enjoyed a stunning debut campaign at the Amex Stadium as he registered a total of 39 appearances across all competitions.

That is why the full-back has just been named the club’s double player of the season.

City are thus prepared to double the money the Seagulls splashed to sign the Spaniard last year.

Guardiola has limited choices at left-back with Oleksandr Zinchenko posing as a sole candidate.

There were many times right-back Joao Cancelo had to switch on the other side throughout this season.

Cucurella started out at Barcelona's esteemed La Masia academy when he was 14 years old and made his senior debut five years later.

But Cucu only played once for Barca as he left for Getafe in 2020 after a successful loan spell.