The Dallas Stars have to fix some things in a hurry, or this Stanley Cup Final could be over quickly.

After consecutive games with three-goal periods Tampa Bay has all of the momentum and a 2-1 series lead. This most unusual Stanley Cup is now headed into the first back-to-back games in a final since 2009 and for only the second time since the mid-1950s.

“You just focus on the game. We have the luxury that we don’t have to travel and worry about any sort of issue there,” Lightning defenseman Kevin Shattenkirk said Thursday. “It’s just a matter of worrying about tomorrow and not even looking forward to Game 5, because tomorrow is such an important game.”

The Lightning would be within one win of their second Stanley Cup championship with a win Friday night inside the NHL bubble in Edmonton. The puck drop in Game 5 will come less than 24 hours after that.

With or without captain Steven Stamkos, who in Game 3 scored on his only shot since February, Tampa Bay has a chance to put a stranglehold on the series.

Dallas’ top line is without a goal against Tampa Bay. Captain Jamie Benn (eight shots in 76 shifts) and Tyler Seguin (seven shots in 82 shifts) haven’t even registered a point, while Alexander Radulov has three assists and five shots in 66 shifts.

The Stars came out hitting in the series opener, setting the tone in a win when they were rested. But they couldn’t keep that up when giving up three goals, two on power plays, in a five-minute span of the first period in a 3-2 loss in Game 2. Tampa Bay then went ahead in Game 3 with two goals in an 85-second span before three goals in the second period of a 5-2 win.

“Right now, there’s one game on our mind, and that’s the next one,” Stars center Joe Pavelski said. “It’s a key moment in the series, 2-2 looks way better than 3-1. After that we can figure out how to recover and get back. … We are in the finals and we’ll find energy however we need to. Right now, it’s get our game back, get it back for longer stretches.”

Stamkos got back in a game Wednesday night for the first time since Feb. 25, and surgery a month after that. Coach Jon Cooper said Thursday he didn’t know if the goal Stamkos scored would be his only shot this postseason.

While he skated only five shifts, and was on the ice for less than three minutes, his only shot this postseason had a big impact, putting the Lightning ahead 2-0 less than seven minutes into Game 3.

The NHL is playing Stanley Cup Final games on back-to-back nights for the first time since 2009, when Detroit won each of the first two games against Pittsburgh, which eventually won the series in seven games. That is the only time in the NHL’s modern era for a back-to-back at this point in the playoffs.

In its only back-to-back this postseason, Tampa Bay won Games 2 and 3 in the second round of the Eastern Conference playoffs against Boston. That was part of four wins in a row in that series after losing the opener.

Dallas has twice had back-to-backs, splitting games with Calgary in the first round on the Western Conference side, and Colorado in the second round. The Stars went into both of those segments coming off losses, when they won the first game before losing the next day each time.

Cooper expressed the same sentiment, even with the Lightning leading the series, saying, “I can’t look at Saturday without playing Friday.”

The Stars have to avoid being short-handed like they have been four times in each of the last two games, and setting up the runs of goals by Tampa Bay. Dallas took three penalties in the first 13 minutes of Game 2, and was on the penalty kill four times in Game 3, though allowing only one power-play goal and getting a short-handed goal from fourth-liner Jason Dickinson.

“Wen we get stuck in the penalty box, it hurts us a little bit,” Pavelski said. “When we’re playing 5-on-5 and we’re rolling our lines, it’s on our favor.” 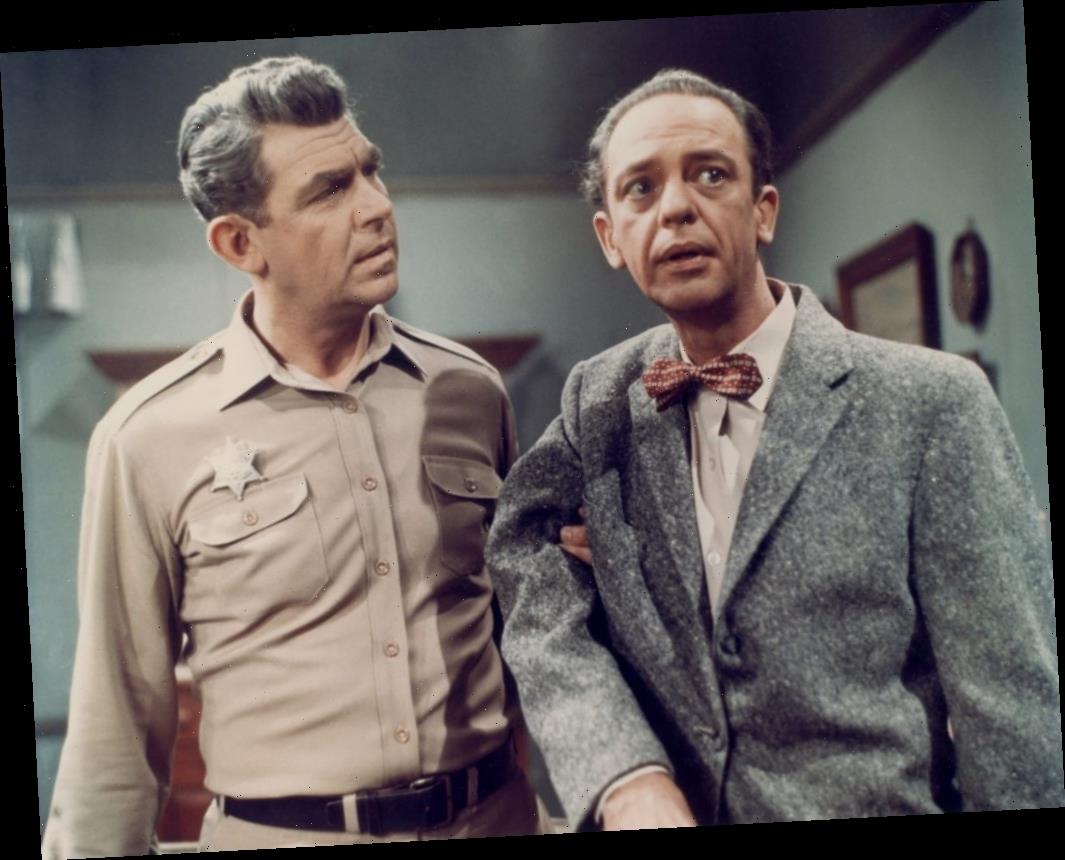