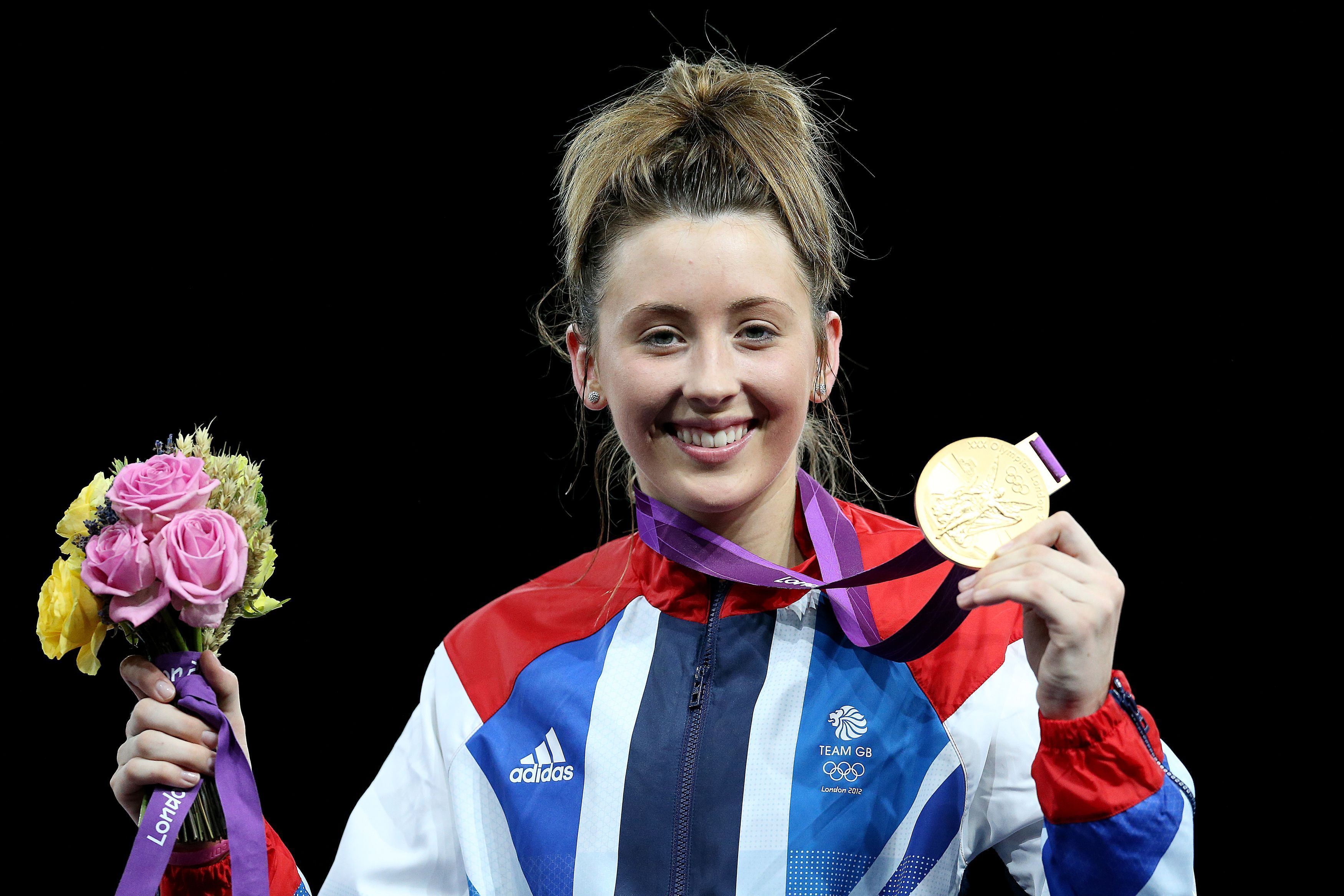 I WAS 19 when I competed at the London Olympics but despite my age, it felt like do-or-die for me.

Some of the strongest feelings I have ever felt going into a tournament.

I just wanted to win it more than I had ever wanted anything in my life. I remember everyone saying: ‘You’re young, these Games are for experience’.

But I was adamant. This is the one I want to win.  No one, apart from me, my coach and family, thought I could.

In the final, I beat the world champion Yuzhuo Hou from China 6-4. Winning was an  amazing feeling.

People were trying to drag me in all sorts of directions  and all I wanted was to find my family and give them a huge hug.

Have I watched the final back? Sometimes me and my family, we’ll put it on.  I’d be like: ‘Let me remember those feelings’. And it gives me that hunger to carry on.

WHEN I got to Brazil, I remember thinking: This doesn’t feel like an Olympics.

Maybe it’s because I had been used to the home experience. I was the No 1 seed and had stormed my way through most of the competition to reach the final.

My opponent was Spanish rival Eva Calvo Gomez, who had beaten me lots of times.

I went up 6-0 after the first round. But in the second she came back strongly and I was only leading 7-6 with two minutes left.

It was so close and cagey but I got her in the head and I didn’t stop until the bell and won  16-7.

If London had been my Mission Impossible, then in Rio I was trying to defend something.

When I won, the feeling was more relief than anything. It was like: ‘Thank God that’s over’. I had so much pressure on my shoulders.

IN the build-up, I have had some down moments. Times which have been hard.

It really hurt me when I found out about overseas spectators not being allowed to travel and my family couldn’t come.

The ten that came with me to Rio — we call them Team Crazy — were planning to go to Tokyo.

They had their flights booked, the tickets, hotels, everything. My mum and the rest of the family are devastated. They have all made a new plan and will watch it from Auntie Tina’s little garden bar instead.

So I have had to adapt and get my head round the new situation.

Now all I am thinking about is their faces when I come home through the door with the gold medal.

There have been times which have been hard before Tokyo but I have dealt with them as best as I possibly can. I almost feel in a better place than I did last time. Hopefully I’ll manage to get the gold again.