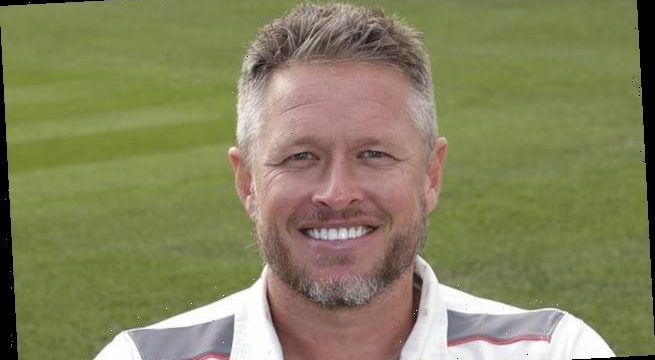 Sussex face the threat of being docked Championship points after the ECB threw the book at their bowler Mitch Claydon for ball-tampering.

The Australian-born Claydon was banned for a staggering nine matches for putting hand sanitiser on the ball during Sussex’s Bob Willis Trophy match against Middlesex at Radlett in August.

And the ECB have now charged Sussex with breaching their directives, leaving them to face a Cricket Discipline Commission hearing which could penalise them 12 points to be carried forward to next season. 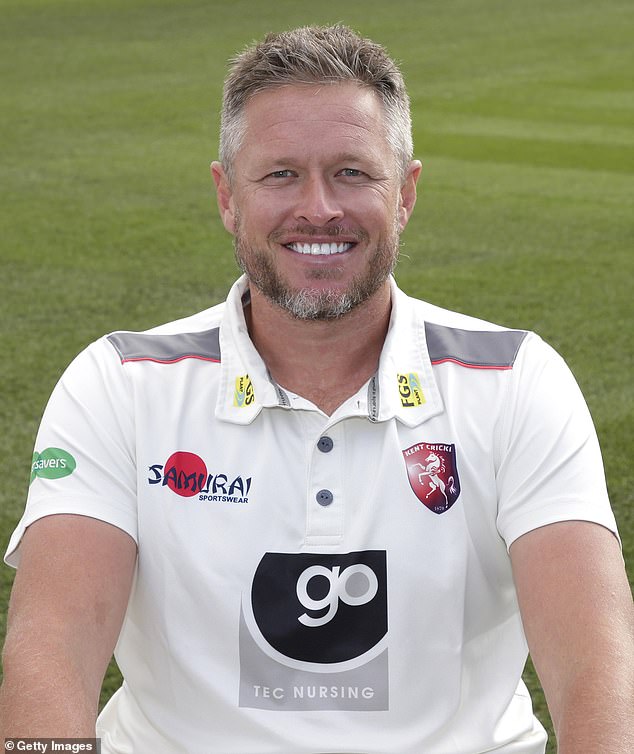 Claydon, 37, was on Thursday night said to be stunned by the most severe punishment for ball-tampering in domestic cricket history even though he admitted the charge to a panel chaired by Mark Milliken-Smith QC.

The former Durham and Kent medium-pacer told the panel he put the sanitiser on one hand during one of the cleansing breaks that were introduced in every match in this Covid affected season but then did not immediately rub his hands together.

That meant he still had the substance on his left hand when he resumed bowling but his defence included the insistence that the ball did not swing after the incident and that he only took three wickets in the match. 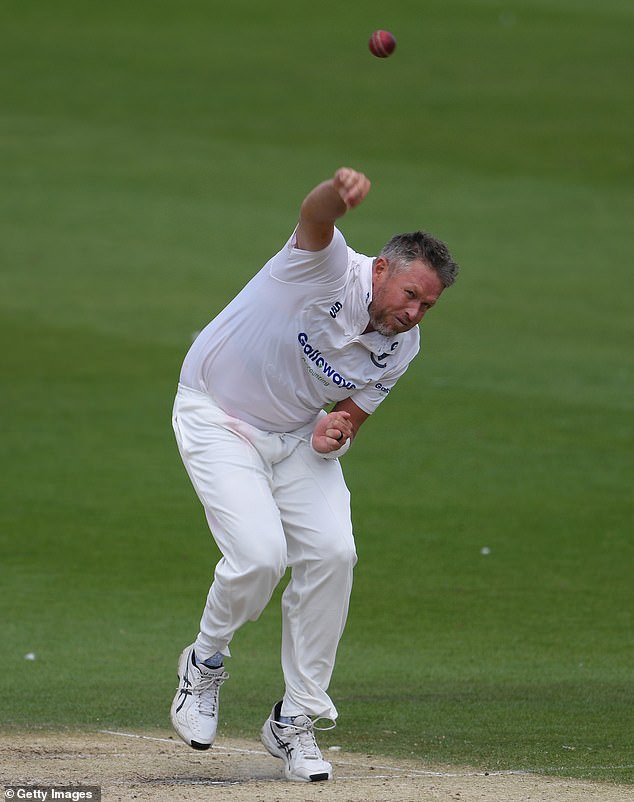 But that was enough for the governing body to come down hard on Claydon, telling him that tampering was one of the most serious offences in cricket.

The ECB were also determined to act strongly in the climate created by the Australian sandpaper-gate scandal of 2018 which saw severe penalties handed out to Steve Smith, David Warner and Cameron Bancroft.

Despite Claydon’s insistence that he did not attempt to alter the condition of the ball Sussex banned him for six matches and the ECB have added a further three, starting with Thursday’s Twenty20 Blast defeat by Lancashire at Hove.

The veteran bowler will serve his final two match suspension at the start of next season but whether Sussex’s prompt action will be enough to spare them a further penalty remains to be seen.