REIGNING Superbike champ Jonathan Rea cannot wait to have the British fans and his young family cheering him on from the stands for his shot at a record seventh world title.

The 2021 season sets off on Saturday at Spain’s MotorLand circuit with the Northern Irishman the hot favourite to extend his incredible run of titles. 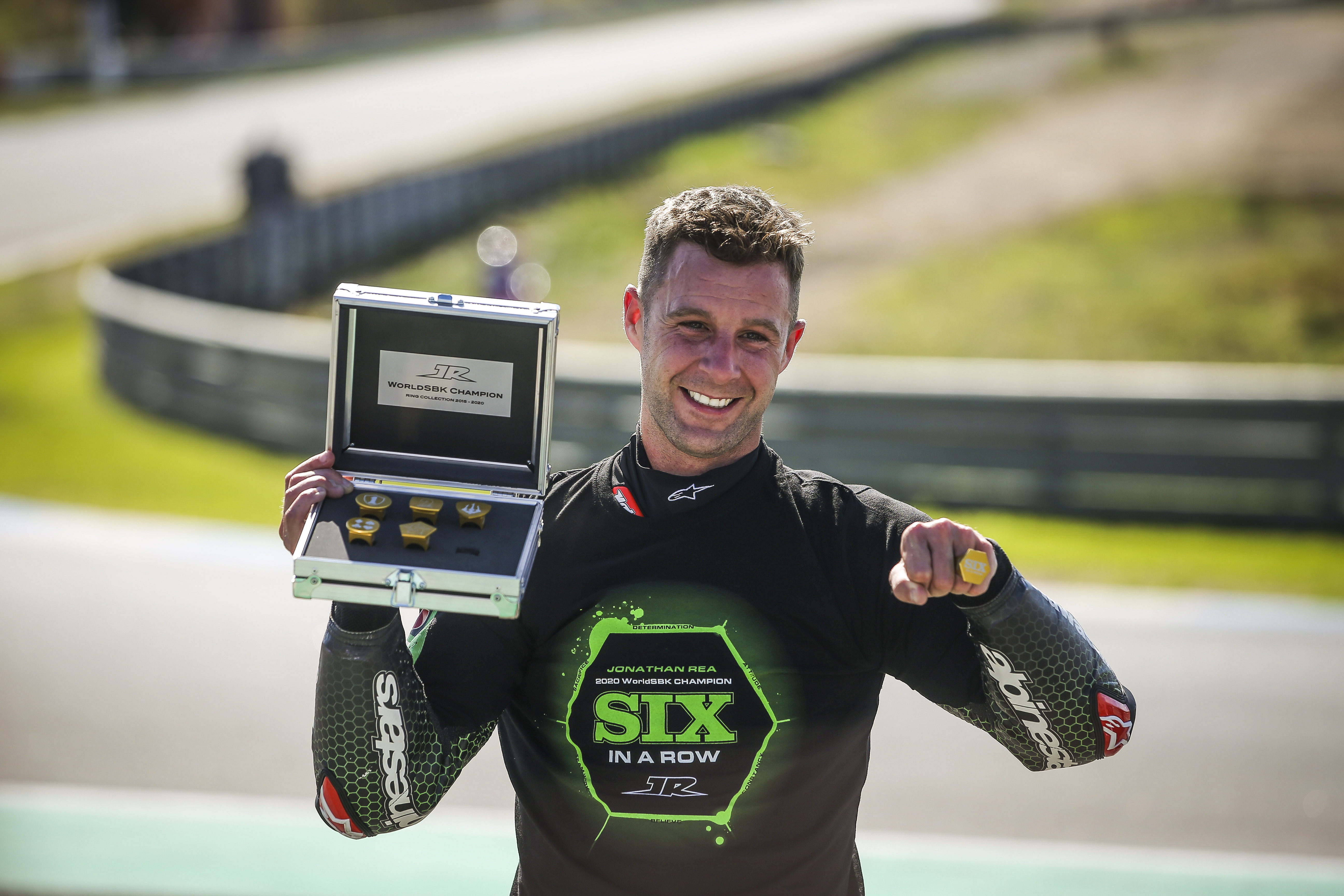 At 34, Rea says he is fitter than ever despite taking time out over the winter to home school his two young lads – who he jokes have forgotten what his real job is.

Kawasaki star Rea tells SunSport: “I have a young family at home, two boys, seven and five. Whilst they’ve been at school they’ve still travelled with me throughout my career and I’ve really enjoyed that.

“Last year I missed having them around to enjoy the good times and also be there in the hard times, so I can’t wait to get them trackside again.

“I think they forget what I actually do for a living because I just tend to leave the house quite a lot, out of sight out of mind. So it’ll be nice to have my family back.”

And Rea is already looking forward to having fans back in Superbike with July’s fourth round at Donington set to open its doors for a festival atmosphere.

The racer says: “I’m crossing my fingers. I know from last year’s experience, it’s just not the same.

“The atmosphere in the paddock is so relaxed it doesn't feel like a race weekend, it’s so quiet and I’ve got a lot of downtime. There’s no paddock show, no spectator interaction which Superbike is all about because it’s so accessible.

“Sitting on the grid with no background noise from the grandstands, coming back to parc ferme and there’s nobody there – it’s such a weird feeling. 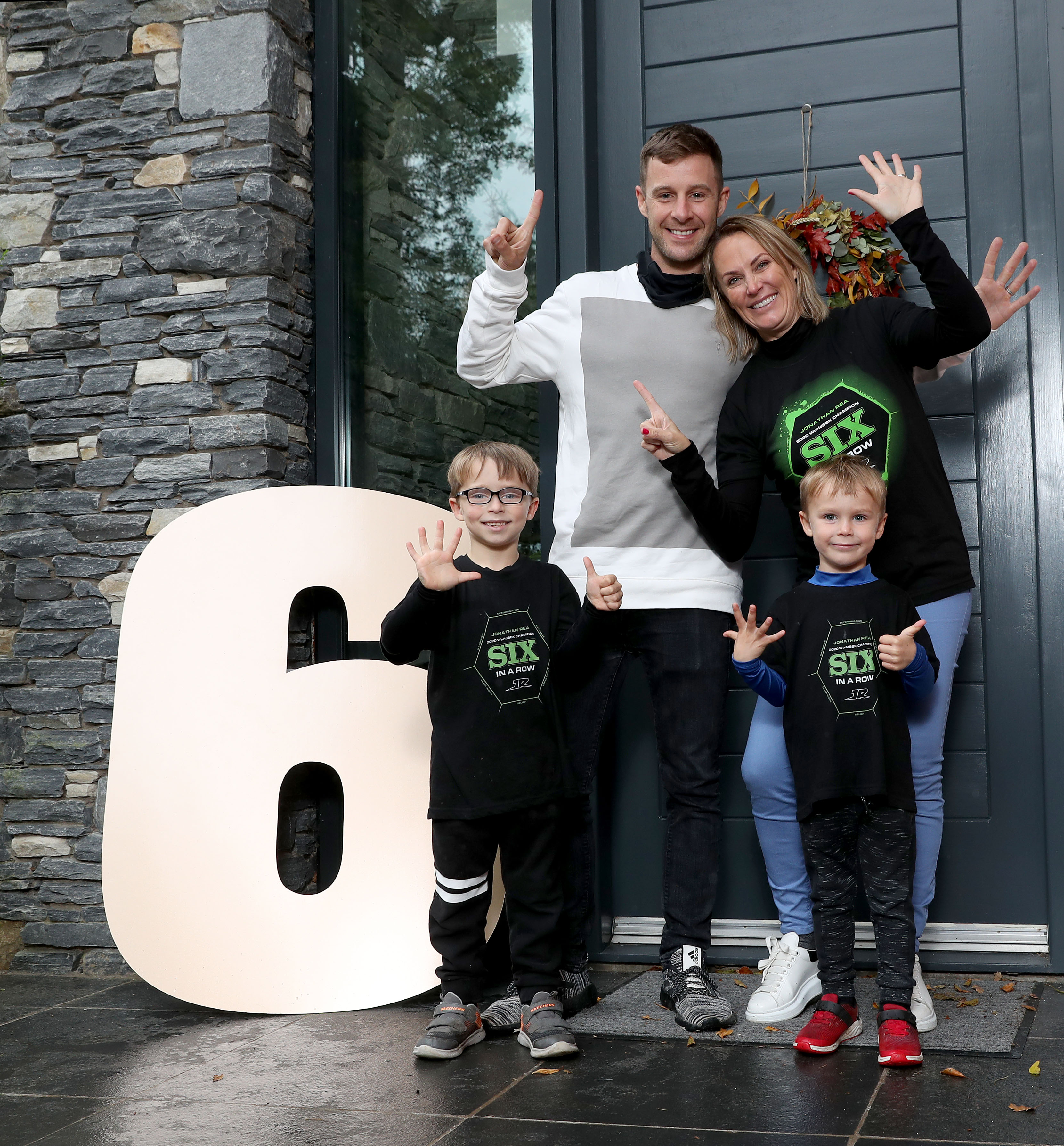 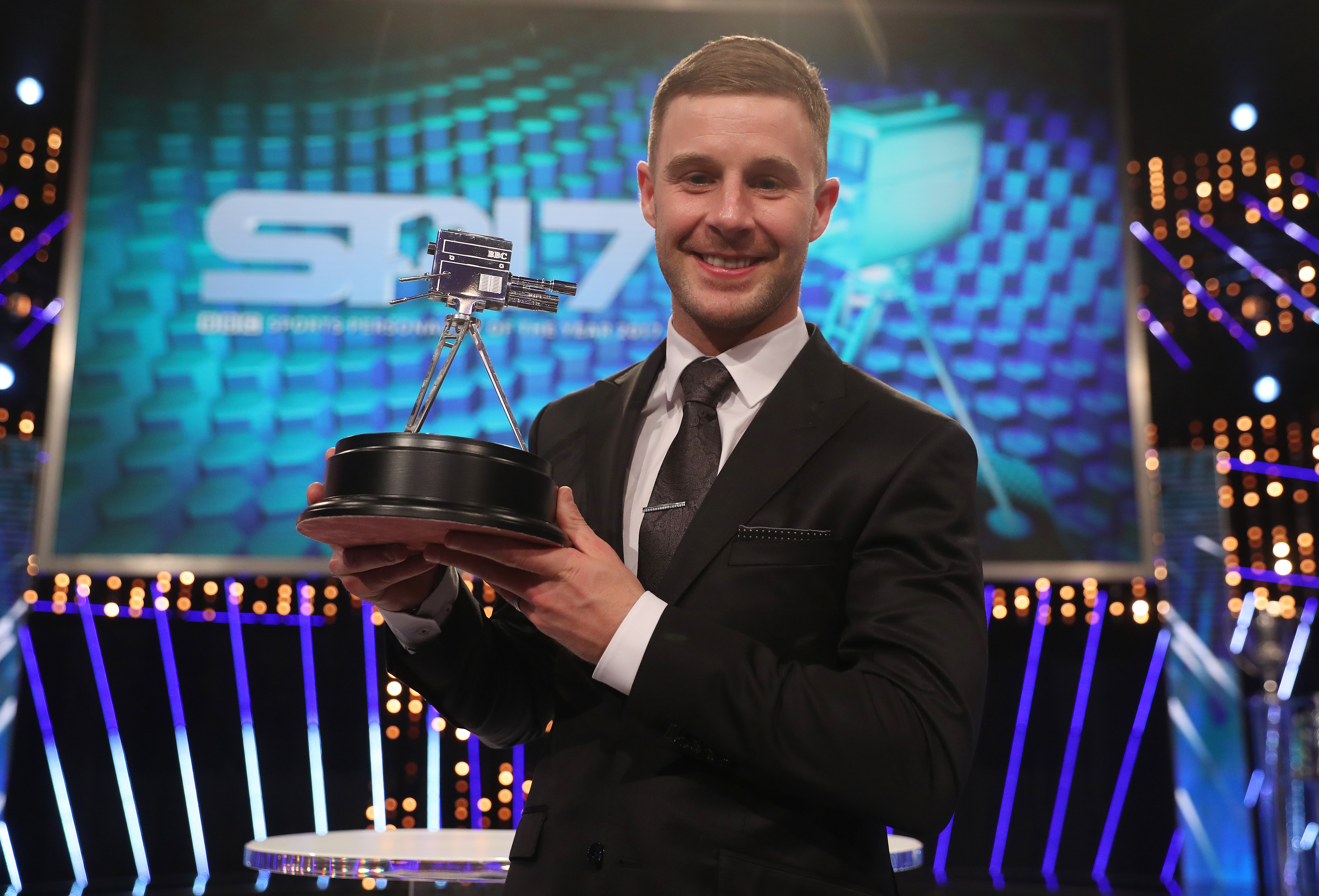 “It would be incredible if we can get fans back, especially at Donington which is in July. Hopefully the Europeans can enjoy some nice British sunshine for a change.”

Rea hopes to chalk up his 100th race win with victory in this weekend’s triple-header in Aragon but insists that fans should expect the unexpected as a fierce chasing pack hunts down the Superbike king.

He adds: “I feel really good, the pressure’s gone since my first title because that’s all I ever wanted to achieve.

Going seven for seven could push Rea towards a fresh shot at Sports Personality of the Year, following his shock 2017 run to second place that even led to the Beeb changing the competition’s rules.

He says: “It was incredible just to be nominated. Since then I’ve not been invited back and I’ve gone on to beat every record in Superbike, I’ve dominated the sport for three years after that. So that’s how it is.

I’m just super proud because SPOTY is such a big event. I got recognised a bit more and wrote my autobiography.

“That was the last year they had 12 candidates and the year after they only picked six. I was the big surprise and they changed the whole setup of the show.

“Back home it’s a pretty big deal and after that I got recognised a bit more and wrote my autobiography which probably wouldn’t have happened without it.

“It’s been good to me but I’ve not gone back since!”