Berahino, 25, was nearly three times the legal limit when cops stopped him in his Range Rover in February. 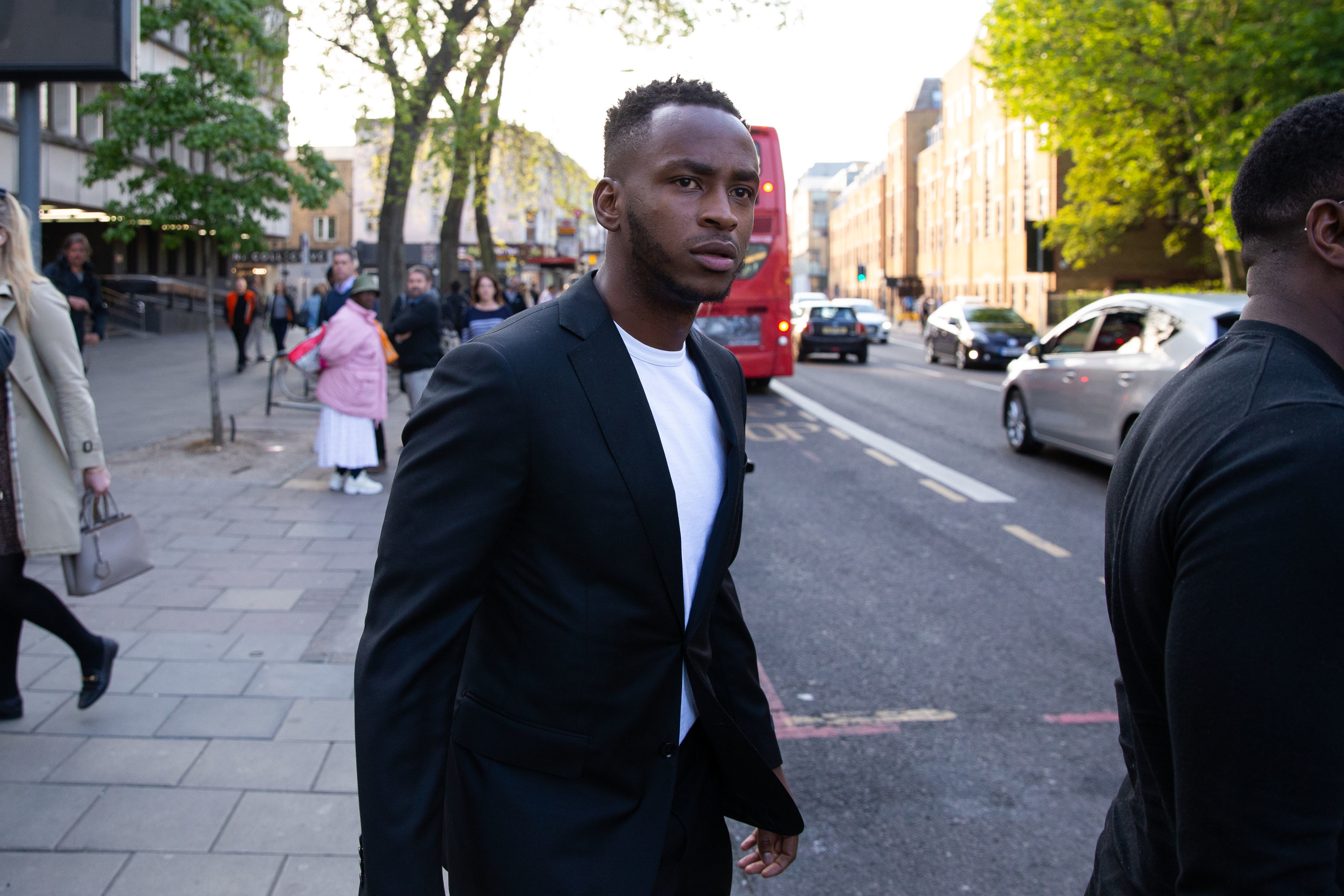 Stoke told Berahino they are cancelling his contract after two-and-a-half years in which he scored five goals in 56 appearances.

The striker is understood to be challenging the club’s decision.

Berahino’s career has been in freefall since a move from West Brom to Tottenham collapsed back in summer 2015.

The former England Under-21 star moved to Stoke for £12m on a five-and-a-half-year deal.

But he has not played since February — nine days before his drink-driving arrest.

Berahino claimed he was speeding away from a gang that had tried to steal his watch.

Scotland Yard previously said officers arriving at the scene saw a car "drive away at speed".

Police said: "The car was stopped by police in Bedford Square and a 25-year-old man was arrested on suspicion of drink-driving."

Scotland Yard said the suspect told officers while being detained that he had been robbed in Great Russell Street.

A police statement added: "He alleged that a group of males surrounded his car in Great Russell Street and attacked him, stealing his watch." 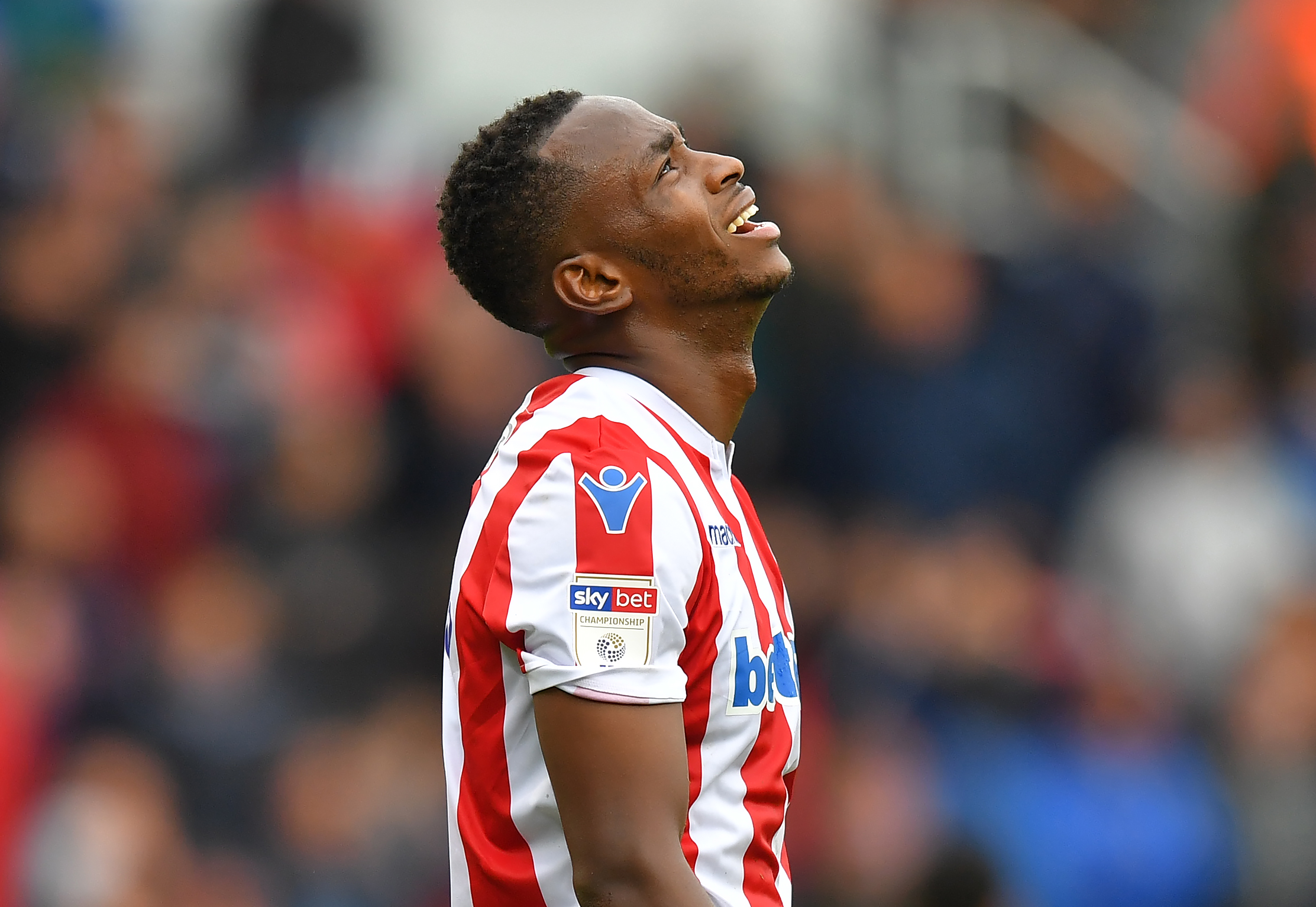