STOKE flop Jese's ex-Wag has opened up on her nightmare lip filler operation which "destroyed her face" and left her lip "like a sausage". 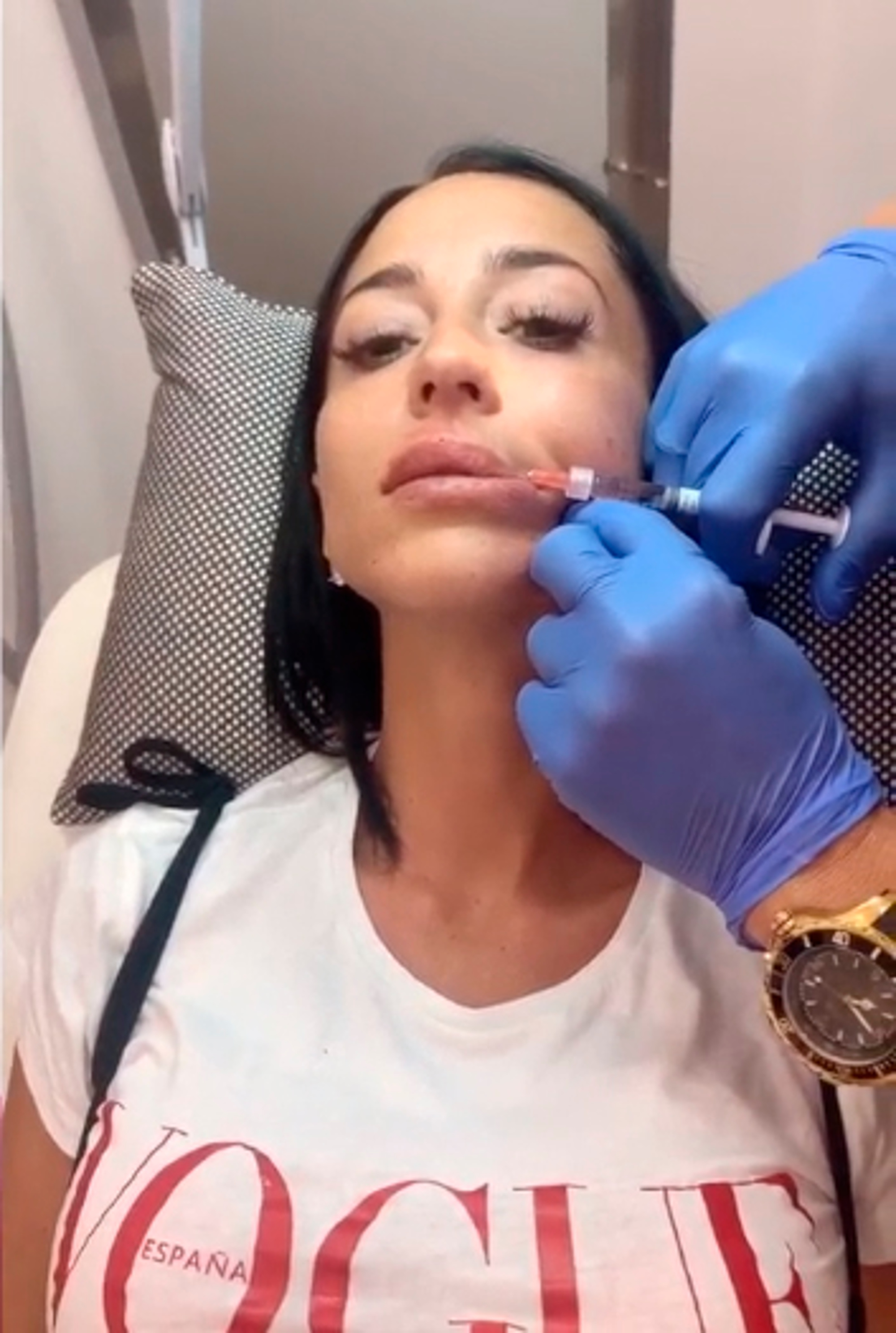 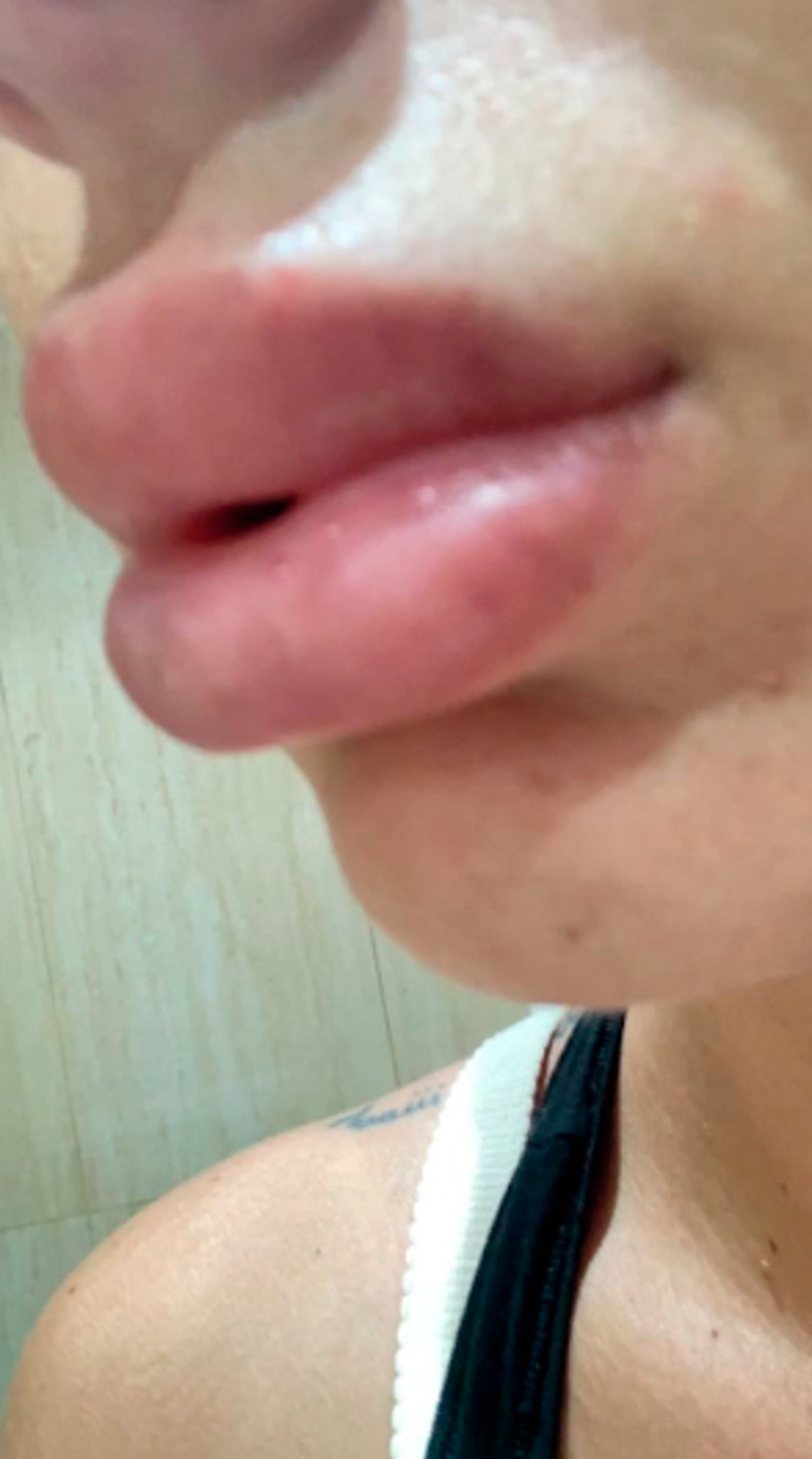 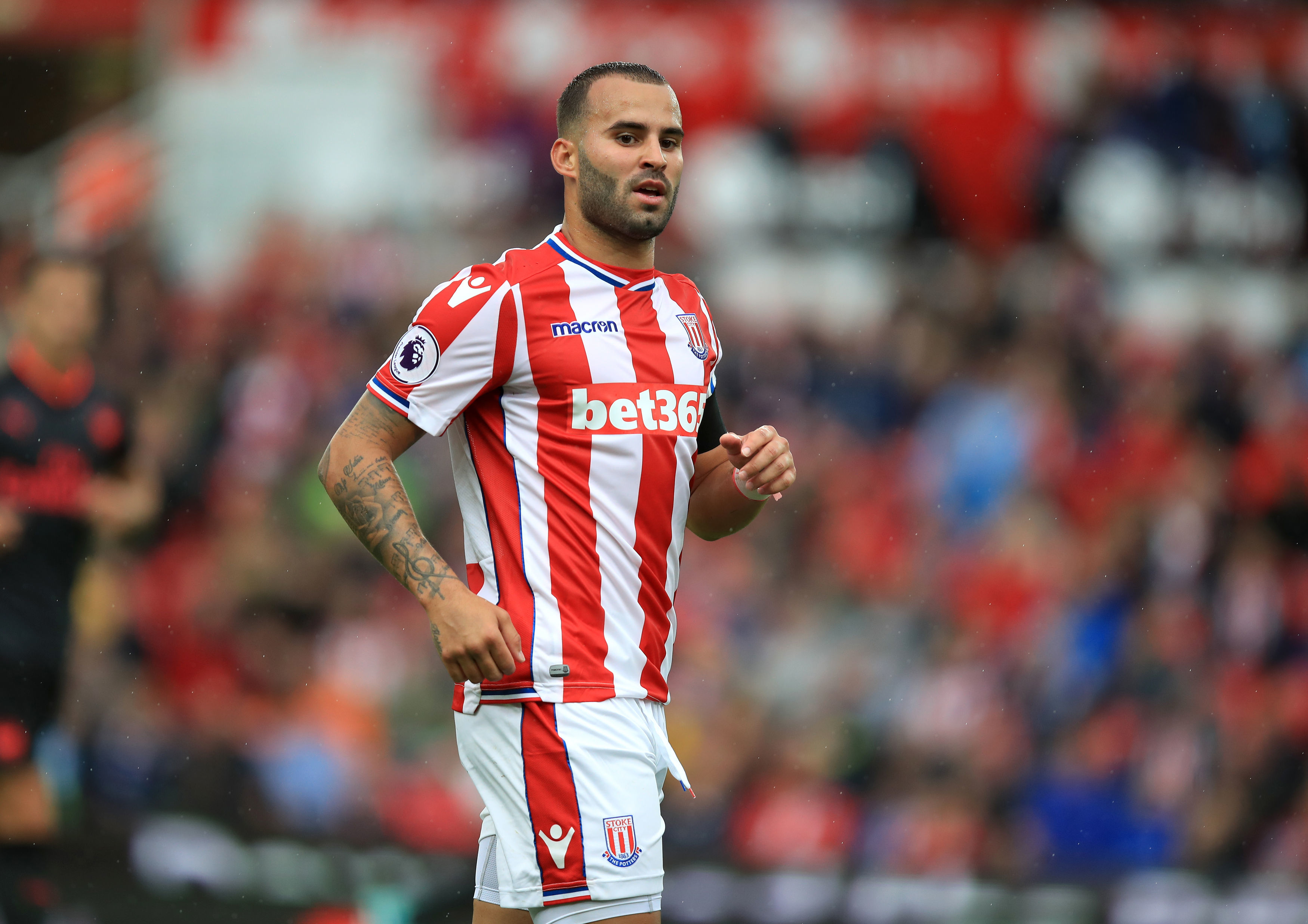 The Spanish beauty, who split with Paris Saint-Germain forward Jese last year and reportedly had a recent fling with AC Milan star Suso, said that she visited a "trustworthy" clinic for some “fixes” to her face.

After undergoing a lip filler operation, she returned home and was stunned to find that she had suffered a nasty reaction.

She said: “I went crazy. At three o’clock in the morning, I had a lip like a sausage!

“I called my mum in tears. I couldn’t take care of my child. I told her that I wanted to die, I had just destroyed my face.”

Luckily for the curvy brunette, the swelling soon went down and everything was back to normal the next day.

She accused the striker of "shagging sluts" and neglecting his duties as a father to their disabled son, who suffers with a chronic illness after being born prematurely, and took him to court.

He responded with a counter-suit against Ruiz for slander, and reportedly said that she should pay “one euro and be sentenced to three to five years in prison” as punishment. 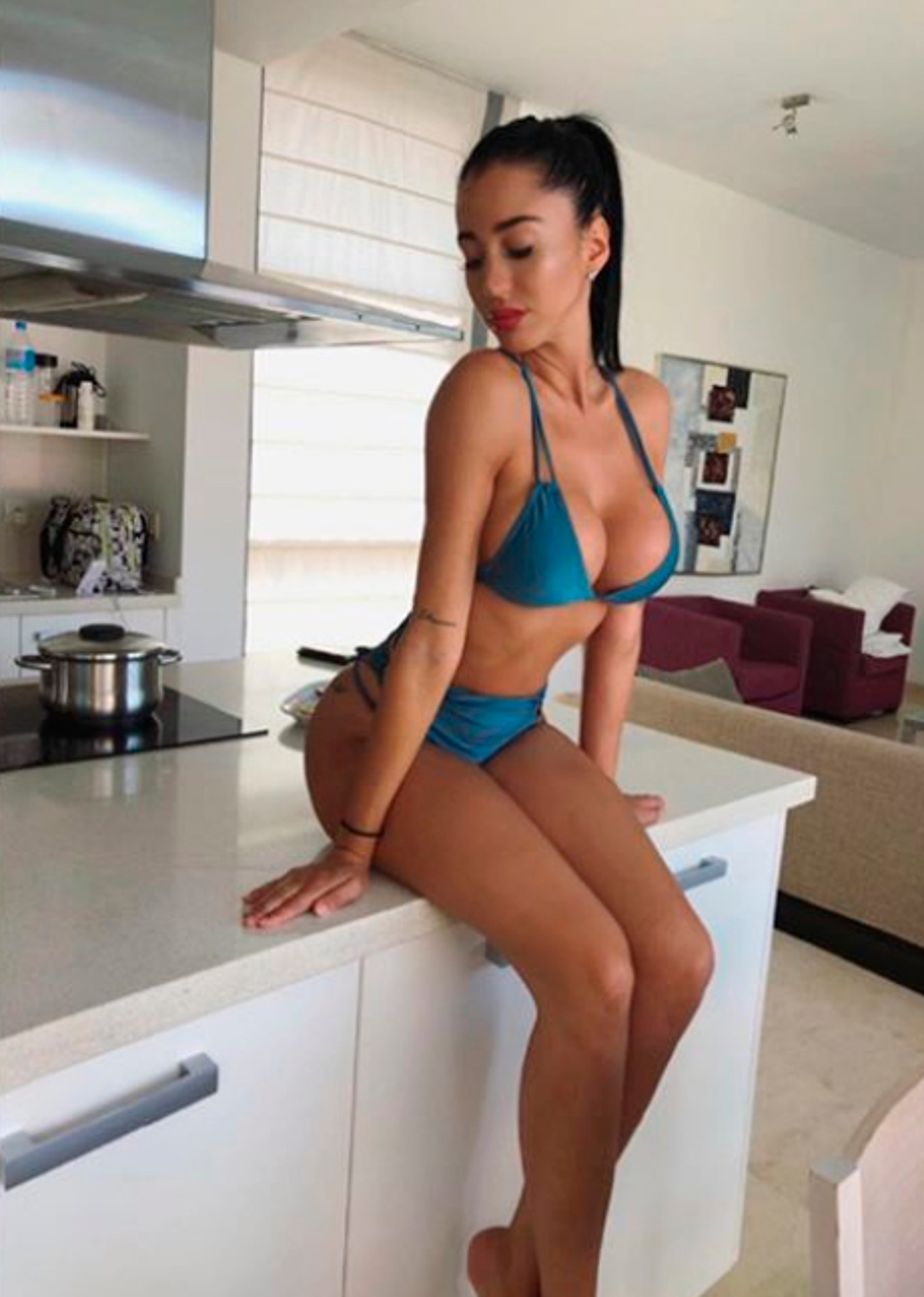 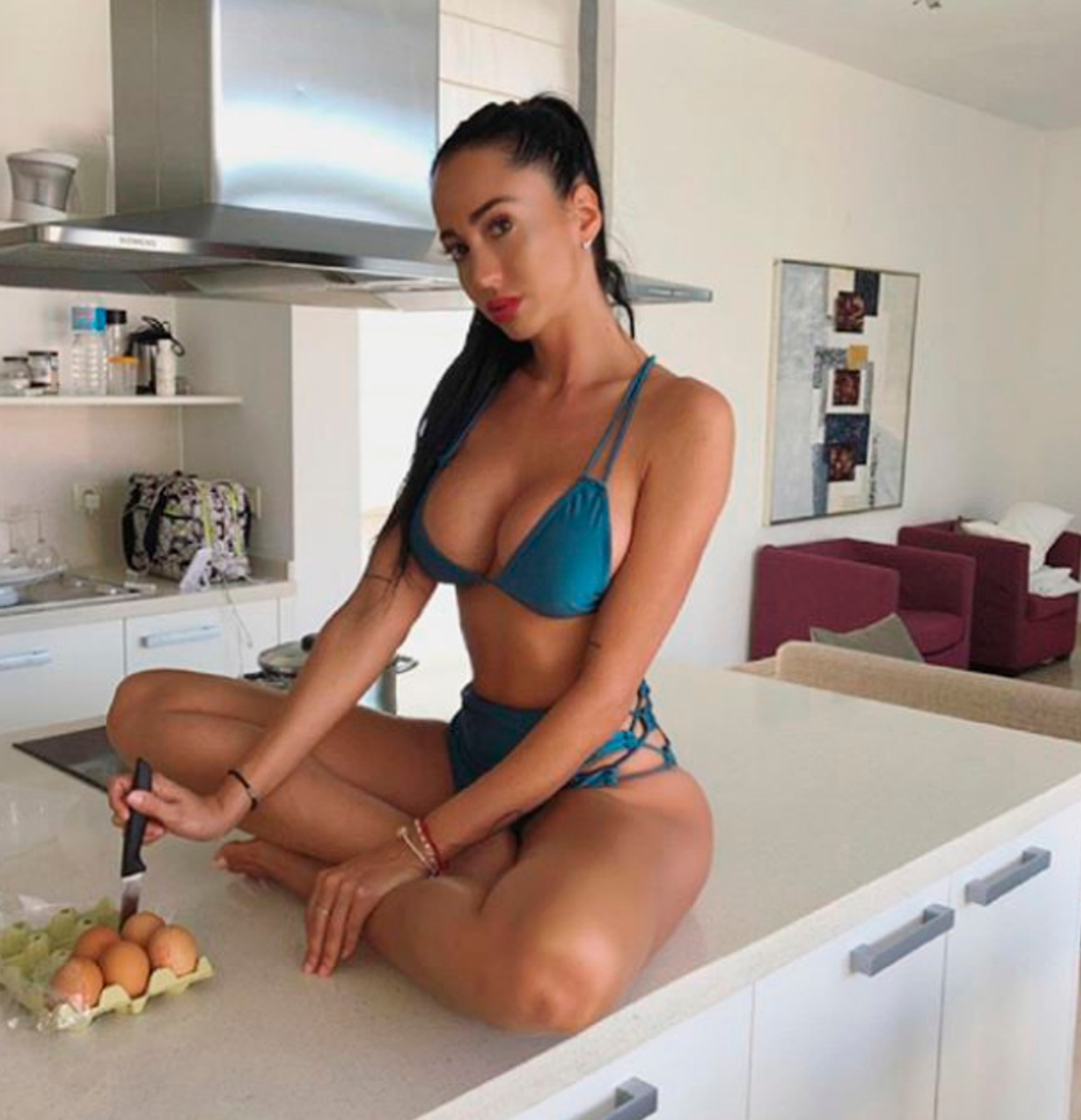 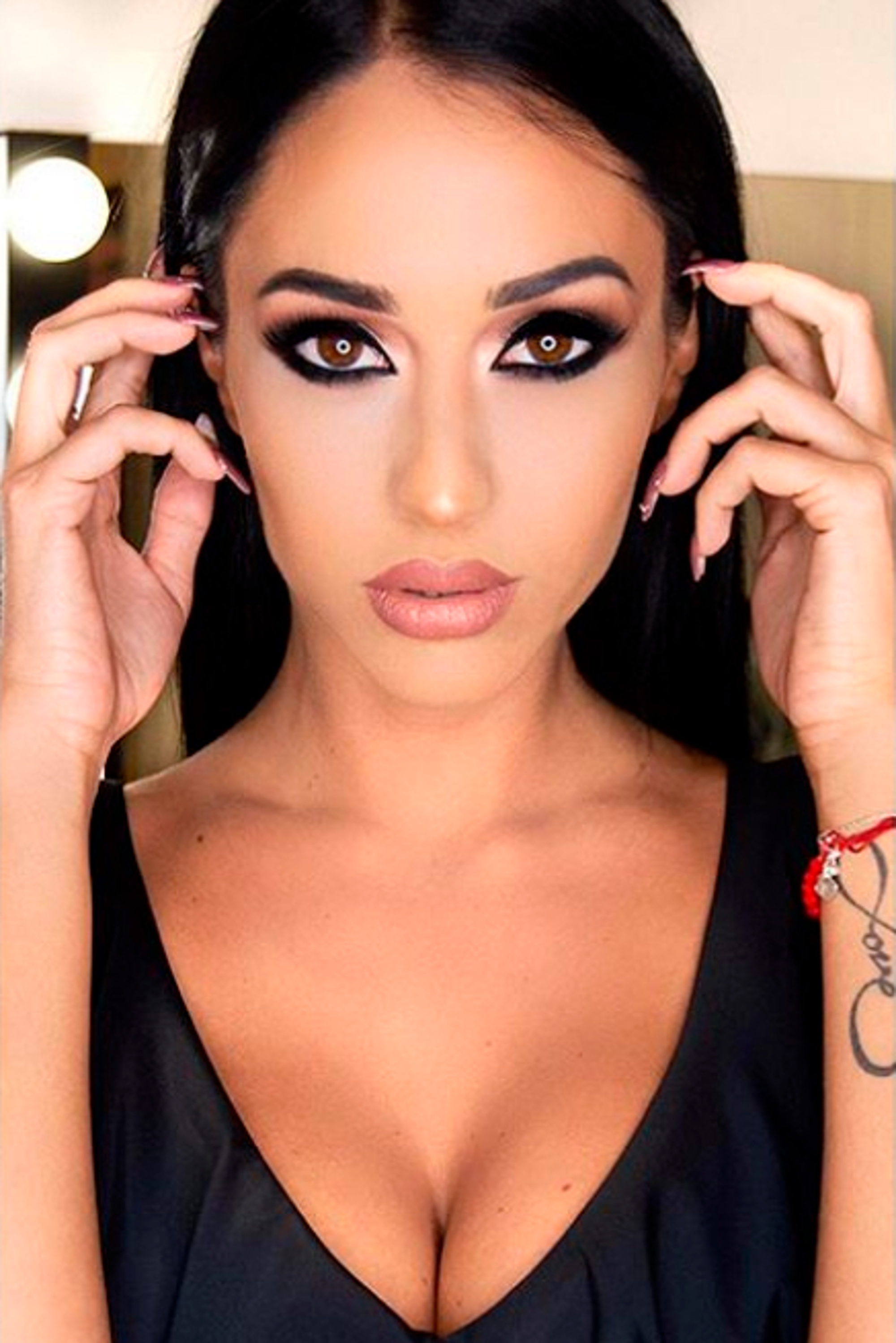 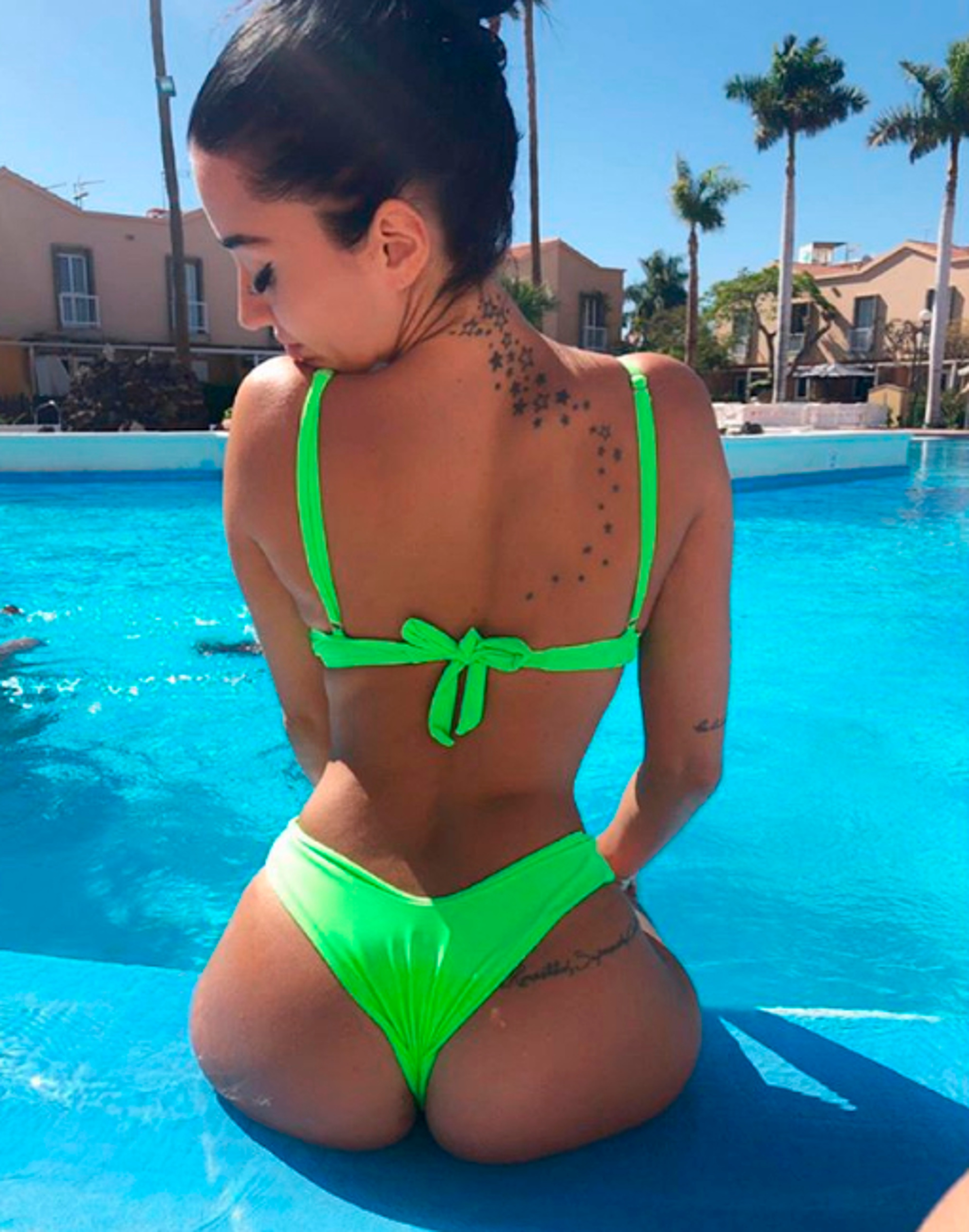 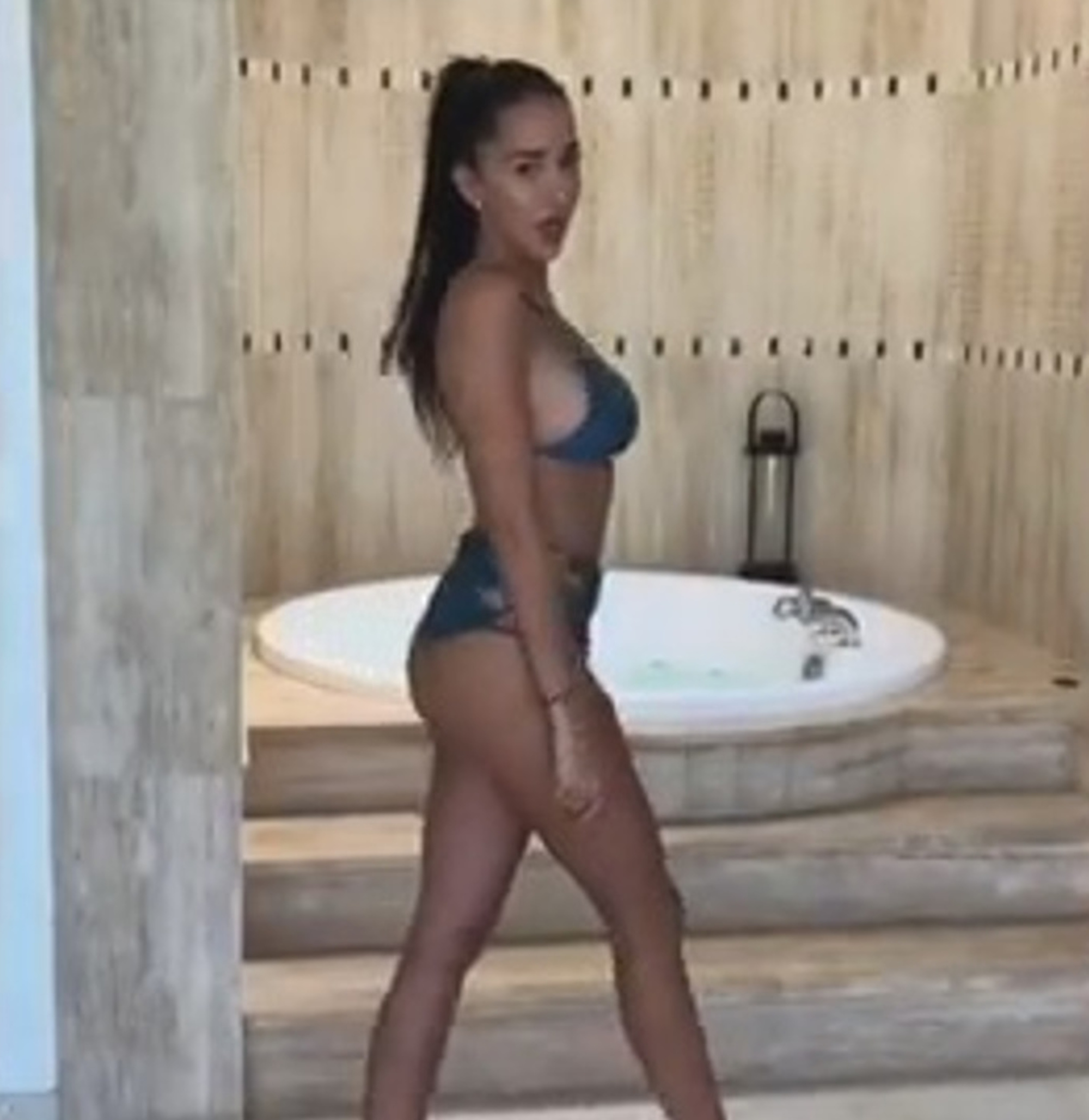