The France midfielder, 22, who arrived from Lyon this summer in a deal worth up to £65million, hurt his thigh in training this week. 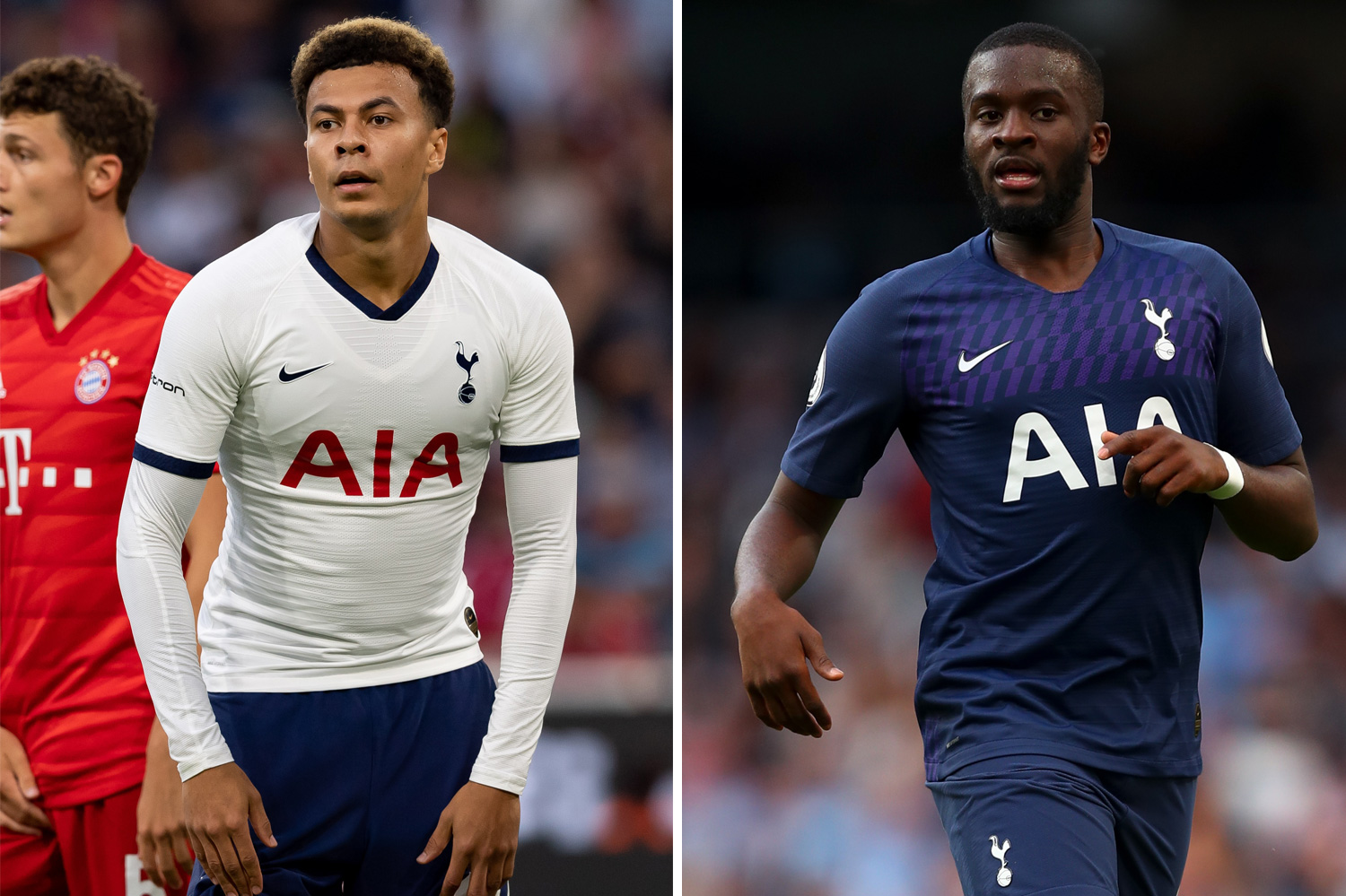 But good news for Spurs is Dele Alli could make his first appearance of the season after returning to training following his hamstring injury.

Manager Mauricio Pochettino said: “We have one more training session tomorrow before the match and after that we will assess him and then decide.”

Spurs will also be boosted by Son Heung-min’s return from a three-match suspension after his sending off at Bournemouth at the end of last season.

Defender Juan Foyth has also completed his three-match ban for his red card in that same clash at the Cherries.

But the Argentinian defender is still recovering from an ankle injury and remains sidelined with new signing Ryan Sessegnon, who has a hamstring problem.

Tottenham have four points from their opening two matches following last week's 2-2 draw at Man City and Pochettino said: “I am happy with the way we have started the season.

"We haven’t been at our best but it is still early and we have shown we can improve.”

Poch also claimed that Lo Celso is unlikely to start following his debut off the bench against Manchester City last time out.

He said: "I think Lo Celso is a situation that is not going to be easy. He was in extended holidays after the Copa America, he didn’t have a proper pre-season and didn’t train too much.

"Then signed for us after a week without training. He’s training well but is still so far away from what we expect from him. We need to give him time.

"He was involved [on Saturday] and will maybe have the possibility to help the team in some points, but we won’t expect too much from him."Sunday Premier League preview including Tottenham v Newcastle