SOUTHAMPTON have suffered a major blow after Oriol Romeu was ruled out for the rest of the season.

The Spanish midfielder suffered an ankle injury during Tuesday’s 3-0 defeat to Leeds United. 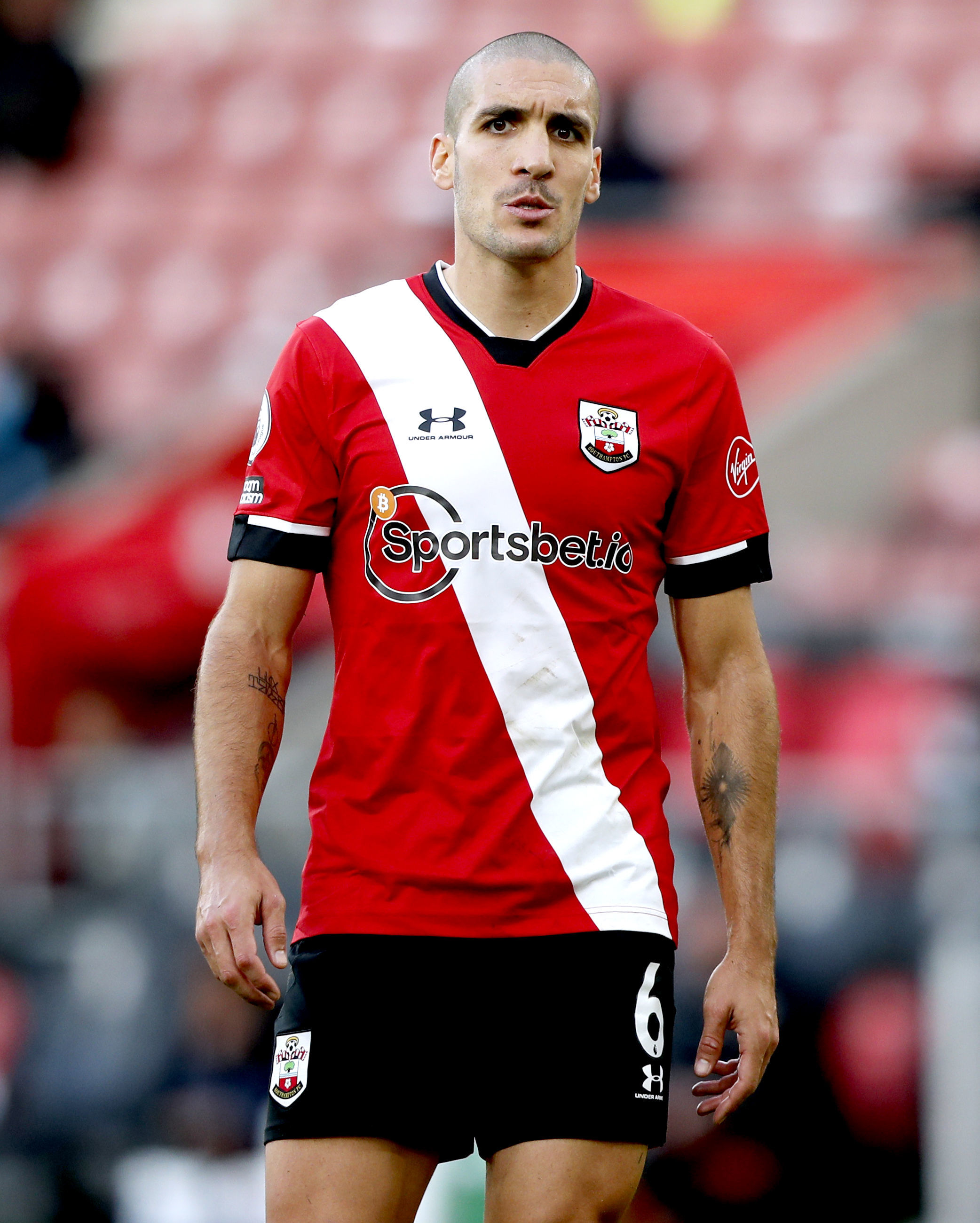 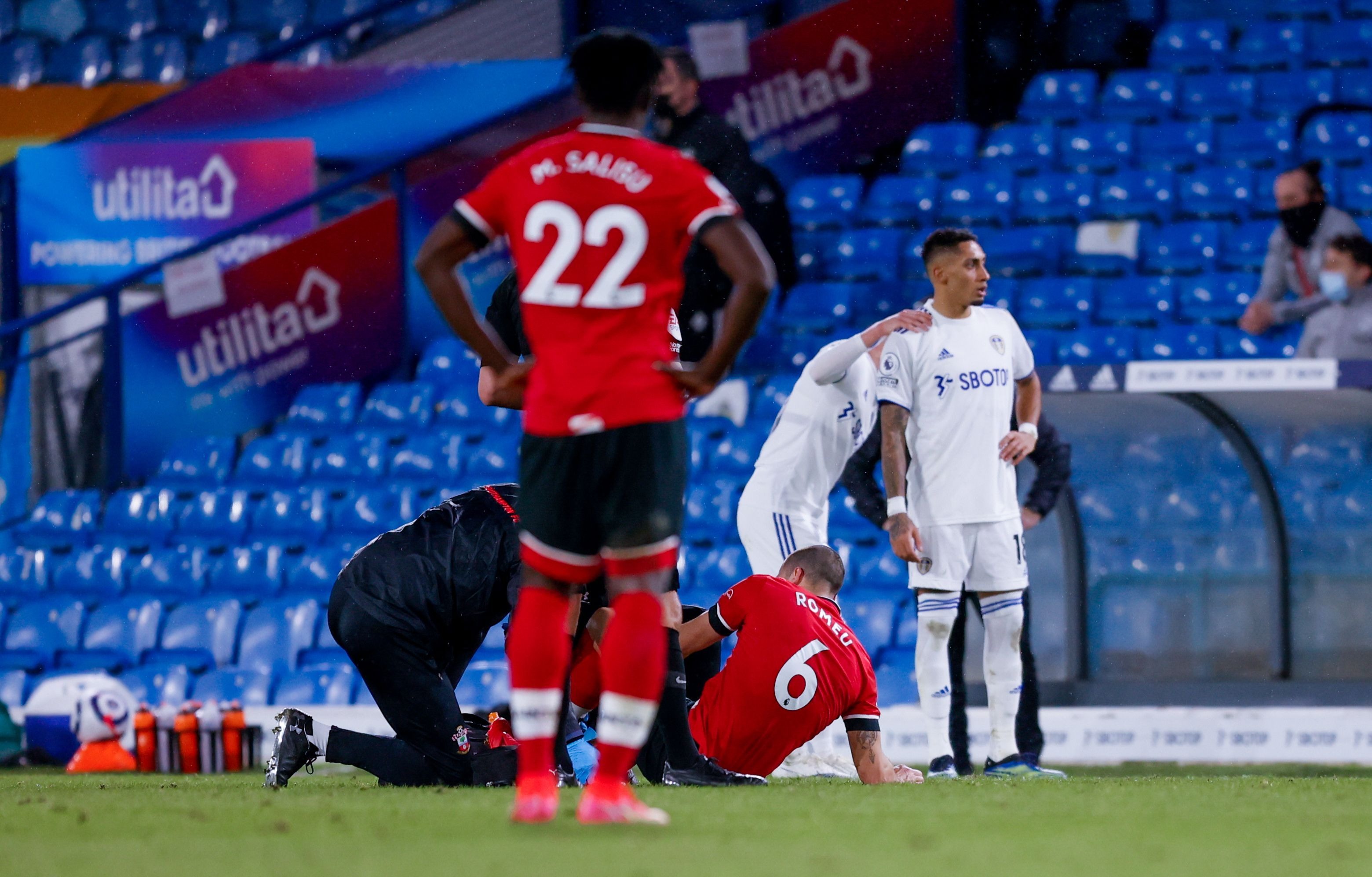 Now the Saints have been dealt a hammer blow with the news he needs surgery to fix the problem.

Boss Ralph Hasenhuttl said: “He has a fracture on his ankle.

“It will take a minimum of three months until he is back.”

Romeu is the latest name to be added to the South Coast club’s ever-growing casualty list.

He came off the bench for the final half hour of the loss at Elland Road and completed the game but Hasenhuttl also confirmed he is out of Monday’s game against Everton.

He said: “Taki Minamino is out for the weekend with a light muscle injury.

“Hamstring, slight problem in the hamstring. He maybe comes back next week. It is not a big injury.

“We rested him from the beginning because we knew that three games in a week after having not played for so long would be too much for him.

“That was the reason we kept him at first on the bench and wanted to sub him in.

“It was very slippery, the pitch was not good at Leeds, and after the first movement I think he struggled with his hamstring.

“He still finished the game because we couldn't change anymore, but it was definitely not perfect.”