GRAEME SOUNESS reckons the current Manchester City squad is the strongest EVER to grace the Premier League.

That includes the likes of Arsenal’s unbeaten Invincibles and the Treble-winners of Manchester United. 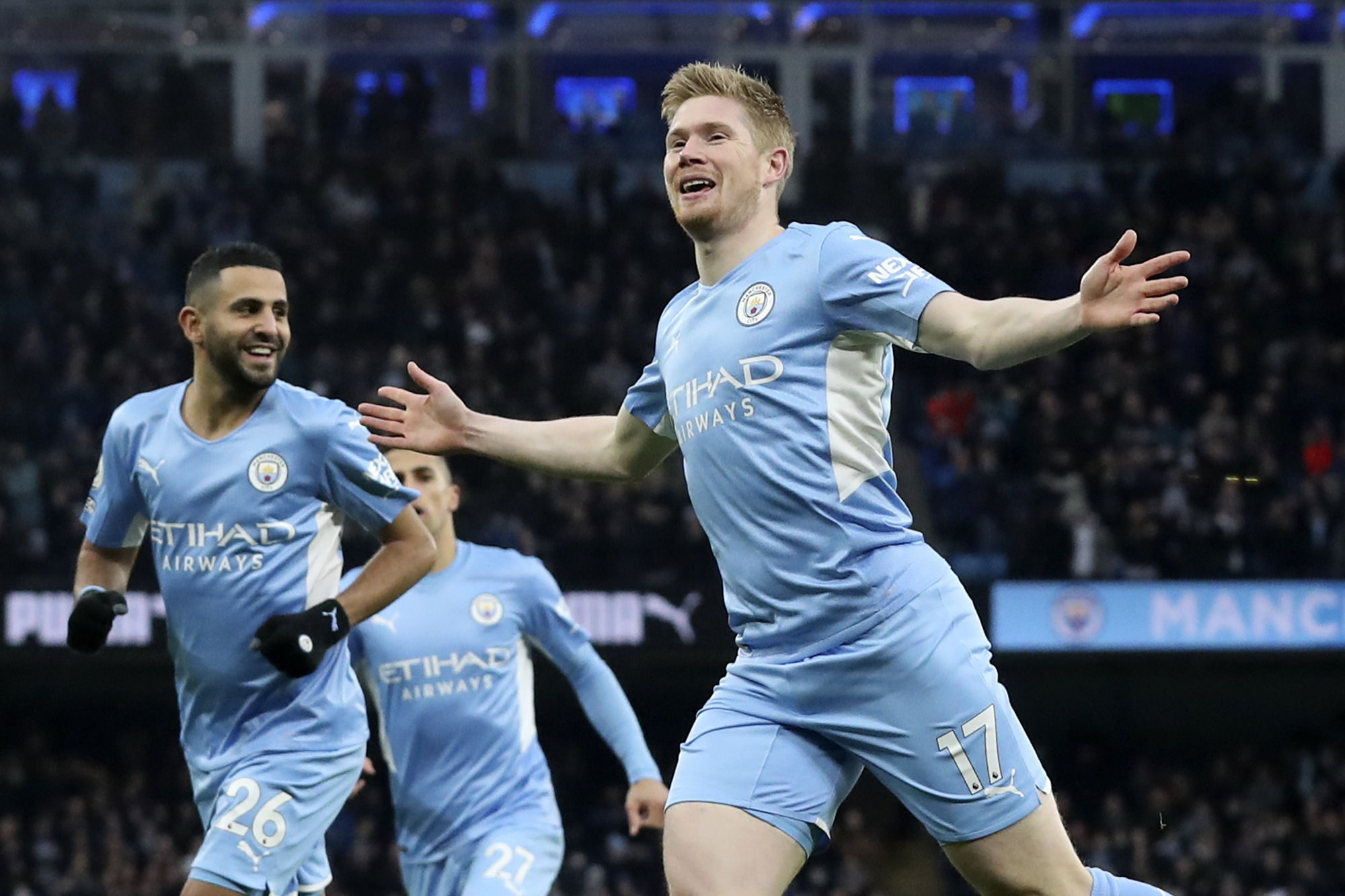 Pep Guardiola’s latest City outfit sit ten points clear of Chelsea in second and are favourites to defend their title.

Souness made the claim as the Blues were held to a 2-2 draw by third-place Liverpool at Stamford Bridge on Sunday.

He told Sky Sports: “City in my opinion have the strongest group of players ever in the history of English football.

“If some players go on a downward spiral in terms of form, they can chop and change it.

“There’s not a great difference to the XI that ends up starting games and that’s a tremendous strength.”

Carragher blasted by Souness and Hasslebaink over Mane elbow against Chelsea

But how does Souness’ claim stack up when City are compared against some of the top flight’s legendary sides?

Here SunSport looks back through the seasons to see where Guardiola’s men sit in the pantheon of Premier League greats.

Pep Guardiola’s squadron of ruthless point-scorers look set to romp to yet another Premier League title this term.

The Spanish mastermind has the likes of Kevin De Bruyne, Bernardo Silva and Raheem Sterling playing at the peaks of their careers.

And while they continue to win despite the absence of an out-and-out goalscorer, who knows who they might add in January following the departure of Ferran Torres to Barcelona? 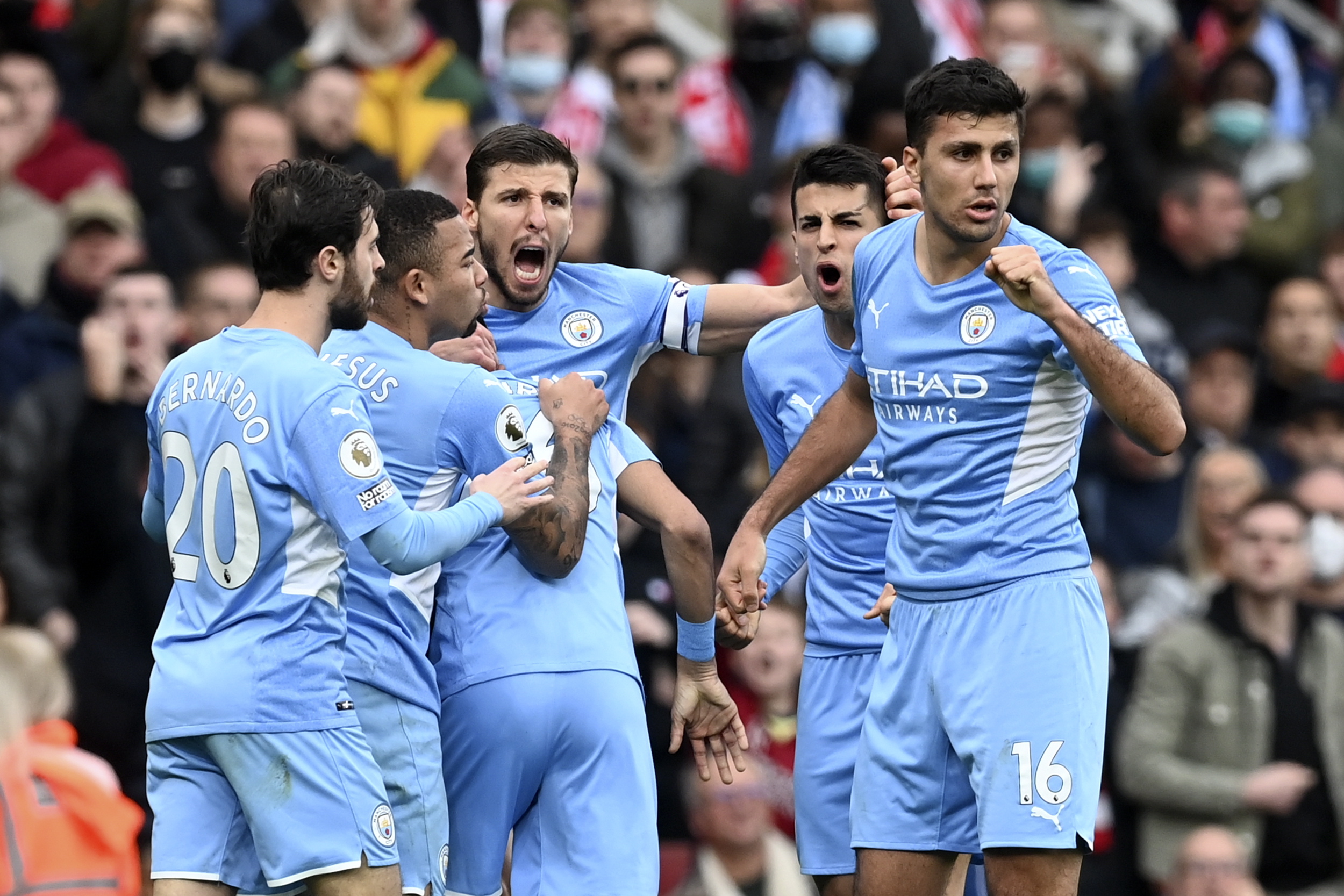 Peak Rio Ferdinand and Nemanja Vidic at the back.

And the Class of 92 still largely intact with years of experience between them.

The double winners of a season earlier were only prevented from defending their European crown by a Lionel Messi-inspired Barcelona at Wembley.

But the 08/09 Red Devils claimed their third league title in a row, leading us to ask: Was this Sir Alex Ferguson’s greatest ever Premier League squad? 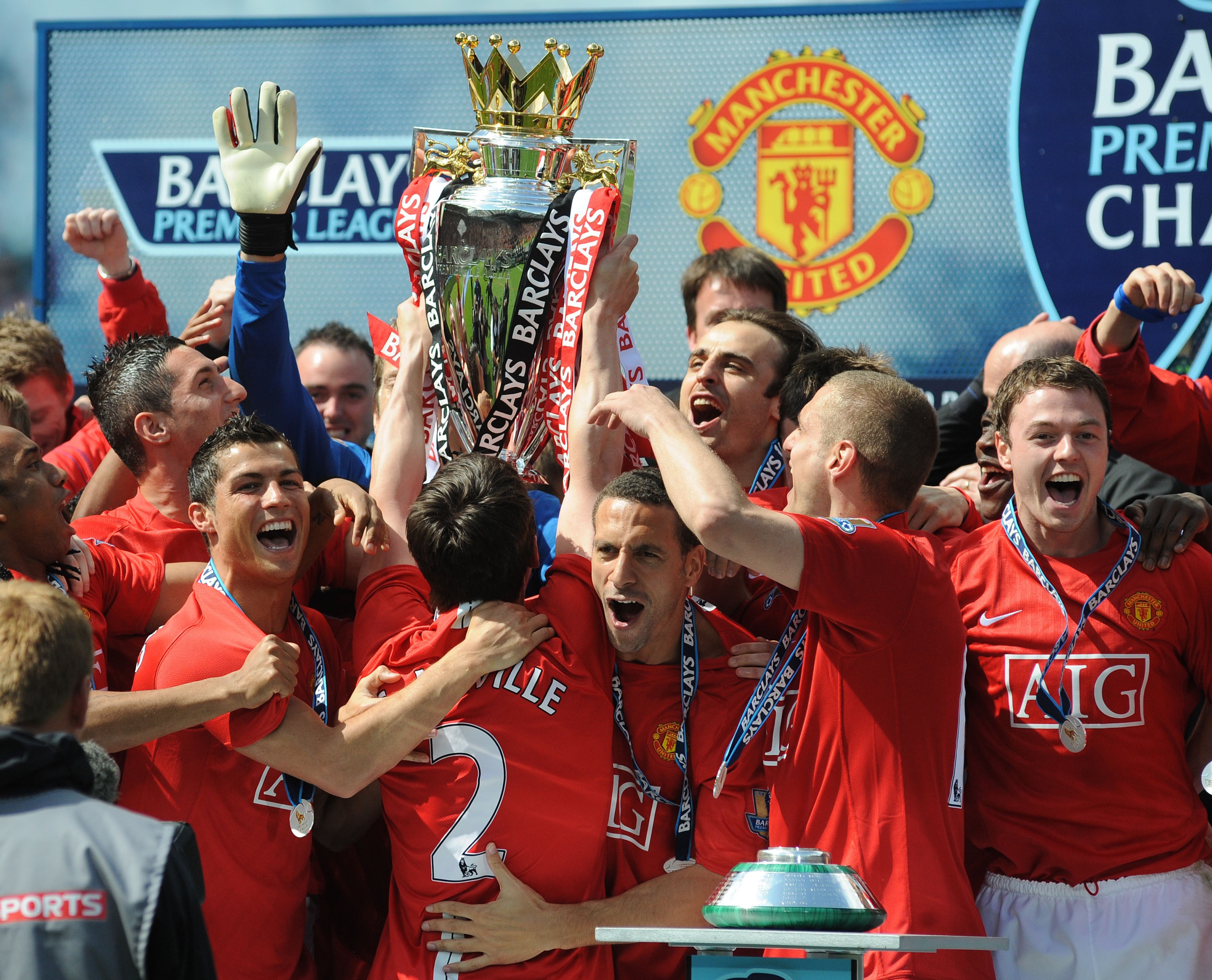 The Portuguese exploded on to the Premier League scene with an 04/05 squad featuring the likes of John Terry, Frank Lampard and Didier Drogba.

He took them forwards as champions, lost Mateja Kezman and Scott Parker, but added the great Michael Essien over the summer.

They scored four fewer points in 05/06 but were still easy winners and a more experienced outfit than a season before. 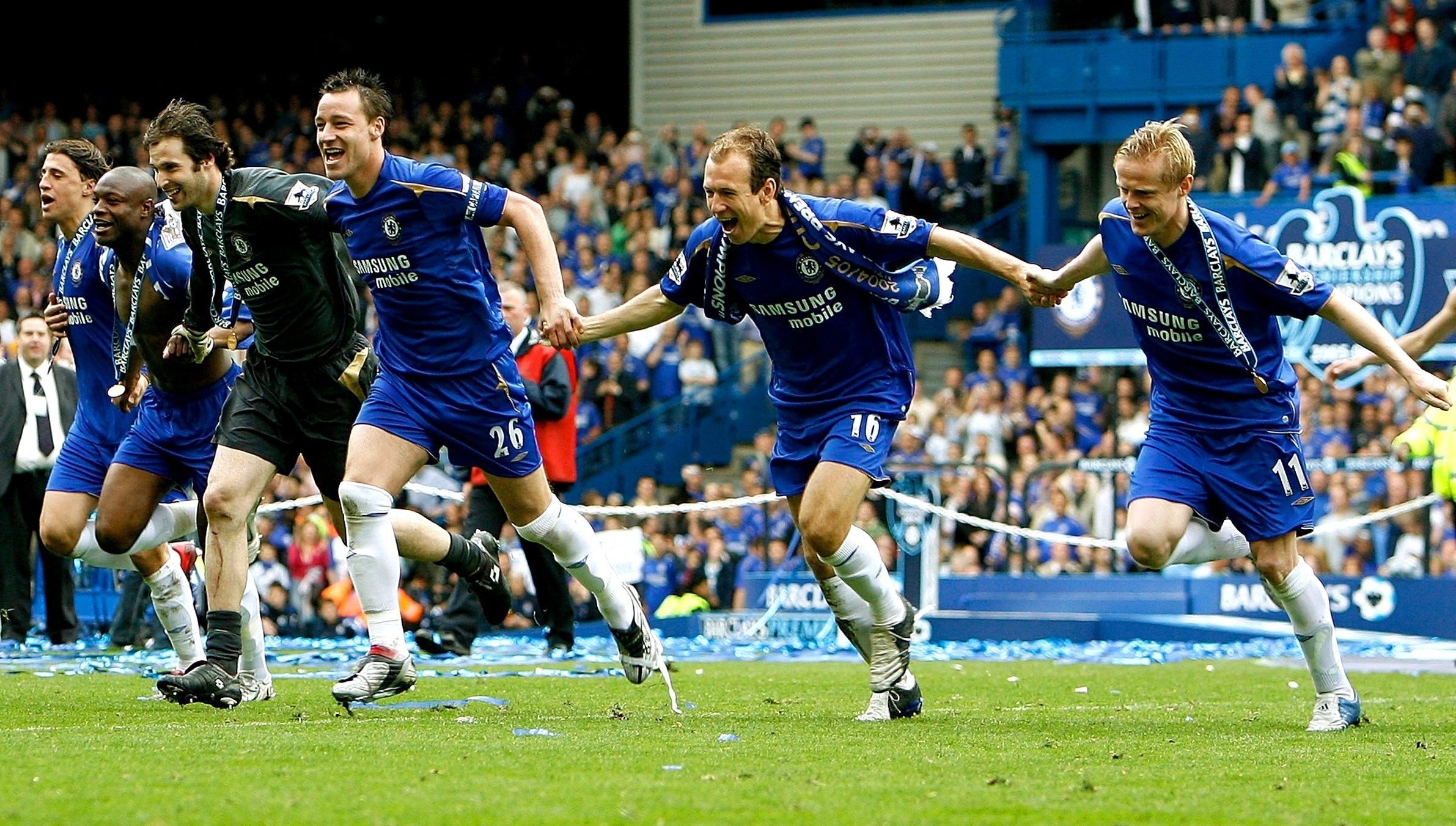 You don’t go a season unbeaten without a heavyweight squad capable of setting the pace.

And Arsenal’s Invincibles of 03/04 featured a host of footballing greats. 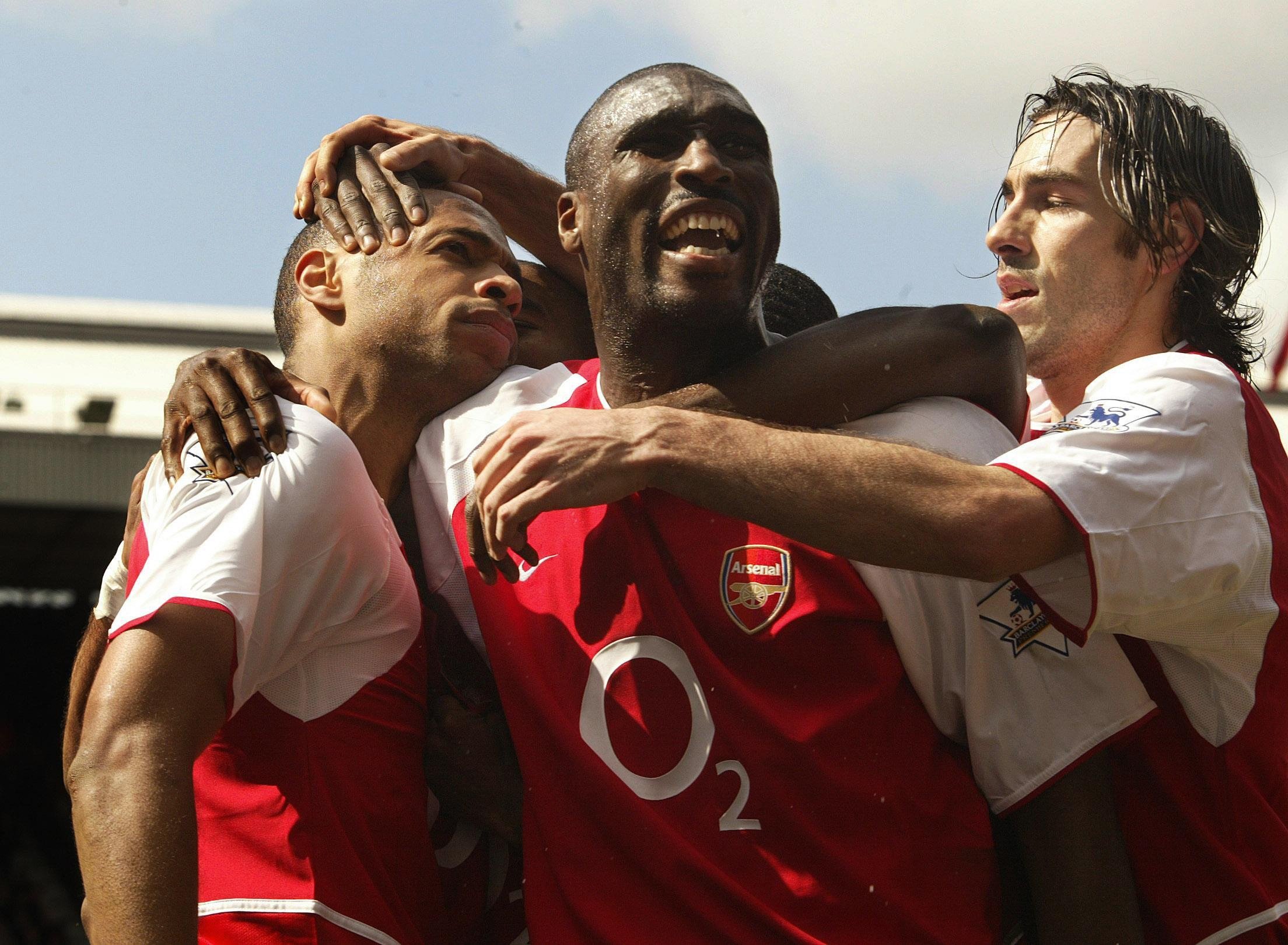 Another United entry for a different generation of Fergie’s trophy hunters.

The Treble winners of 98/99 featured a class of 92 in their early 20s, with David Beckham still firmly in the Old Trafford boat.

Dwight Yorke and Andy Cole were smashing in the goals up front, with summer Jaap Stam adding steel to the defence.

Perhaps they would struggle against the pace of the modern game, but no English club has yet matched their Treble-winning efforts nearly 23 years on. 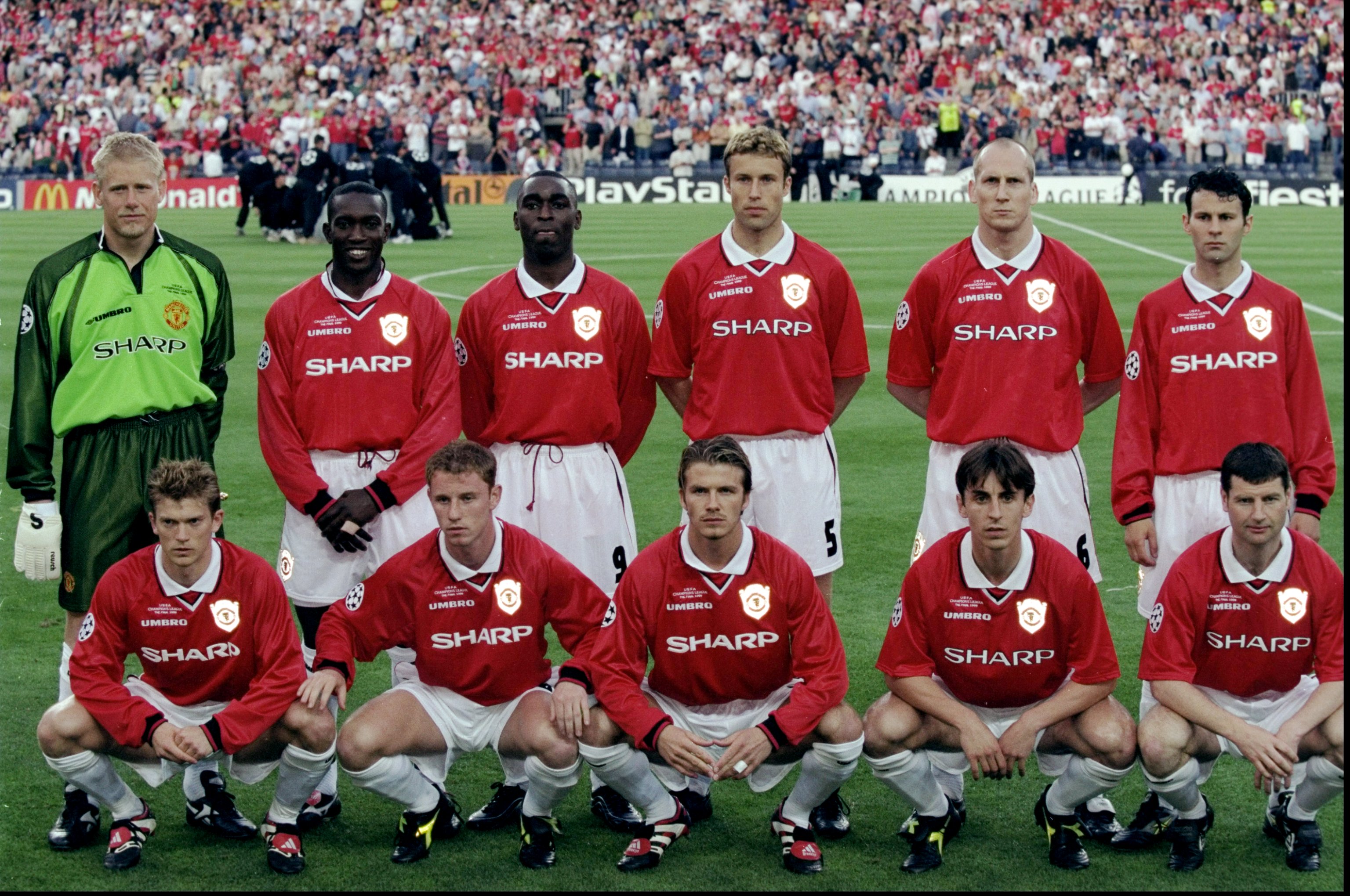 There have perhaps been even better starting XIs than the squads mentioned above.

Liverpool’s first-choice line-up for the two seasons between 2018 and 2020 deserves an honourable mention.

But for strength in depth as well as pure firepower, surely one of the above five takes the crown?