KARNA SOLSKJAER has swapped Manchester United for a move to Norwegian women’s side AaFK Fortuna this summer.

The forward and daughter of former Red Devils Prem boss Ole Solskjaer has agreed on her first professional contract as a player. 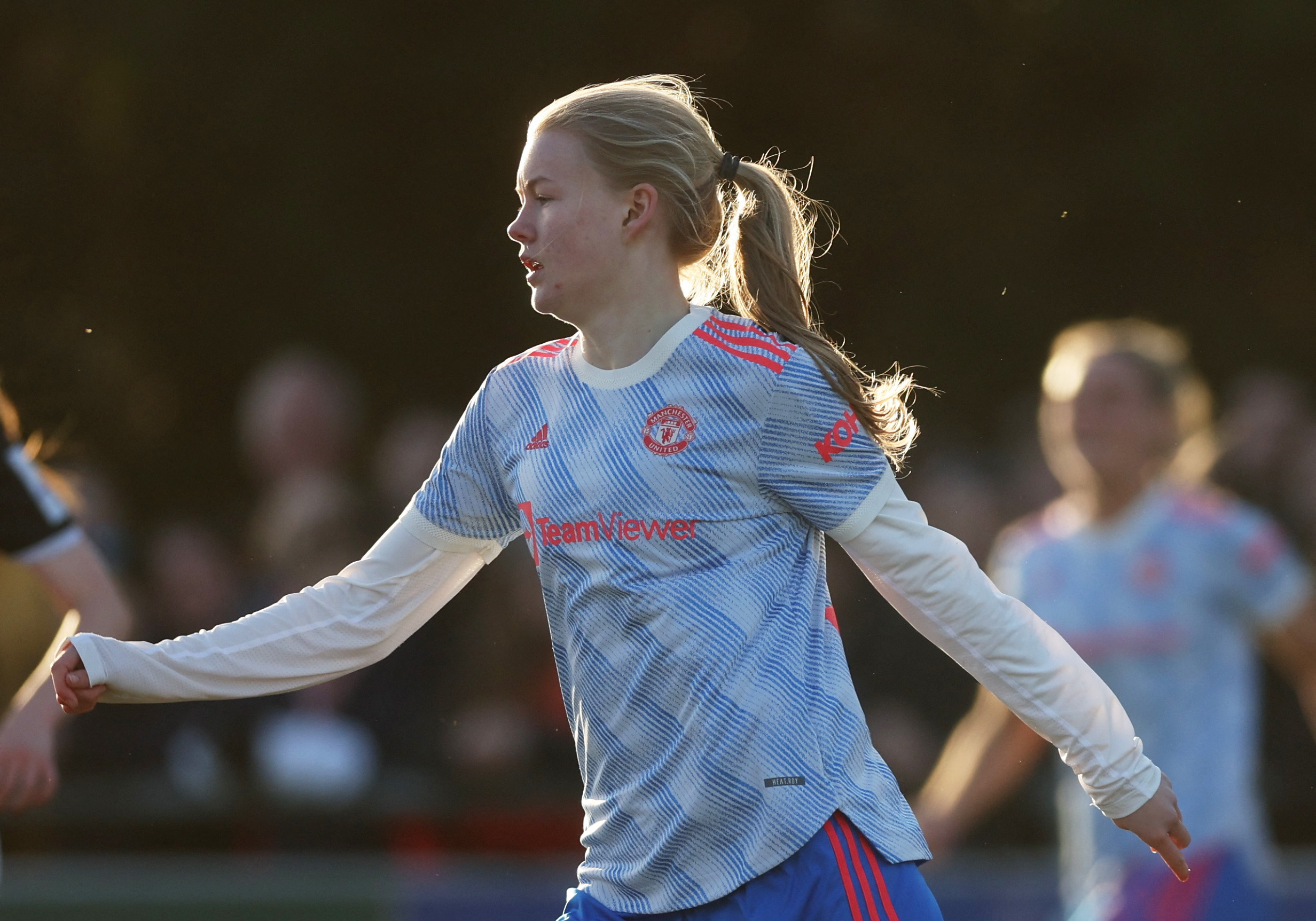 And her move came a day before Emily Ramsey's United return following her season-loan at Birmingham.

Solskjaer, 19 played an influential role in Man United’s WSL’s Academy League and cup success with the team doing the double this term.

And she made her first-team debut for Marc Skinner’s side in January during their 2-0 fourth-round FA Cup defeat of Bridgwater.

Her father Ole and mother Silje were pictured watching the forward from the stands in January. 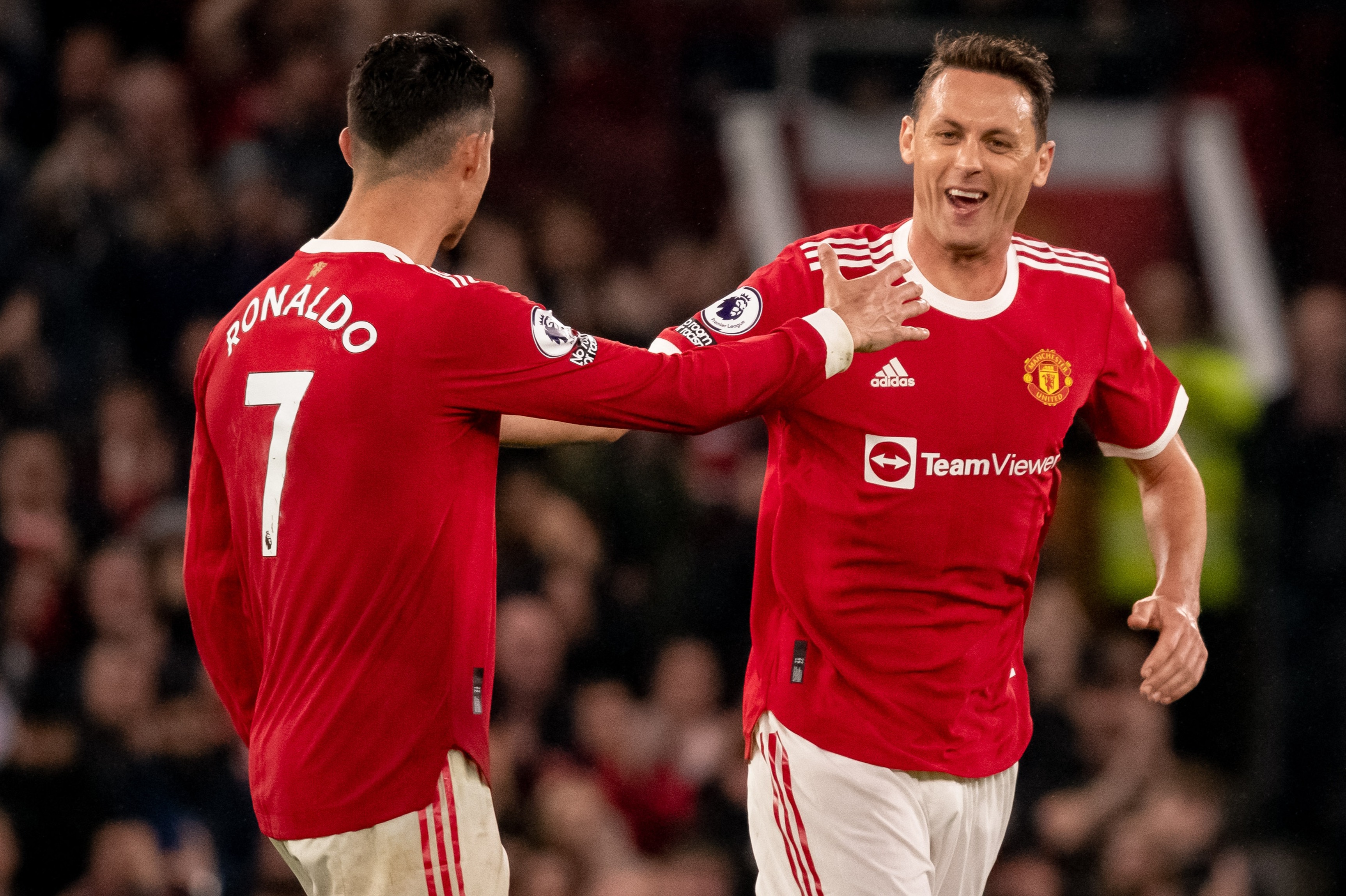 The performances of the starlet, who is a striker like her Old Trafford hero father, have been praised by Skinner.

The player netted 15 goals in 21 Academy League appearances this season prior to her United exit.

Solskjaer’s summer move to AaFK Fortuna was announced on the website of the club who are sixth in the third division of the women’s game in Norway.

Despite the club being relegated to the Championship, the Salford-born keeper has impressed with some of her displays between sticks.

The England Under-21 shot-stopper's high points include clean sheets against Arsenal and Brighton during Birmingham’s WSL survival fight.

Following her return to the Red Devils, Ramsey tweeted: “Thoroughly enjoyed my time at Blues.

“Sorry, it came to a disappointing end but thank you for every bit of love and support.”