OLE GUNNAR SOLSKJAER choked back the tears in one last Manchester United interview after being given the chop at Old Trafford.

The emotional ex-boss admitted he knew his days were numbered as his United side won just once in their last seven Premier League games. 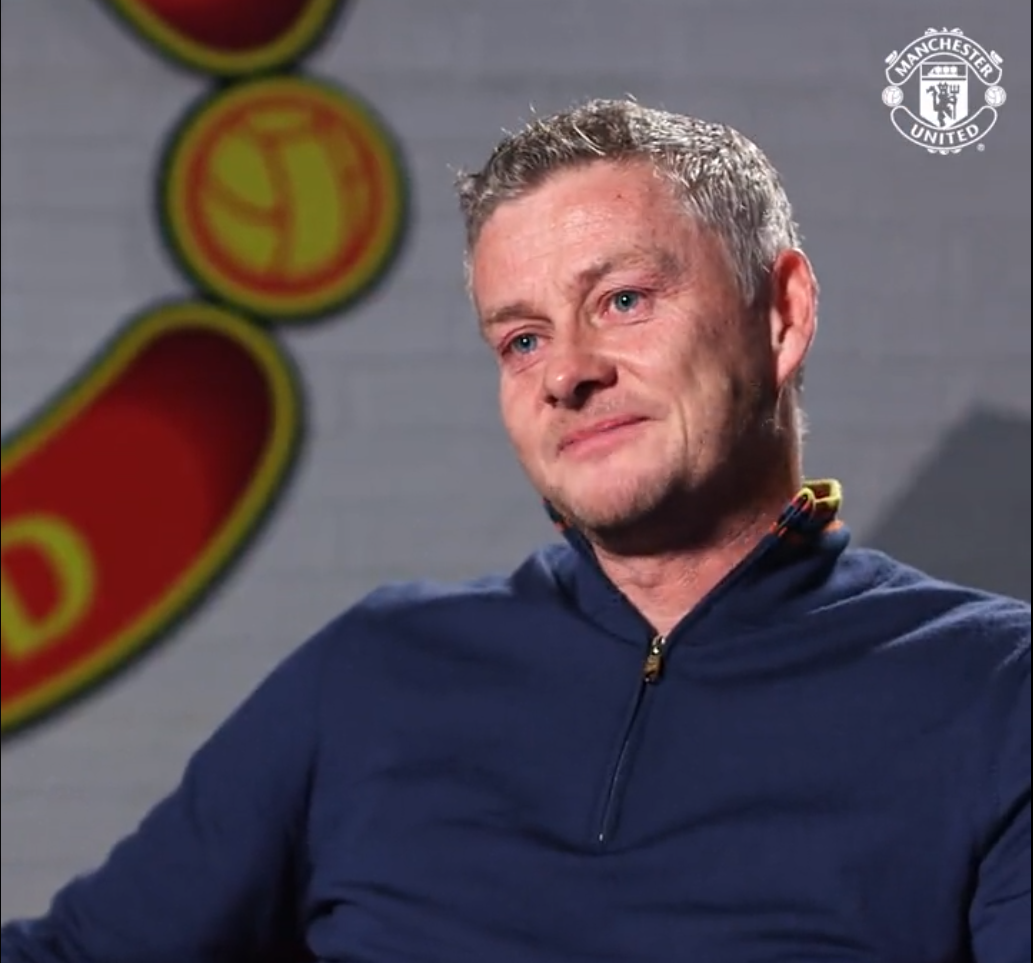 And he voiced his support for his assistant Michael Carrick, who has been installed as caretaker as club officials look for an interim manager until the summer.

A tearful Solskjaer said: “You know what this club means to me and what I wanted to achieve here. For the club, for the fans, for the players, for the staff.

“I wanted us to take the next step to challenge for the league, to win trophies and I only think it’s right that it comes from the horse’s mouth.

“This club means everything to me and together we’re a good match, but unfortunately I couldn’t get the results we needed and it’s time for me to step aside.”

Solskjaer was speaking to Man United’s in-house TV team as he insisted he would leave with his head held high despite Saturday’s 4-1 defeat by Watford.

Carrick has been placed in temporary charge while United look for a short-term solution before appointing someone full-time next summer.

The ex-United midfielder – who played alongside Solskjaer in the 2006/07 season – will lead the struggling Red Devils against Villarreal on Tuesday.

And Solskjaer had a message for his under-preforming players, who have also found themselves in the firing line for recent results.

He added: “As I’ve said to them this morning, trust yourselves, you know we’re better than this.

“We’ve not been able to show it but go out, chest out, enjoy being a Man United player, Champions League, the biggest stage.

“If and when you win the game, you’re through to the next round, Michael is going to be in charge. Michael, I have the utmost respect (for), I love Michael to bits.

“I’m becoming emotional now because he’s top, they’ll be fine. I’ll watch them and support them.”