The Old Trafford boss is promising improved shows at the Theatre of Dreams now that black seat-wraps have replaced red ones. 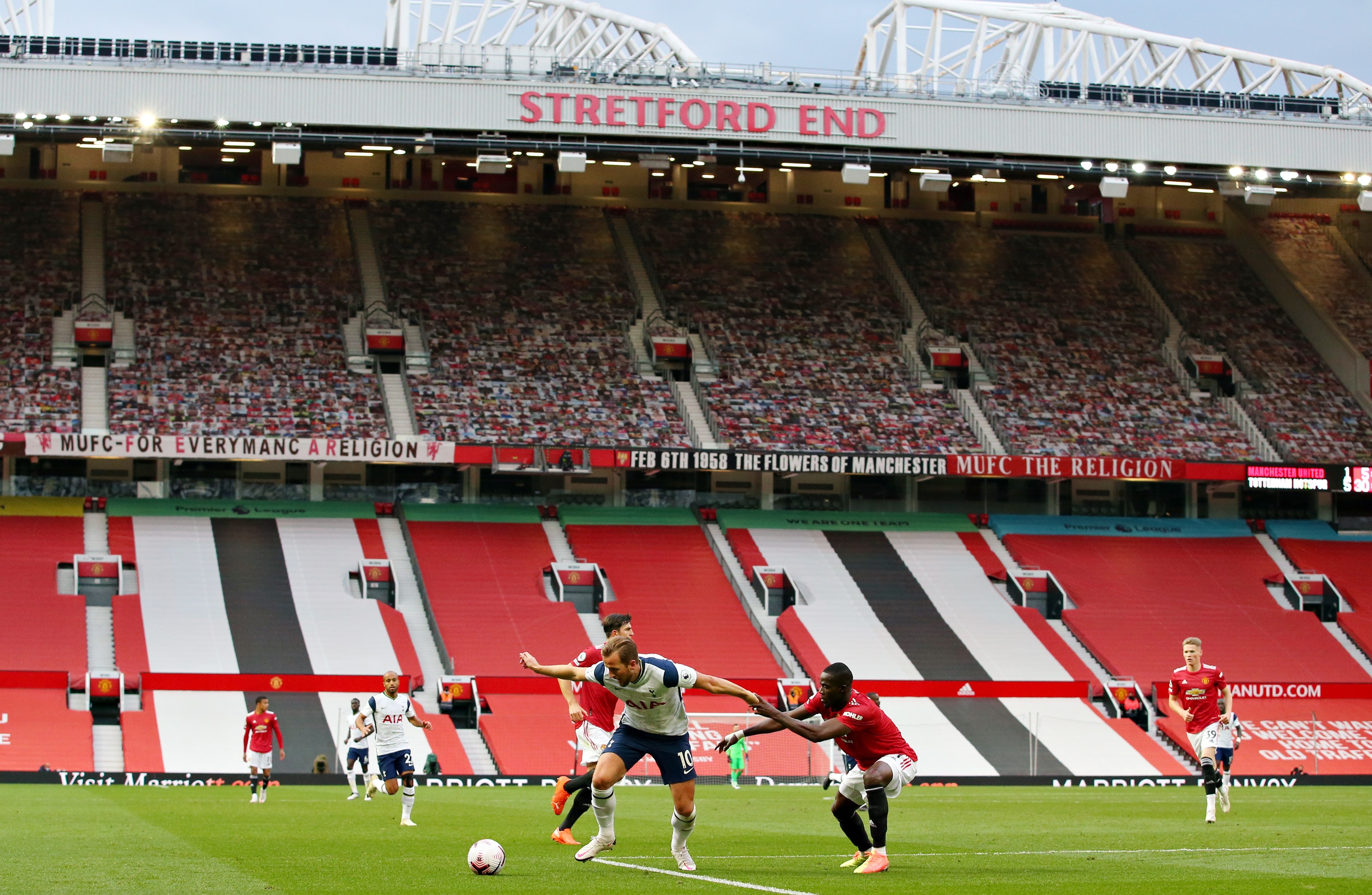 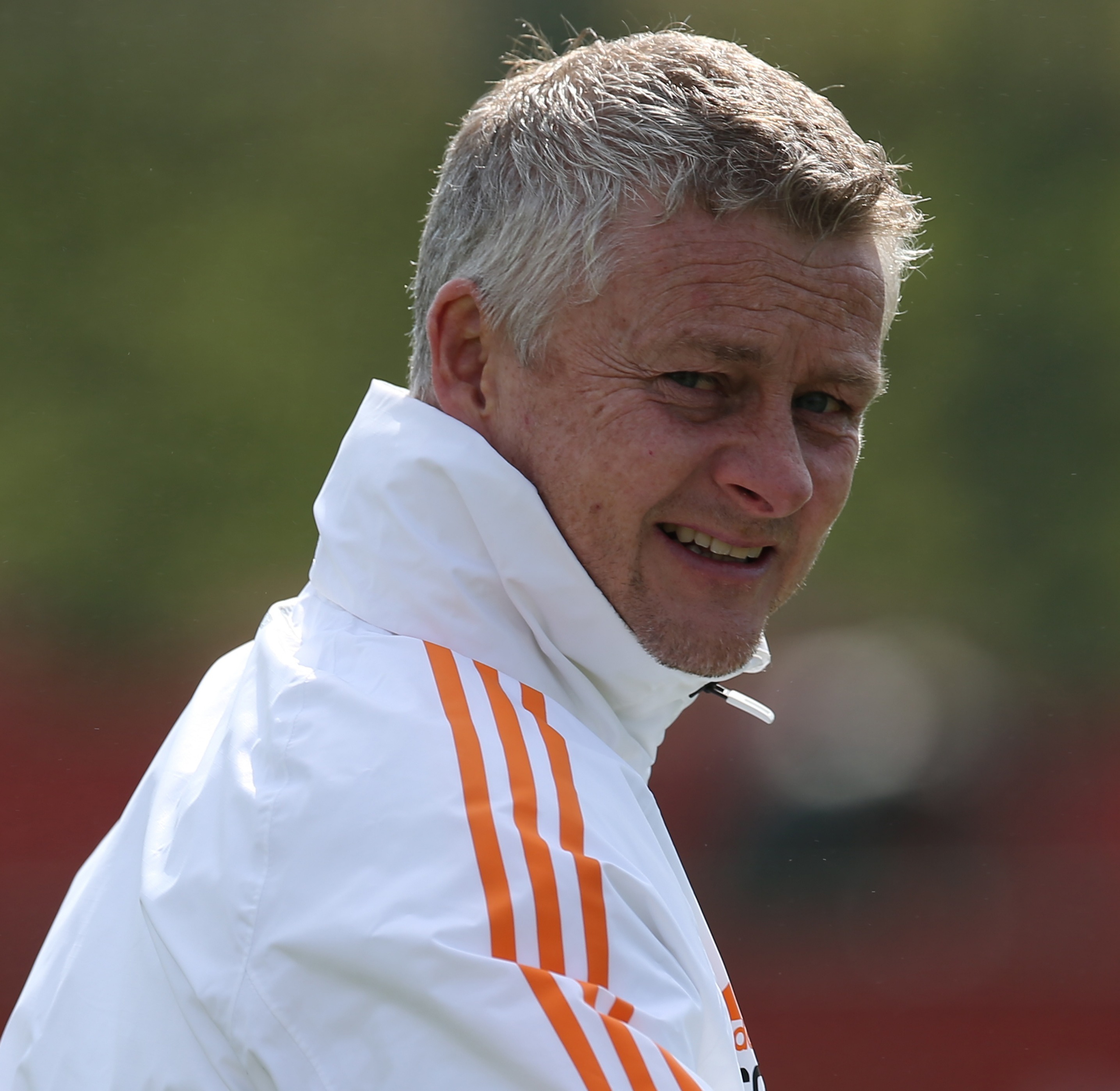 And 25 years later Solskjaer is expecting instant dividends from his own colour swap, starting in Thursday's Europa League quarter-final at home to Granada when United defend a 2-0 first-leg lead.

The Norwegian is gambling it all on black rather than red off the pitch.

He said: "You’ll see a change now. If you see the banners around the club it’s not red anymore.

"We’ve looked into this. There shouldn’t be a reason, really.

"But some of the players have mentioned that split-second decision you have to make where you look over your shoulder to see if your teammate is there or not and the red shirt is on a red background with red seats.

"So we’ve tried to change that, along with the anti-racism campaign.

"It was important that it wasn’t red anymore."

In contrast, they have 36 points from 16 unbeaten away games.