STEPHEN HENDRY, the King of the Crucible, is making a sensational return to professional snooker — eight years after hanging up his cue.

Twenty-one years since winning a record seventh world snooker crown, the 51-year-old has accepted an invitational tour card on the World Snooker Tour for the next two seasons. 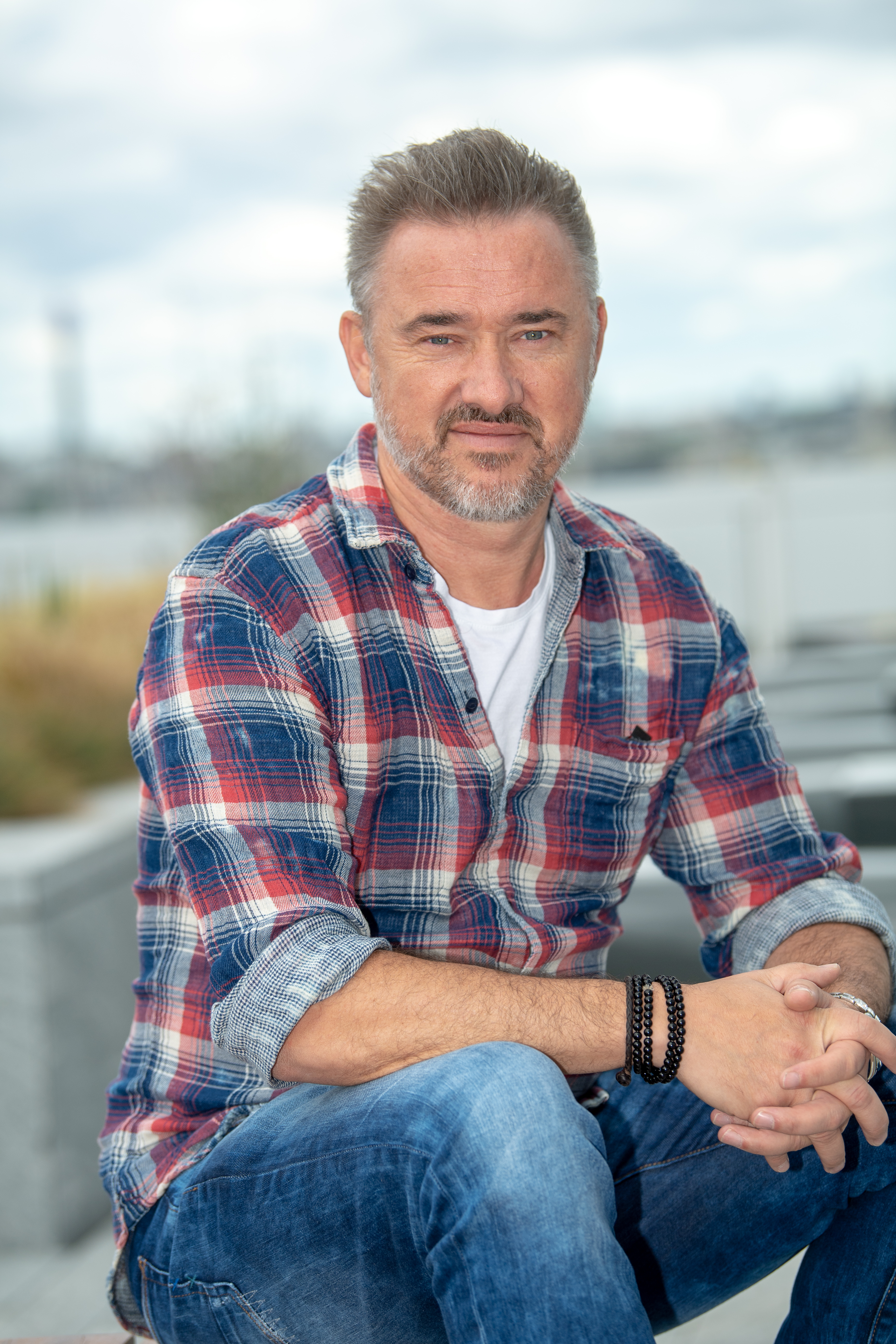 Amazingly he hit a 147 in the first round, but his performances on the Seniors Tour have encouraged his return.

He will join fellow icons Jimmy White, Ken Doherty and James Wattana, who have been awarded tour cards in recent years.

Of course, it also raises the mouth-watering prospect of Hendry facing six-time world champ Ronnie O’Sullivan, who is chasing down his Crucible record after success in Sheffield last month.

Hendry, winner of 36 ranking titles, will be eligible to play in the European Masters in Milton Keynes, which runs between September 21-27.

He said: “I’m excited to have the opportunity to enter some tournaments over the coming two seasons.

“I’ve really enjoyed picking up my cue again recently at the World Seniors and after some SightRight coaching I feel a little more confident in my game.

“I’ve always missed the buzz of competing and although I have no expectations in terms of performance, this felt like a good time to explore getting back to the table.” 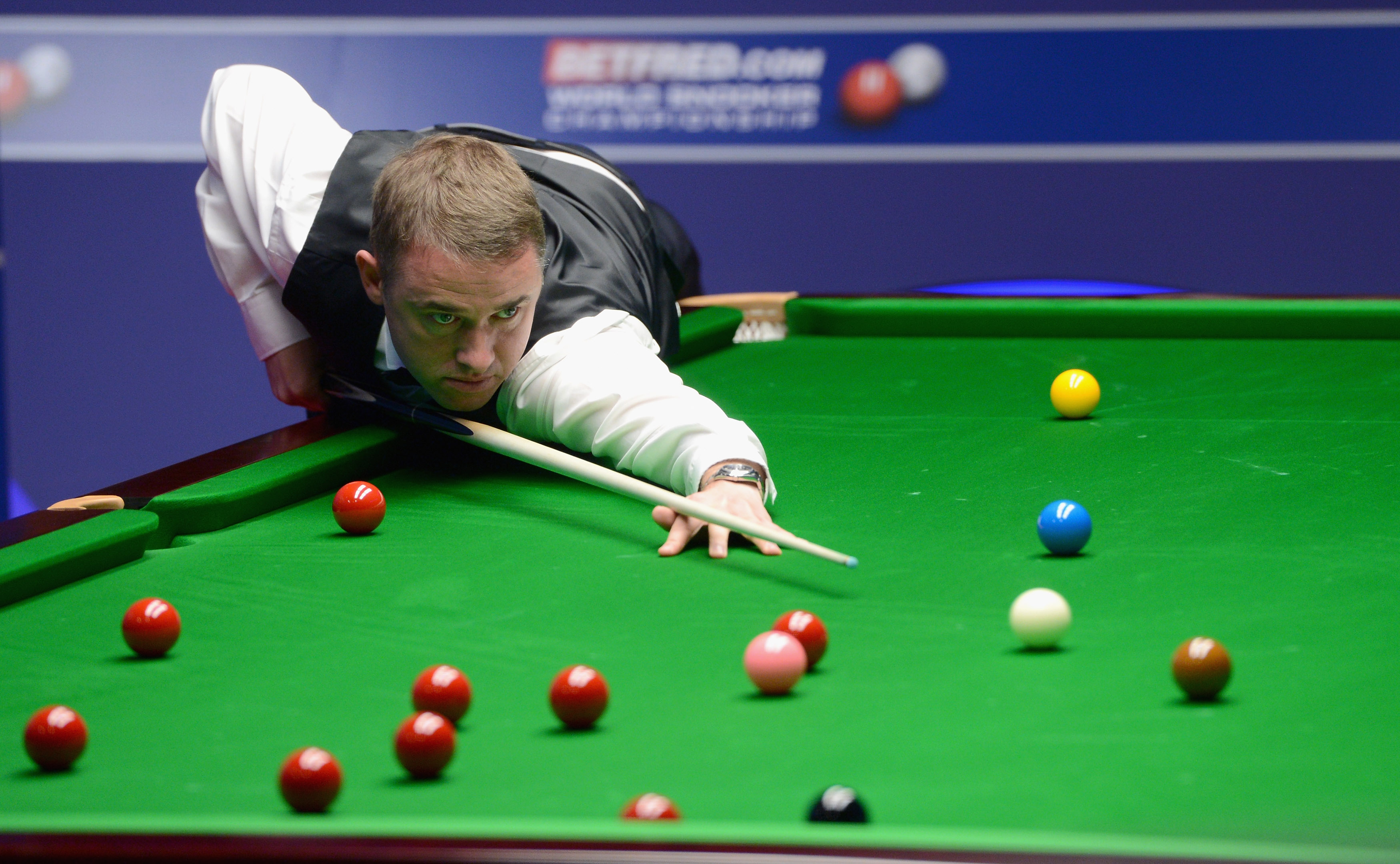 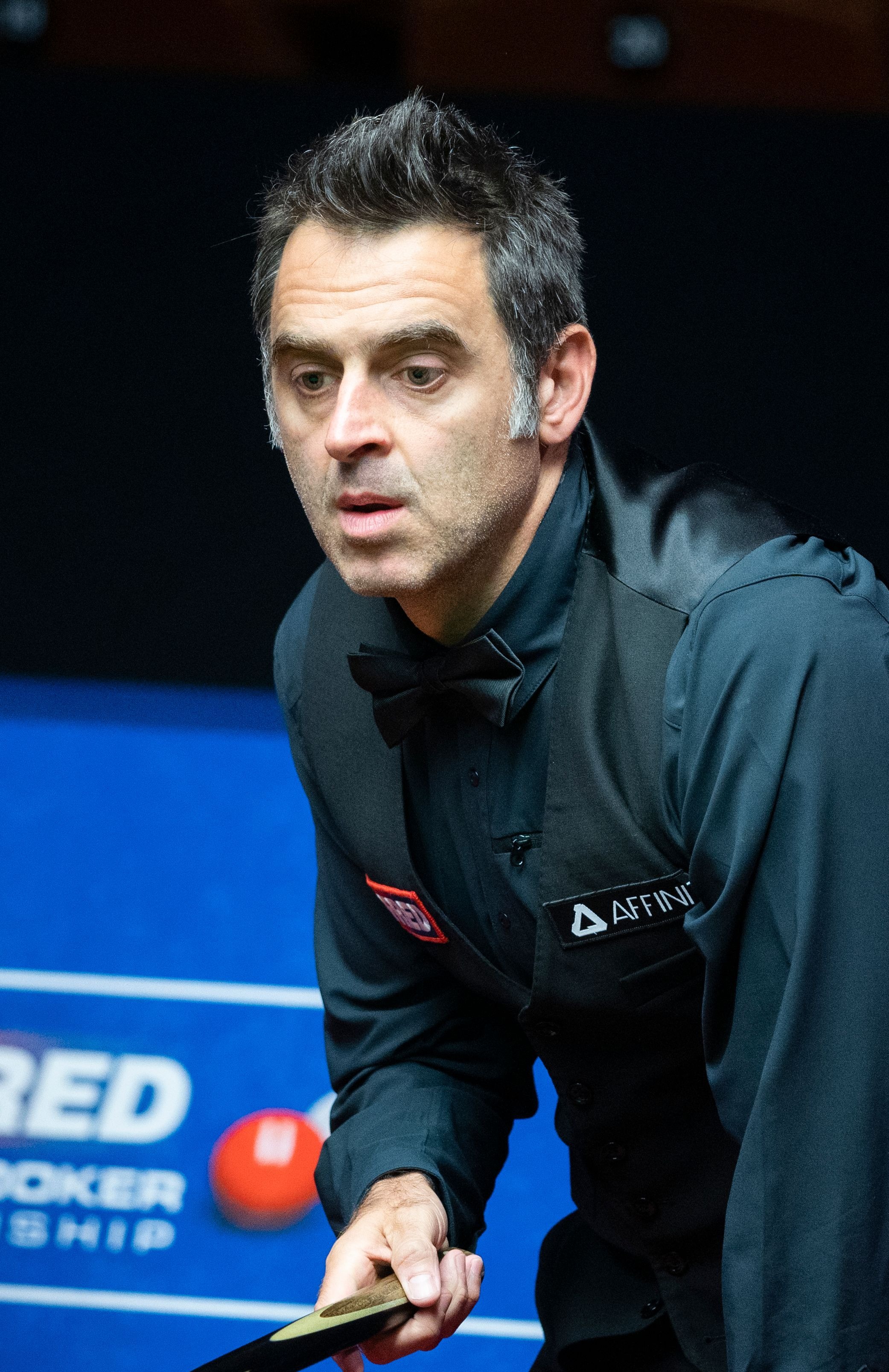 “He is a giant of the sport and I know that all eyes will be on him every time he takes to the table in the coming months.

“It’s great to know that Stephen’s competitive fires are still burning and, given his extraordinary achievements, it was a no-brainer to offer him the opportunity to come back.

“I wish Stephen all the very best for the two seasons ahead.”