Footy fans who sat down for the late afternoon Carrow Road showdown were left baffled as the action cut-away to TV adverts midway through the first half. 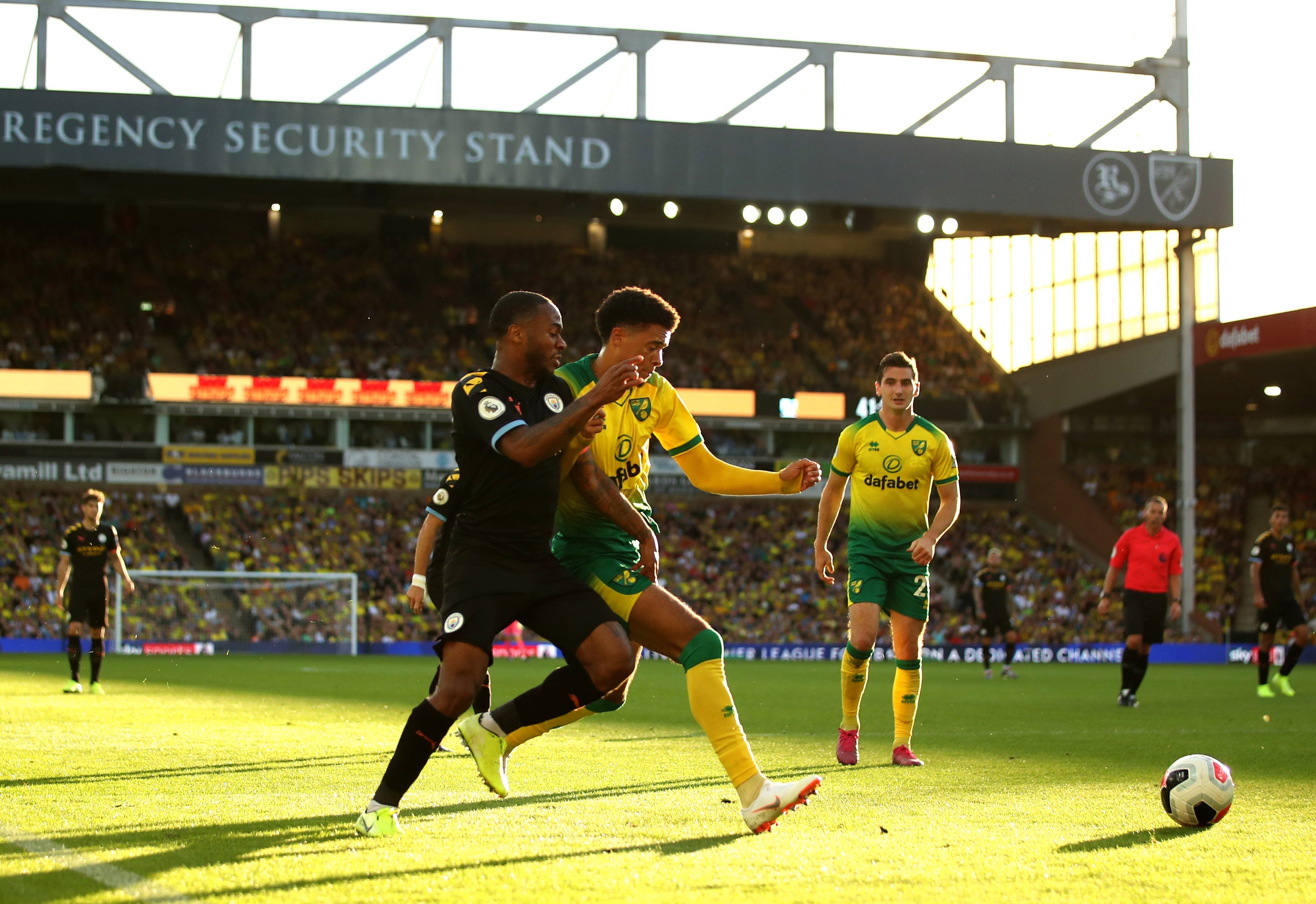 Those watching for Sky Sports Main Event quickly took to Twitter to vent their fury.

And they did not hold back as they tweeted their anger towards to TV company after missing out on some key moments in an action-packed opening 45 minutes.

“Sky trying to milk the advert money,” blasted one viewer.

Another said: “Imagine paying £40 a month for Sky Sports and getting an advert in the middle of the game. Embarrassing.”

A fellow fan said: “Sky sports Main Event thinks it's American! Adverts coming on in the middle of the game!”

Another asked: “Why are there adverts on during the game on Sky Sports Main Event?”

As another wrote: “Am I crazy? What’s Sky doing?”