The former Fulham boss was only appointed by the Blades back in May. 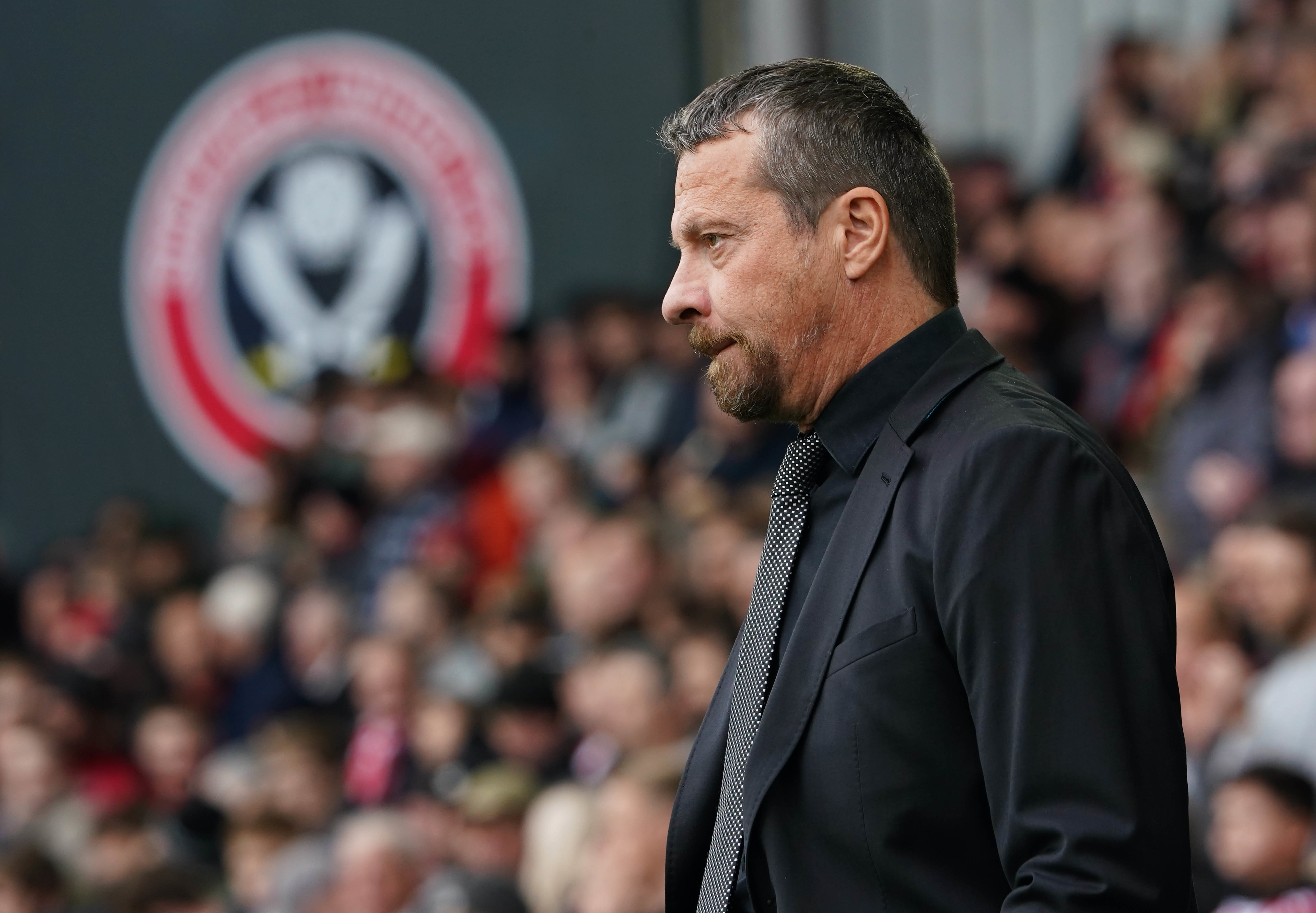 But following an inconsistent start to the season, United have opted to get rid – hiring last season's caretaker Paul Heckingbottom on a permanent basis until 2026.

In a brutal article that features a picture of Heckingbottom rather than Jokanovic, the Serb is hardly even mentioned.

There is no thank you for his efforts or any respectful parting words.

They wrote: "Sheffield United and Slavisa Jokanovic have parted company, with Paul Heckingbottom installed as the club’s football manager.

"Yorkshireman Heckingbottom takes charge of the club’s football business immediately after agreeing a contract through to the end of the 2025/26 season.

"He will begin by leading training at the Randox Health Academy on Friday and be in position for Sunday’s Sky Bet Championship fixture with Bristol City.

"Following several months of strategic planning and a lacklustre start to the season, the board decided that a change was in the best long-term interests of the club."

His final match in charge was Tuesday night's 1-0 win at Reading.

In fact, they didn't lose last weekend either, drawing 0-0 with fifth-placed Coventry.

Jokanovic, 53, has an impressive CV at Championship level – having guided Watford and Fulham to promotion.

Former Barnsley, Leeds and Hibernian boss Heckingbottom, 44, returns after taking charge of the Blades' final 11 games of last season, of which they lost eight.

Club chairman Yusuf Giansiracusa said: “We look forward to embarking on a new era in Blades football with Paul at the helm.

"Paul possesses the personal leadership qualities and technical football skills the board feels are essential to successfully implement the board’s strategic directives.

"He shares our values and interest in player development while also possessing the ambition and determination to get the most out of our current squad.

"We are convinced that Paul will play a leading role in improving all aspects of football operations."

CEO Stephen Bettis added: "Disappointingly, after a slow start, we have not seen an improvement in results, performances and we’d prefer to be in a better league position.

"A decision has been made and now it is important that we look forward, Paul’s style and ethos matches that of the club and we will support him where possible.

"We have enough league games remaining, we know we have the ability and resources within our playing squad to start picking up points and climbing the league table." 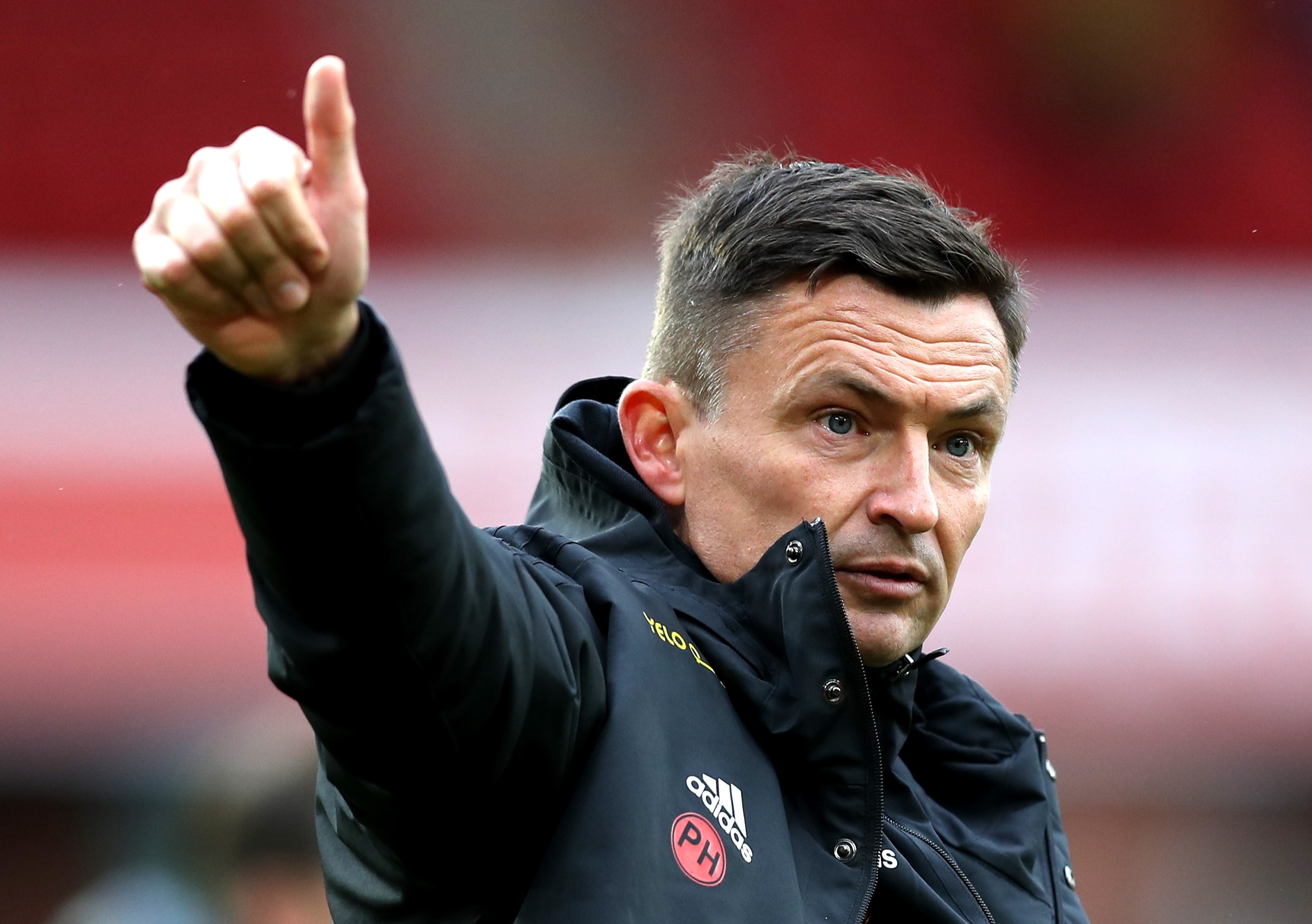