Speedy Scottish striker Burke can go either for a bargain price or on loan as Jokanovic makes way for a handful of new arrivals. 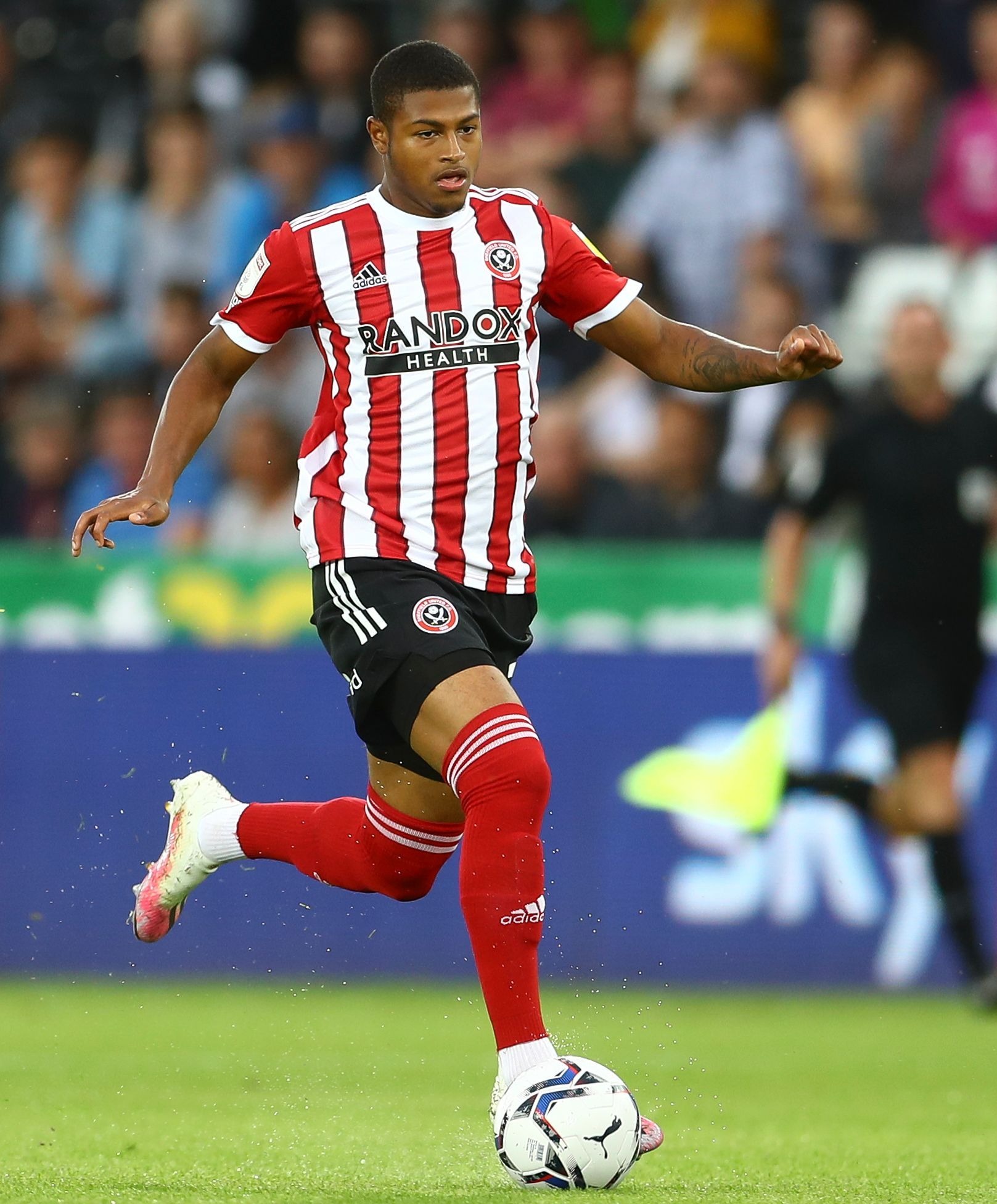 Burke, 24, joined from West Brom a year ago.

And £23.5million record buy Rhian Brewster, 21, could even go if the right offer comes in for the former Liverpool prospect who has had a nightmare time.

Striker Tyler Smith, 22, is also set to sign for Hull in a bargain deal after a fee was fixed.

Smith is finally leaving Blades after FIVE loan spells away and he is jumping at the chance of Championship action.

He wants to stay in England and is keen on a switch to Jimmy Floyd Hasselbaink’s Burton, but Blades now want a hefty loan fee amid interest from Sunderland.

The Blades have been enduring a difficult start to the Championship following their relegation from the Premier League last season.

Jokanovic's men have yet to win in the league as they have lost three out of four matches.

United lost to Birmingham, West Brom as well as Huddersfield and drew with Swansea. 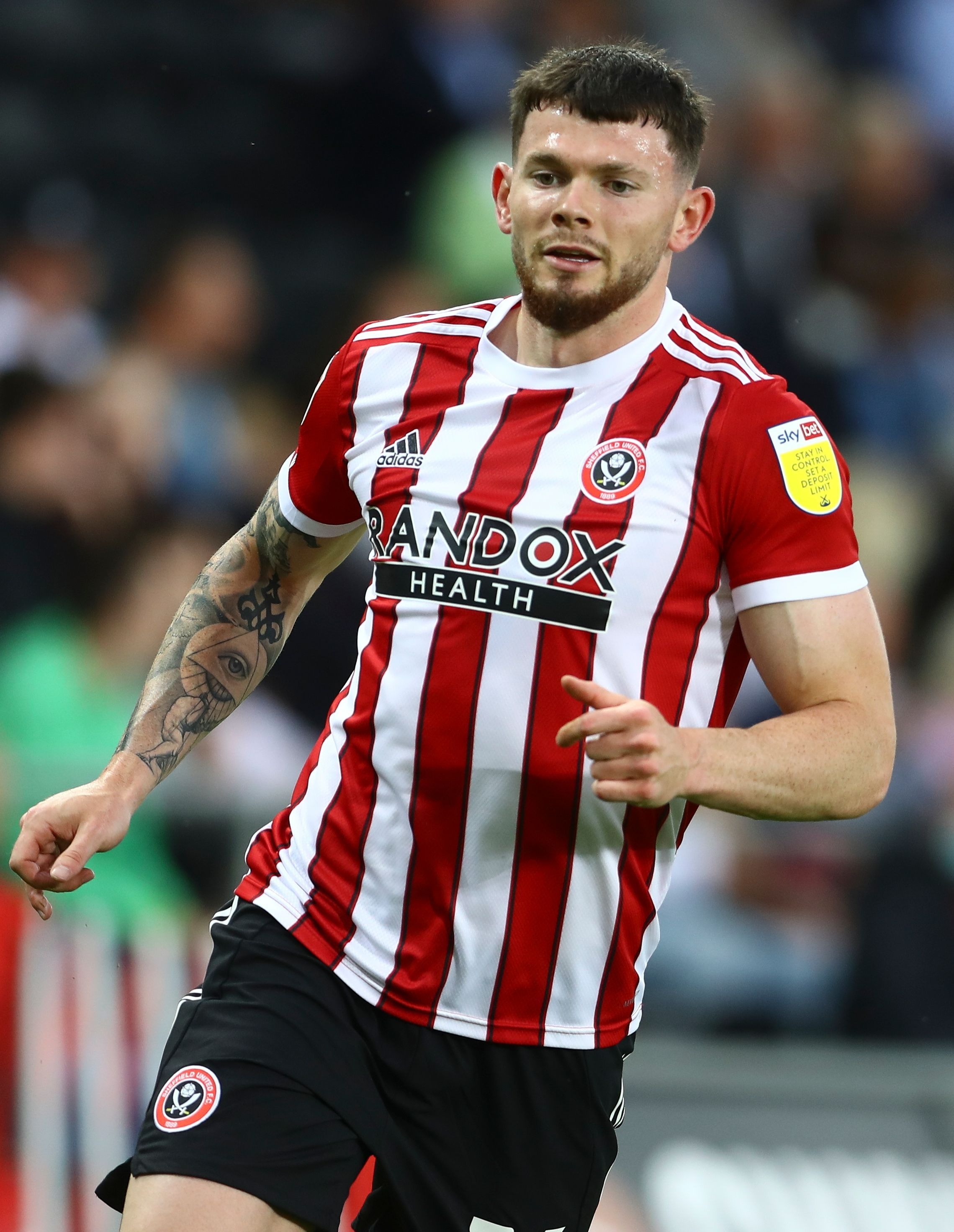