SERIE A could be suspended for two weeks after a surge in coronavirus cases.

Genoa alone have announced 14 positive tests among players and staff. 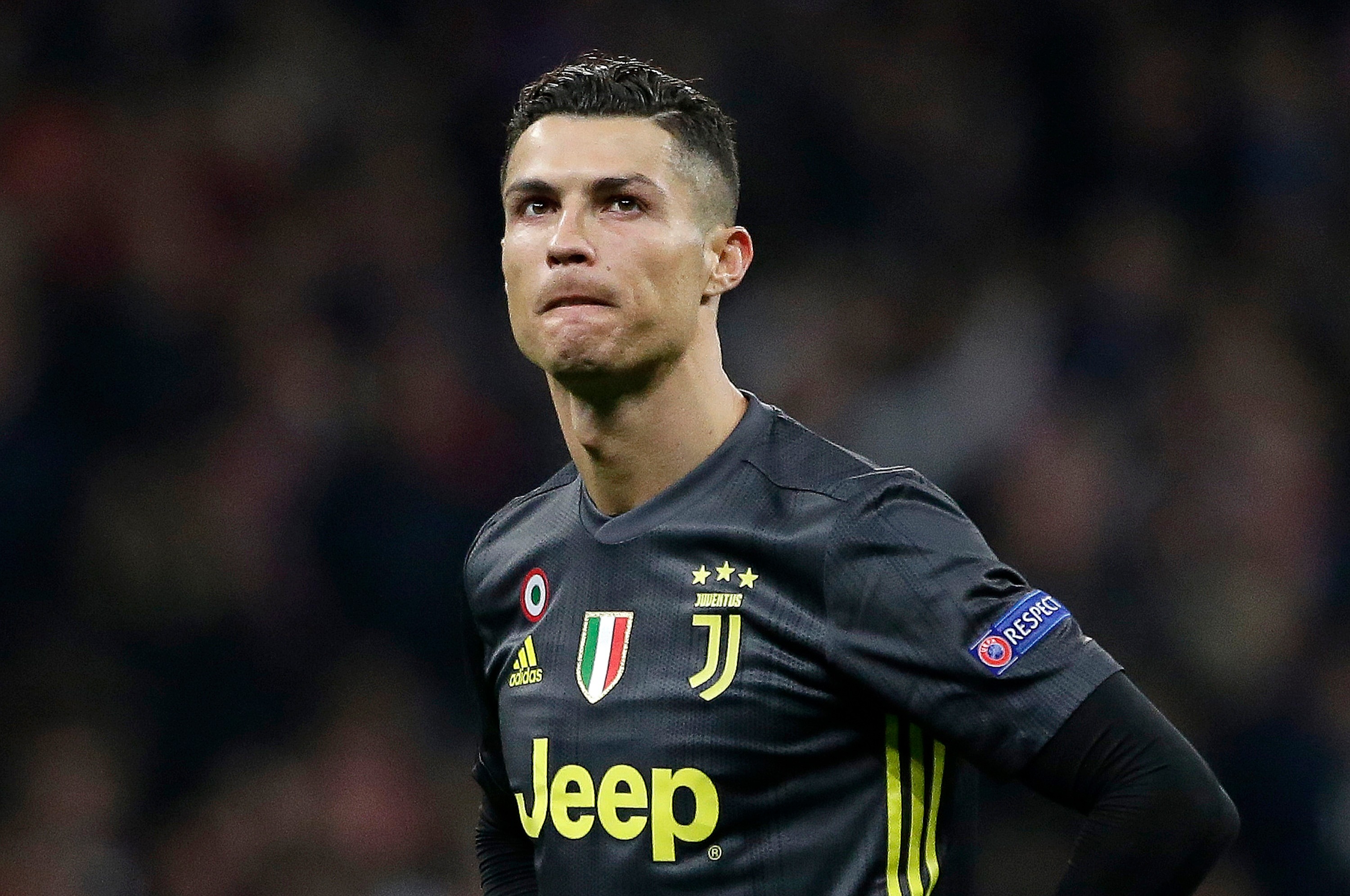 That means Napoli, who beat Genoa 6-0 last weekend, will have to self-isolate until they have returned negative tests.

Napoli are set to take on Cristiano Ronaldo's Juventus side on Sunday while Genoa are scheduled to play Torino on Saturday.

The Italian government and ministry of sport are working together to decide how best to combat any clusters of the virus in Serie A.

But another outbreak along the same lines of this one could lead to football being put on hold.

Italian news outlet Corriere della Sera claim a suspension by chiefs is one of the options under consideration.

The timing could prove crucial.

An international break kicks in next week so an immediate two-week stop of matches would disrupt fixtures scheduled for this weekend.

The rise in cases in Italy follows hot on the heels of an alarming number in the UK.

Leyton Orient's Carabao Cup game was cancelled and Spurs given a bye after 18 O's players and staff tested positive.

Grimsby Town in League Two are another team struggling with an outbreak.

Genoa's game against Napoli on Sunday was delayed by several hours after No1 keeper Mattia Perin tested positive the day before.

It was later confirmed midfielder Lasse Schone had also contracted the virus.

And it was yesterday confirmed that 14 in all had Covid-19.

A statement read: "After today's tests, the number of COVID-19 positive employees has risen to 14 team members and staff.

"The club has activated all the procedures according to the protocol and informed the authorities. The club will provide updates as the situation evolves."

The Italian Football Federation does not state in its rules how many players in a team need to be infected for a fixture to be postponed.