SERGIO RAMOS has scored more goals for Real Madrid than the likes of Zinedine Zidane and Kaka.

The defender registered his 100th club goal during the 3-2 Champions League win over Inter Milan. 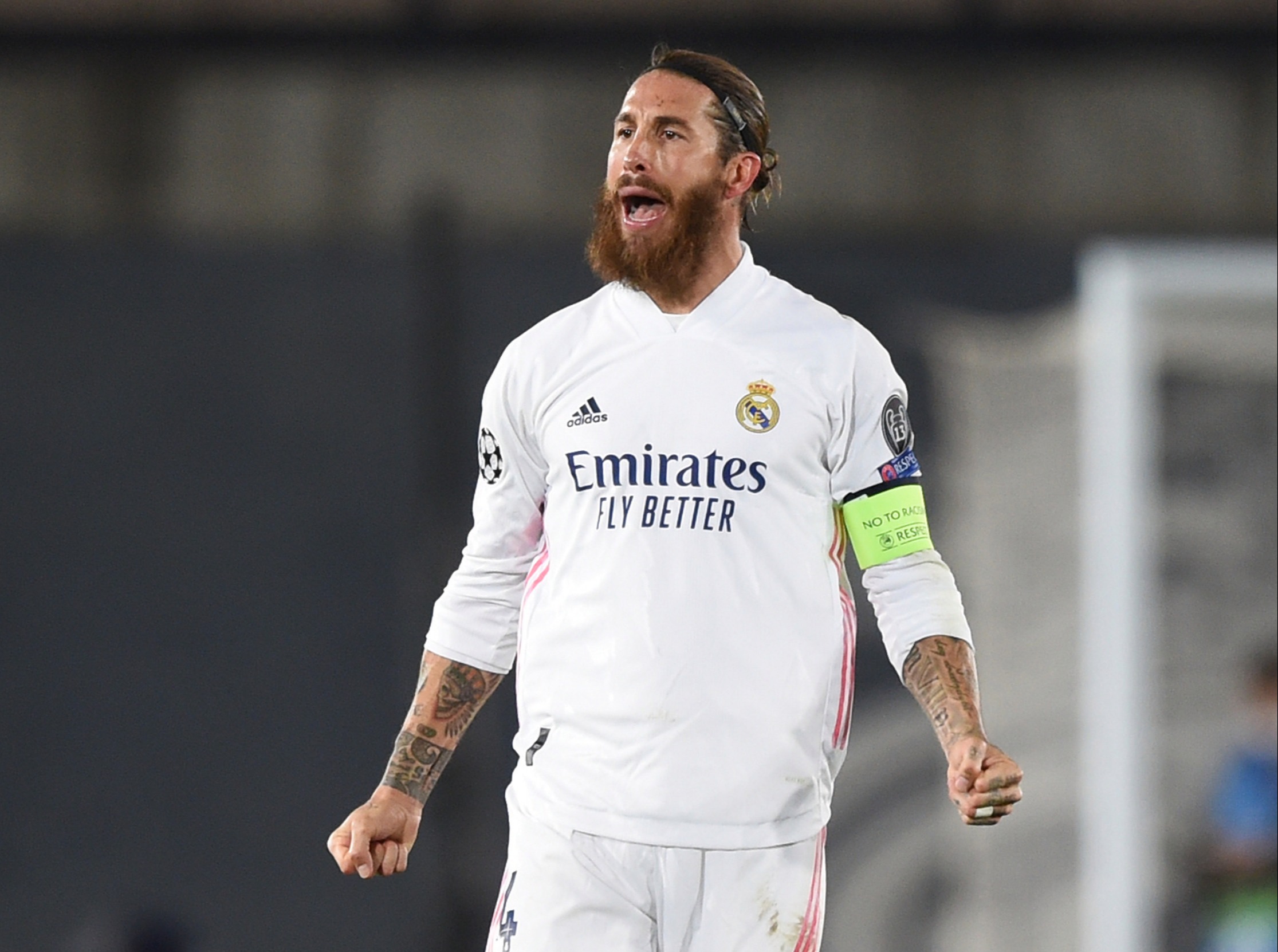 He has scored 55 headers, 21 penalties, two free-kicks and 22 goals using his feet from open play for the La Liga giants.

The 34-year-old's 100th strike for the club moves him even further up the list of Madrid's highest-ever goalscorers.

And the huge milestone leaves him just four goals behind Brazil legend Ronaldo Nazario and five behind Gareth Bale.

He is only the 21st player in the history of the Spanish club to reach the 100 goal milestone.

But he's got a VERY long way to go until he catches Cristiano Ronaldo at the top of the pile, who netted 450 times for Madrid.

Ramos has now racked up a whopping total of 126 goals during his career from defence. 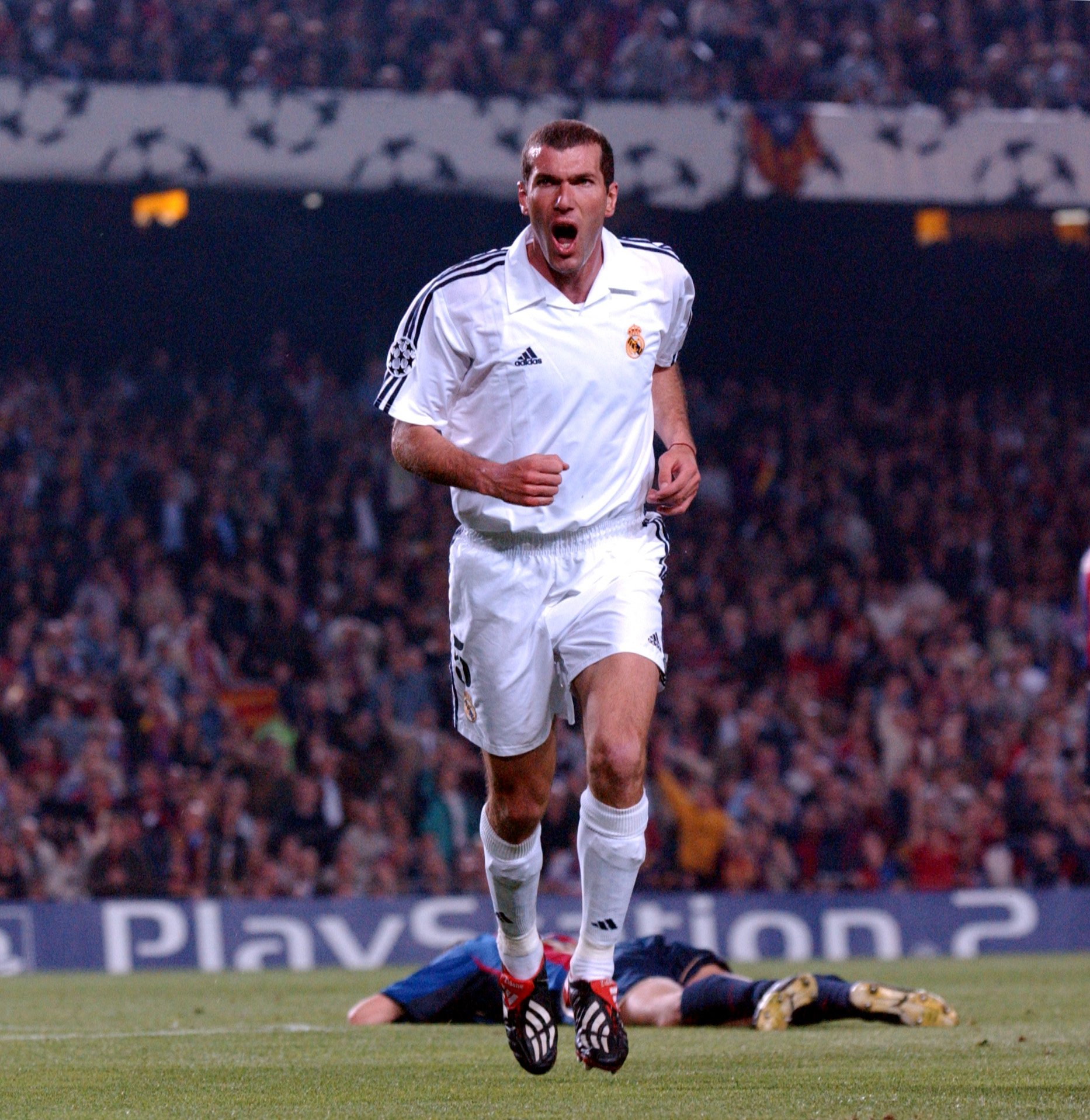 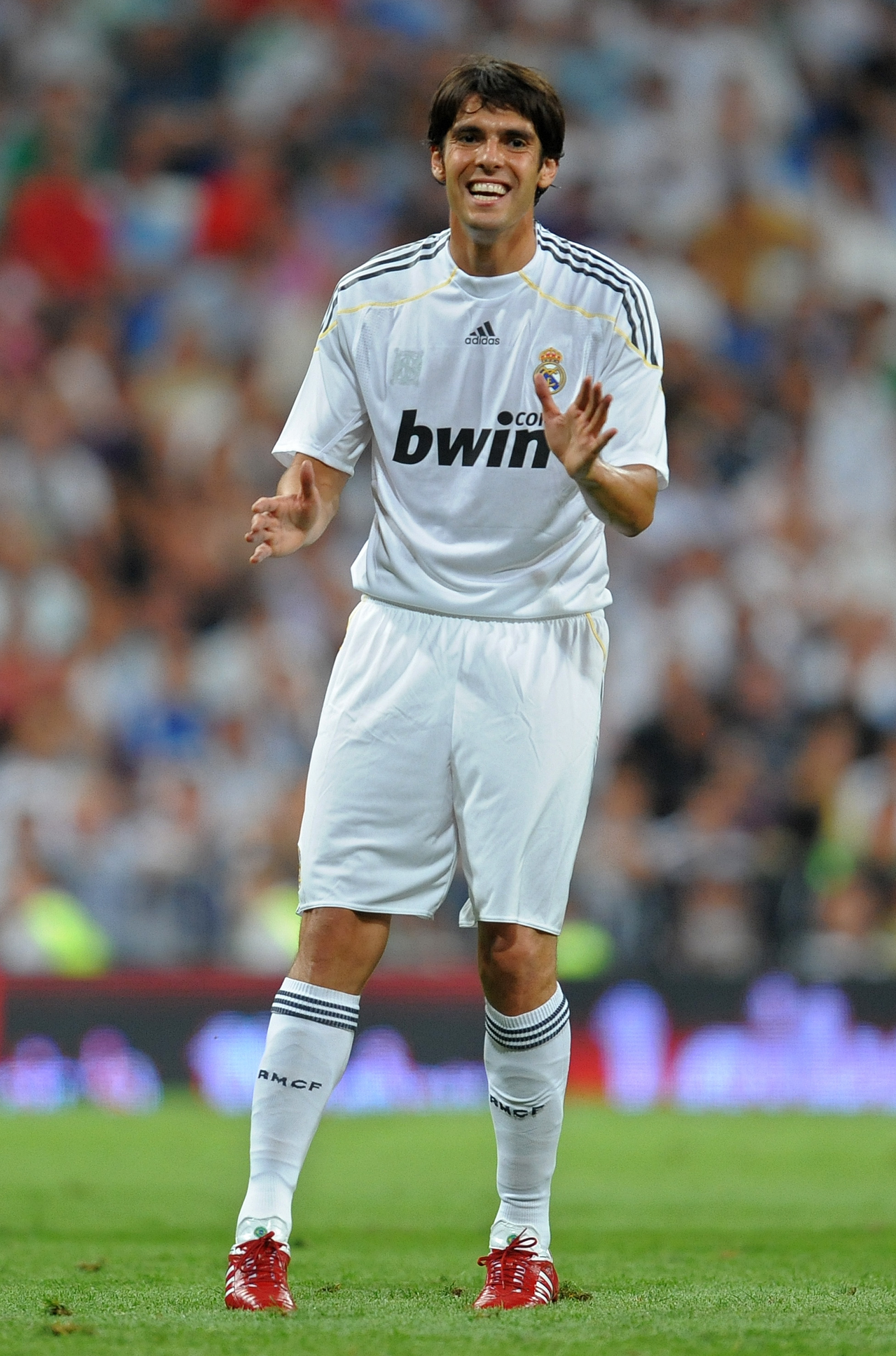 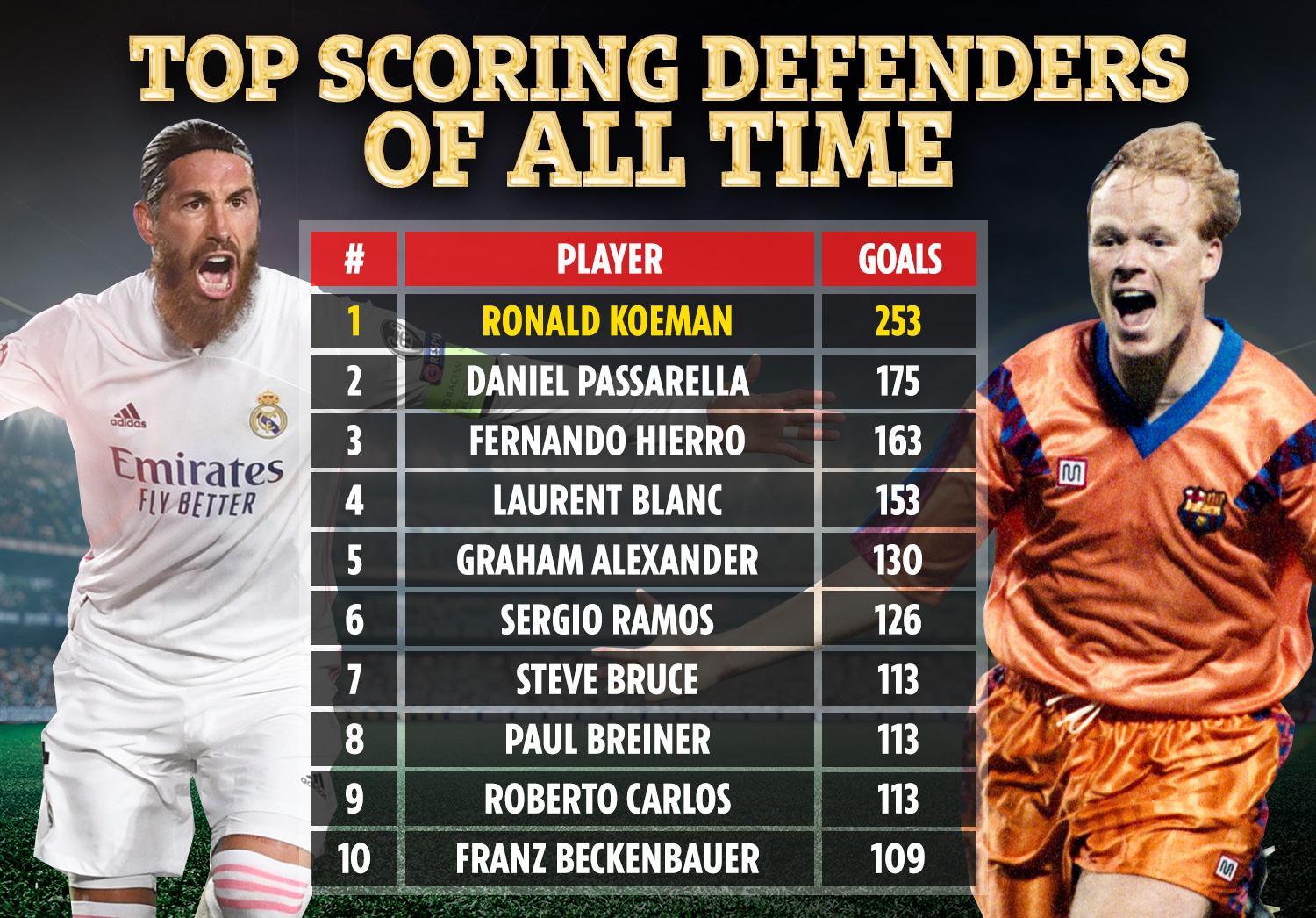 He has scored 23 times for Spain – making him the top scoring defender in international history.

And the Spaniard scored three goals for Sevilla before he made the move to Madrid in 2005.

With 126 goals under his belt, he is the SIXTH highest scoring defender in history.

Graham Alexander, Laurent Blanc, Fernando Hierro, Daniel Passarella and Ronald Koeman are the only defenders to have hit the target more times than him.

But he has held the title of the highest scoring defender in LaLiga history since June.

And Ramos has insisted he will not be taking his foot off the gas after his 100th goal.

He said: "It was not bad. Individual records are secondary, but you like hitting them.

"As long as they keep on helping the side win then hopefully I can get a few more." 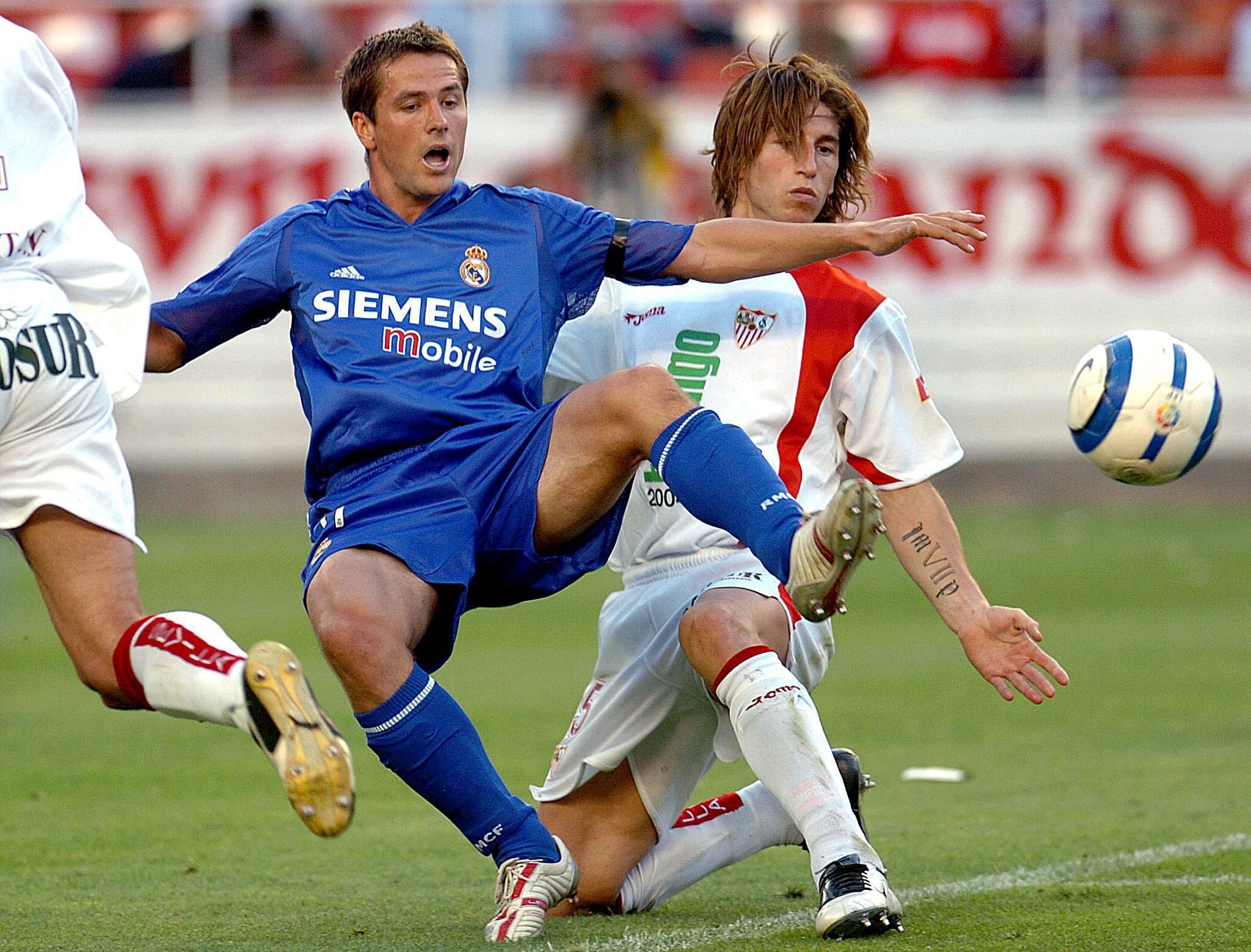 After the win over Inter Milan, Zidane played down claims that Ramos will leave Madrid for Juventus.

Ramos is in the final year of his current deal with the club.

But the Bernabeu boss said: "As always, he is our captain, our leader.

"We want him here forever, it is what he is doing, showing that he always wants to.

"I have no doubt that he will stay and that it will continue to make history." 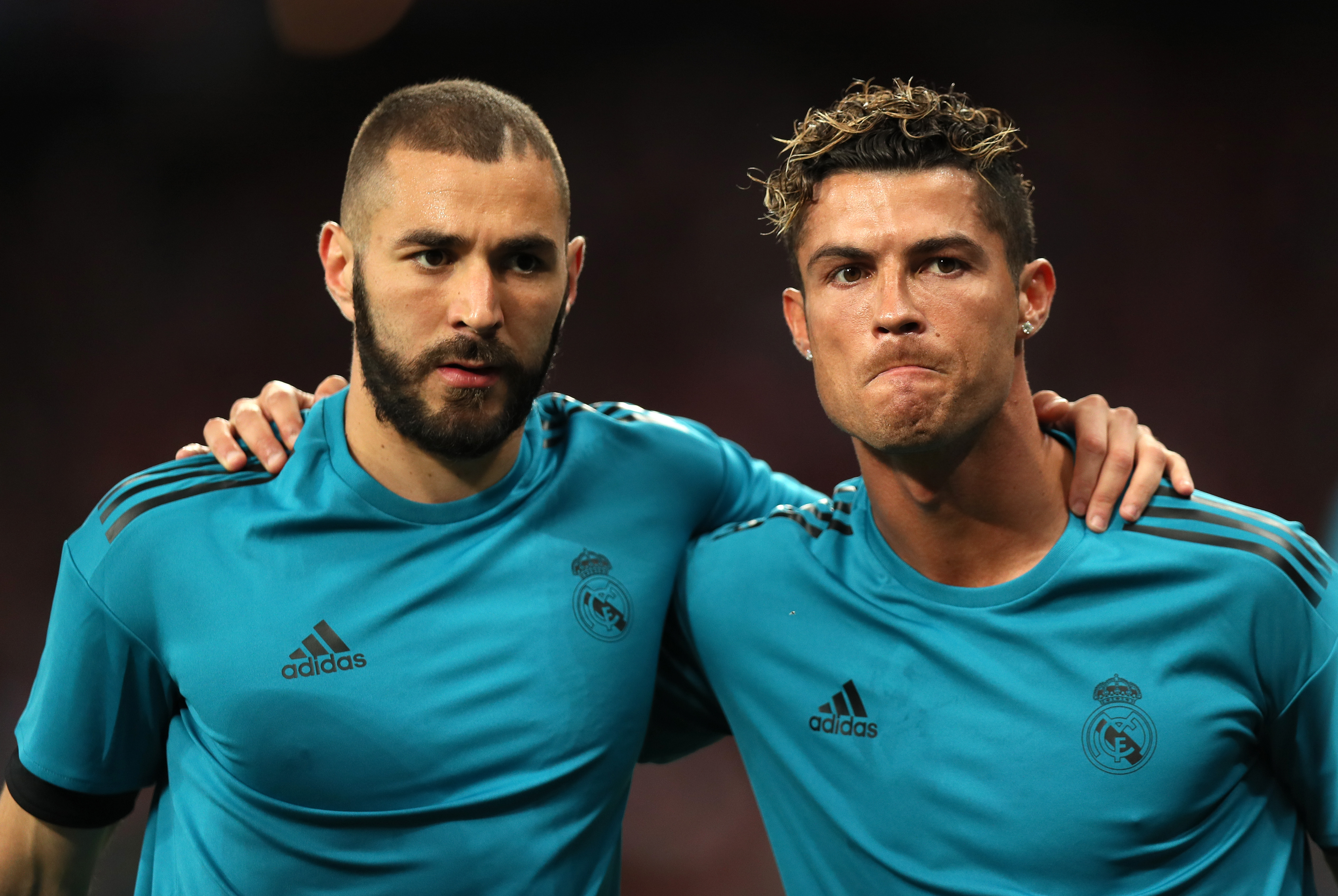