GAEL CLICHY believes his former Manchester City team-mate Sergio Aguero would be a 'good fit' at Arsenal when he departs the Etihad in the summer.

The 32-year-old striker is set to become a free agent at the end of the season when his contract expires, bringing an end to ten trophy-laden years with City. 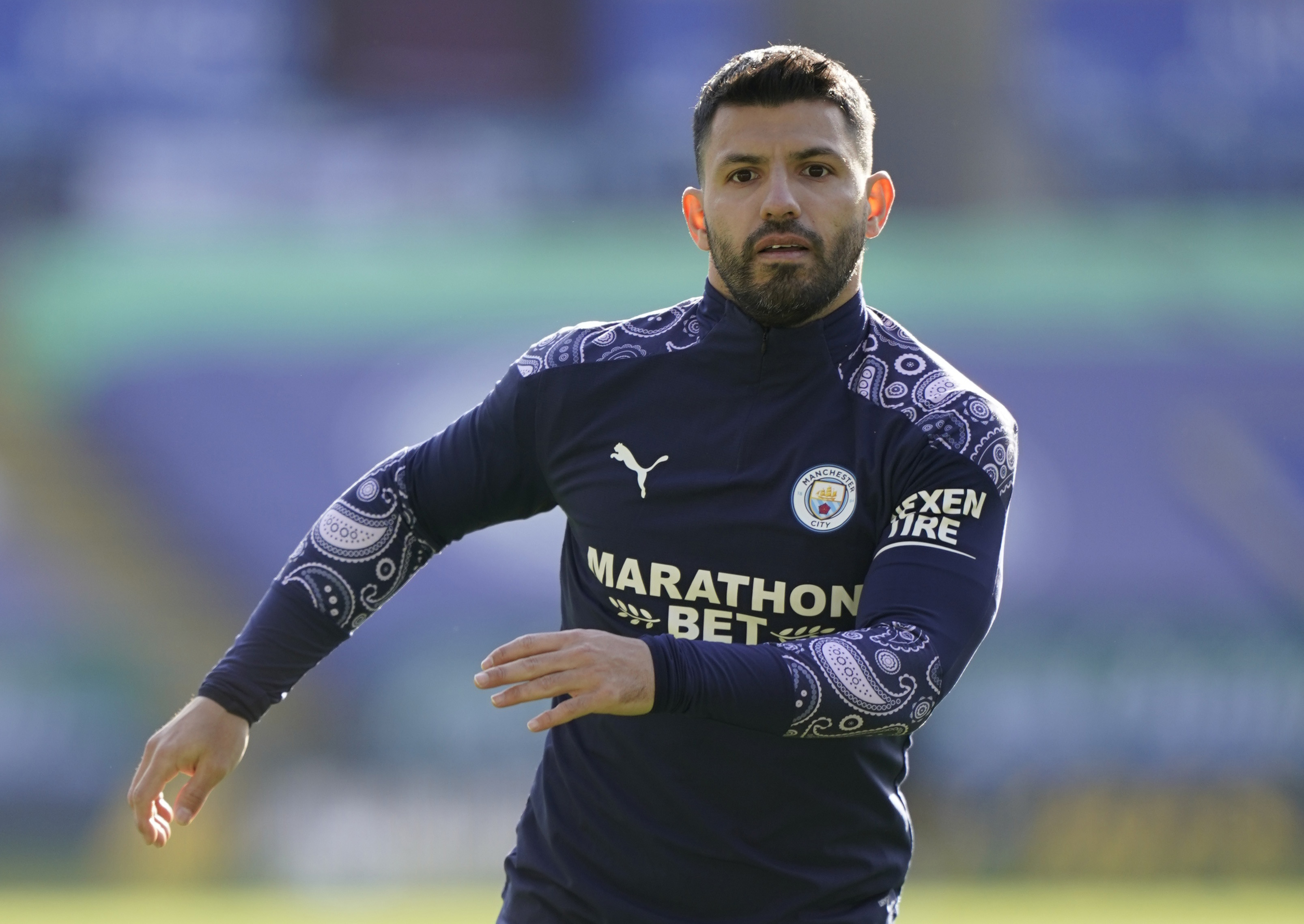 Aguero sits fourth on the list of the Premier League's all-time top scorers, with only Alan Shearer, Wayne Rooney and Andy Cole banging in more goals.

Mikel Arteta's side have reportedly already made contact with Aguero, who is also understood to be attracting interest from Barcelona and Paris Saint-Germain.

And Clichy – who was part of the Gunners' historic 2004 Invincibles squad before joining City in 2011 – is of the opinion that the Argentina international could stay in England.

He told Stadium Astro: "I could see him staying in the Premier League, because he will want to climb to third or second [in the all-time top goalscorers charts].

"He can get there, for sure.Does he want that? Ten years with Manchester City is enough, I think he will move where he can enjoy it a bit more.

"Can he see himself at another English club? That’s the question. He loves the sun.

"I would like to see him stay [in England] to get to second or third in goals, but I think he will move away from the Premier League.

"I think Arsenal is a good fit, in terms of style of play. They play nice football and they create opportunities, but I really doubt he would go there. 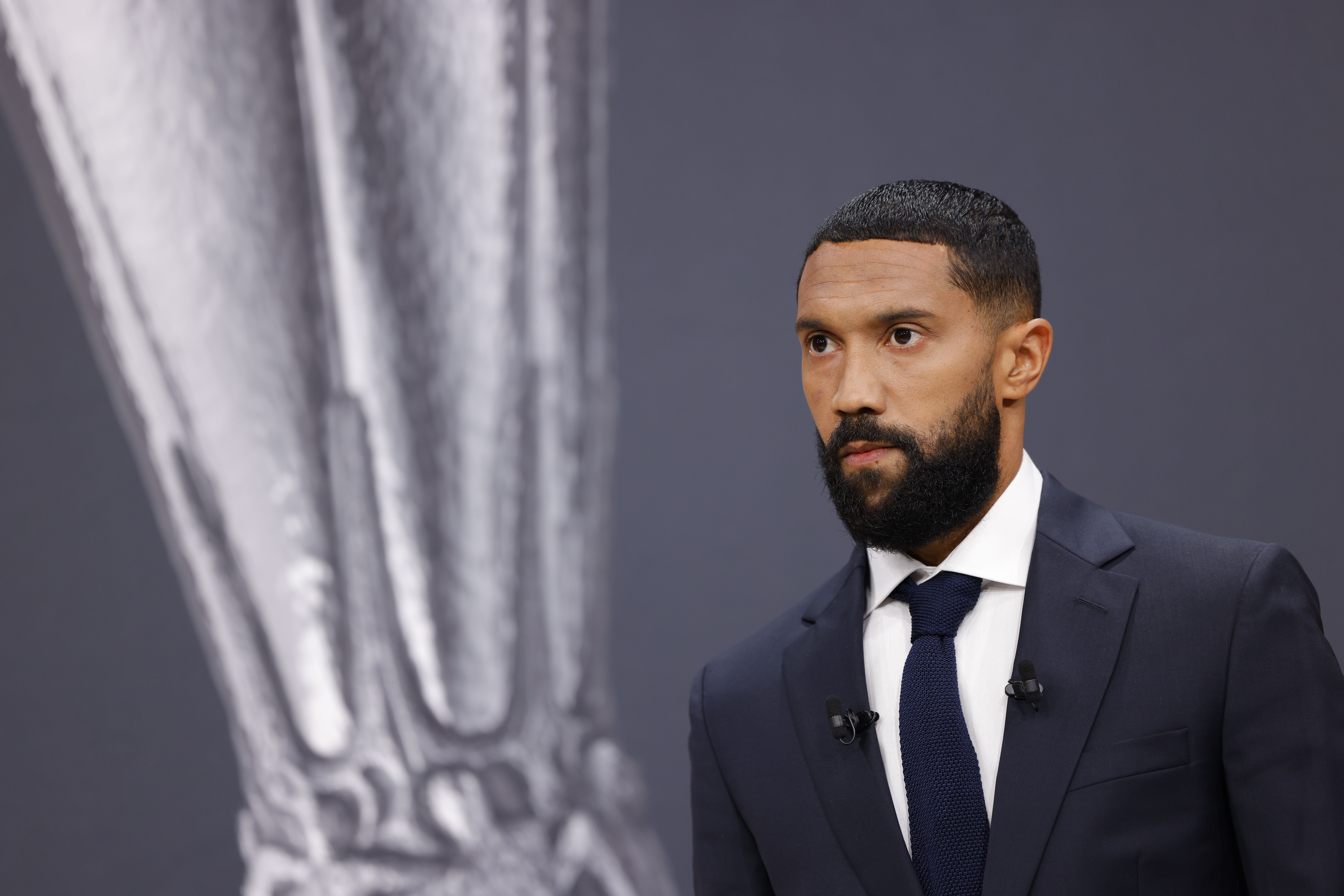 "I’m pretty sure he will go to Spain."

Chelsea are another club that have been linked with keeping him in England, with the Blues said to be leading the race to secure his services.

Manchester United icon Paul Ince has urged the Red Devils to make a swoop for the centre-forward.

But Ole Gunnar Solskjaer shot down the potential move, as he stated that no player should move between the rivals.