Scott McTominay has revealed his nickname is 'Tin Man' within the Manchester United dressing room, NOT 'McSauce'.

After netting two goals in just three minutes against Leeds back in December, social media exploded as 'McSauce' began trending on Twitter. 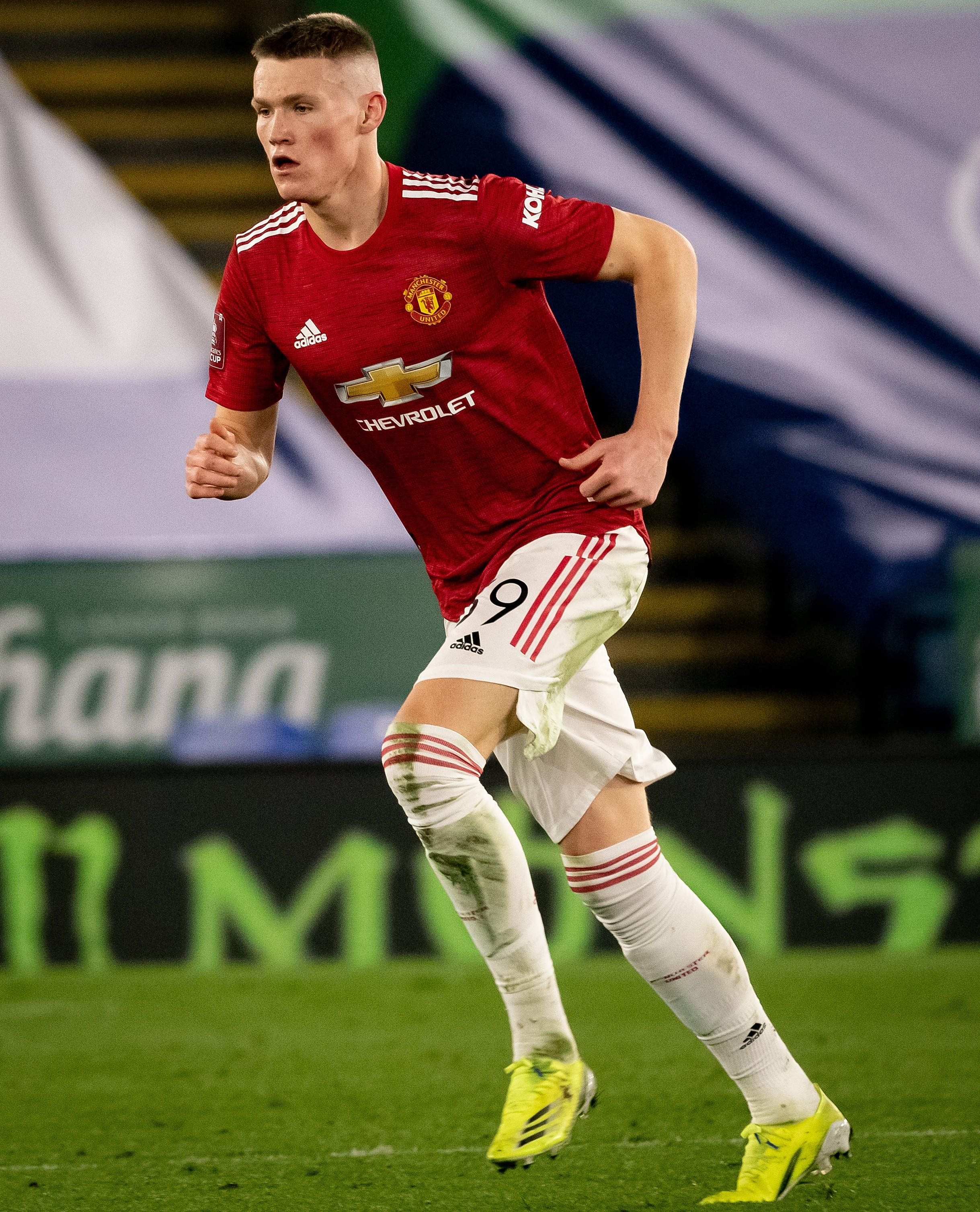 But the Red Devils midfielder has now confirmed he is known by a different tag with his teammates.

Speaking to ESPN, he said: "I don't know where that originated from. It's social media isn't it? I don't pay attention to Instagram and Twitter. I tend to stay away.

"I'll give you a nickname, my old reserve team coach Warren Joyce used to call me the Tin Man. So, yeah. Whenever I was growing up, I was really small, then I went really tall all of a sudden.

"It was quite a big change, but I was really like, my legs, I always struggled to move my hips and stuff.

"And the foreign lads are always looking at him like: 'Are you alright, why are you calling him that?'

"So that's been one for years now. But we don't need that one to stick, I don't like it!"

McTominay has added goals to his game this season, netting seven times in 39 appearances.

Man Utd come up against Brighton this weekend as they look to shore up their place in the top four come the end of the campaign.

Ole Gunnar Solskjaer's side have not lost in the Premier League since being stunned at home by Sheffield United at the end of January.