JACKIE McNAMARA will never forget the Blair years – when Scotland regularly used to rub shoulders with Prime Ministers and the great and the good on a global stage.

Sadly for the football-mad nation those heady days were followed by the blur years as the Scots failed to qualify for a staggering 10 major tournaments over 22 painful years. 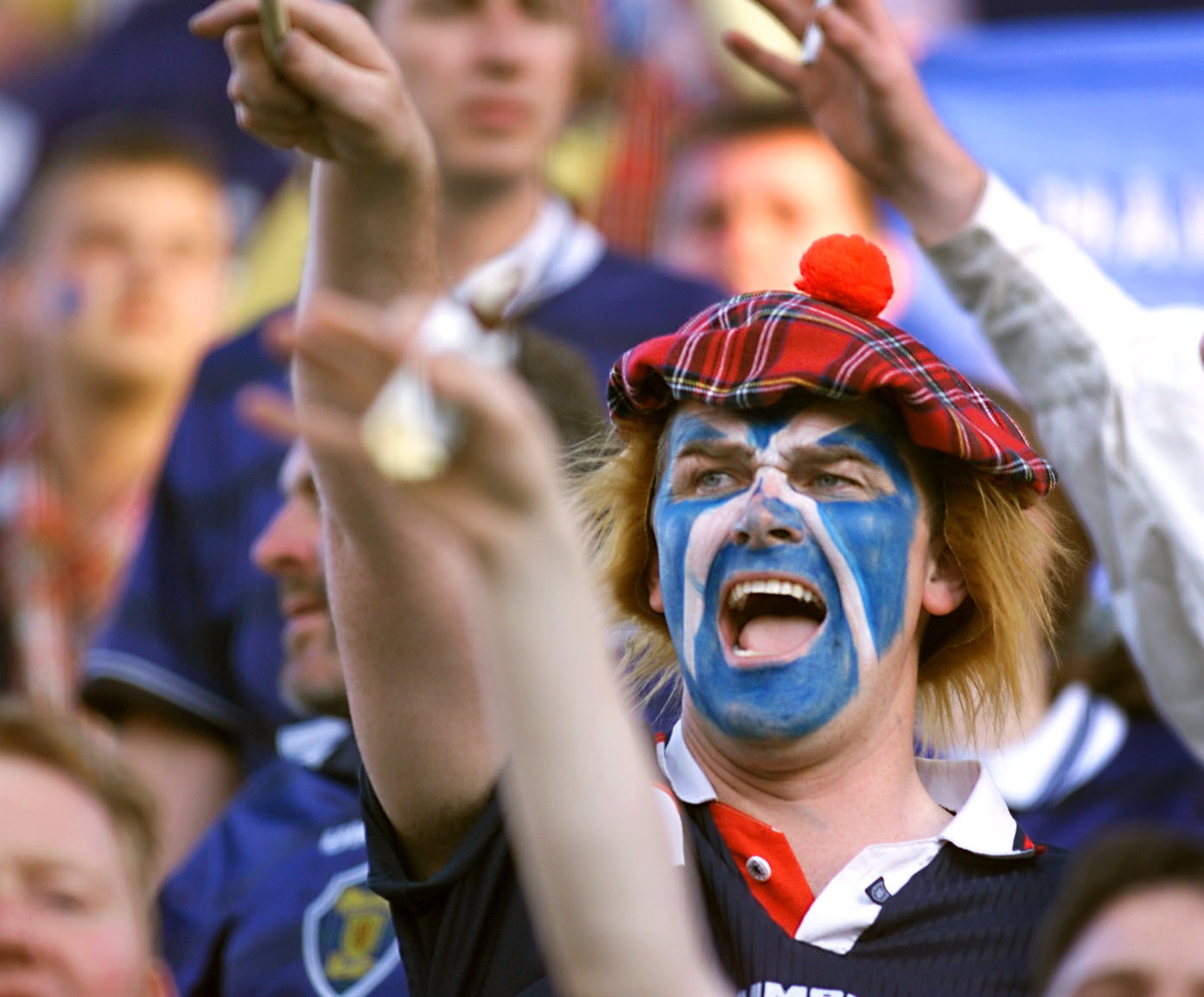 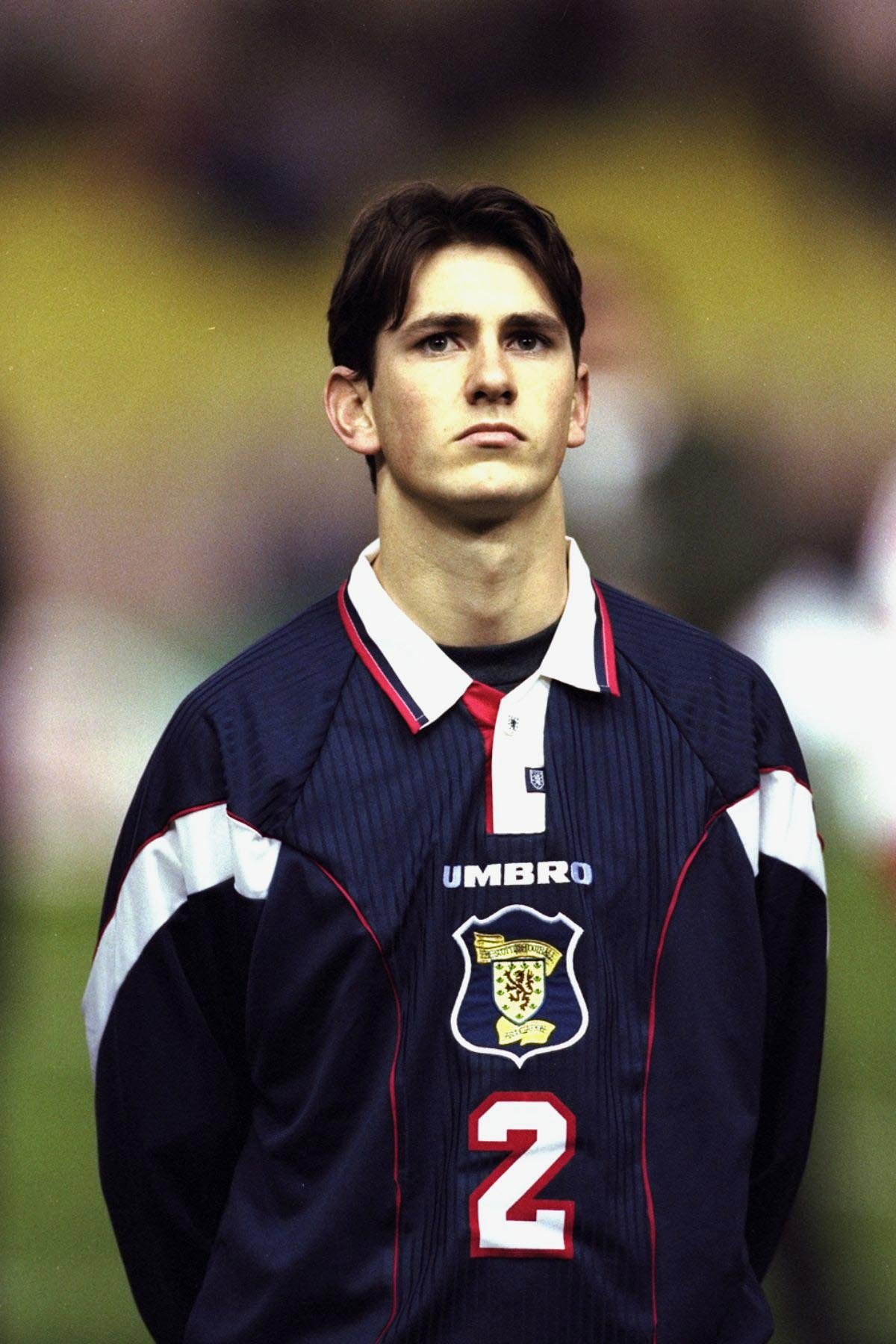 Tonight the former Celtic and Wolves defender hopes things can only get better and Steve Clarke’s side extend their unbeaten run to nine games with a crucial play-off win over Serbia in Belgrade tonight, to book their place in this summer’s European Championships.

McNamara played in Scotland’s last match in a major finals – a crushing 3-0 defeat at the hands of Morocco in Saint Etienne on June 23, 1998 – which ended in disaster as Craig Burley was sent off and the 10-man Scots wave Au Revoir to France – and football’s biggest stages.

Now, after an agonising wait of 8,177 days, the former Scotland defender desperately wants the Tartan Army to celebrate a return to the big time – and an end to the Blair Hitch Project!

“I’m not sure the current players realise what a massive deal it is to play at a World Cup or European Championship,” said McNamara, who was 24 and assumed his first World Cup would be the first of many – not the last.

“I remember the Prime Minister Tony Blair dropped in to wish us all the best on the eve of our opening game against Brazil in Paris.

“He stopped by the team hotel for a bit of lunch and a blether with the lads.

“He jokingly suggested he fancied a game in midfield but Craig Brown told him he’d have to fight Craig Burley for it.

“The standing joke in our squad was that Burley believed his best position was in midfield but Craig Brown preferred him at right-back and kept playing him there!

“Ironically it was only when I went on at right back against Norway in our second match that Craig moved Burley into midfield and he promptly scored our equaliser in a 1-1 draw.

“There were other memorable highlights, like the day Rod Stewart turned up at the team hotel to wish us all the best.

“Unfortunately Rod had obviously had a drink or two with the Tartan Army and was a little the worse for wear!

“Any chance of a song with one of our most famous fans disappeared as a couple of security men ushered Rod into a waiting lift and whisked him off to another floor, away from the media!

“But these big tournaments are not just special for the players, the fans are left with memories which last a lifetime too.

“The Tartan Army are famous for their ability to party with all nations and they have been sorely missed, for the colour they add to the occasion, for far too long now.

“My dad and the rest of my family spent the whole world cup in France and had a great time.

“He went to the Eiffel Tower to do a bit of sight-seeing and witnessed a massive football match – involving hundreds – taking place between the Tartan Army and the Rest of the World under the famous landmark!

“Ally McCoist was in Paris doing some broadcast work and ended up on stage in a bar full of Scotland fans belting out Bruce Springsteen songs on the karaoke.

“He says he had one of the best backing bands ever assembled – Sir Alex Ferguson, Sir Kenny Dalglish and JAMES BOND himself … Sean Connery!”

Sadly, since those heady days with 007 and Rod Stewart, nothing has been plain ‘Sailing,’ for Scotland but McNamara is hopeful all that could change tonight.

“I just hope we can get over the line in Belgrade because it’s been a long and frustrating wait for the whole nation,” he said.