SAMUEL ETO'O has proved just what the doctor ordered for his fellow countrymen… by donating 10 AMBULANCES to Cameroon's health service.

The former Chelsea and Everton striker has been dismayed by the coronavirus pandemic's effects on his home country. 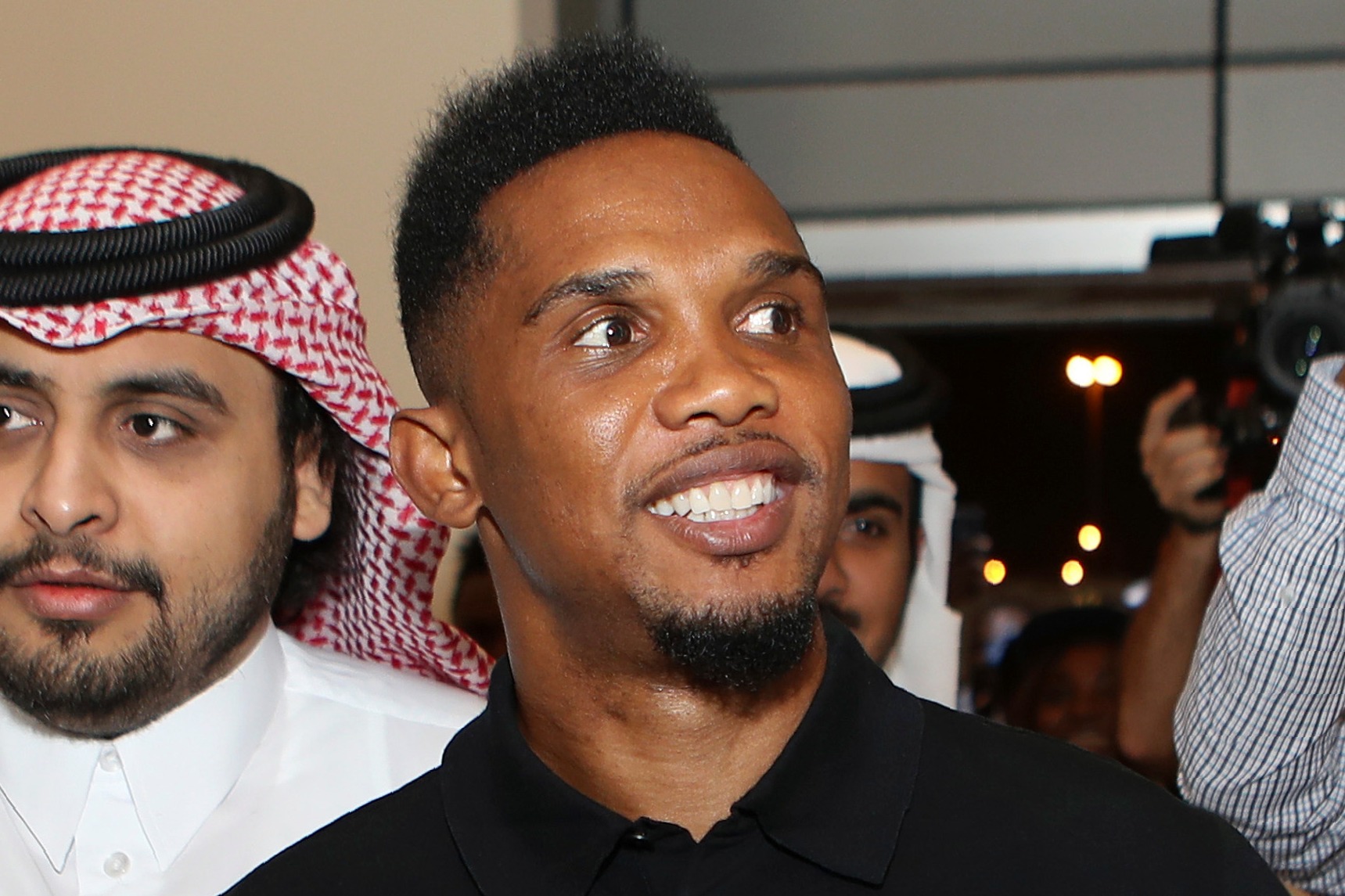 He wrote on social media: "Donating 10 ambulances to the Ministry of Health in Cameroon.

"Was such an honour to be able to do this for my country, so more people can be helped in emergency situations."

Eto'o donated almost £1million to build a children's wing at the Laquintinie hospital in his home town Douala four years ago.

Chelsea signed Eto'o from Russian club Anzhi in 2013. He scored a dozen goals in 35 Blues appearances.

The Cameroon international moved to Everton a year later, but struck just four times in 20 games.

He hung up his boots in 2019 following spells in Italy, Turkey and Qatar.

Last year, he was hospitalised with a head injury after being involved in a car crash that reportedly saw his 4×4 vehicle hit a bus.