SAMI KHEDIRA has announced that he will retire at the end of the season aged 34.

The 2014 World Cup winner has struggled with injuries in recent years, and has only managed eight appearances this season for current side Hertha Berlin. 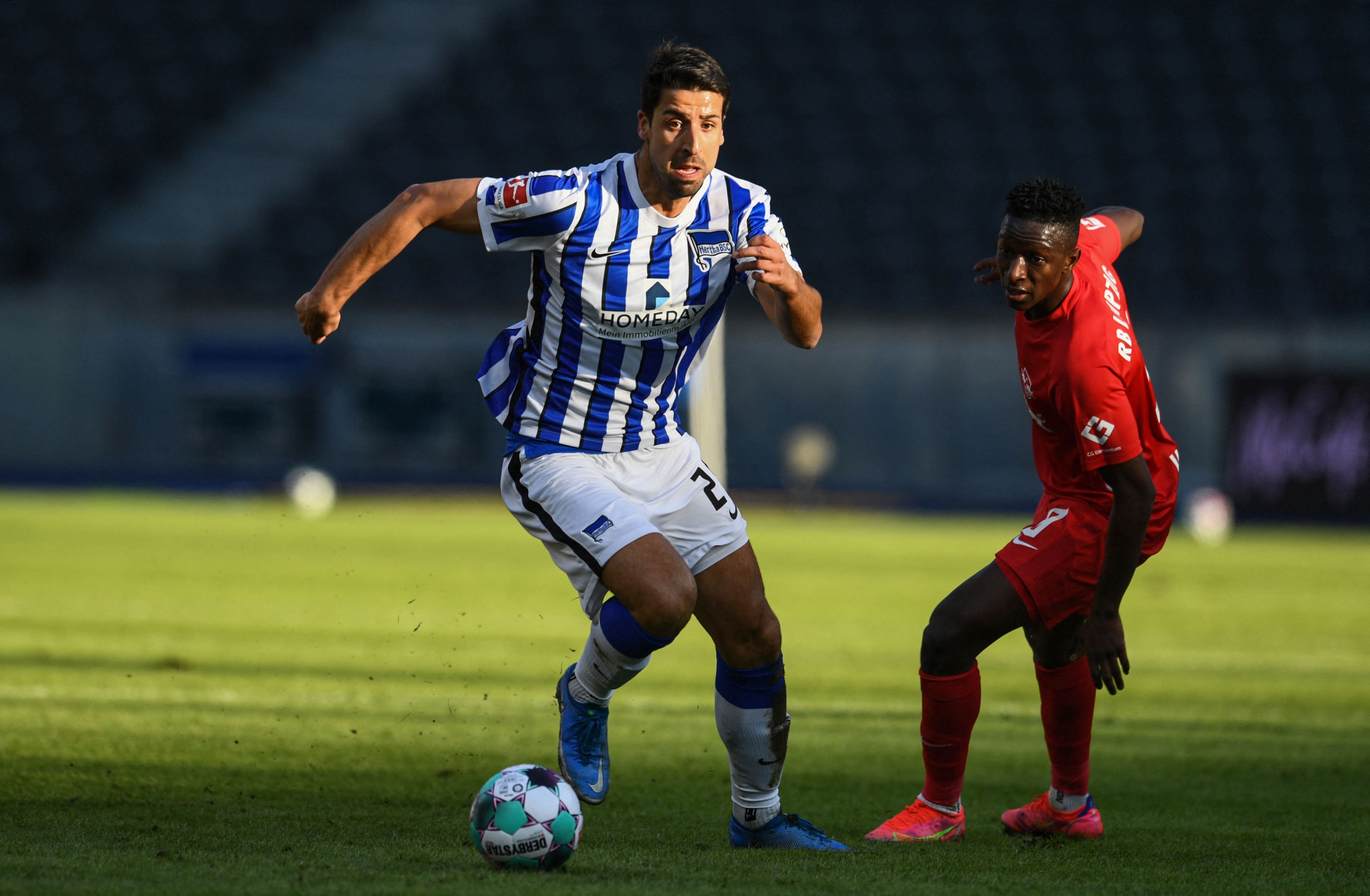 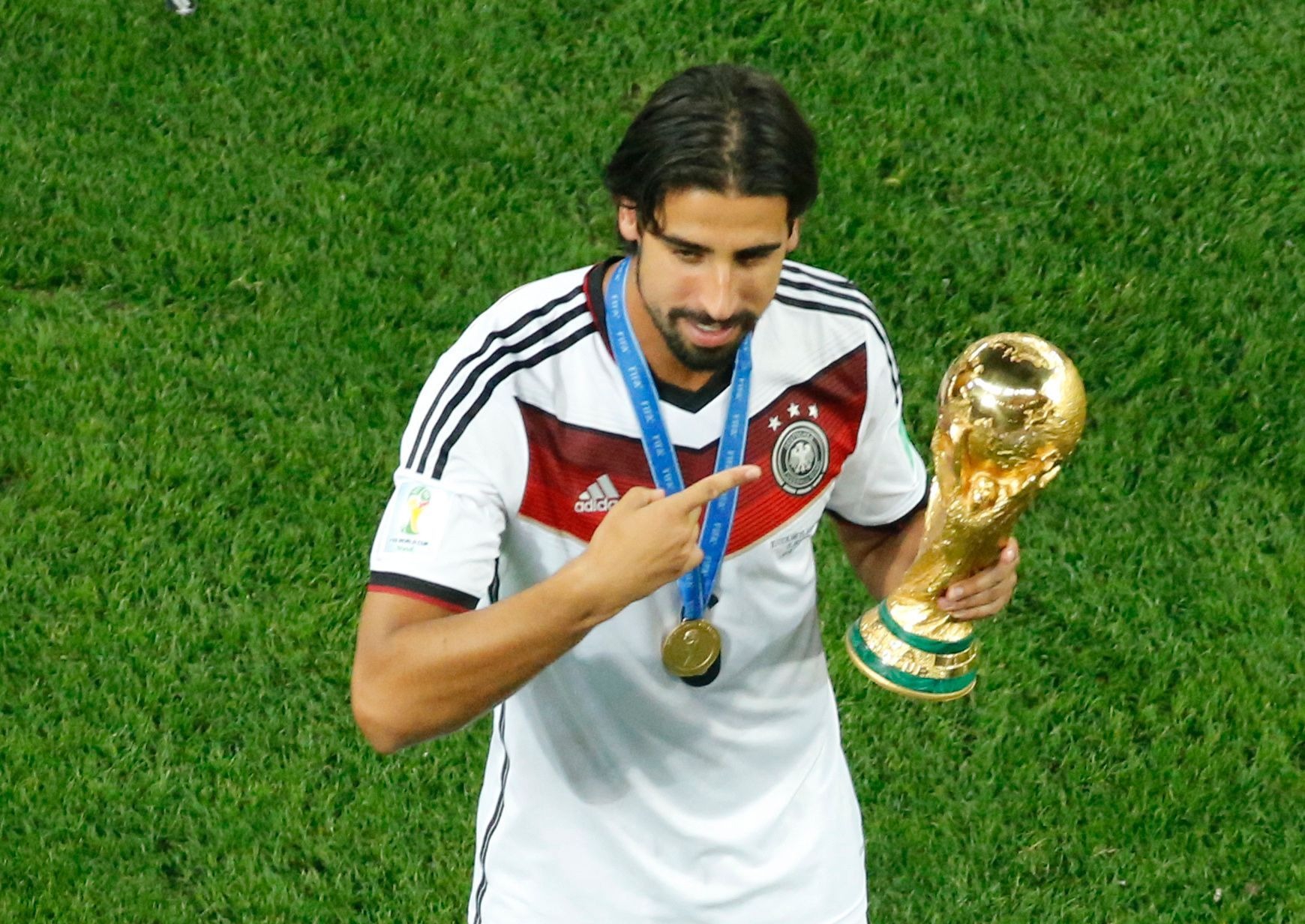 But such was the impact that he made earlier in his career, that he has received kind words and support from many prominent figures in football – including old boss Jose Mourinho.

"It’s never easy to make life changing decisions. But sometimes you have to.

"On Saturday I will play my last game in my career!

"It was an honour for me to play for some of the biggest clubs out there, to win remarkable titles and to be part of a historic moment when we held the world cup trophy in our hands back in 2014!

"Thanks to all the fans, supporters, teammates, coaches and of course my family and friends.

"You've always been there for me alongside this journey that comes to an end now. We'll see each other again!

Alongside a picture of himself speaking to Khedira during their time together at Real Madrid, Mourinho, 58, wrote: "Great guy & amazing professional ending an incredibly successful career. Thanks for everything you gave me, as a player and as a friend.

"All the best for your next chapter."

On Khedira's post, hordes of colleagues past and present wished him well, including Alvaro Morata, Iker Casillas, Jerome Boateng and Thomas Muller.

While Kaka added: "Congratulations for everything you’ve done for the game ⚽️ my friend 👏🏼👏🏼👏🏼👏🏼"

Xabi Alonso wrote: "Congratulations Sami!! What a journey you have had. It was my pleasure to enjoy playing with you." 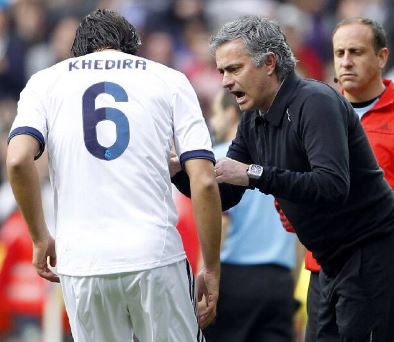 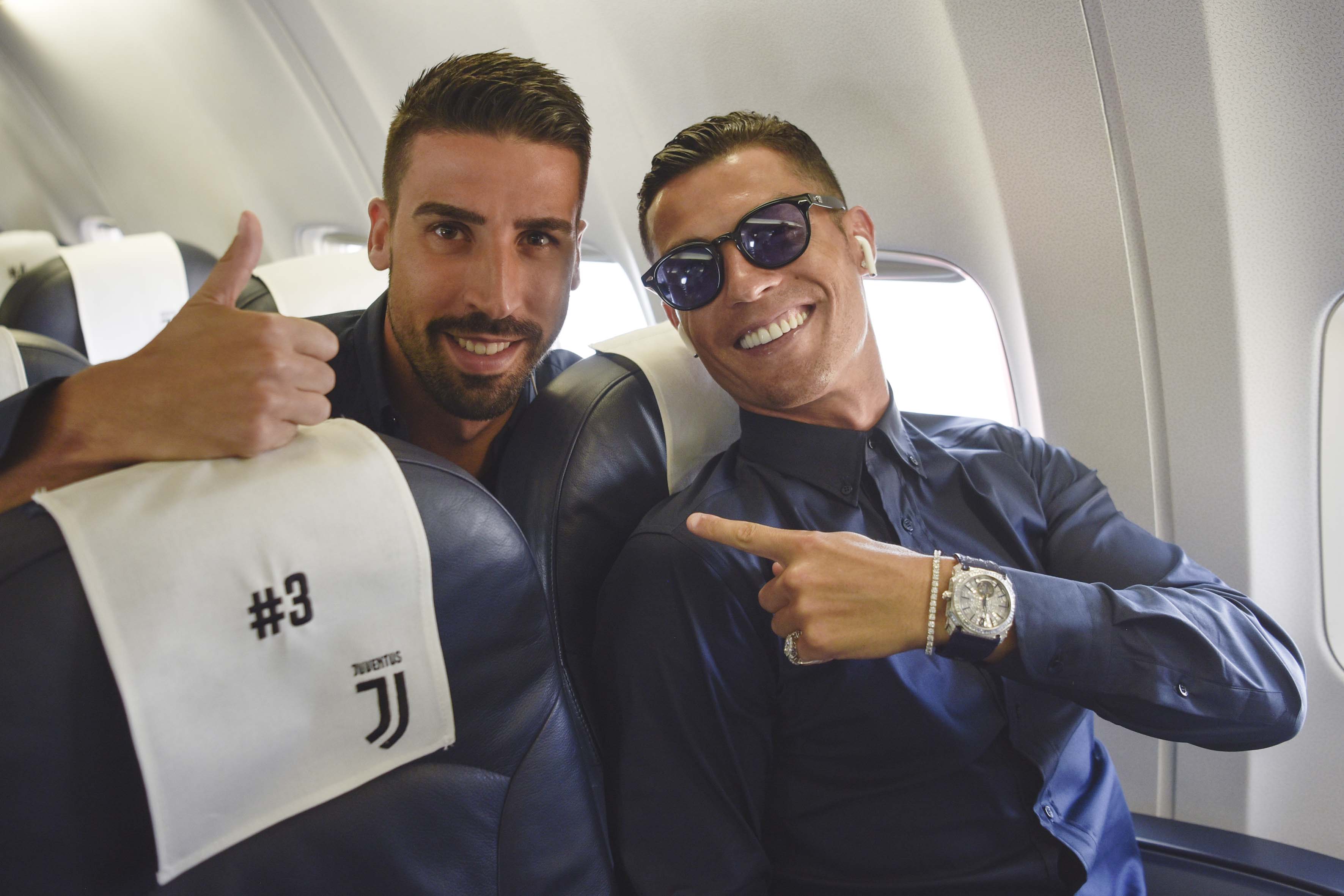 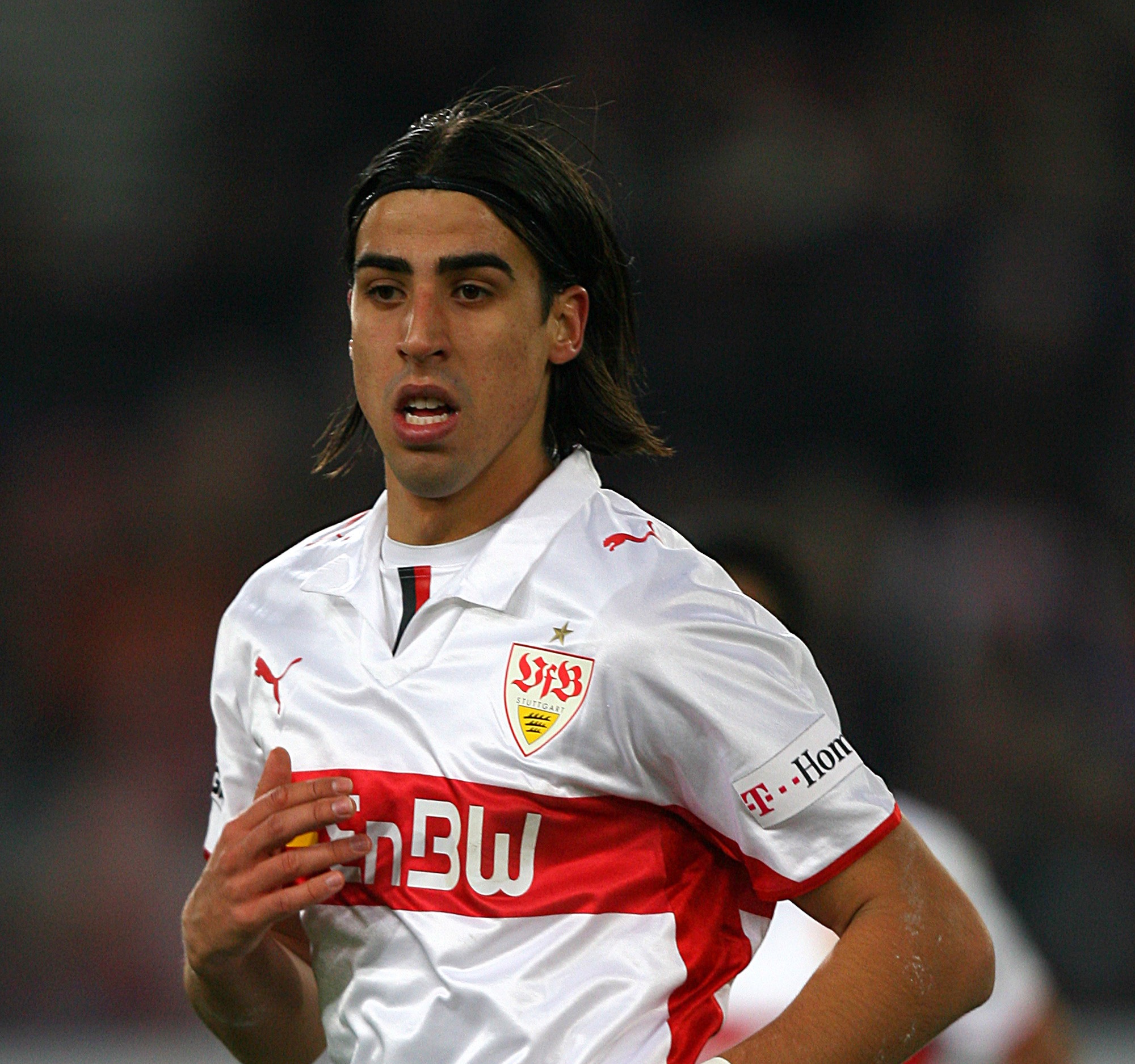 Khedira began his career at hometown team Stuttgart, winning the Bundesliga title in 2007 and making 132 appearances in total.

During this stint he also played a key role in winning the World Cup in 2014, winning five of his 77 caps during the tournament and appearing in the semi-final.

Next was a similarly glittering five seasons with Juve starting in 2015, during which he won five Serie A titles and three Coppa Italias.

He then rounded his career off with this season's brief stint at Hertha.