Spurs fans fear another season without a trophy will increase the chances of striker Kane quitting the club in the summer. 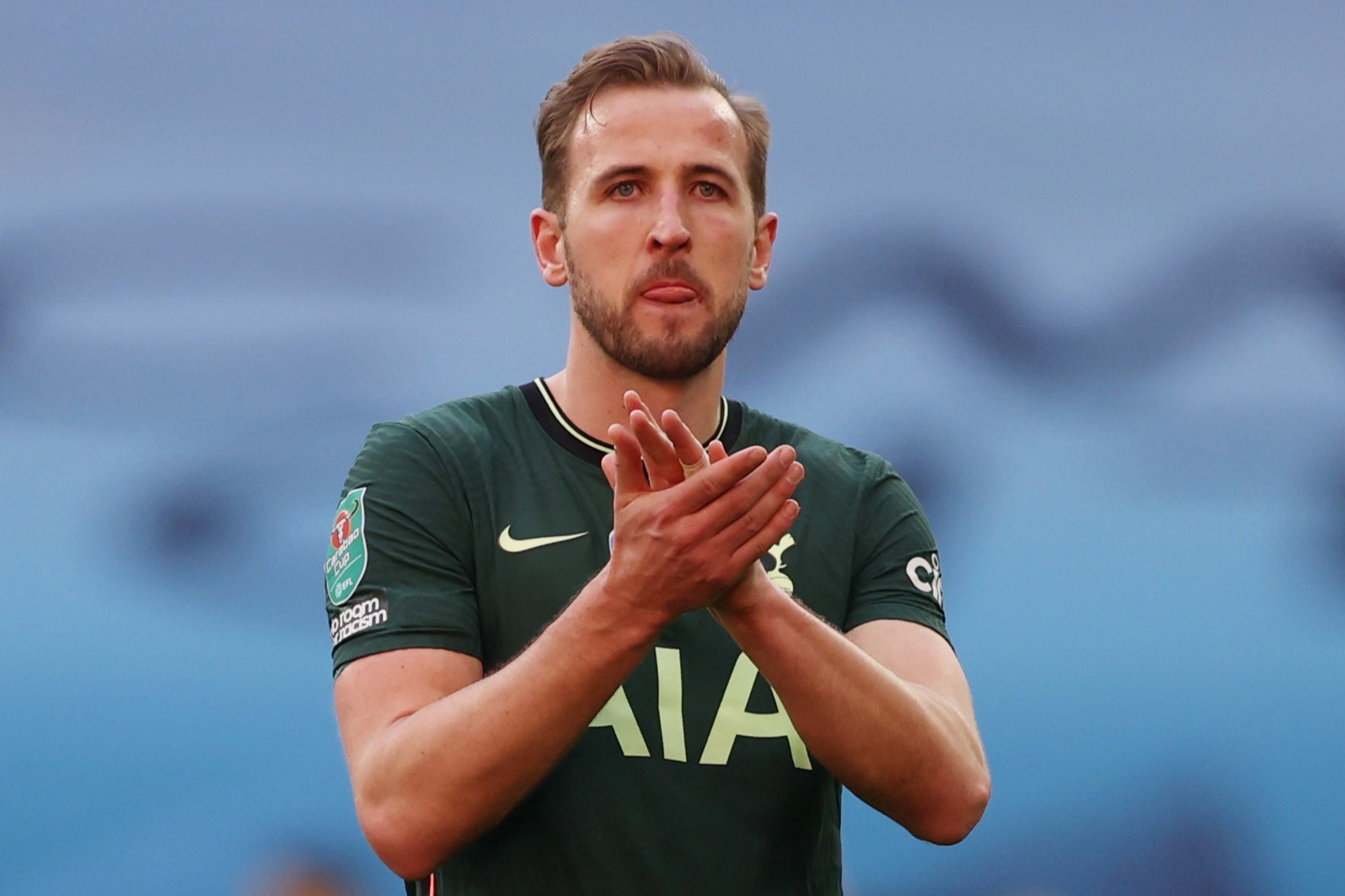 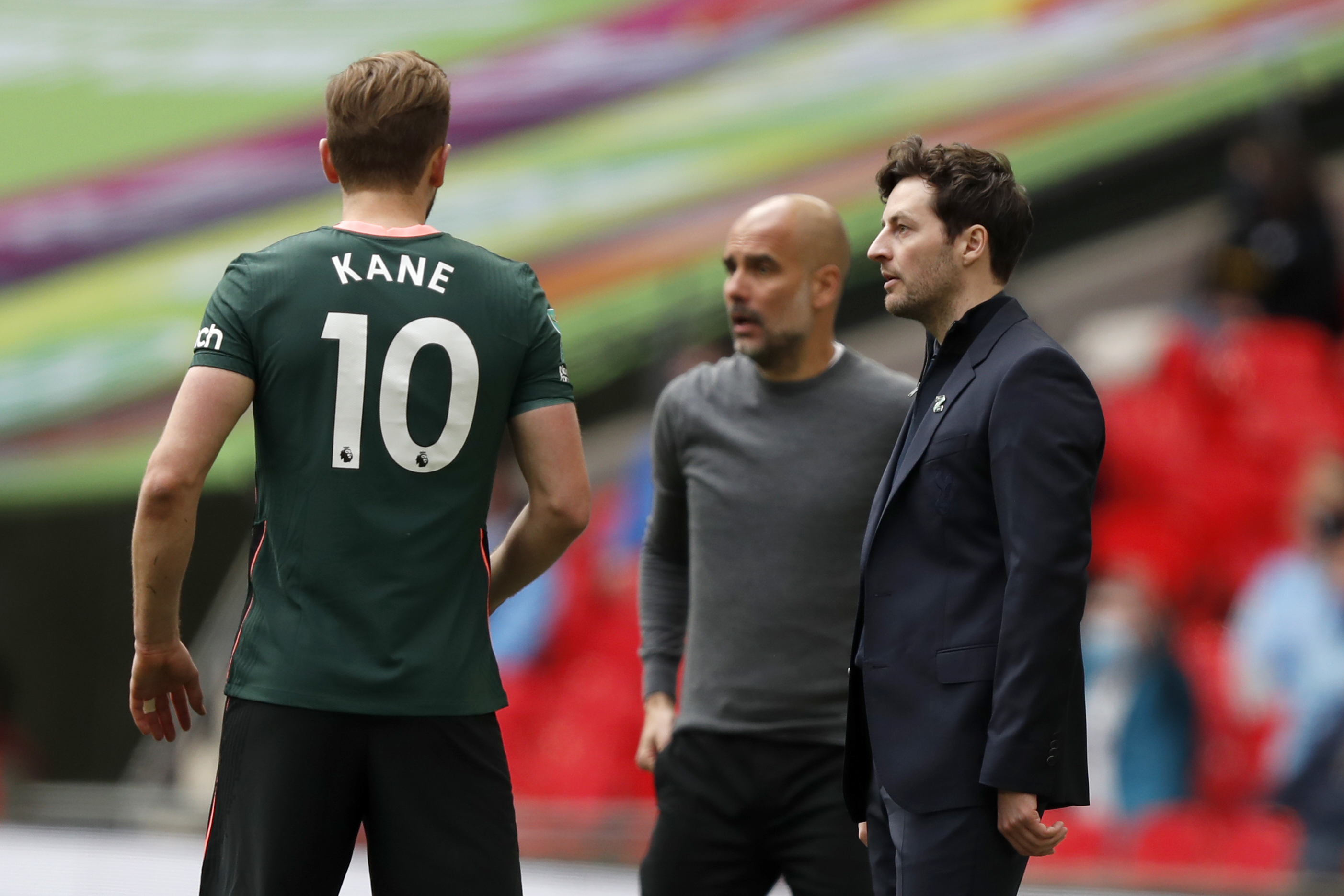 But when asked what the future holds for his England captain, interim boss Mason simply replied: “He’s got training this week and will be preparing for a very important match this weekend.

“Harry’s a true professional and that’s about it.”

Mason also insisted Kane was fit to start, despite a lacklustre display on his return from an ankle injury.

He said: “He’s fit. There were no problems with him whatsoever. He took a couple of hits in the game but his ankle is fine.”

Now Mason — placed in charge of Tottenham for the rest of the season — has called on his stars to make up for their Wembley heartache by snatching a European spot.

Spurs face Sheffield United at home on Sunday and Mason said: “Leading up to the final, all of our focus was on this.

“My players gave their all and I cannot fault their commitment.

“But we’ve lost and it’s hard to take but now we have to overcome it, accept it and move on.

“Sunday’s match is massive now. We could still qualify for Europe.”

Wth five games to go, Tottenham sit seventh but Everton, a point behind, have a game in hand.

Third-placed Leicester are only six points ahead in the hugely-congested race for Europe, and the Foxes welcome Spurs to the King Power on the final day of the season.