RYAN MASON staged a meeting with Tottenham’s players to tell them: Don’t call me gaffer.

The Tottenham caretaker manager, 29, stressed to the squad — with many having been former team-mates — that he wants to keep things informal. 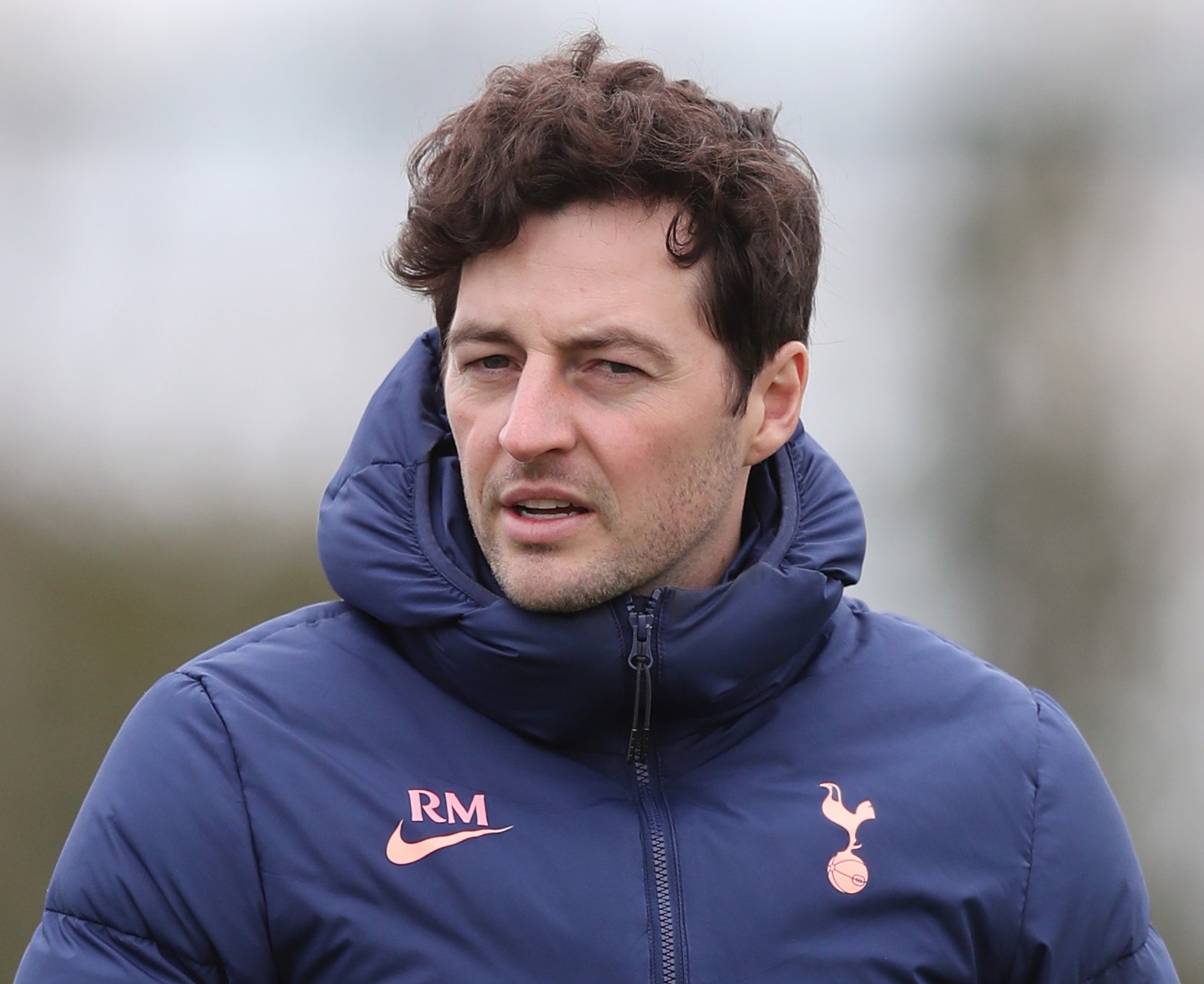 Mason’s side head to already-relegated Sheffield United tomorrow knowing they need a win to keep their top-four hopes alive.

He said: “One of the first things I said to them was that I do not expect to be called 'gaffer' or 'boss'.

"Call me what you have been calling me for the last five or ten years — or however long I have known you.

“The most important thing for me is respect. You can call me what you want but if you don’t respect me then it is not good. The respect is there from everyone.

“Not just the players but the groundsman, the kitmen, everyone. I have a good relationship with everyone.”

The Tottenham players, who address the stand-in boss as either Ryan or Mase, have yet to discover who the new gaffer will be next season.

Ajax manager Erik ten Hag has extended his contract at the Dutch side until 2023.

The North Londoners missed out on No1 target Julian Nagelsmann as he agreed to take over at Bayern Munich.

BETTING SPECIAL – GET £60 IN FREE BETS FOR PUNCHESTOWN 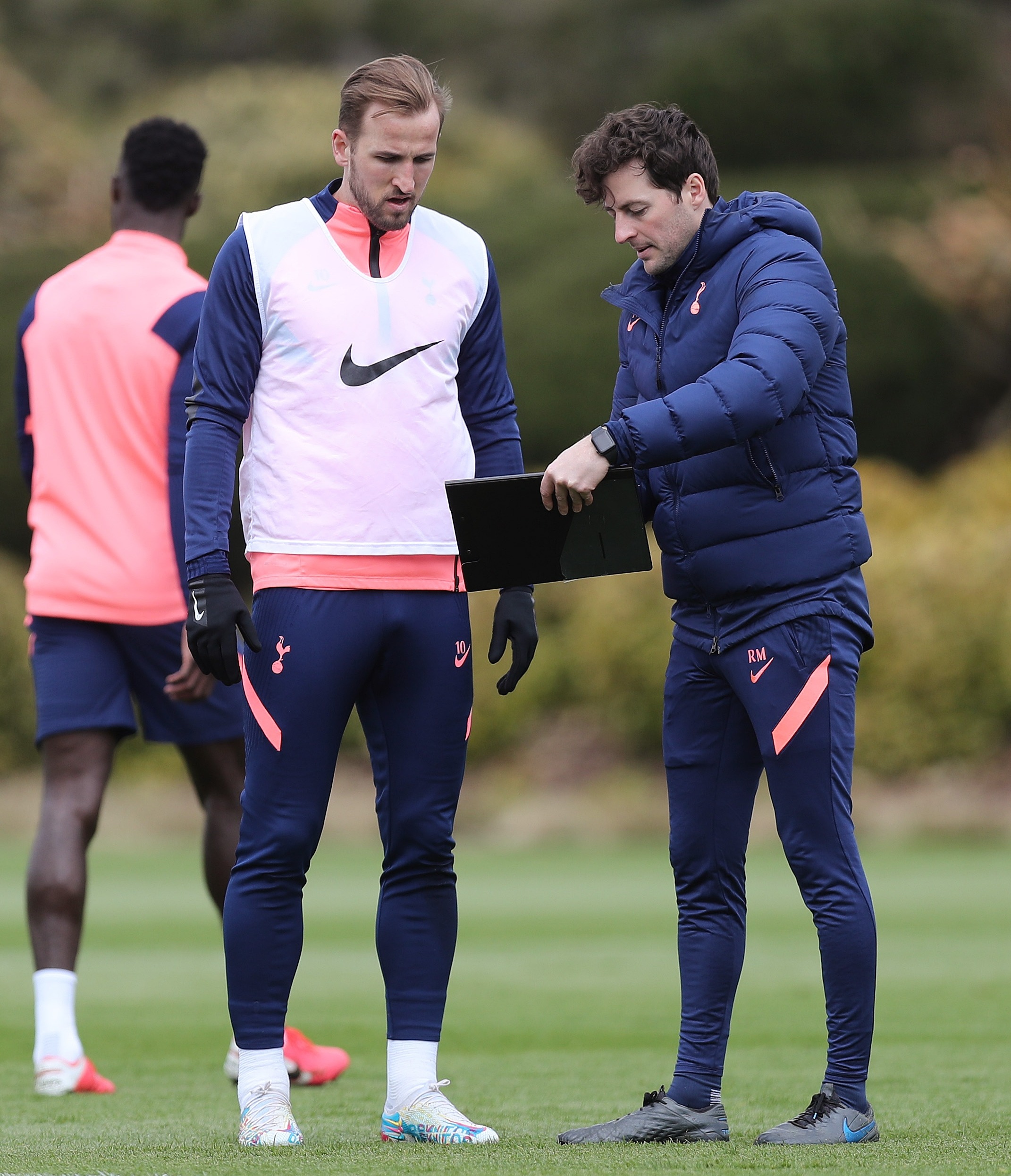 And Brendan Rodgers is committed to Leicester as they close in on a Champions League place.

But Mason said: “I’ve not heard anything. I’ve shut myself off from it.

“But this is Tottenham Hotspur Football Club. There’s always going to be people interested.

“We’ve the best stadium and training complex in the world. It’s a fantastic group of players and a fantastic fan base.

“It’s a great club. I’m probably biased because I feel passionately about it. But it’s a big football club as well.

“I don’t want to spend too much energy talking about managers, because at this moment in time I’m the one leading and preparing the team.

“Everyone associated with the club has to be pulling in the right direction these next five games. We’re not thinking about the next manager or who’s coming in.”

Mason also stressed he has not spoken to star striker Harry Kane over his future at the club.

If Spurs fail to finish in the top four, Kane, 27, could push for a move.

Mason said: “There hasn’t been and won’t be any conversations with me and him regarding anything apart from either the training day or the match ahead.

“He is one of the most professional guys I’ve ever met in my life so Harry has been training excellent this week.

“Harry loves this club and that’s been proven over the last seven or eight years.”