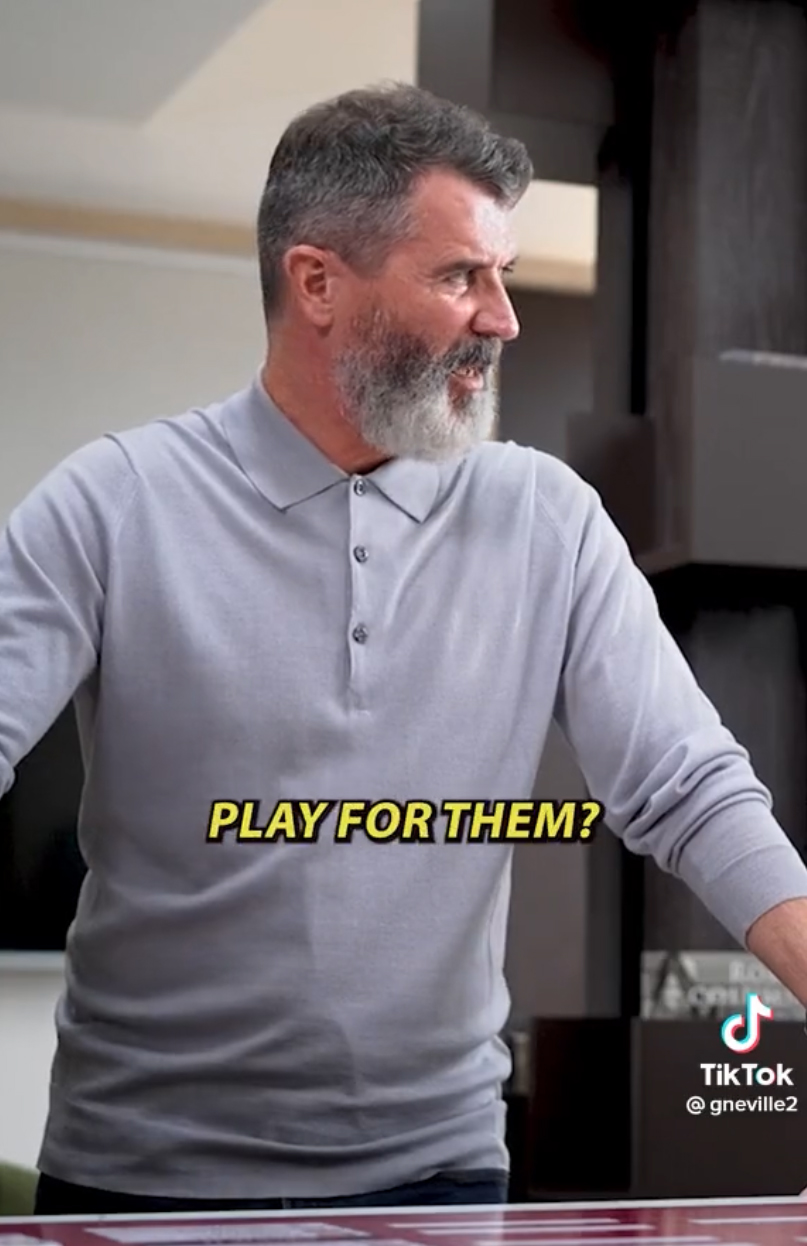 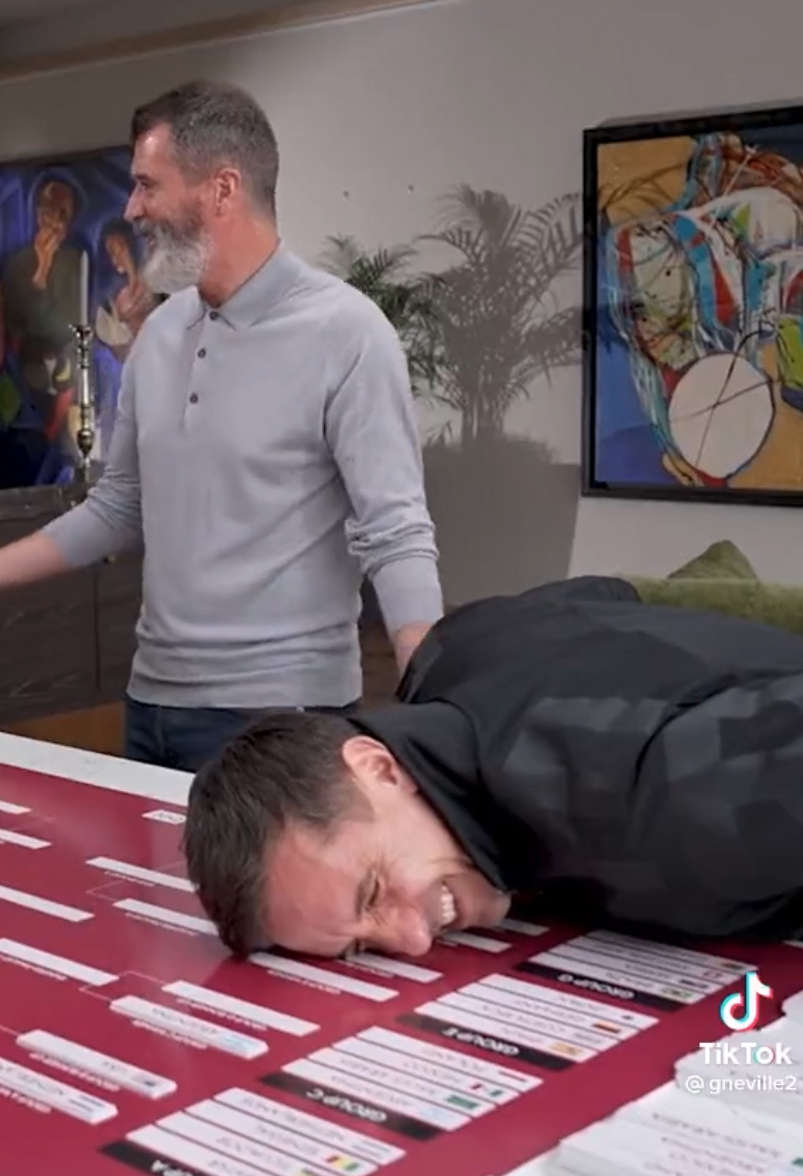 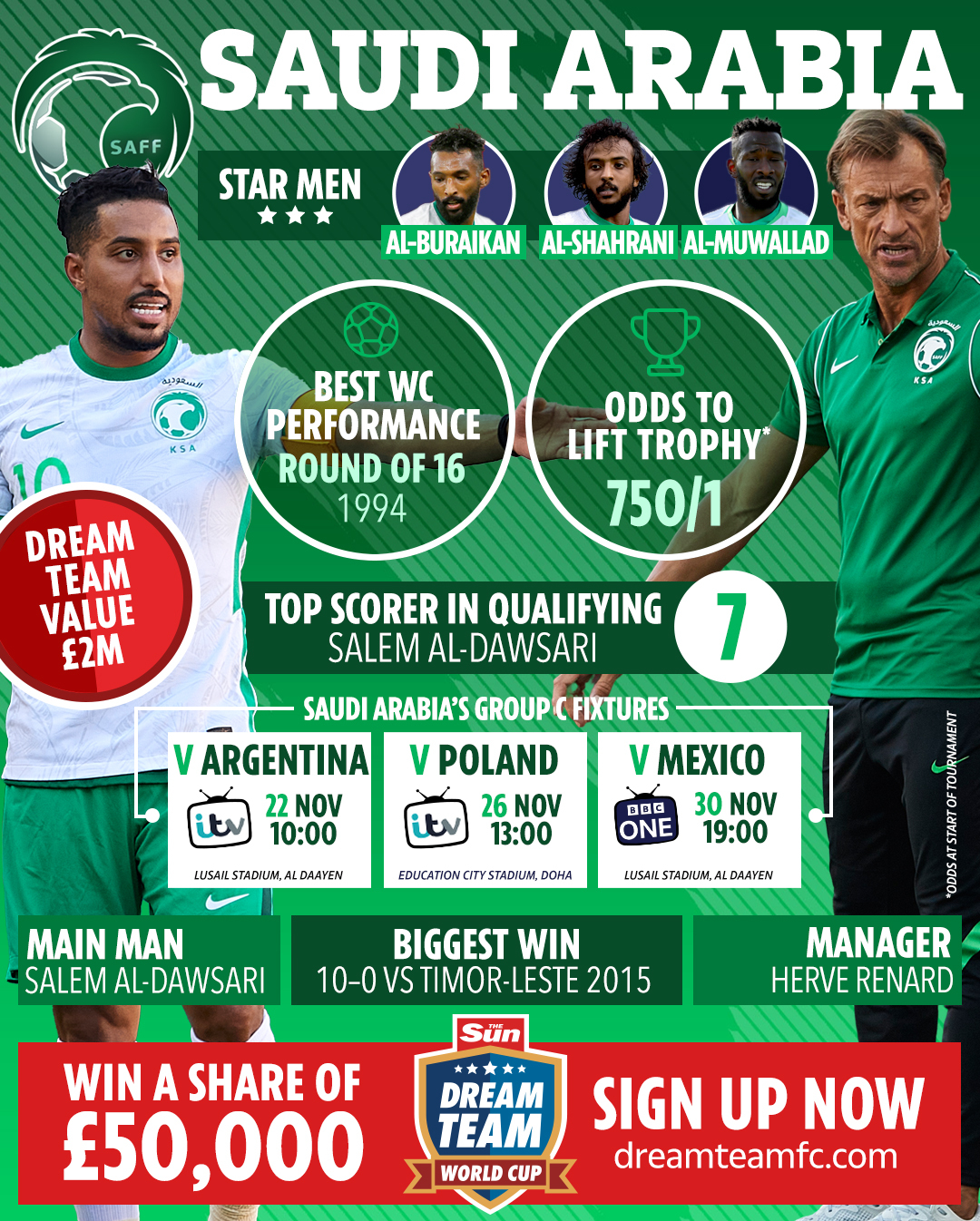 Argentina are the favourites to win the group but the second qualification spot in certainly up for grabs with Mexico and Poland also vying to get through.

Neville claimed Saudi Arabia's support could give them the edge required and that provoked a typically sarcastic response from Keane.

Neville said: "Second in that group? Saudi Arabia? They'll bring tens of thousands of fans because they can drive over the border.

Roy Keane quipped back: "And can they play for them?"

World Cup sign-up offer: Get £66 in FREE BETS when staking £19 with Bet UK

That sparked fits of laughter from Neville and Richards while Keane allowed himself a little chuckle.

Saudi Arabia face a big test in their opening clash against Argentina at the Lusail Iconic Stadium on Tuesday.

And although they are huge outsiders to win the tournament at 750/1, they could cause a surprise or two in the group stage.

NIP IN THE BUD

Their flexible 4-2-3-1 formation gives them plenty of options and in Salem Al-Dawsari they have a winger capable of creating goalscoring opportunities.

They won a qualifying group containing Japan and Australia have also lost just one of their last six games – though scoring goals has proved to be a problem in a recent months.