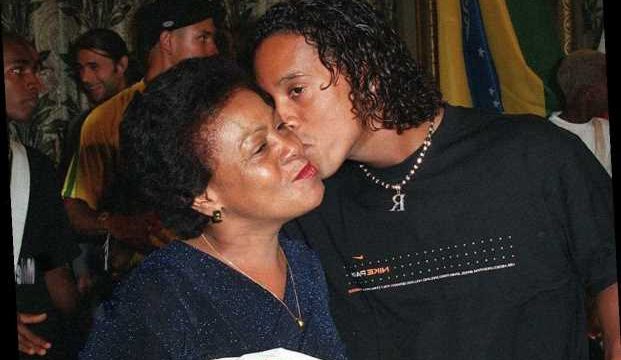 RONALDINHO has revealed his beloved mum is fighting for her life after falling ill with coronavirus.

The Brazil legend, 40, asked for fans to pray for Miguelina Eloi Assis dos Santos after she was admitted to intensive care in hospital. 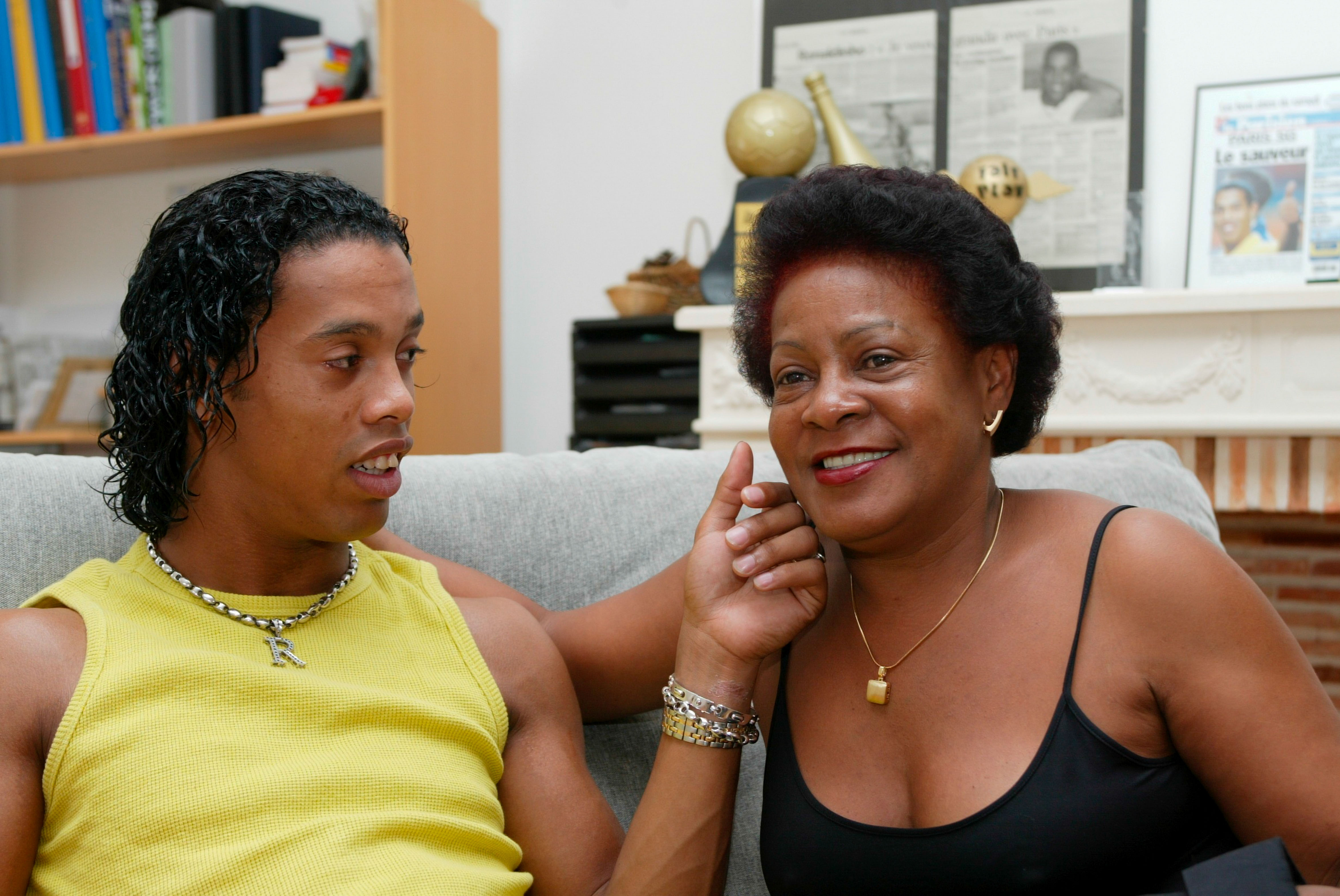 The 71-year-old is being treated at Mae de Deus Hospital in the southern Brazilian city of Porto Alegre.

Writing on Twitter, Ronaldinho – who tested positive for Covid-19 at the end of October – said on Twitter: “Dear friends. My mum has Covid and we’re fighting for her to recover.

“She is in intensive care and is receiving all the care she needs.

While he was under house arrest at a luxury hotel in Paraguay over a fake passport scandal earlier this year, Ronaldinho admitted the first thing he would do after being freed would be to 'give my mum a big kiss'.

He added: “She’s been experiencing a difficult time of it since the start of the coronavirus crisis."

In 2013, the two-time winner of the Fifa World Player of the Year award admitted he came close to quitting football when his mum’s life was in danger because of cancer.

He was playing for Flamengo when she fell ill in 2012. 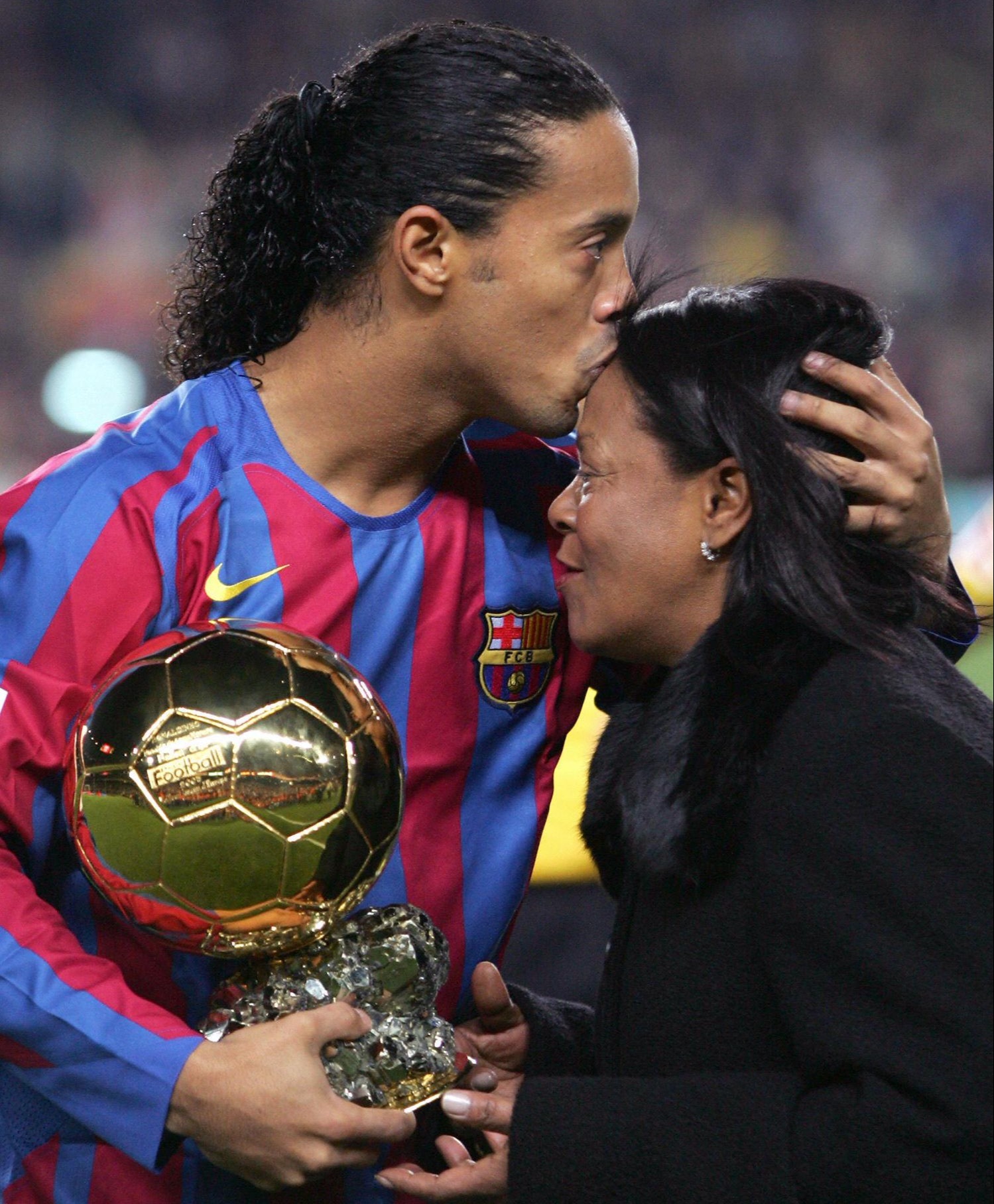 After she recovered, Ronaldinho admitted: “When my mum fell ill, I said I wouldn’t be able to carry on playing.

“I thought the time had come to stop and take care of her.

“Everyone gave me strength. I experienced a lot of things and it was really difficult but the fans were by side.

“They took a flag with her face on it to the stadium and hugged me.”

Miguelina sold cosmetics door-to-door in Ronaldinho’s native Porto Alegre when he was a child but later studied to become a nurse.

The former footballer’s dad Joao de Assis Moreira, who drowned in a swimming pool accident when Ronaldinho was just eight, was a shipyard worker and footballer.

The Brazilian star had to self-isolate for two weeks earlier this year after testing positive for Covid following his arrival in the Brazilian the city of Belo Horizonte to take part in a promotional event. 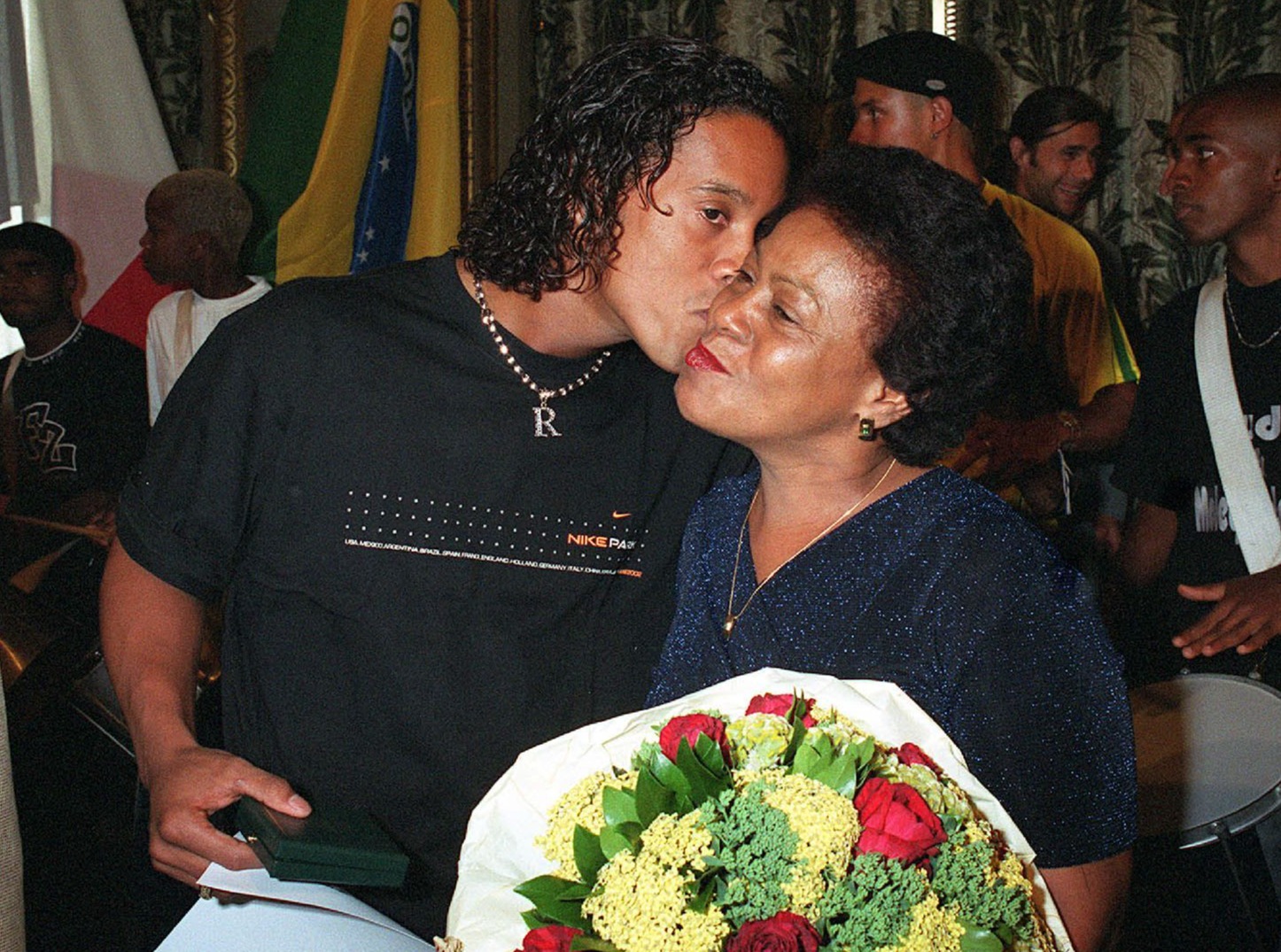 He and his brother Roberto de Assis Moreira flew back to Brazil at the end of August after a forced stay of nearly six months in Paraguay.

Their return to Brazil came 24 hours after they were told they would not be put on trial over a fake passport scandal after their lawyer struck a deal with state prosecutors which was rubber-stamped by a judge.

Roberto was freed with a criminal record after pleading guilty to using a false document and being given a suspended prison sentence.

The siblings were ordered to pay around £153,000 in compensation, with Ronaldinho having to pay £68,000 of the total and his brother the rest.

Ronaldinho and his brother were arrested on March 6 after entering Paraguay to launch an online casino and a book with doctored passports falsely showing they were naturalised Paraguayan citizens.

The passports had been issued to two women before being modified.

The former footballer spent his 40th birthday in prison before he and his brother were allowed to move to the four-star Palmaroga Hotel in the Paraguayan capital as part of a house arrest deal.