ROBERT LEWANDOWSKI has revealed what he told Lionel Messi at full-time – after the pair had an awkward moment in the World Cup.

A lot was at stake last night with Argentina and Poland both vying for qualification. 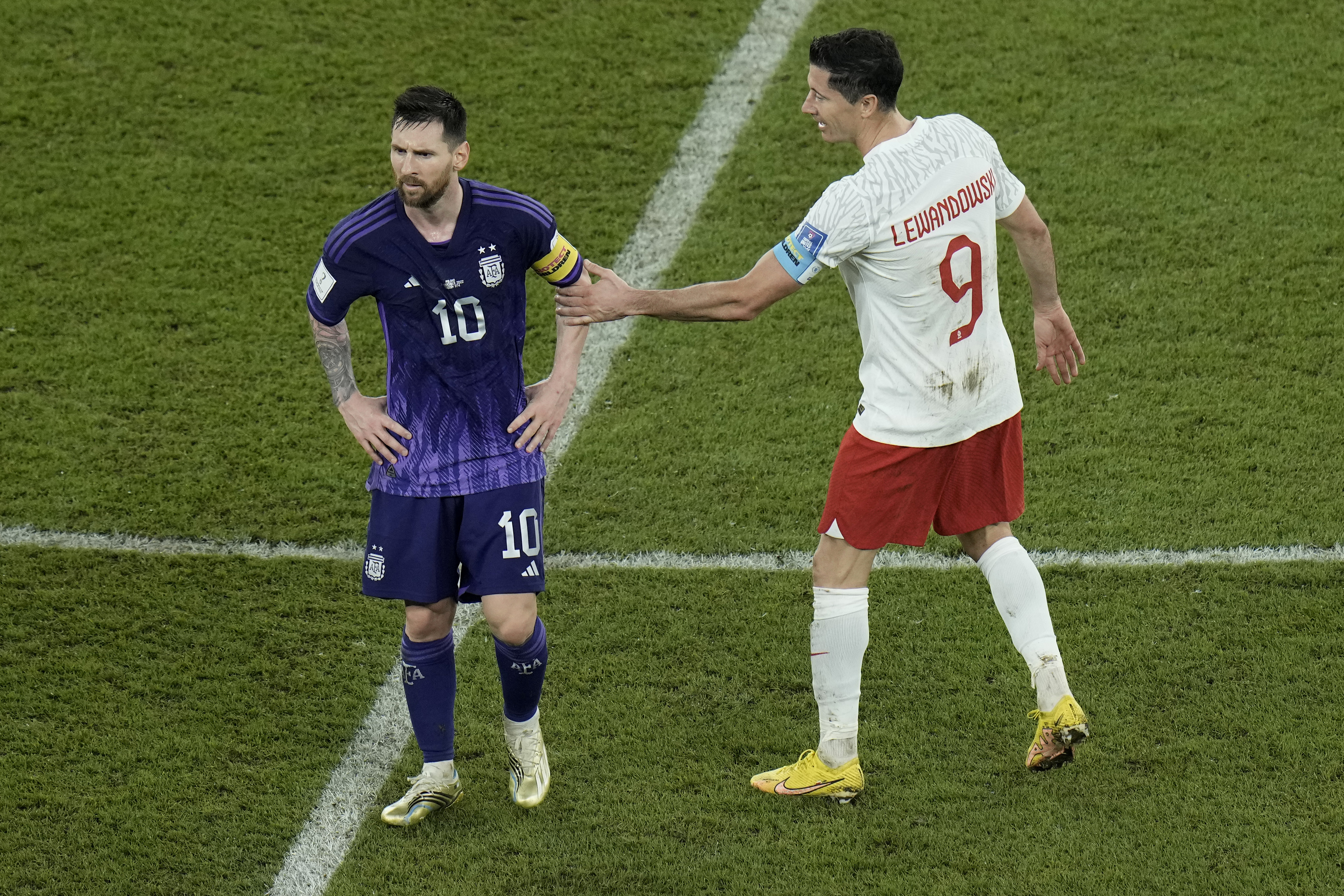 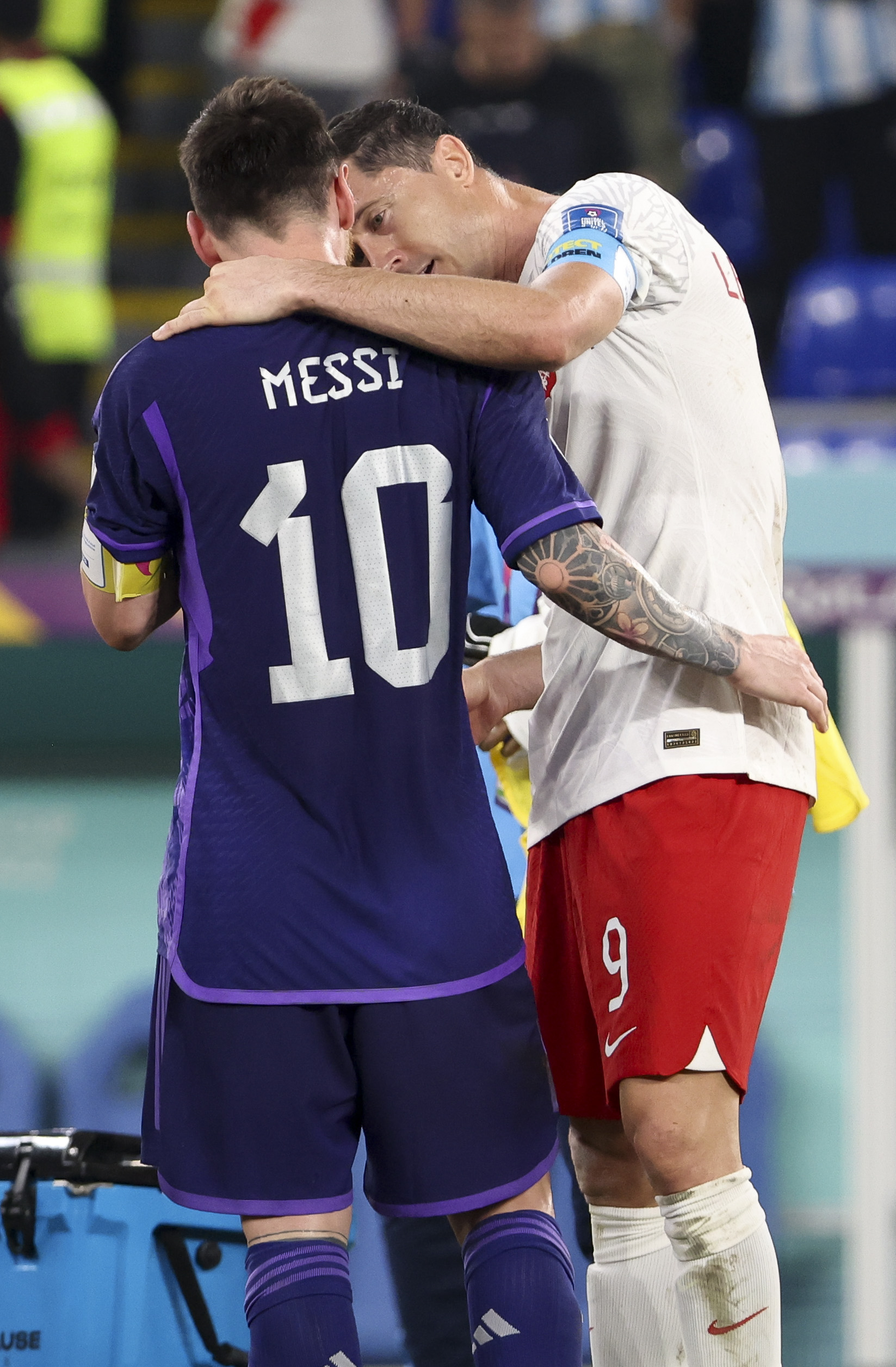 The game pitted two of the world's deadliest forwards of the past decade against each other but it was Messi who was more involved.

The 35-year-old won a controversial penalty before missing his spot kick in the first-half.

But he was far more his old self in the second half and helped to orchestrate the victory as Alexis Mac Allister and Julian Alvarez scored.

Lewandowski meanwhile was far more quiet but got caught in a strange moment with Messi towards the end of the game.

The Polish striker fouled the PSG star and attempted to apologise.

But Messi, focused on seeing Argentina over the line, visibly ignored his attempts to communicate.

But the pair were seen chatting away at full-time and Lewandowski revealed what their exchange was all about.

He told Bild: "We talked a little, had fun. I told Messi that I played more defensively than usual – but something like that is sometimes necessary for the team."

He added of his more defensive role that saw him foul the Argentine: "This is very rare, yes: Me in the defensive midfield. But I knew I had to help the team."

Lewandowski, who arrived at Barcelona a year after Messi's emotional departure, barely had a sniff going forward.

Poland had entered the night as group leaders but at one point were only qualifying due to having picked up fewer yellow cards than Mexico.

But they got over the line on goal difference in the end thanks to a late strike from Saudi Arabia's Salem Al Dawsari against the Mexicans.