Rob Cross has been eliminated from the 2020 Premier League, after falling to a 7-4 loss to Glen Durrant.

Cross, Daryl Gurney and Gerwyn Price were all battling for survival on Judgement Night, but the Iceman allayed any fears early in his match. The two-time Grand Slam champion needed just a single leg against challenger Jermaine Wattimena, and took the opener in 17 darts to turn the relegation scrap into a two-horse race.

It was then over to Gurney, who couldn’t find a way against Peter Wright. That simplified the permutations for Voltage; beat Durrant and he would be safe, otherwise he was eliminated.

Unfortunately for Cross, he ran into an in-form Durrant, who continued his impressive form and stretched his lead at the top of the table. 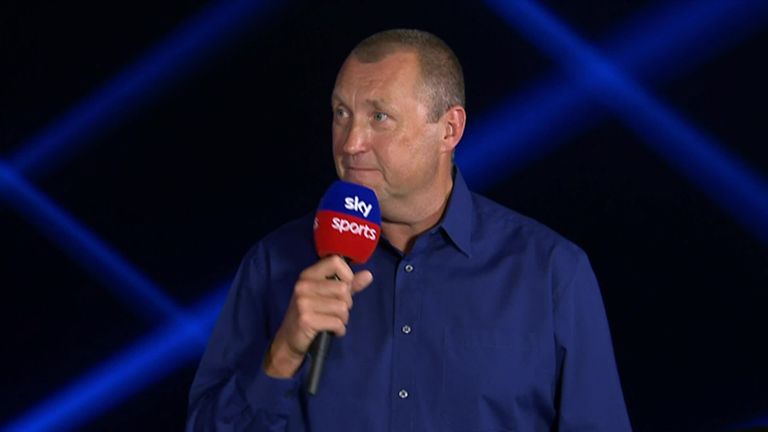 Cross endured a nightmare start, as Durrant stormed into a 3-0, despite the fact that the 2018 PDC world champ was averaging over 106.

Cross looked primed to get off the mark in the fourth leg, as he left 40 after 15 darts, but Durrant pounced to hit a 167 checkout for the second night in succession. 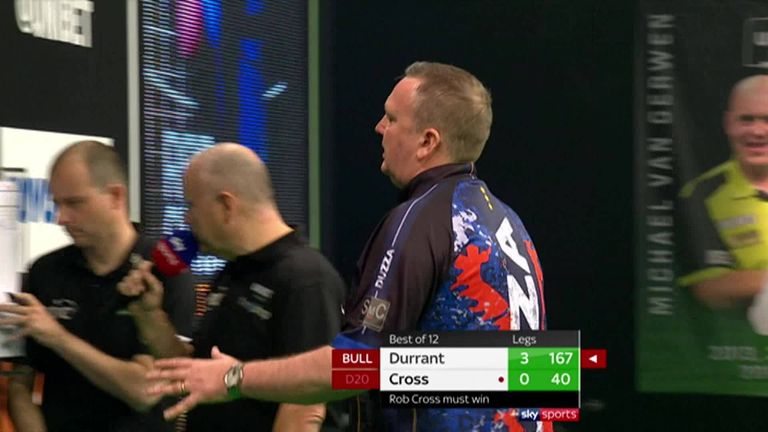 Duzza extended his advantage to 5-0 before Cross clicked into gear, winning three legs in succession. But the three-time Lakeside champ kept his cool, finding tops for a 6-3 lead which dashed Cross’ survival hopes.

The Middlesbrough man finished the job, to remain on top of the league table. There’s no doubt – Glen Durrant is the form player in the Premier League right now.

The reigning world champion was the more impressive of the two players in the early stages, going close to a nine-darter in the fifth leg but he couldn’t find D12. 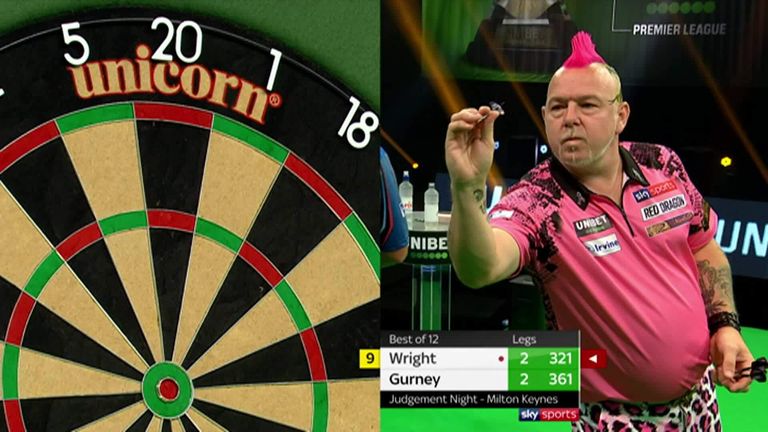 Nonetheless, Super Chin hung in there, and it was finely poised at 4-4. Snakebite once again edged into the lead, but Gurney looked odds-on to hold throw and bring it to 5-5. However, he was unable to find his target with three shots to level the game up. Wright swooped to take the lead, and kicked on to seal a 7-4 victory.

Michael van Gerwen’s rocky run of form continued, as Gary Anderson got one over the Dutchman, snapping an eight-game win-less streak in the storied rivalry.

The world number one suffered a second straight defeat, falling to a 7-4 defeat to the Flying Scotsman, who bounced back from Wednesday’s loss to Price.

The tie was on a knife-edge at 4-4, but it was Anderson who found an extra gear which MVG could not match. The World Cup winner with Scotland won the last three legs in succession, and joined MVG on 10 points in the table, although he sits outside the top four on leg-difference.

After a lacklustre campaign at the World Matchplay, and successive losses to Durrant and Anderson, the Green Machine will be gunning to get back to winning ways on Friday night. 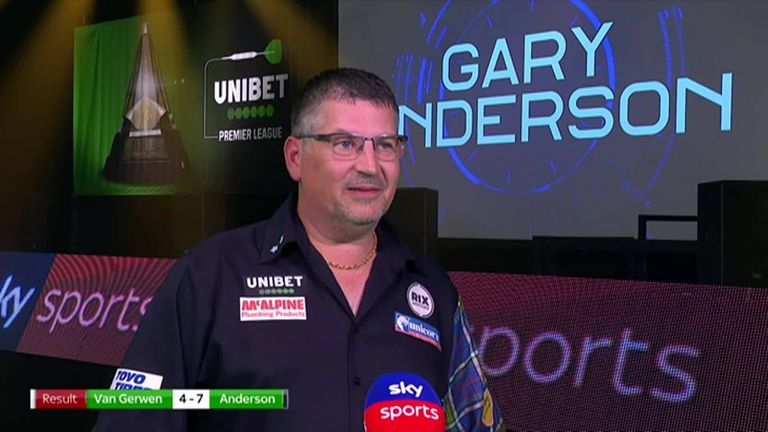 A 1-7 loss would have sufficed for Price to avoid elimination, but the two-time Grand Slam champ is looking up the table rather than down.

The Welshman took the first leg to remove any seeds of doubt, before building momentum in a classy display, averaging 102 and hitting seven doubles from 12 attempts. Jermaine Wattimena had no answer.

Price hit checkouts of 114 and 164 in the rout, and off the back of his 7-1 win over Gary Anderson on Wednesday, he’ll be filled with confidence that he can kick on once more. 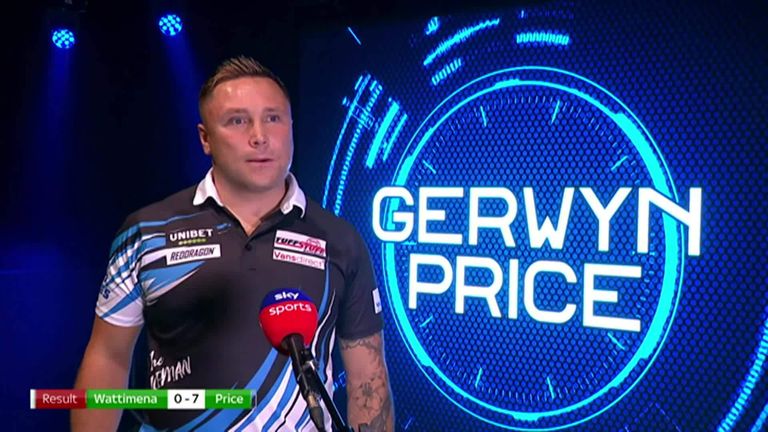 Michael Smith was left to rue eight missed darts at the outer ring in the final leg of the match, as he fell to a 7-5 loss. 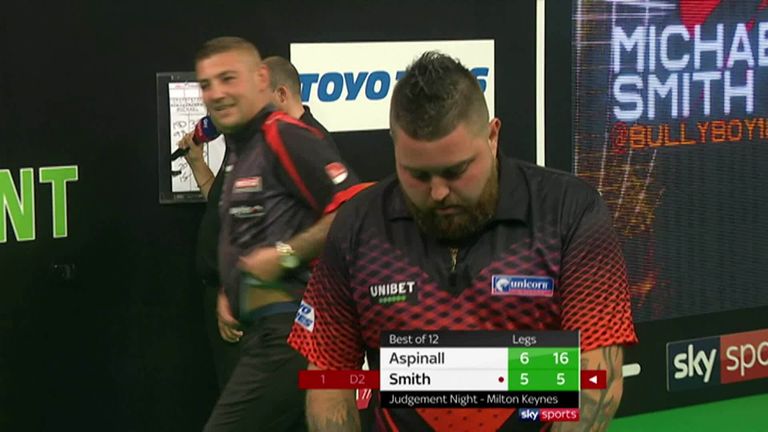 The Bully Boy had dominated the majority of the game; opening with a 180 and carrying on from there. He opened a 5-3 lead, and was looking likely to move into second place in the table.

But the Asp battled back in a high-octane clash, in which both players averaged 102. It looked to be hurtling towards a draw, with the St Helens man trailing 5-6 ahead of the final leg in which he was throwing first.