The Algerian has one year left on his current contract and has faced competition all season for regular football. 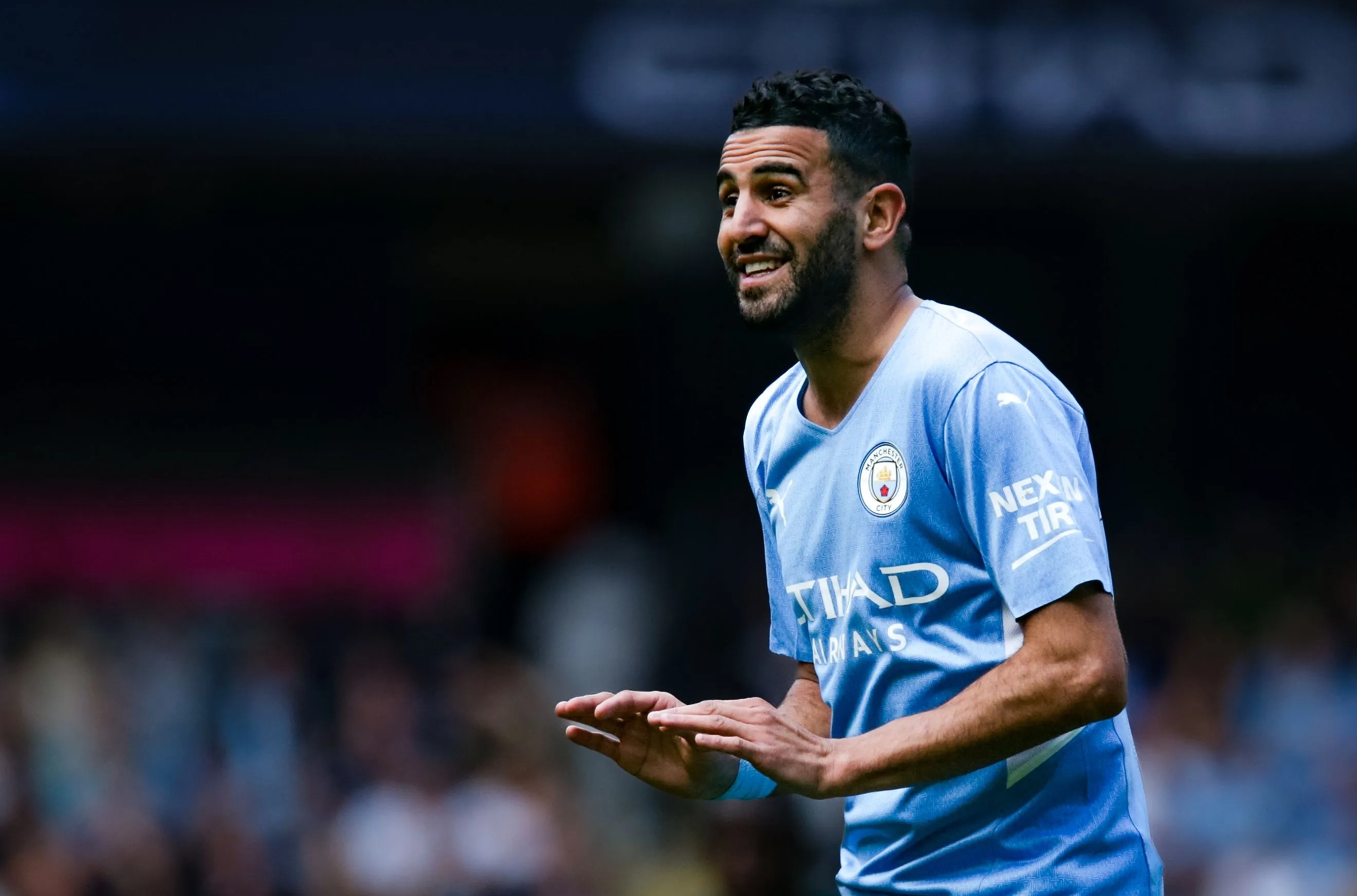 According to Foot Mercato, AC Milan are leading the race to sign Mahrez as they look to build fresh talent into their attack.

But Chelsea, Barcelona, ​​Real Madrid and also PSG are other names listed as monitoring the winger's situation.

And it is claimed newly-crowned Ligue 1 champions PSG see Mahrez as the perfect left-footed replacement to Angel Di Maria. 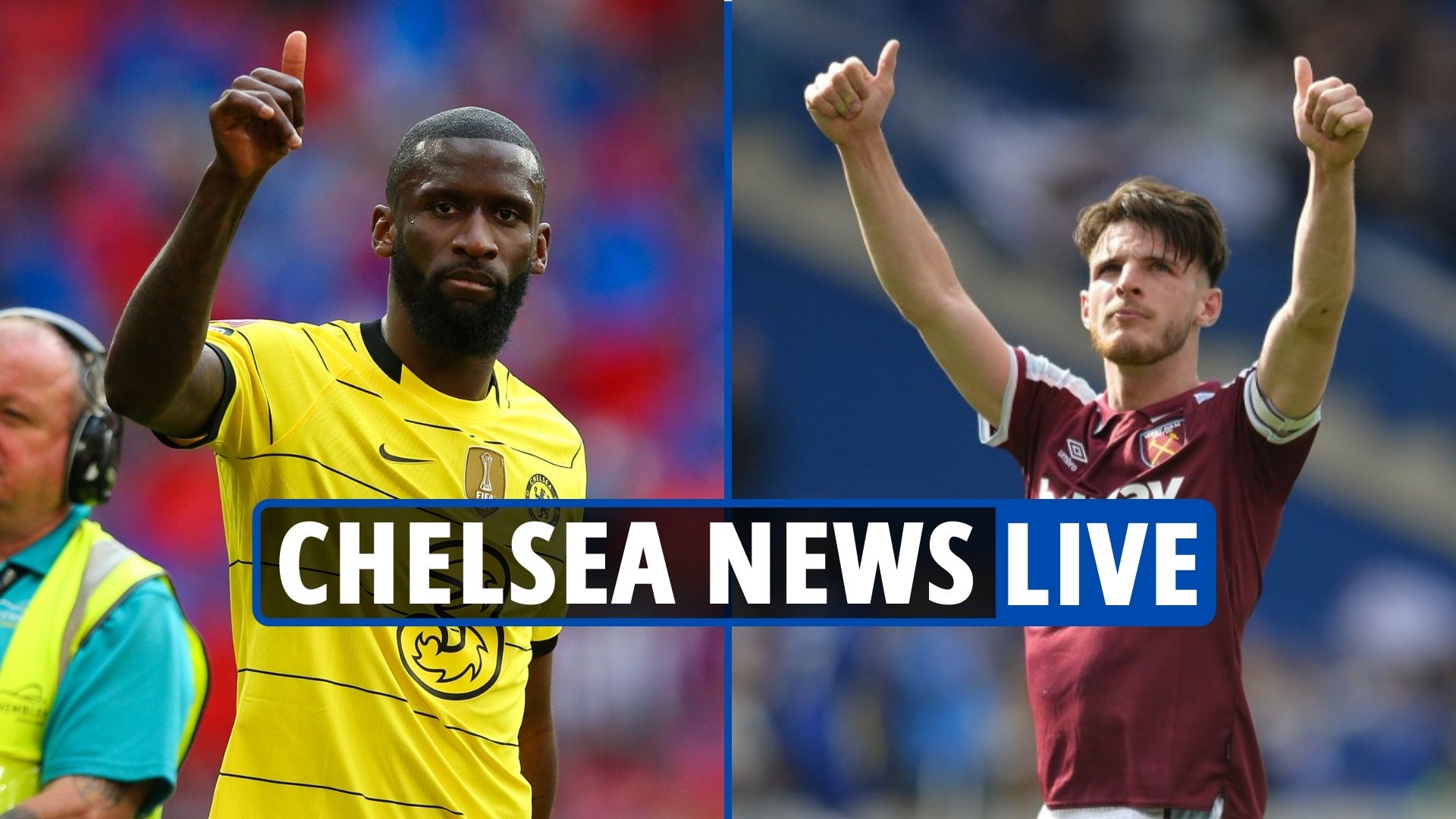 But his future in Manchester remains in doubt and had led to speculation he could leave this summer.

It comes with the Premier League champions looking to sign Borussia Dortmund's Erling Haaland, 21, and needing to free up cash and space.

The Times claim City told the striker he should join them now before trying his hand in Spain down the line.

They are now confident they will land their man in the coming days.

KEANE ON THE JOB

It will end Guardiola's long search for a centre-forward having missed out on Harry Kane last summer.

That figure will also see him become the best-paid player in the Premier League. 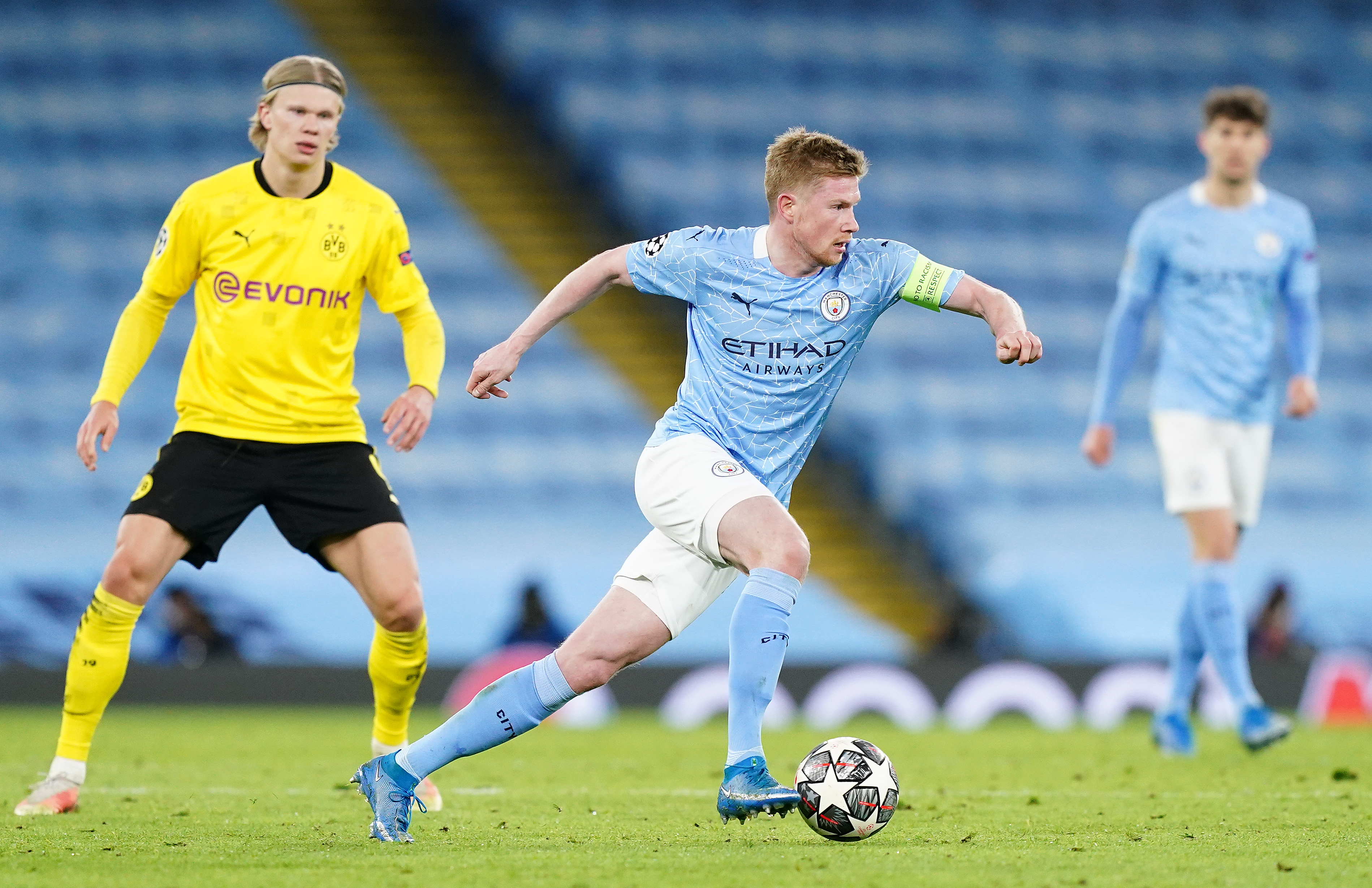