EVERTON star Richarlison has been playing injured with injections to numb the pain and even showed up for international duty with a broken rib.

The forward had a busy summer after a tough Premier League season as he represented Brazil in the Copa America and then the Tokyo Olympics, which took their toll on his fitness. 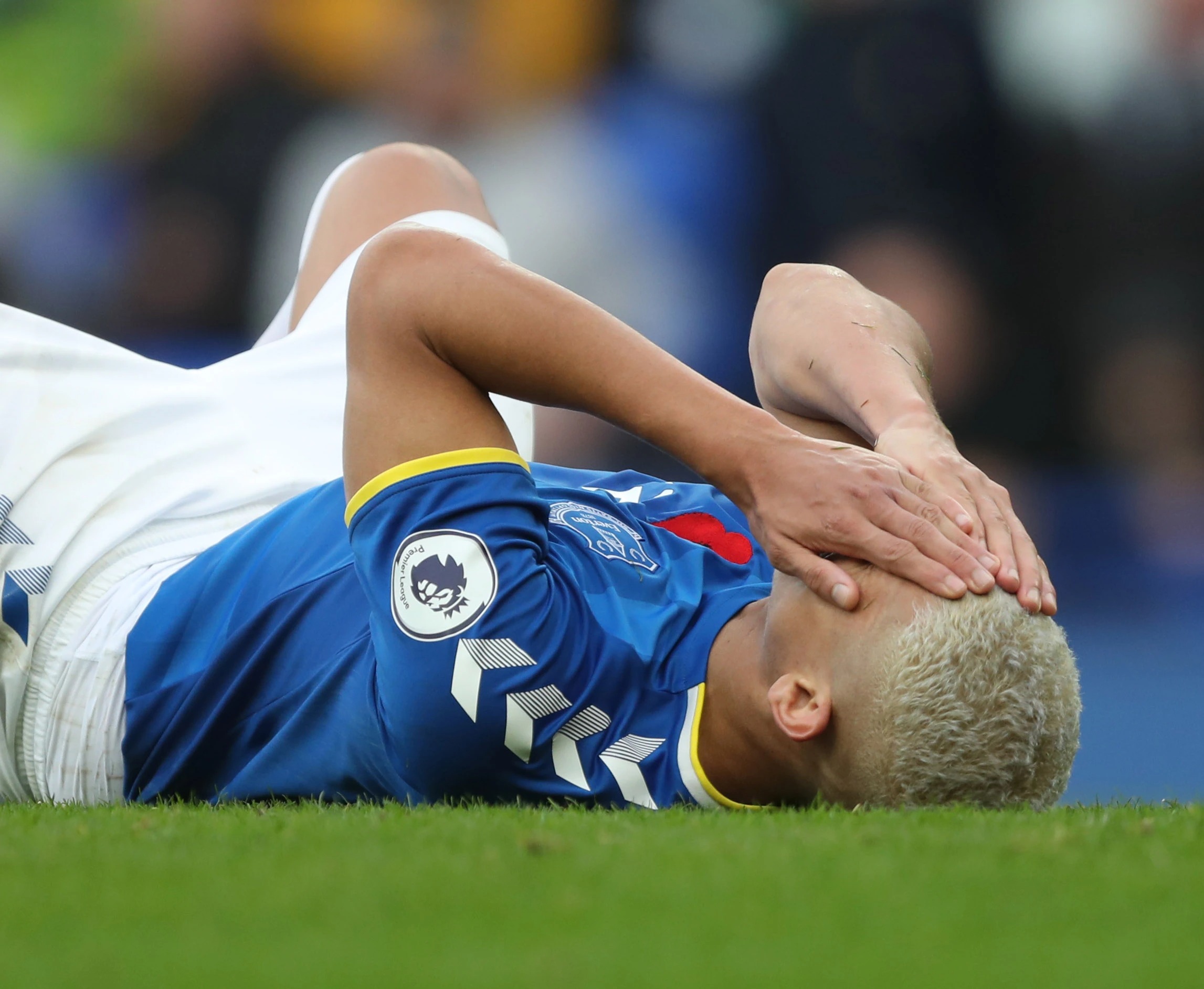 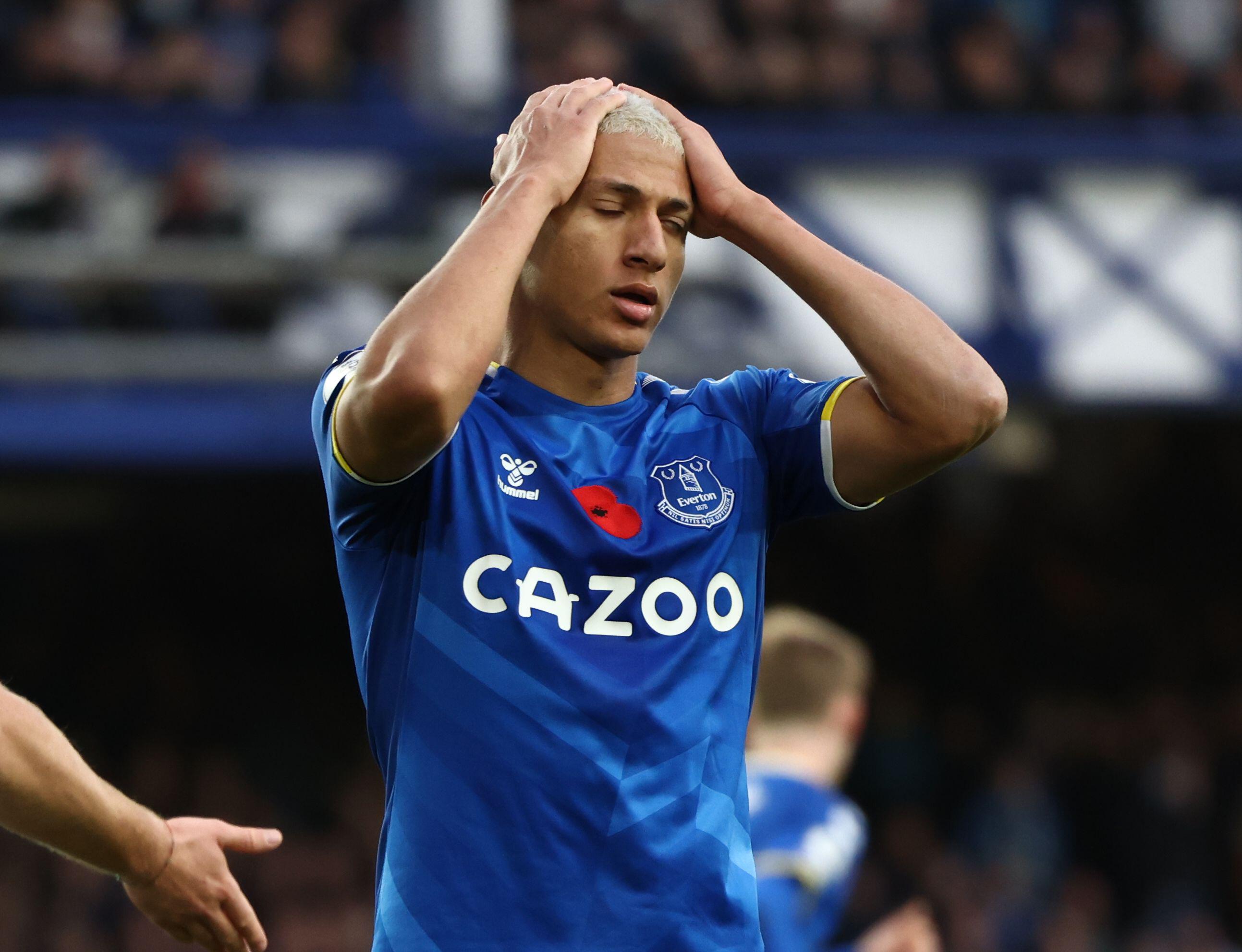 The 24-year-old revealed he had to take shots before games ever since the Olympic quarter-finals to deal with the "wear and tear" his knee had suffered.

That is why the Toffees favourite decided to miss the last two World Cup qualifiers against Colombia and Argentina, even though he has powered through the pain in the past by playing with an injured ankle and broken rib.

Richarlison told ESPN Brasil: “In this call, I was sad, I wanted to play Brazil vs Argentina, Brazil vs Colombia. But I understood the professor. My health matters more.

“I was coming back from an injury that is serious. It’s about continuing at Everton to get back there 100 per cent.

"I watched it on TV, I wanted to be there, but be patient. It’s about playing well because next time I want to be there.

“I had been feeling my knee a lot since the Olympics. From the quarter-finals. I only went to games with injections. As the doctor said, back in London, it’s a bit of the wear and tear of last season.

“I have to keep working hard. Every day there’s a new a player in Brazil, mainly forwards.

"We have to work hard. It’s getting close to the World Cup, and I want to be in, always playing there. I hadn’t been out of any call ups, it was a shock. It gives a squeeze to the heart. I can’t be sad, I have to work.

“I was coming back from a serious injury and I knew people would do well. I’ve followed Raphinha here, Antony since the Olympics. I hope they continue like that too, because Brazil can only win. It’s about continuing to work.”