OWNER Bjorn Nielsen hinted it could be the end of the road for horse of a lifetime Stradivarius.

The staying star lost out to rising force Trueshan in the Cadran, a two and a half mile slog. 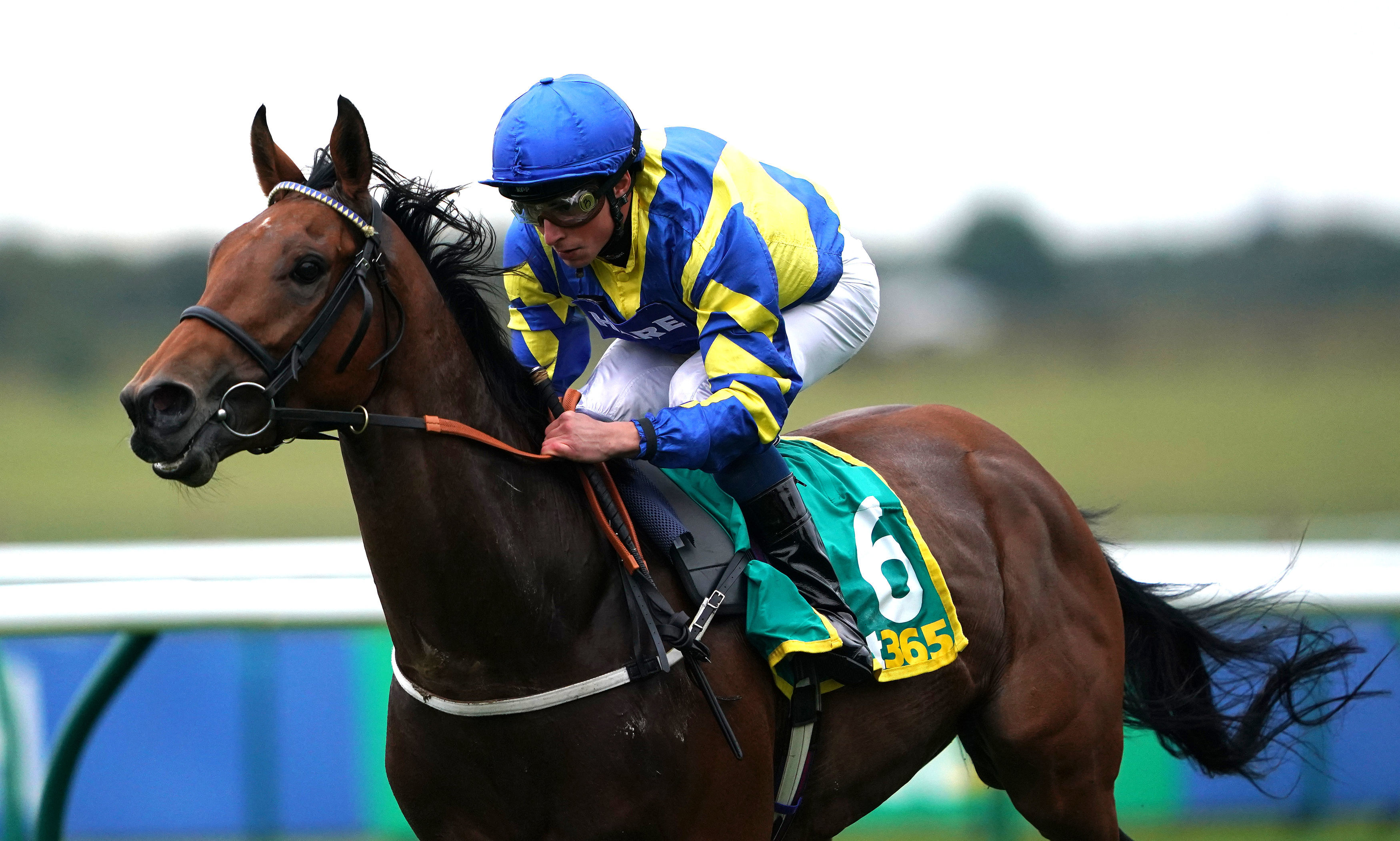 Longchamp – the scene of tomorrow's showpiece Arc de Triomphe – was always going to be testing given the rainfall forecast in Paris over the weekend.

And Alan King's Goodwood Cup star made the most of his favoured conditions, dominating the field in the Group 1.

Never far away under Frankie Dettori, Stradivarius couldn't land a significant blow late on as James Doyle streaked over four lengths clear on the 8-5 favourite.

Nielsen said no final decision had been made on Stradivarius's future, but it was unlikely he'd line up at Ascot for Champions Day in two weeks.

He said: "We got beaten by a better horse on the day, but he ran a great race.

"He's been around a long time, he knows the game and he's got a big heart.

"I've got to speak to John Gosden, but I'd say he probably won't run at Ascot. It's two weeks away and he's had a hard race today.

"You're guaranteed the ground is going to be on the soft side at Ascot. Champions Day is probably the one place he's done poorest at because of the ground.

"I don't know about next year. I've got to speak to John and Thady and see what they think.

"He's been going a long time and was so dominant in 2018, 2019 and 2020. Age will get to you eventually and he is obviously not as dominant as he once was. You have to think about it and relax and take it all in.

"There are a few studs interested and I haven't made a decision because his career has been ongoing. I haven't finalised where he's going, but I would like to see him stay in England.

"I don't want him to be like an old boxer who still thinks he can carry on. I don't want to say 'yeah we'll carry on, he's running well and we've got excuses because of the ground'. At some stage you have to draw stumps and say 'he isn't what he was'.

"I'm not saying that's where we are today, but that day is going to come for every horse and it is obviously getting closer."

"It's a great day – winning a Group 1 like the Prix du Cadran. What more can you ask?

"Stradivarius has obviously been a great servant and I'm pleased to beat him today.

"The rain coming was a godsend."