RESTED Germany players rode into training to start their preparations to play England after two days off.

Joachim Low's men take on the Three Lions next Tuesday at Wembley in the last 16 of the Euros. 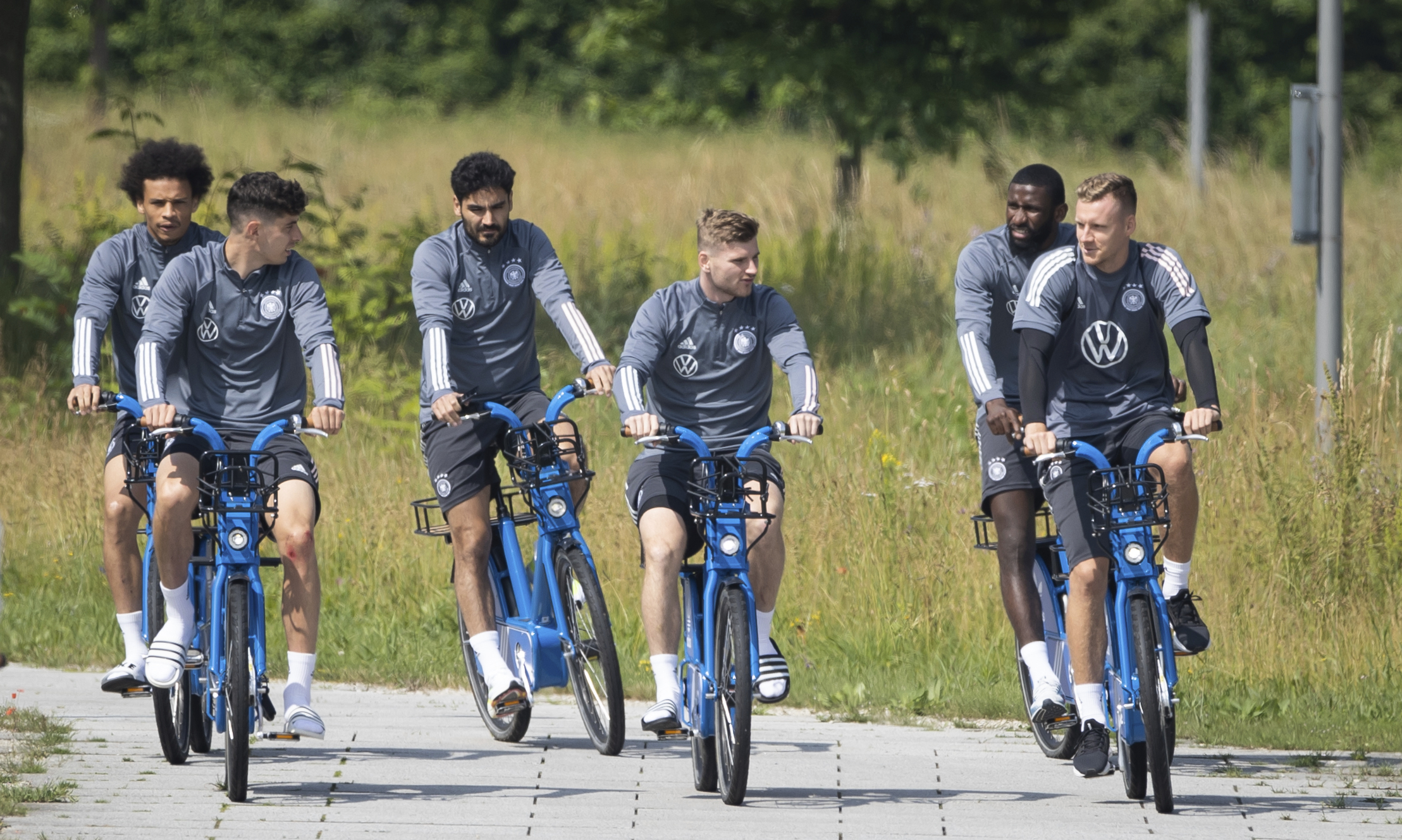 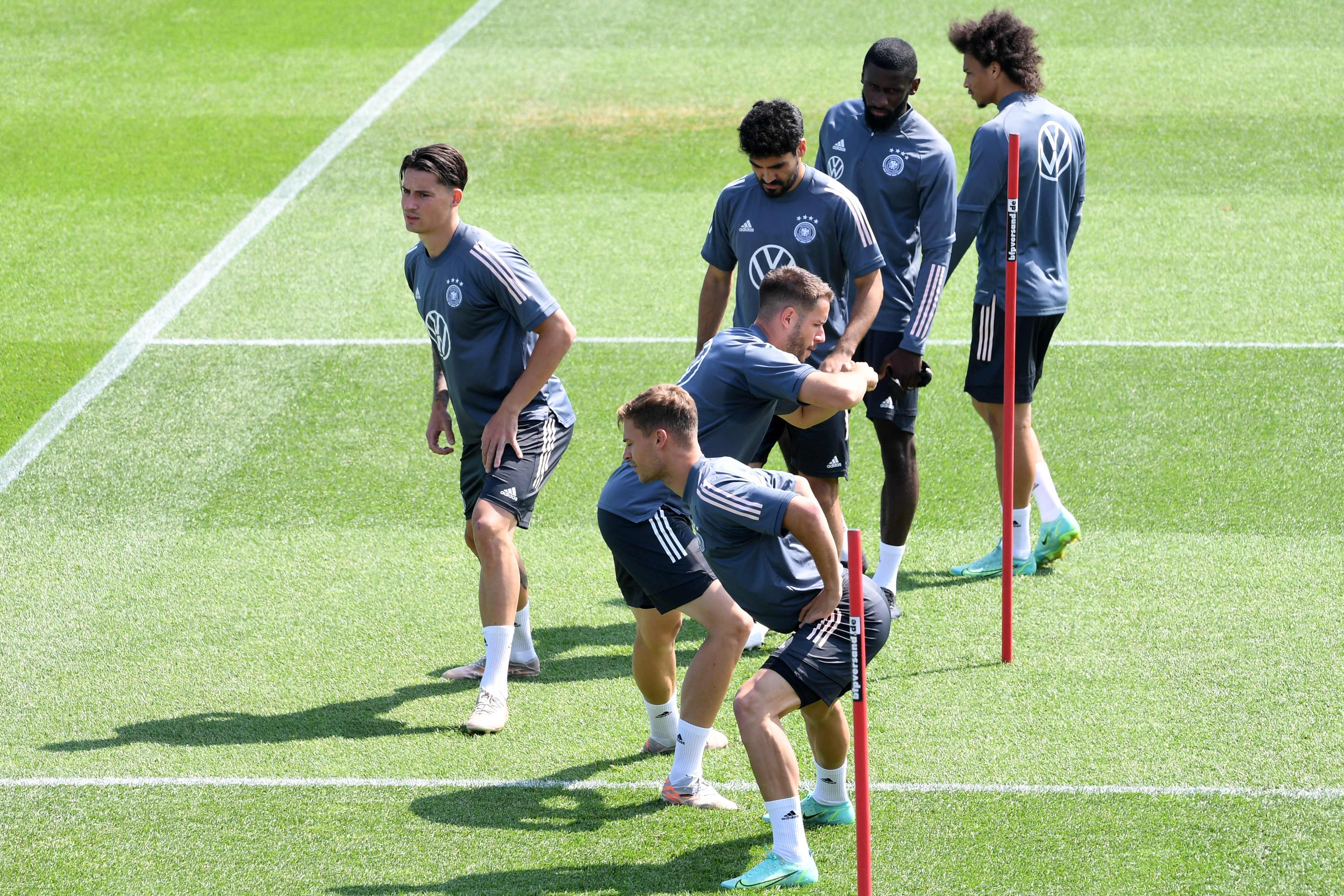 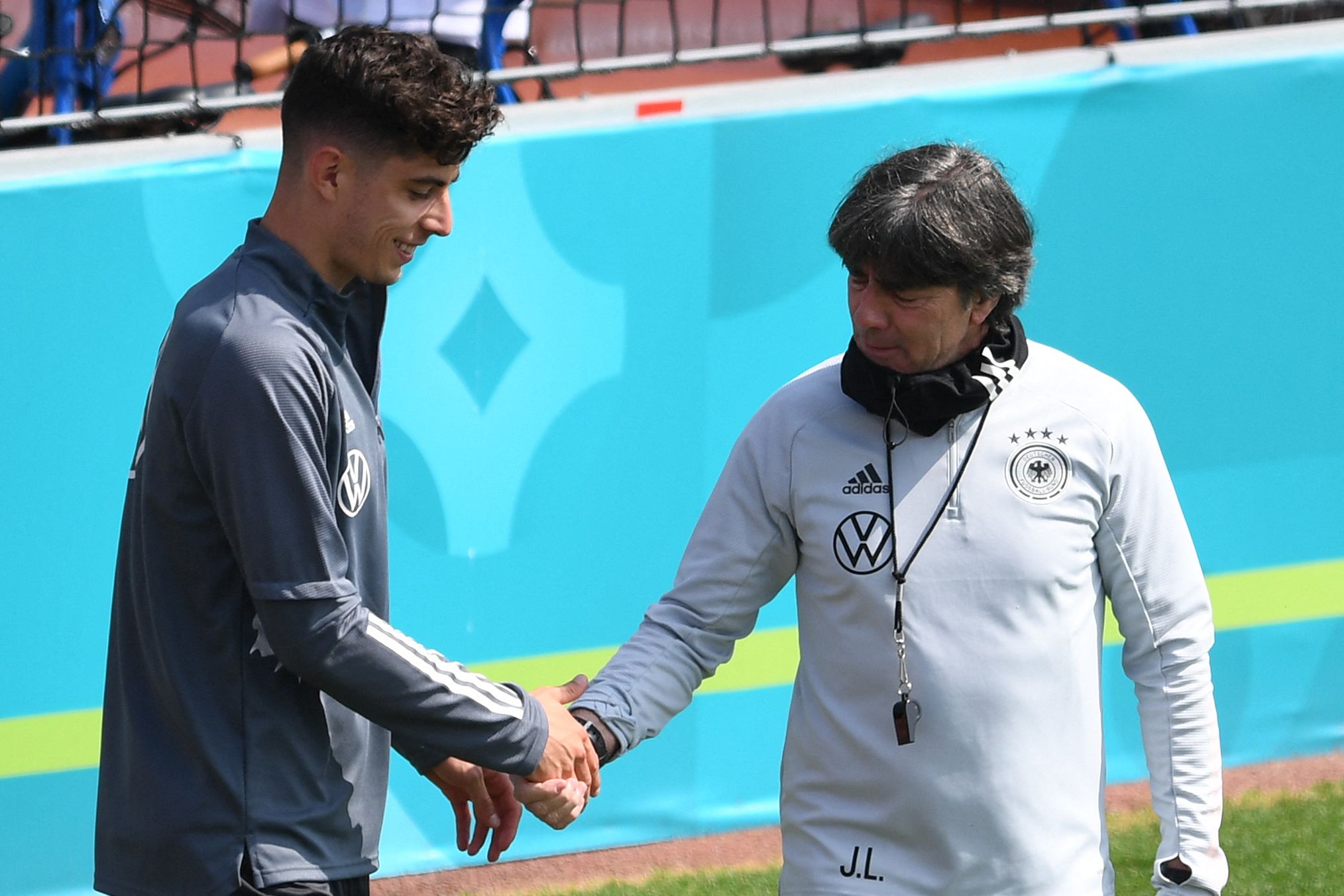 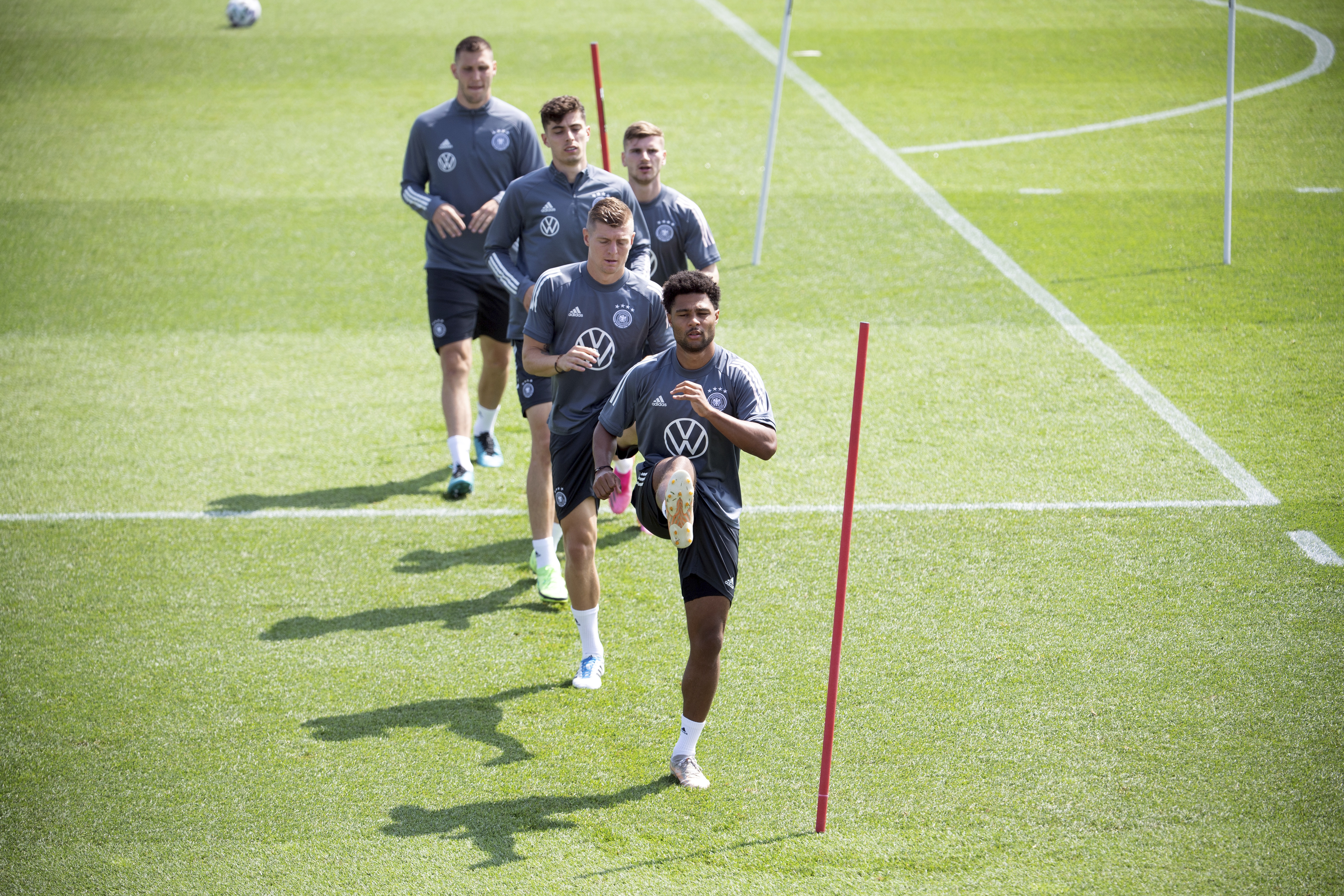 They were pictured training in the Herzogenaurach sunshine and even enjoyed a bike ride.

Meanwhile, the England squad were put through their paces with some heavy lifting at their St George's base.

German boss Low, who leaves the side after the tournament, decided to give his players a second day off to rest.

It came after their dramatic 2-2 draw against Hungary which secured second spot in Group F.

Germany thought the players would benefit more from an extra 24 hours of relaxation, rather than being put through their paces in training.

Instead, they will only train properly over the weekend before going through a light session ahead of making the flight to London on Monday.

Chelsea's Mason Mount and Ben Chilwell are moving closer to returning to full training ahead of the Germany clash.

Mount and Chilwell did drills on a pitch well away from the rest of the England squad – and socially distant from each other.

CASINO SIGN UP OFFER: GET £10 FREE BONUS WITH NO DEPOSIT REQUIRED

The Chelsea pair have been in isolation since their 'close contact' with Blues team-mate Billy Gilmour.

Gilmour tested positive for Covid-19 after chatting in the tunnel with Mount and Chilwell following the bore draw with Scotland on June 18.

Their quarantine period will expire only at midnight on Monday, but they will be available for selection against Germany.