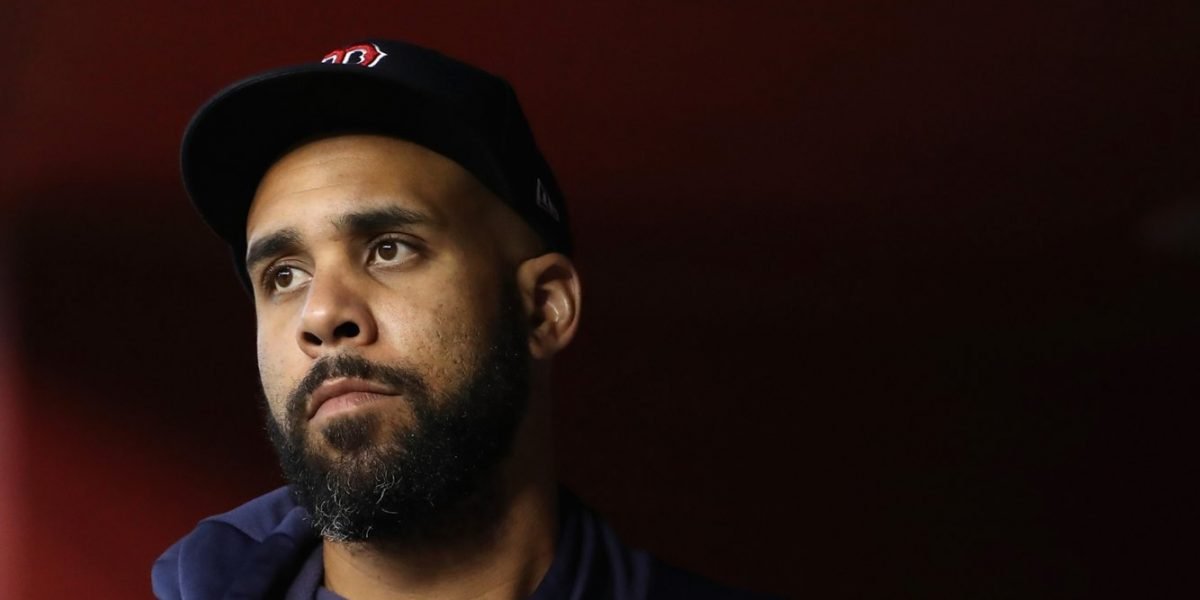 David Price appeared to call out some of his teammates on Monday after quote-tweeting a post that highlighted the racial divide between the players electing to attend the team’s scheduled White House visit on Thursday, and those who plan to skip the event.

Athletic writer Steve Buckley noted the racial divide between those players choosing to attend the White House visit, and those who won’t be there. Buckley referred to the players planning to attend the ceremony as “the white Sox.”

Price’s quote-tweet shared the message with his 1.8 million followers.

Cora cited Trump’s poor treatment of Puerto Rico since Hurricane Maria as his reason for skipping the ceremony.

Read more:Championship teams visiting the White House has turned into a mess — here is how Trump and the teams have wrecked the tradition

Meanwhile, according to the Boston Globe, players such as Rick Porcello, J.D. Martinez, Chris Sale, Brock Holt, and more, were all set to be in attendance, while a few players remain undecided.

White House visits from championship teams has become a divisive issue since Trump’s inauguration, ranging from individual players skipping on principle to entire teams refusing the invitation or not being invited at all.

Read more: Jose Altuve had an awkward day with Trump while the Astros visited the White House — and the images are amazing

It’s unclear how many Red Sox players will ultimately show up at the White House for the team’s visit, or what the mood will be at the reception, but one thing is for certain — Price will not be in attendance.