EDEN HAZARD has revealed the three traits he would love to take from Lionel Messi, Cristiano Ronaldo and Zinedine Zidane.

The Real Madrid attacker is full of admiration for the footballing superstars. 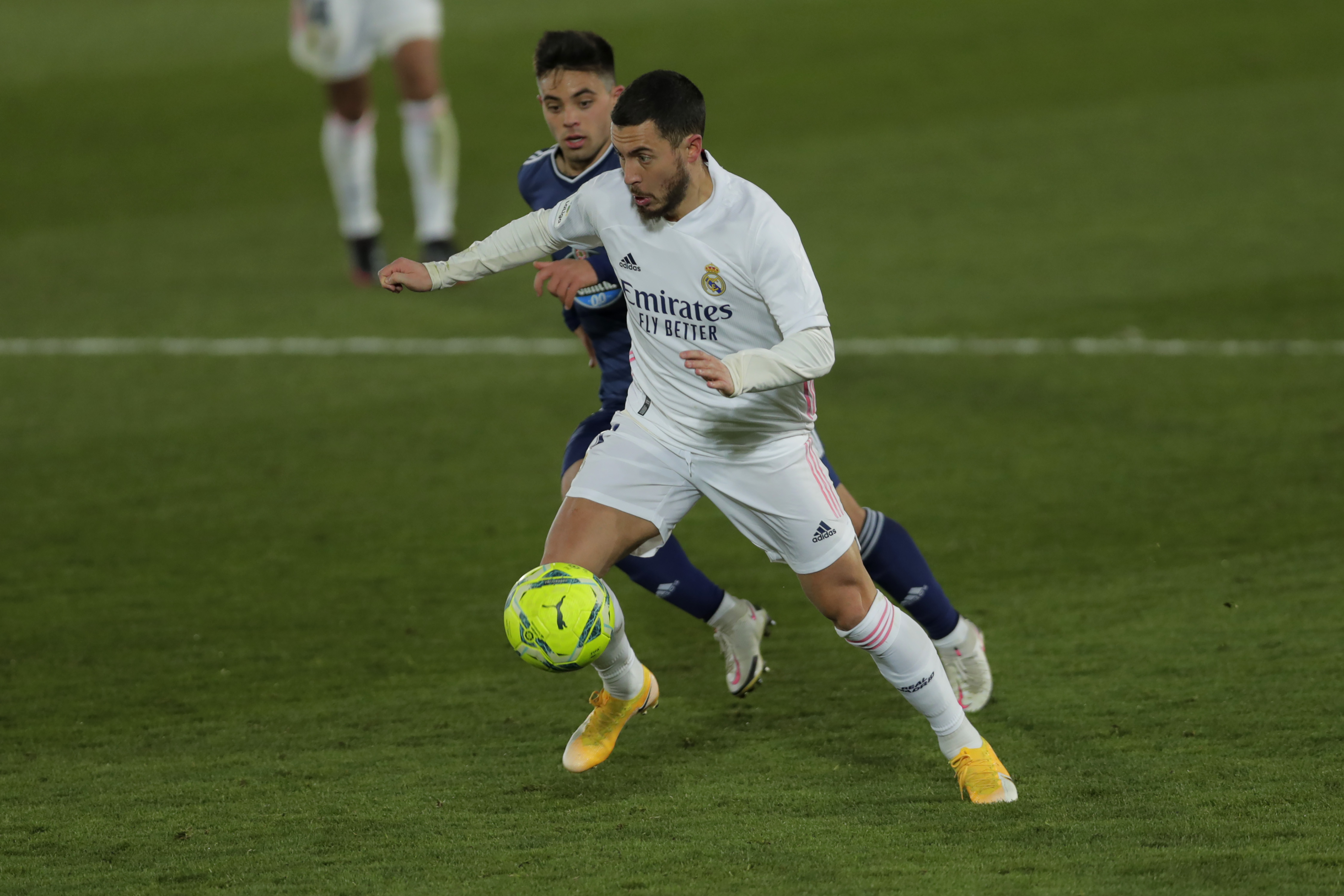 After celebrating his 30th birthday, Hazard was asked what he wanted as a present.

Hazard told RTBF: "His left foot," when asked what part of Messi's game he wanted.

The former Chelsea star said: "His (Ronaldo's) thirst to win, his thirst for trophies and his desire to always score."

When asked about his current boss Zidane at Madrid, Hazard replied: "His class. Although I have class, no? But him, he has more."

Hazard is one of the most talented players in world football but the Belgium playmaker is a huge fan of Messi, Ronaldo and former France star Zidane.

The 30-year-old has struggled to make the expected impact in Spain since moving to Madrid from Chelsea.

Hazard has lacked form and fitness with a series of injuries holding him back.

The playmaker has been restricted to eight appearances this season and is still looking for his first assist.

But he hit a stunning rabona in training at the end of last month to hint at the sign of things to come with a big 2021 featuring the rescheduled European Championships this summer.