READING have agreed to a six-point deduction with the EFL for breaching spending rules.

The Royals will take the hit effective immediately and will have to comply with an agreed business plan that will be put in effect for the remainder of this season as well as next term. 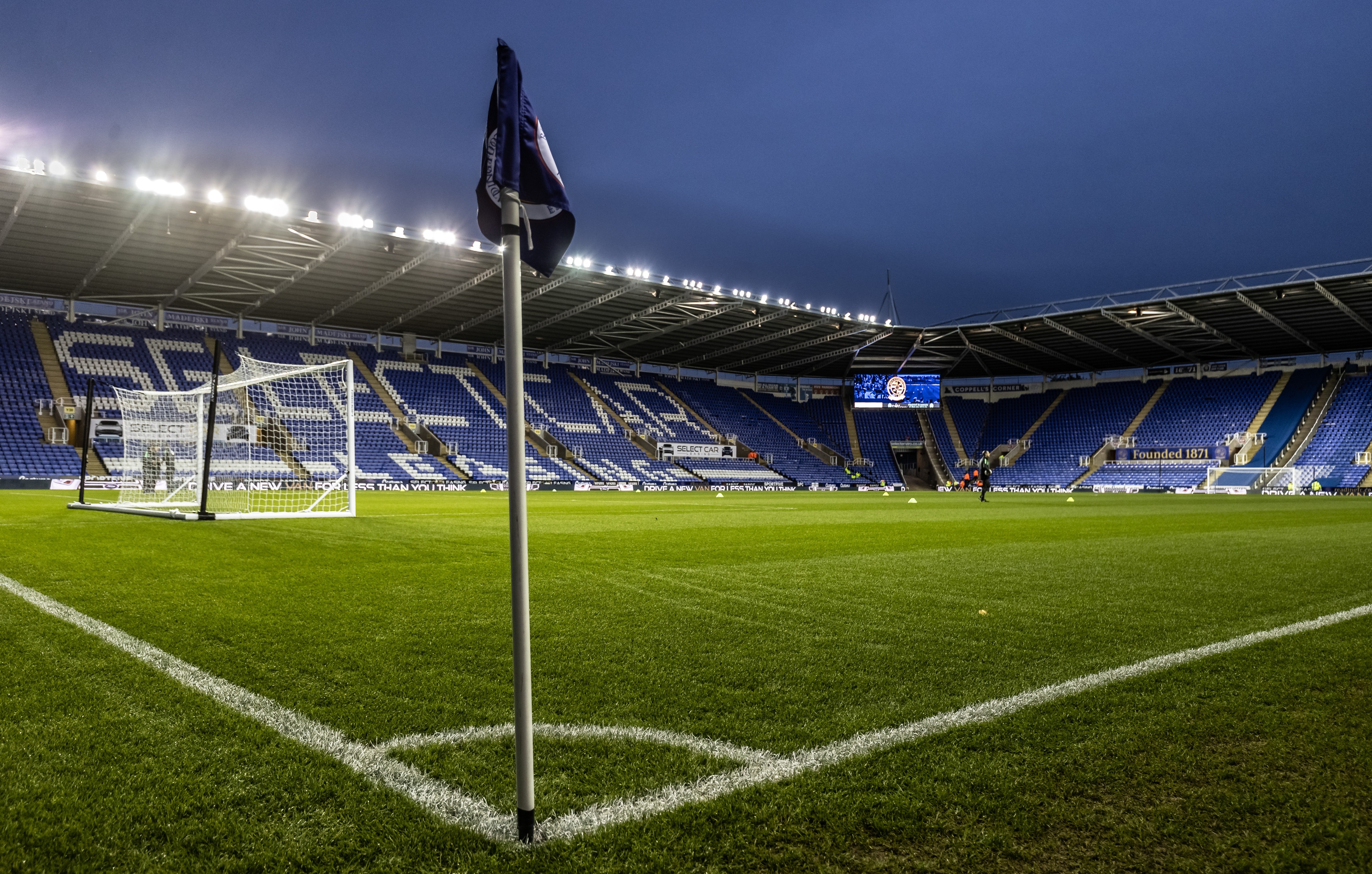 The Championship side will need to adhere by it in order to avoid another suspended six-point penalty being triggered.

Reading are now set to drop from 16th to 19th place, but they will still be avoiding the relegation zone.

The Chinese-owned club were penalised for going over the £39million threshold on losses.

Championship clubs are not allowed to make more losses than the aforementioned figure over three years.

A business plan has been agreed for the rest of this season as well as the next and high wages will be among a number of matters set to be addressed.

Negotiations between Reading and the EFL have been described as "lengthy but amicable".

A statement from the EFL read: "Reading Football Club has been deducted six points from this season’s (2021/22) points tally, with a further six points suspended until the end of the 2022/23 Season, after admitting to breaches of the EFL’s Profitability and Sustainability rules (P&S).

"Prior to the determination of the sporting sanction, full consideration was given to all relevant factors, including the guidelines used in previous P&S cases and the mitigation put forward by the Club.

"It was imposed in accordance with the terms of an ‘Agreed Decision’ which has formally been ratified by an Independent Disciplinary Commission Chair as per the requirements of EFL Regulations.

"The Club has also agreed to adhere to a Business Plan focused on a number of financial targets, including controlling player-related expenditure, with the objective of moving the Club towards P&S compliance in forthcoming reporting periods. 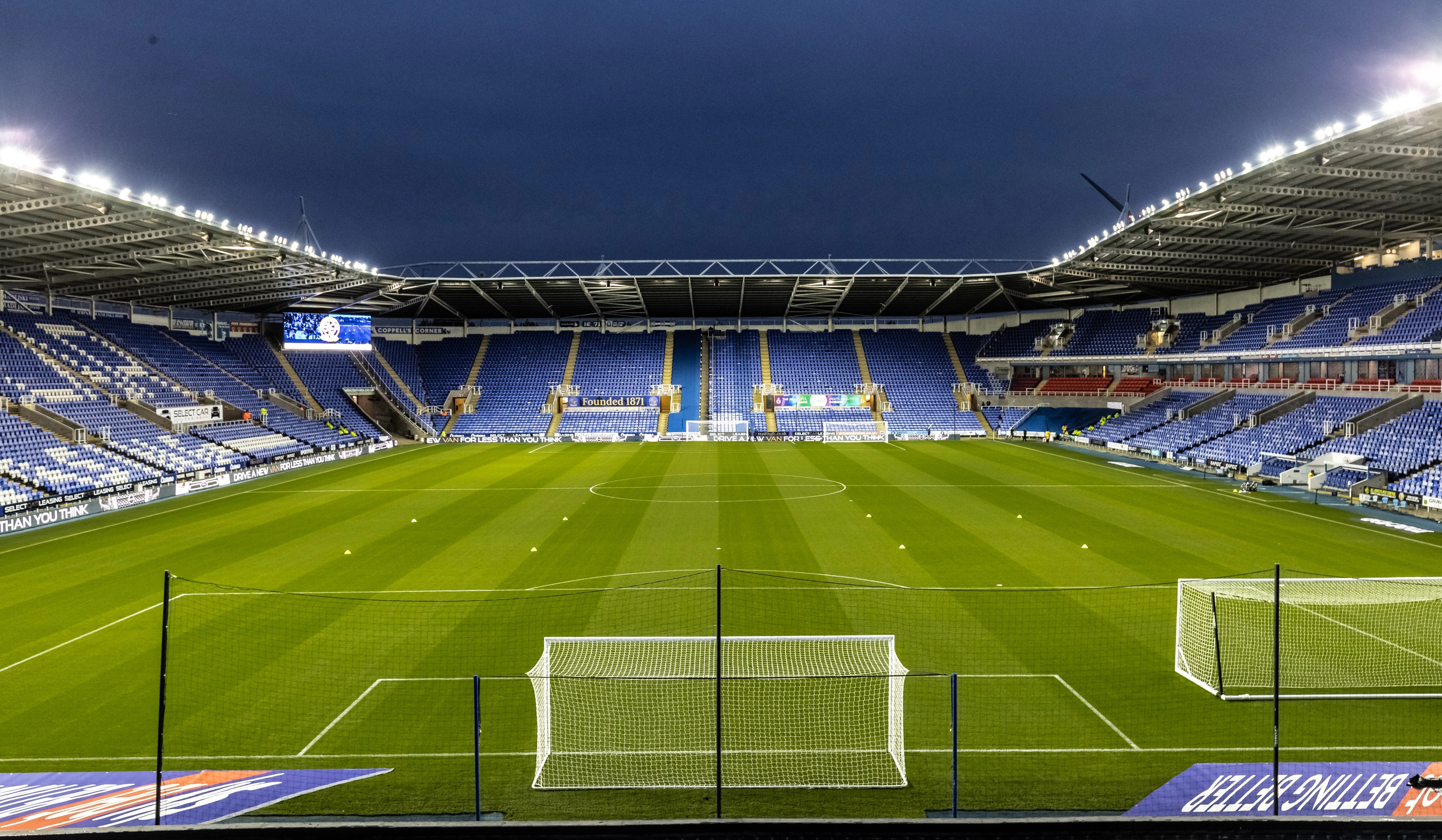 "The decision is final and not subject to appeal, with the Championship league table being amended with immediate effect."

This comes after fellow Championship strugglers Derby were slapped with another nine-point deduction for financial breaches.

The Rams are now bottom of the table with minus three points, while the rest of the relegation zone is consisted of Barnsley and Hull.

Reading have experienced a turbulent start to the season with seven wins and nine losses in 17 league matches.