Back in the top division for the first time in FORTY-NINE years last season, they stunned the usual big-hitters by finishing second in the First Division A. 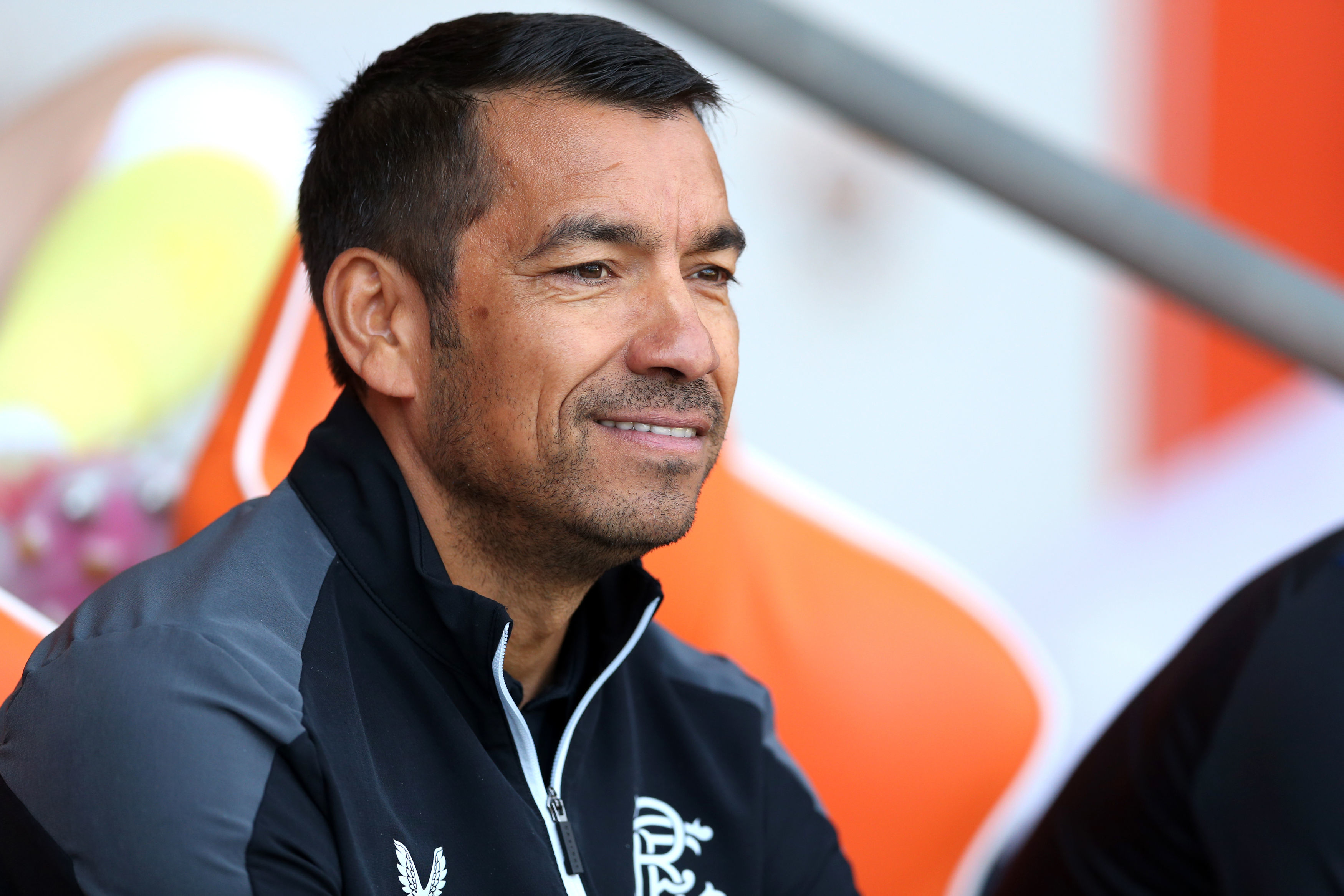 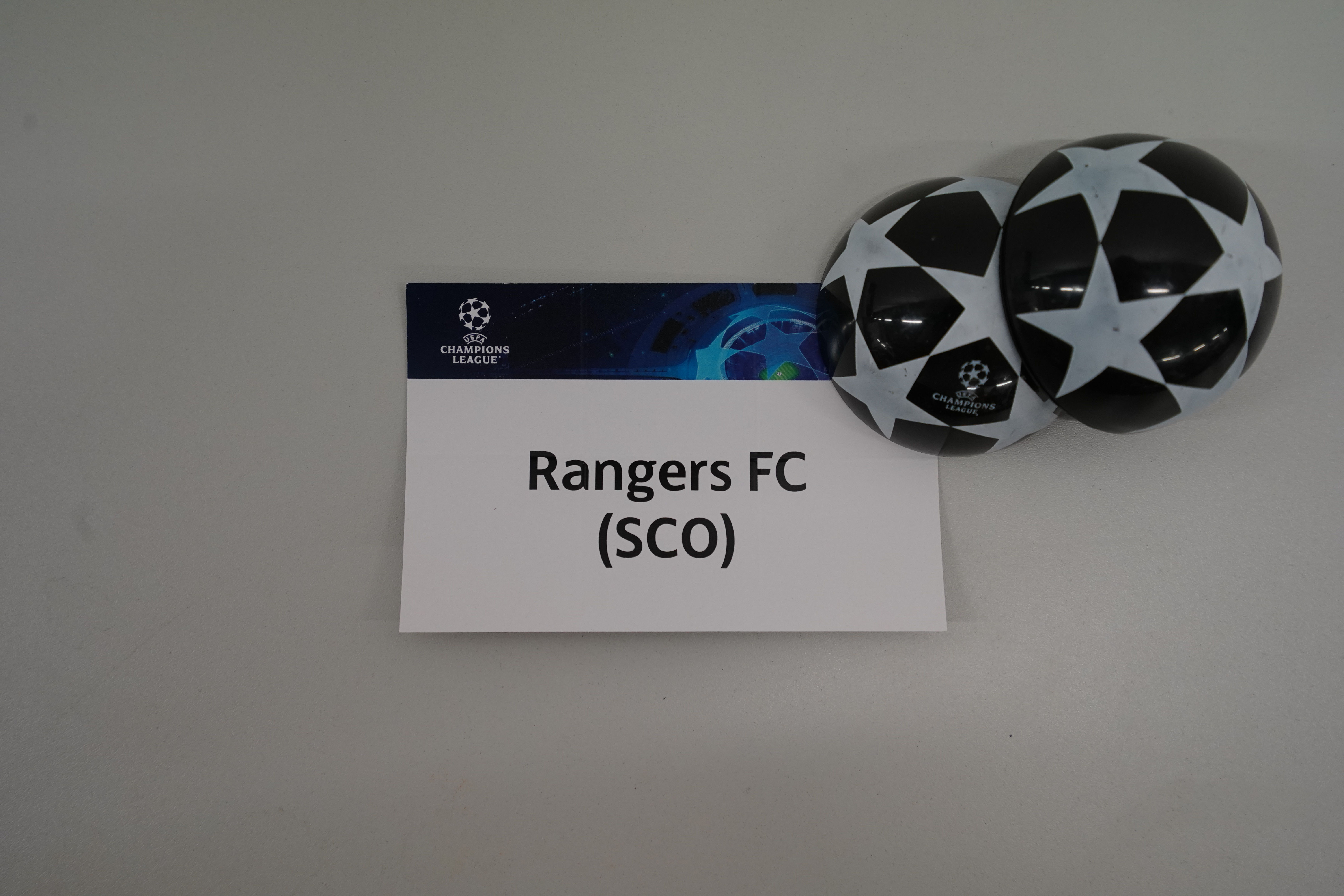 Giovanni van Bronckhorst's men sparkled on the Europa League stage last season, getting all the way to the final.

Now, they'll be looking to dine at European football's top table for the first time in over a decade.

Champions Celtic are already waiting in the group stage – Rangers can join them if they navigate a path through two qualifying rounds. 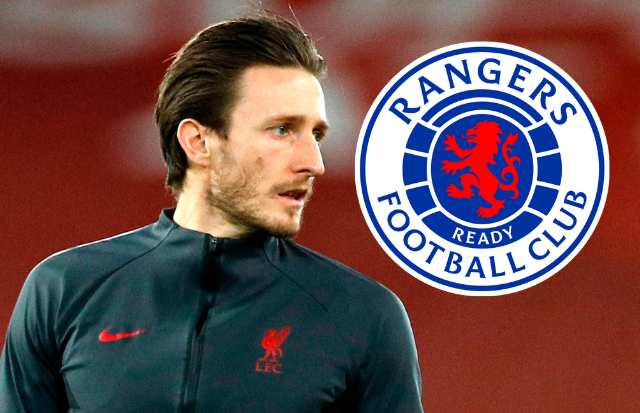 Owned by Brighton chief Tony Bloom, the play in front of just over 9,000 fans at the Stade Joseph Marien.

The first leg will take place in Belgium over August 2/3, with the return game being played the following mid-week at Ibrox.

If the Light Blues can get through, they'll enter the play-off round – the final task to negotiate to secure that coveted group stage spot.

The draw for that round will be made prior to the start of the third round, on August 2.

UP THE TABLE WE GO

Ultimately, Steven Gerrard's men couldn't get any further as they suffered defeat at the hands of Swedish champions Malmo.

Antonio Colak silenced Ibrox with a brace in a 2-1 win for his side atIbrox.

Colak, of course, will now be hoping to fire Rangers into the Champions League having joined the Ibrox club this summer.