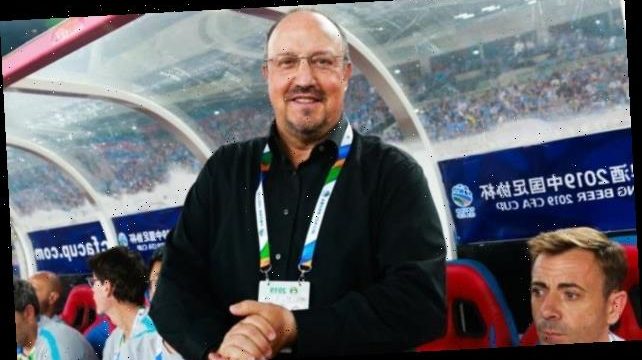 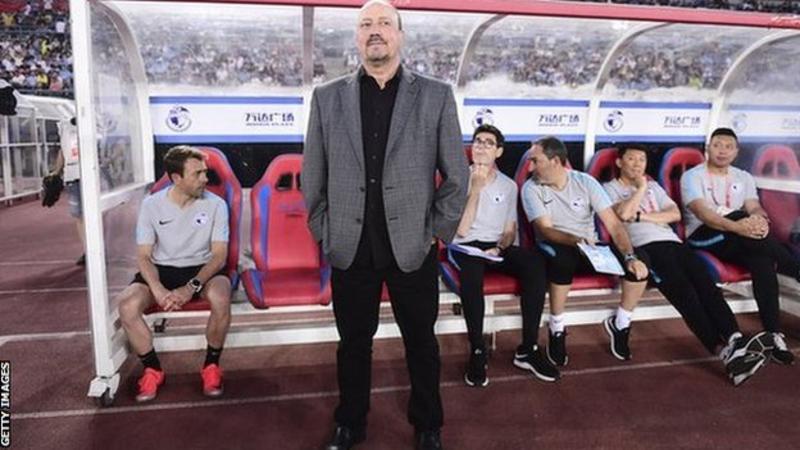 Former Liverpool, Chelsea and Newcastle manager Rafael Benitez plans to return to the Premier League one day, but has no plans to leave Chinese club Dalian Yifang any time soon.

The Spaniard moved to China this summer but his family remain in England.

“In the future I will come back to England,” Benitez told BBC Radio 5 Live’s Football Daily podcast.

“I am happy here. It is not I want to go back right now, it is I would like to go in the future.”

Benitez managed Liverpool from 2004 to 2010, helping them to win the 2005 Champions League. He led Chelsea to the Europa League in a caretaker spell in 2013.

And he was Newcastle manager from 2016 until this summer, guiding them to the Championship title in 2017.

He left St James’ Park at the end of his contract in June, saying they did not share his vision for the future, before becoming Dalian Yifang manager days later.

His team are ninth in the 16-team Chinese Super League with only three games left in the 2019 season.

“My idea in the future would be [working in] the Premier League. I want to stay close to my family and it is a league I like a lot.”

The 59-year-old signed a two-and-a-half-year contract with Yifang in the summer.

“I will be young when I finish my contract here,” he continued. “What we are doing now is forward thinking.

“We want to do well here and after we will consider anything for sure.”

Benitez, who has also managed Valencia, Inter Milan, Napoli and Real Madrid among others, says he could consider managing England one day.

“I have an advantage,” he said. “I can understand what the fans want, I know the league, I know the players. I like coaching every day. 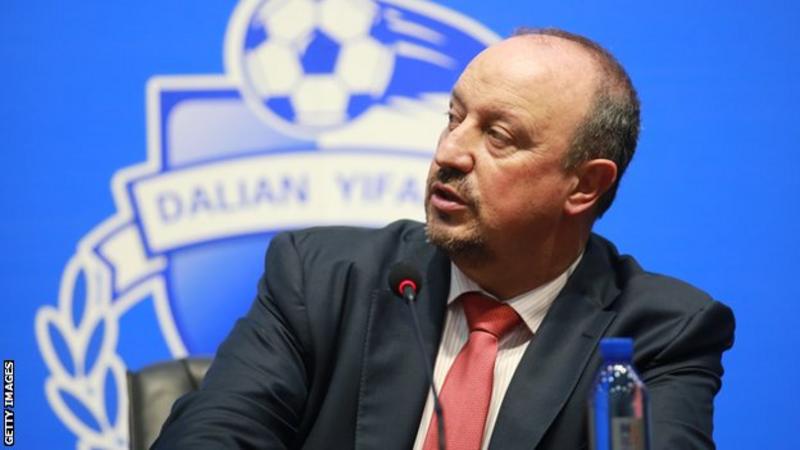 Benitez says he has had to use table tennis “to show my players how to kick the ball, how you hit the ball in ping pong because they have experience of that”.

“It is not Italian, English or French, it is Chinese. You have to use everything you can,” he said. “They follow you and you have to make your instruction very clear. They don’t play football as kids.

“They want to organise the World Cup in 2030 and in 2040 they want to be one of the top sides in the world. They are doing everything to improve football. They have to start with the schools. It is a question of time.

“You have to pass your message and you have to find your way. They need to understand. You use examples like ping pong to make sure they understand what you are trying to express.”