The PSG pair were helping the French model celebrate her 26th birthday at a swanky restaurant in Paris. 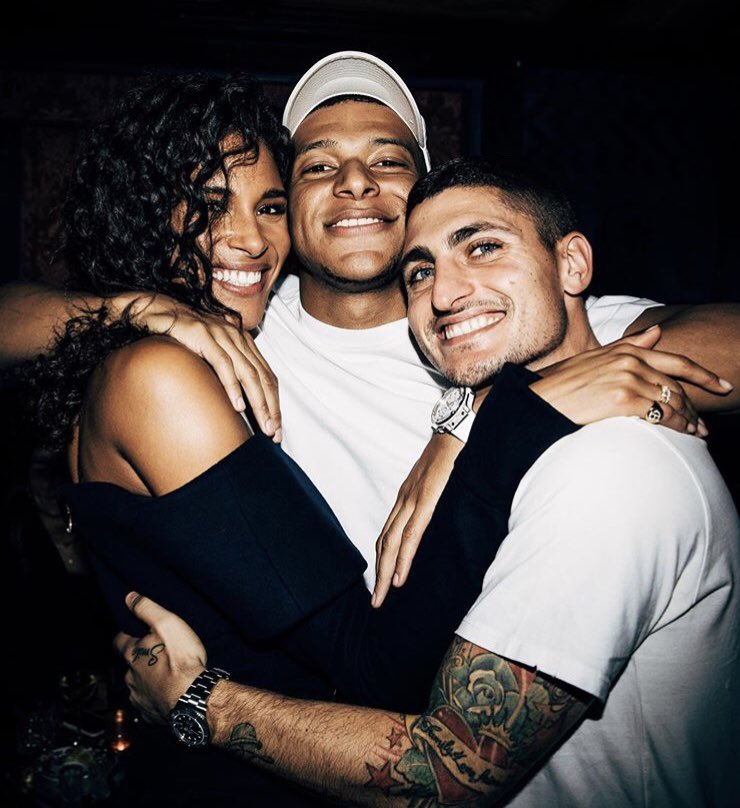 It was an honor to support @unicef last night in Capri 🖤 Your hard work especially during this challenging time says it all. • Styled by @mickaelcarpin wearing @monotofficial @orlovjewelry @louboutinworld

It was an honor to support @unicef last night in Capri 🖤 Your hard work especially during this challenging time says it all. • Styled by @mickaelcarpin wearing @monotofficial @orlovjewelry @louboutinworld

Bruna turned 26 on September 27 but was unable to celebrate until the weekend where she cut loose with the Ligue 1 stars.

Footage and pictures showing the trio with their arms around each other at the glitzy bash.

Bruna was born in France but her father is Italian and her mother is of Congolese descent.

And she was introduced to the footy aces through her friend Jessica Aidi who is in a relationship with Italian midfielder Verratti.

Aidi was also at Saturday's bash.

And footage posted to her Instagram shows her cuddling up to the PSG aces and blowing kisses to the camera.

Earlier this summer, the trio partied together in the luxury French town of Saint Tropez.

Brazilian ace Neymar also joined them in the celeb hotspot but he was absent for Bruna's birthday bash at the weekend.

Neymar was once romantically linked to 5ft 11in Bruna but they are reportedly no longer involved.

Elsewhere, Mbappe, 21, was recently linked with a £91million transfer next summer with Real Madrid and Manchester United keen.

And Neymar was recently one of five players sent off after he punched an opponent in the head claiming he was called a "monkey son of a b****".

You crossed my mind a thousand times 🖤

You crossed my mind a thousand times 🖤 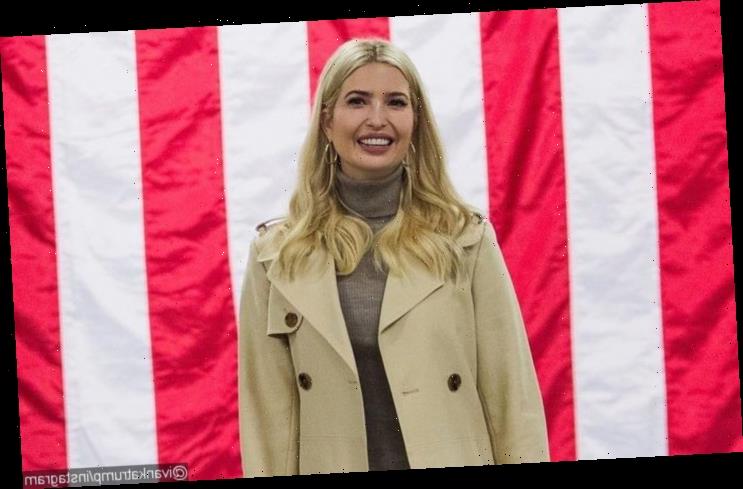