PARIS SAINT-GERMAIN will reportedly hold talks with Everton in a bid to turn Moise Kean's loan into a permanent transfer.

The deal is likely to be worth around £31million for the striker with his current contract at Goodison Park running until 2024. 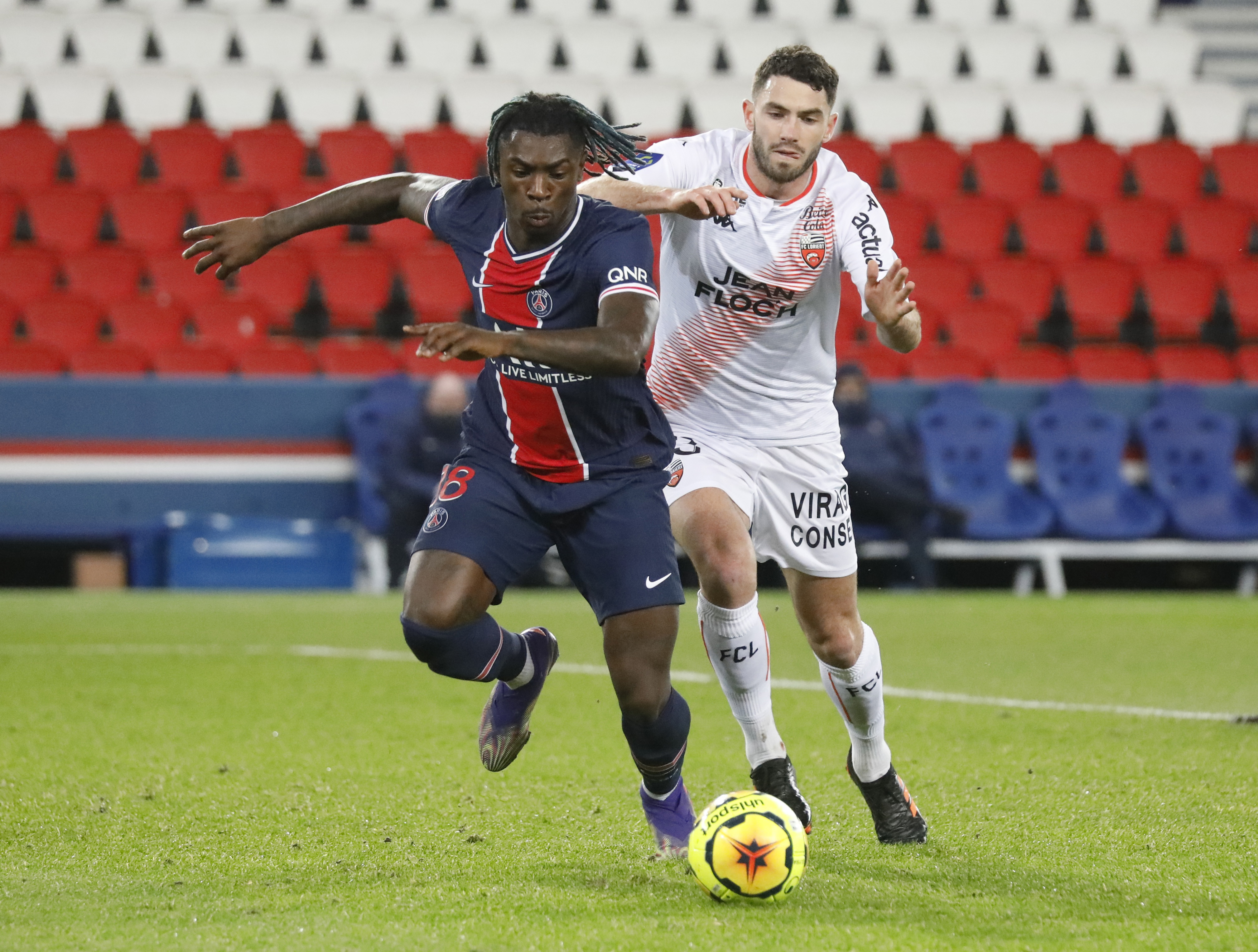 According to Sky Sports, PSG are desperate to tie up a permanent move for the 20-year-old after impressing in France.

Kean has scored nine goals in 16 appearances across Ligue 1 and the Champions League since his loan move to the French giants.

The Italian talent has formed a potent attack alongside Neymar and Kylian Mbappe which helped them recover to top their Champions League group.

Former Tottenham boss Mauricio Pochettino was confirmed as the new PSG manager on Saturday and one of his first priorities will be to secure Kean on a permanent deal.

Kean joined Everton in 2019 in a £27m move from Juventus but has struggled to impress in the Premier League.

His starts were limited under Marco Silva and Carlo Ancelotti with the striker netting just two goals last season.

But Kean has been transformed at PSG with the forward hitting the ground running in France.

Kean opened the door to a permanent move to PSG recently after his excellent form for the club.

The striker said: "I am very happy with my performance with PSG. It's a very good thing to play for one of the biggest clubs in the world.

"I am focused on bringing good results. For the future, we'll see, you never know."